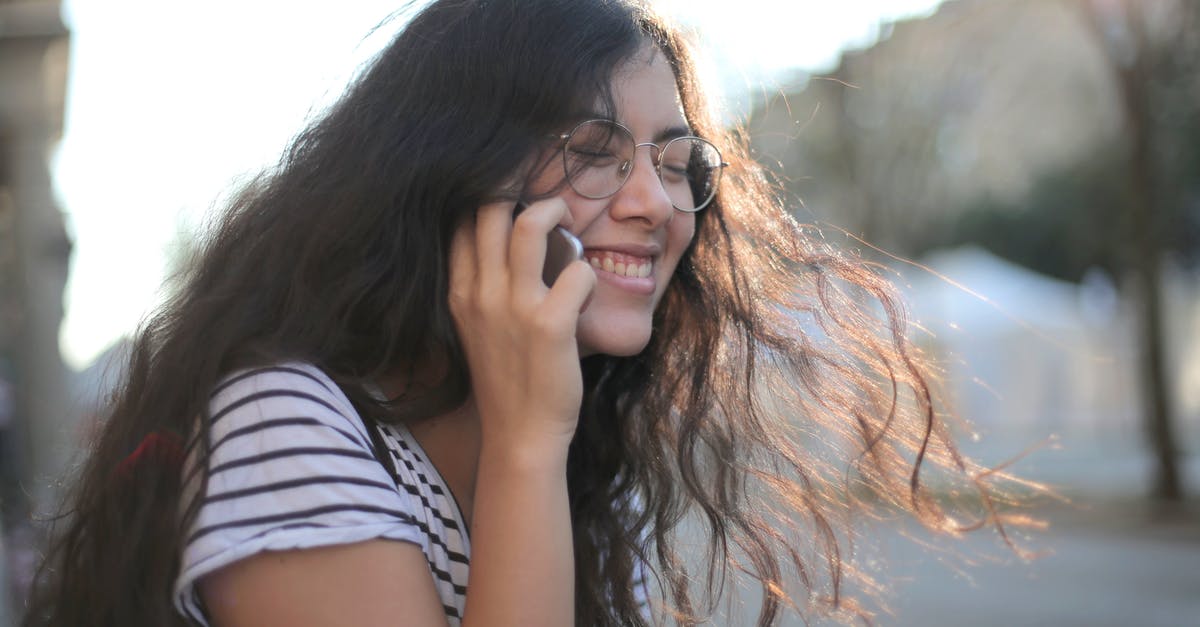 My grandmother died last year and at her funeral I was told by her cousin that she was used as Elizabeth Taylor’s stand in when she was 18 years old - apparently she got off a bus coming from Boston to Cleveland to see her estranged father and a scout saw her and asked her to be liz’s Stand in- my grandmother did look almost identical to Liz- and she was very private and modest so this would have been something she would not have told us- but I would really like to try to verify this I’ve searched on google and have not been able to come up with any information - the time frame would have been 1950-1952. Is there anywhere they keep the names of stand ins extras for movies from that time frame? According to her cousin they asked her to stay on with the company and film more movies as her stand in but she turned them down which again would make sense as she went home from visiting her father and got married and had a baby in December of 1953. Any info is so greatly appreciated we miss her very much and this would be an amazing thing to find if It were true.

At that time, Elizabeth Taylor was contracted to Metro-Goldwyn-Mayer.
They would be the only people with any hope of having any records to confirm or deny your anecdote.
6 of the 8 movies Ms Taylor made across that period were shot at MGM Hollywood, the other 2 in the UK.

However, even up to the 80s, 'extras' working for movie studios wouldn't be properly listed on any kind of permanent payroll system. They just queued up at the studio door every morning, were called or not depending on requirements for that day's scenes, & paid in cash at the end of the day.
A stand-in, perhaps would be properly recorded, as they would need to be there for every shoot day the principal was required... but I wouldn't get your hopes up too far. 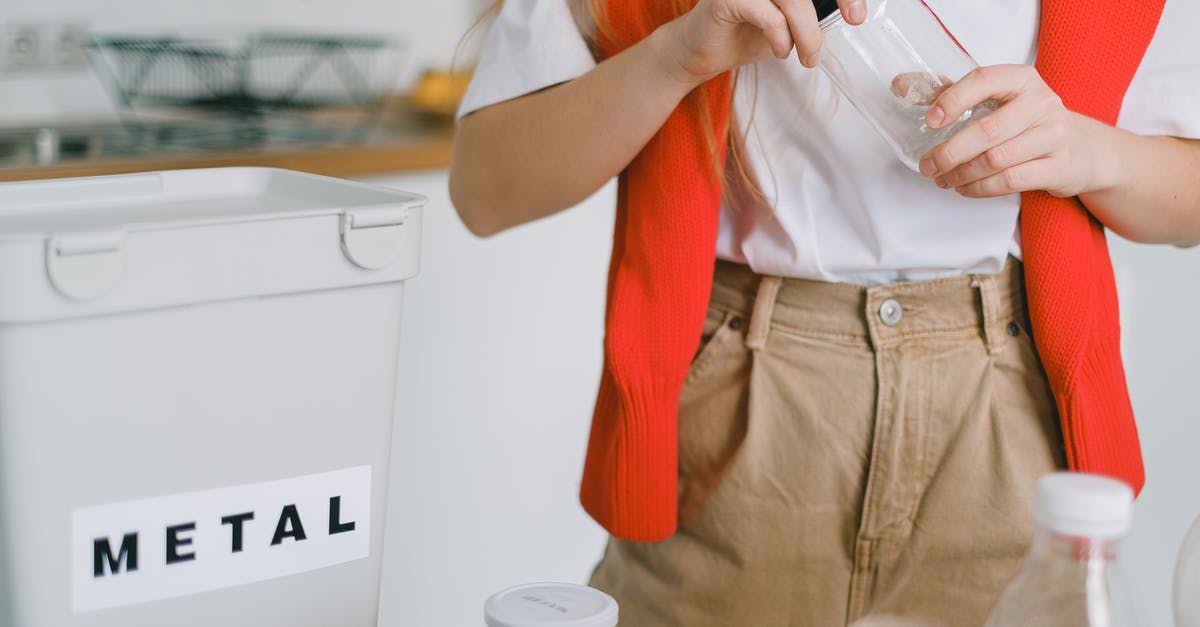 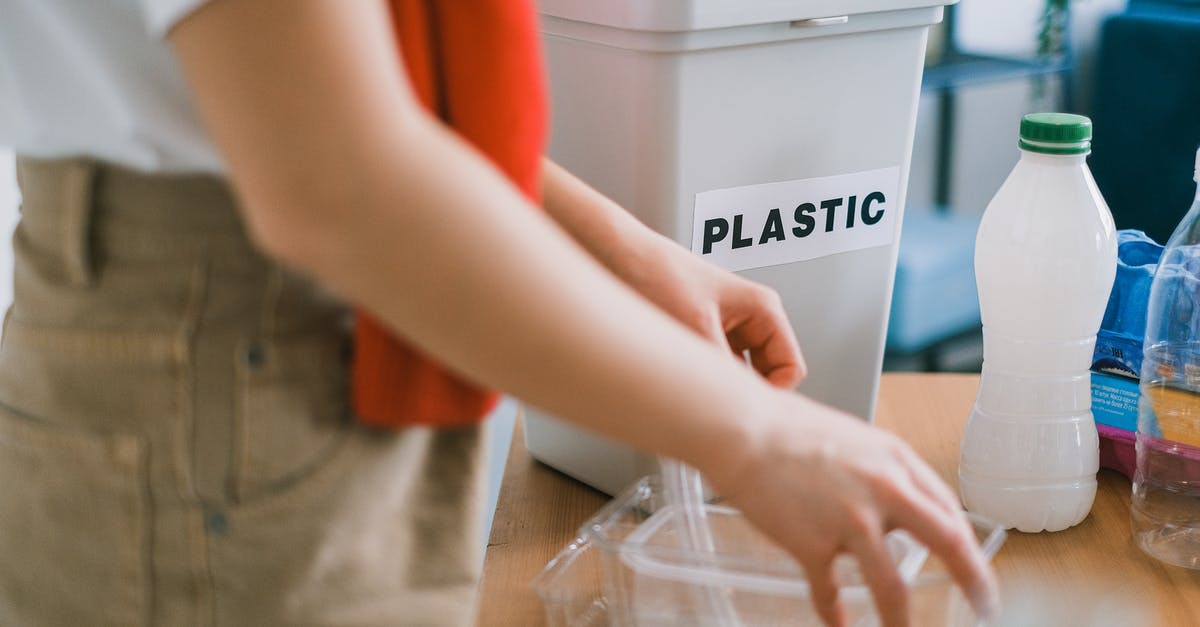 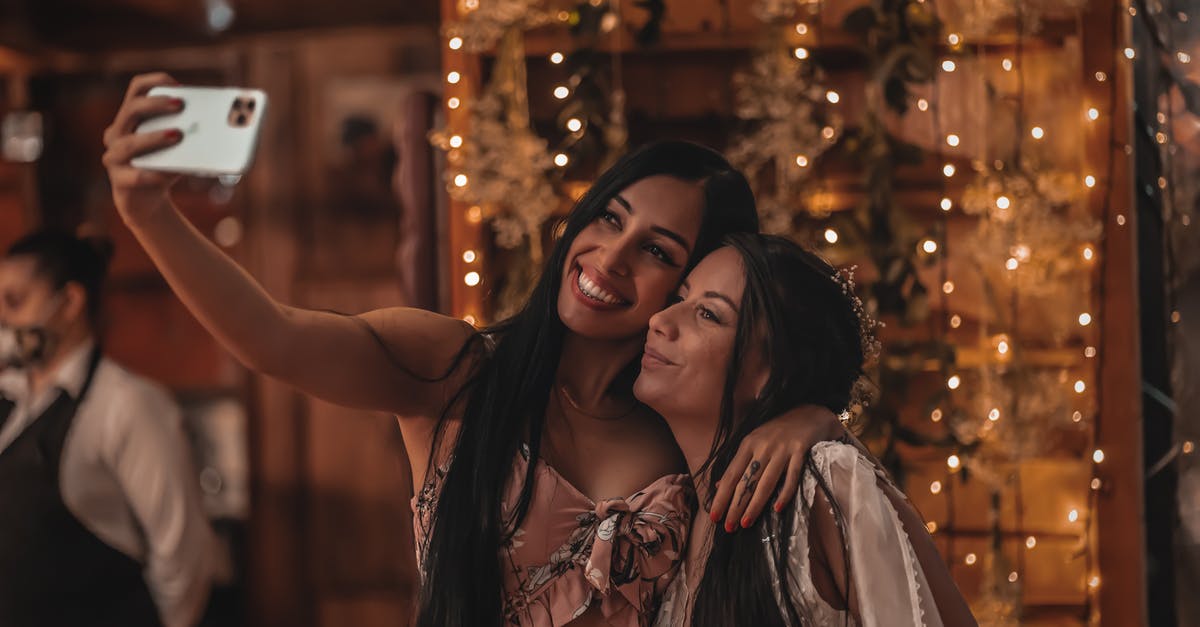 Why does Hollywood not use foreigners in foreigners' roles?