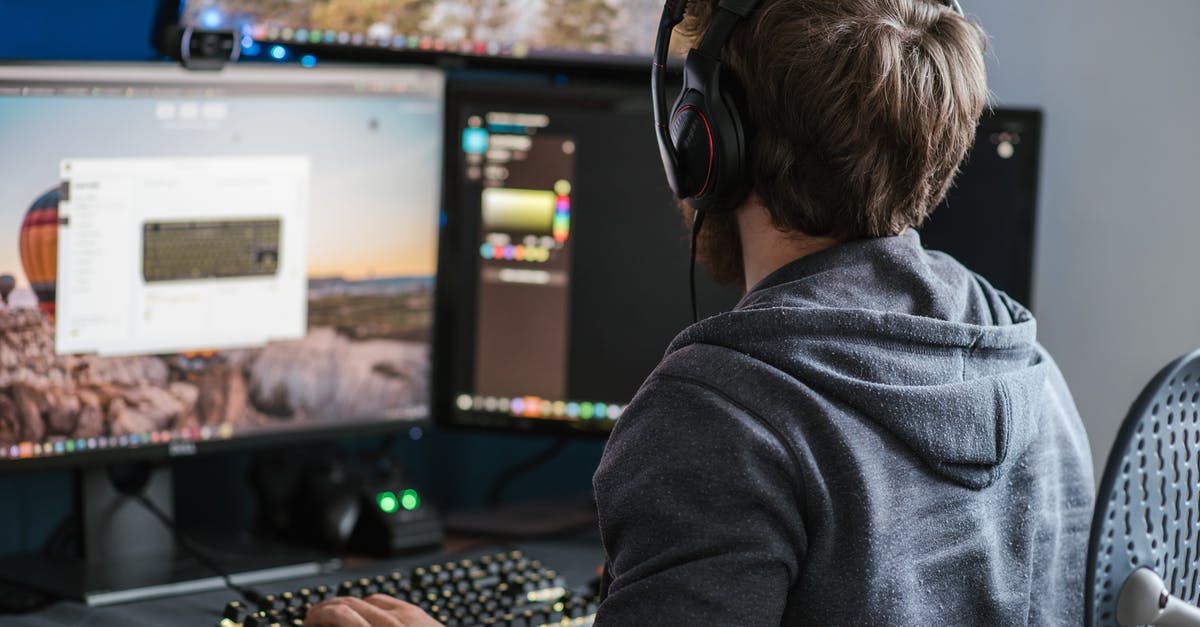 I just watched Tenet and didn't get it. That's not a problem as I'm not a native English speaker so I rely on subtitles. Even though I understood the English (I switch to Hindi audio wherever necessary), I didn't get the movie.

The problem I want to talk about here is about the movies like this itself and the audience. Let's consider both Inception and Tenet. I faced similar issues when I watched Inception first time. I understood 80% of Inception after watching 2nd time and I loved it. Some day I might understand Tenet too and love it.

When I read reviews, comments by different people on Reddit, Quora etc., heard from my friends, many of them say you have to watch it (especially Tenet) again to understand them properly. Some explain the reason for it - like much of the dialogue can't be understood in one go even if you're a native English speaker.

So are such movies intentionally meant to be watched more than once to understand? And made to pause and read subtitles to clearly understand things and ponder on things (when you're watching it online)?

OR is it totally unintentional and depends on the type of audience? Like, it is not meant for people who are not really good at English (or any other language they are watching it in), who don't watch movies often or I would say these movies are meant for intelligent (who can be totally attentive for 2-3 hours and is used to watching such movies) people only?

Disclaimer: I haven't seen Tenet yet but heard that it's hard to get.

In general, this is how I see it:
People make movies to tell their audience a story or a concept. They do their research on that concept and then figure out the storyline to incorporate necessary ideas based on the outcome of their studies. This makes the plot complicated(eg: Inception, DejaVu, 2001 Space Oddessy etc) Now sometimes they twist the ways they tell their stories(eg: Memento) which makes it more complicated.

Now coming to your questions:

So are such movies intentionally meant to be watched more than once to understand?

I don't think so. Some people get them first time. Those who don't, if they are interested to understand the substance, they rewatch.

Or made to pause and read subtitles to clearly understand things and ponder on things (when you're watching it online).

If you are interested, then you should do whatever it takes to understand the dialogues and storyline. And you should ponder on things after you have watched the whole movie(that's what I do), else you will miss other important things and soon lose interest. You should keep the things in your miind to think about it later.

OR is it totally unintentional and depends on the type of audience? Like, it is not meant for people who are not really good at English (or any other language they are watching it in), who don't watch movies often or I would say these movies are meant for intelligent (who can be totally attentive for 2-3 hours and is used to watching such movies) people only?

It depends on audience. It helps if you're good in English, but if you keep watching, you will start getting things. Yes you have to be attentive for such movies but I don't think that is a set parameter for being intelligent. Understanding movies doesn't make one intelligent!

Bottomline:
Filmmakers work with a concept and the plots. Their target is general audience(beyond a certain age limit ofcourse).


Pictures about "Are such movies meant to be understood after multiple viewing?" 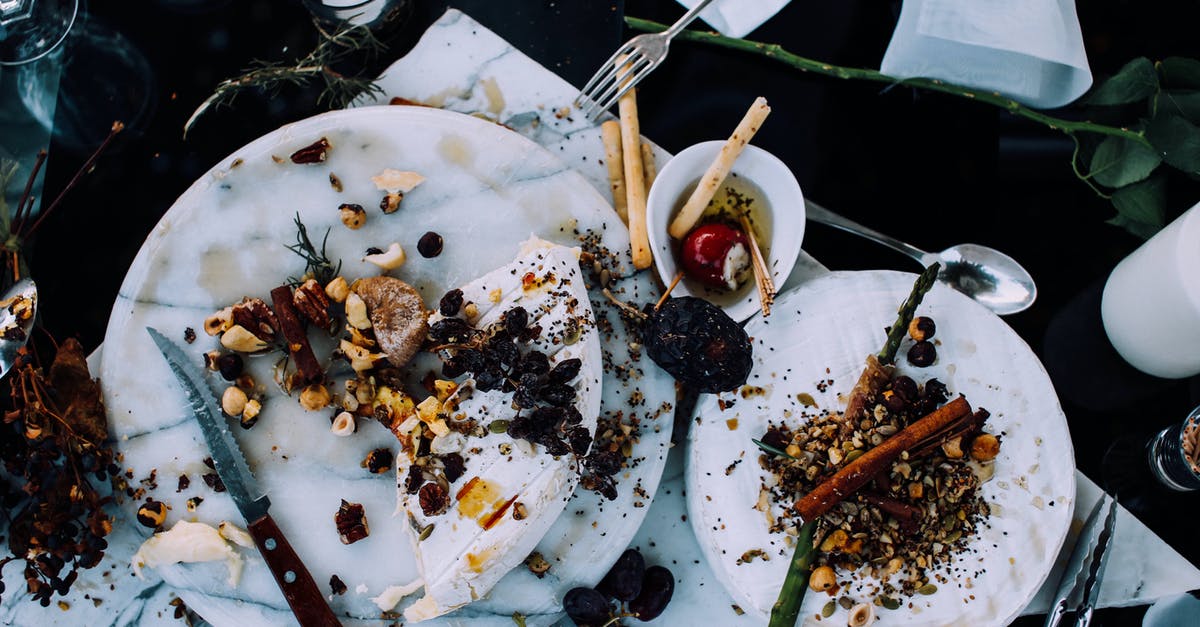 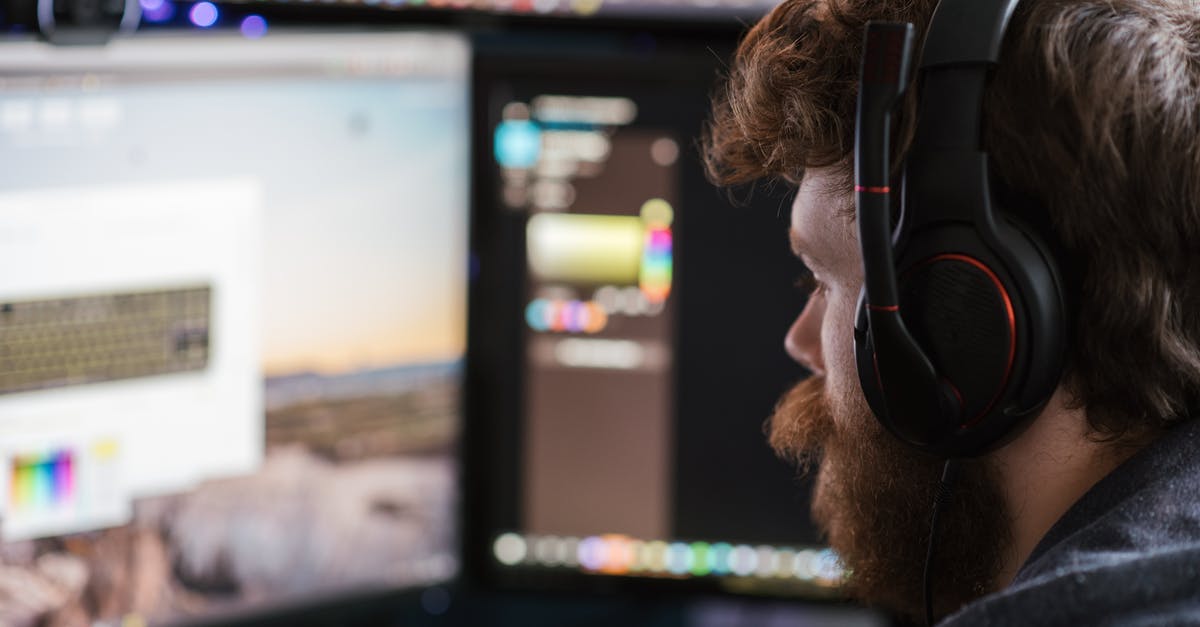 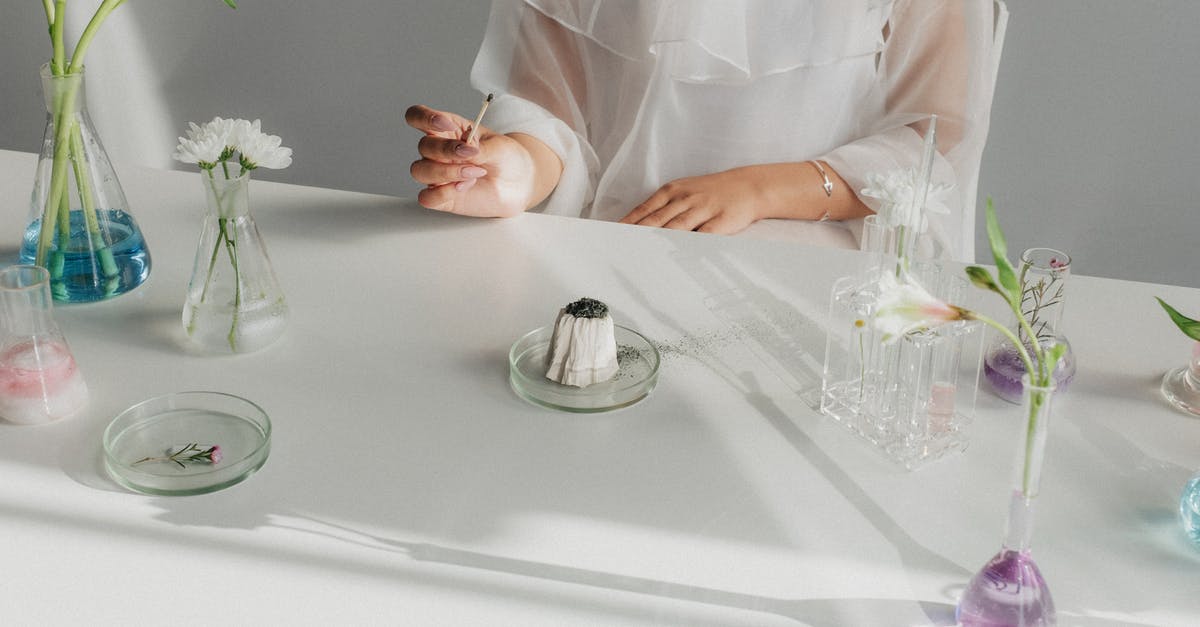 What does it mean when you watch the same show over and over?

It can become really therapeutic, especially if you're feeling anxious. Psychologist Pamela Rutledge confirms this as she explains that watching the same entertainment piece multiple times reaffirms that there is order in the world and that it 'can create a sense of safety and comfort on a primal level. '

How do you understand a movie?

But a lot of people are touting Inception as an extremely complicated film to understand. It's not at all. A seventh-grade education should suffice. And that's the beauty of Christopher Nolan's direction: It is a very complicated story, but it's presented in a way that's very easy to follow.

Is inception hard to understand?

More answers regarding are such movies meant to be understood after multiple viewing?

I believe it's a consequence of the complexity of the story being told, at least in the case of Christopher Nolan's movies, and the amount of time / effort to construct such stories. I'll talk specifically about Nolan since the question focuses on his movies.

In an interview for NPR, Nolan mentions (emphasis mine):

I think there's a really productive relationship between the medium and the physical reality of time and the idea of time that we all live in. So I've been dealing with this in my films for years and I had this visual notion of a bullet that's in a wall, being sucked out of the wall, and into the barrel of the gun it was fired from, and I put the image in Memento, my early film, as a metaphorical idea or a symbol of the structural notion of the film. But I always harbored this desire to create a story in which the characters would have to deal with that as a physical reality. And that eventually grew over the years into Tenet.

So you can see that some of the concepts used in Tenet were first idealised for Memento, some 21 years ago!

Sometimes these stories are not created with a specific target audience in mind, but the writers / directors just want to tell that story to express themselves through the media of film.

In the case of Tenet, the director explicitly mentions his focus was not on the movie being 100% understood by everyone:

The interesting thing in movies is, you know, looking at the thriller genre in particular, you're not meant to understand every single aspect. You're meant to go on the journey, pass through the maze, understand the things you need to understand for the stakes of the scene you're in, and then you get to the end of the movie and you've been on a journey and you understand how you got there. That's the key.

In a way, this is a movie where his target audience was himself (again, emphasis mine):

The idea that you'd watch a large-scale studio blockbuster and come out feeling like maybe there are things I didn't understand that I should go back and take a look at or whatever. I think that's kind of fun. And as an audience member, I've always enjoyed movies that, if you want to see it a second time, you're going to see a different movie. You're going to see different layers in it.

Short answer.. Sorry but no.

There are some movies that are meant to be fully understood at the second viewing. Most of the time it is managed by giving the viewer the decryption key at the end of the movie. This make watching the movie a second time a different expérience.

The most famous one is probably the 6th sense. I won't explain it as it would be unneeded spoil. Either you've seen the movie and know what I mean. Or you don't and I won't spoil it, even if it falls under the 'I'm your father' rule.

There are also movies you are not supposed to understand no matter how many time you watch it (hey, that's the all point of opera after all)

In Tenet, you are given the decryption key at the start of the second act. If you go watching the movie without any information about it, you are likely to not really understand the opera scene. But from this point, the inversion is 'explained', and each new rule is explained around the time it appears.
Additionnaly, as I joked in the comment, there is an additional decryption key given by a character.

It works better if you don't try understanding it

I really considered it 4th wall breaking, even if a stealthy one.

So you might want to rewatch the movie to fully appreciate the opera scene (including that one split second detail you are unlikely to get on first viewing). But you should not need it to understand the rest the movie.

Yet, the explainations can be quite wordly. And would not make sense in a real world. And given on a fast pace, because of time constraint.
So yes. If you are not fluent on the language, you might not get all the details. So for Tenet (or for Inception as far as I remember), you might need multiple watching to understand all explainations. But it's not done on purpose. Like you assumed, it's an intended audience issue.

Additionnally, as you said you switch to hindi at some times, it can also be a bad translation issue, making it harder to understand the section you already had issue with.

are such movies intentionally meant to be watched more than once to understand?

Yes — they are intended to be watched multiple times. Guess there is no need to explain why the creators want it. And yes — you will certainly understand a bit more with every watch.

No — they are not meant to be completely understood. Simply because there are lots of nonsense* in there which cannot be understood in principle.

Rather, the audience is just expected to enjoy and be amused. They are expected to say "Wow! What was that? I didn't get it — let's go see it again!"

— Where the holes from inverted bullets originally come from?

— If a building is destroyed by an inverted explosion (like happens in the Stalsk-12 battle sequence), who and when builds it?

Why would the characters in Inception reveal what their totems are?

How do Cobb and Ariadne enter Limbo without having to die?