Are there any male actors written out of a "Star Trek" series? 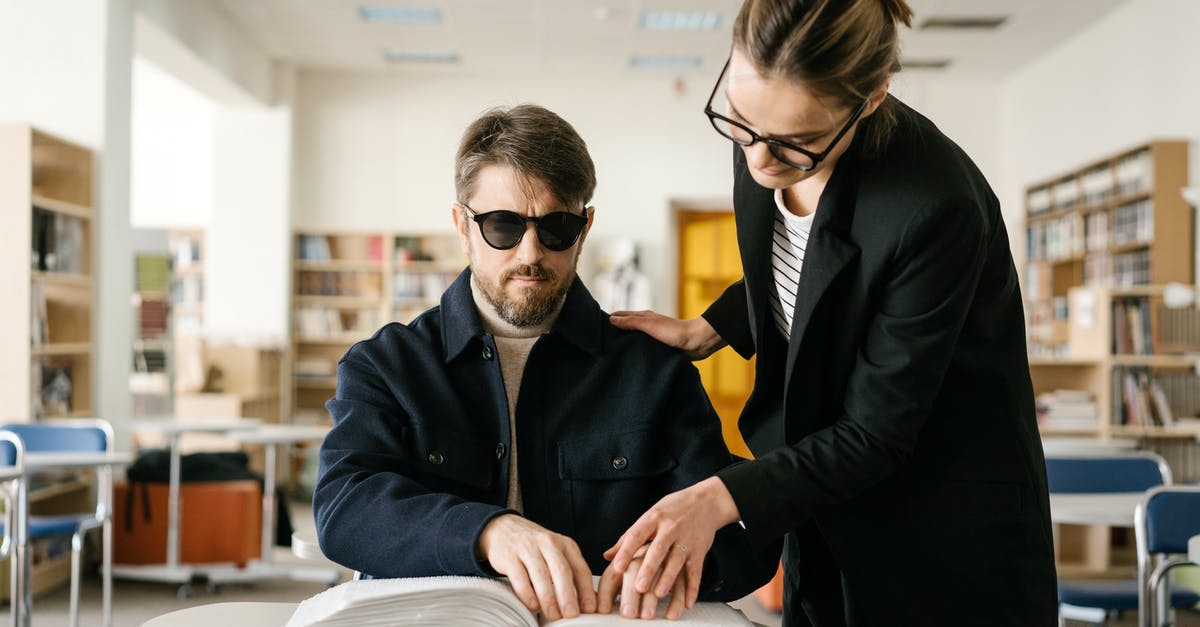 I can only think of two main cast members who were written out of a Star Trek series. That includes Tasha Yar of ST:TNG, and Kes of Voyager who were both female.

Wesley Crusher's role in ST:TNG was reduced after his popularity fell, but he continued to make appearances on the show.

Are there any male actors who had main cast status who were written out of a Star Trek series?

It’s ambiguous what counts as being “written out”, but there are a few possible examples:

Almost Everyone from The Cage

Star Trek famously switched almost the entire cast in between the original pilot episode and the main series,with only Leonard Nimoy as Spock returning as a regular. Of these, Captain Pike (Jeffrey Hunter), Dr. Phillip Boyce (John Hoyt), and José Tyler (Peter Duryea) would likely have gone on to be major characters had the show continued with this cast. Captain Pike returned for the epsiode The Menagerie, as well as the Kelvin movies and the upcoming season 2 of Discovery (played by three different actors), but the others have never reappeared outside of clips from The Cage that were reused in The Menagerie.

Season one of Discovery killed off several major characters.

Dr. Hugh Culber (Wilson Cruz) was murdered by Tyler/Voq in episode 10 Despite Yourself. He appeared as a hallucination in a later episode Vaulting Ambition, but remains dead as of the end of season one.

Captain Gabriel Lorca (Jason Isaacs) was revealed to be a Mirror Universe double, and was killed by Georgiou in episode 13 What’s Past is Prologue. He has not reappeared in any form since this, although the Mirror Universe storyline gives an obvious hook to bring back Jason Isaacs as Prime Universe Lorca (technically a different character).

Something of a stretch, but after Rascals, episode 7 of season six of TNG, Chief O’Brien was written out of the show, only reappearing in the past sections of the series finale. The reason for this was of course that he had taken a much bigger role on spin-off series Deep Space Nine.

Anton Yelchin, who played Chekov in the first three Kelvin movies, tragically died in a car accident in 2016. When asked about what this means for the character, J. J. Abrams was against recasting:

I would say there's no replacing him. There's no recasting. I can't possibly imagine that, and I think Anton deserves better. ... I have thought about [how he'll be replaced], we're working on it, and it's too early to talk about it. (Source: Cinemablend)

The future movies have since been thrown into doubt after Chris Pine rejected a contract, which could potentially also mean Kirk being written out or recast if the movie does go ahead.


Pictures about "Are there any male actors written out of a "Star Trek" series?" 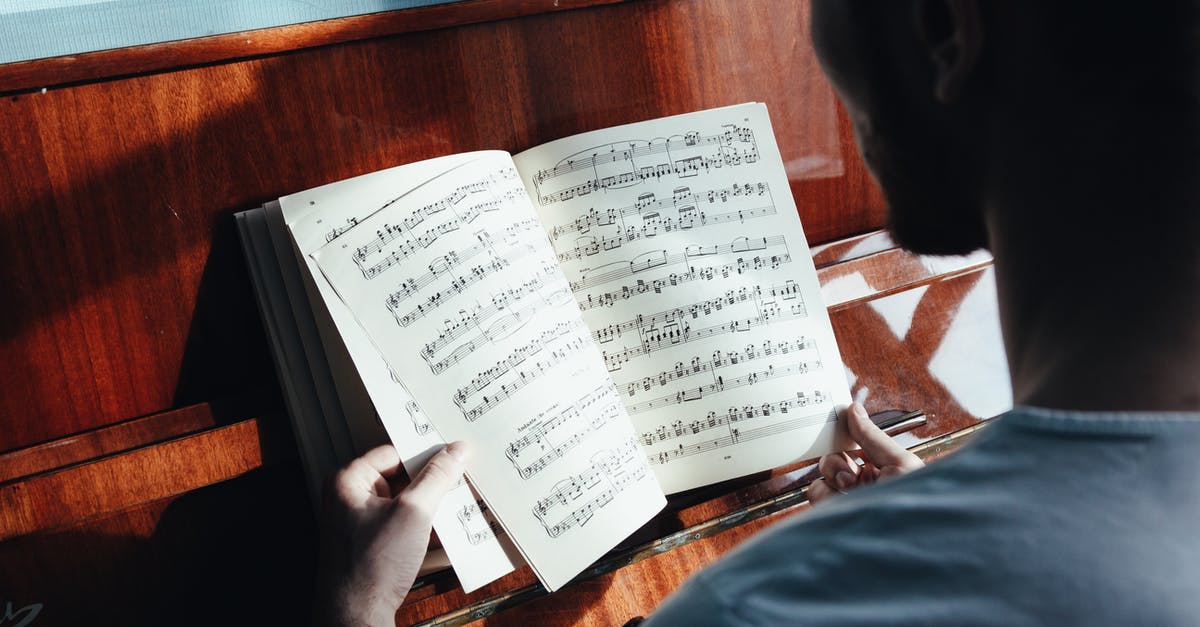 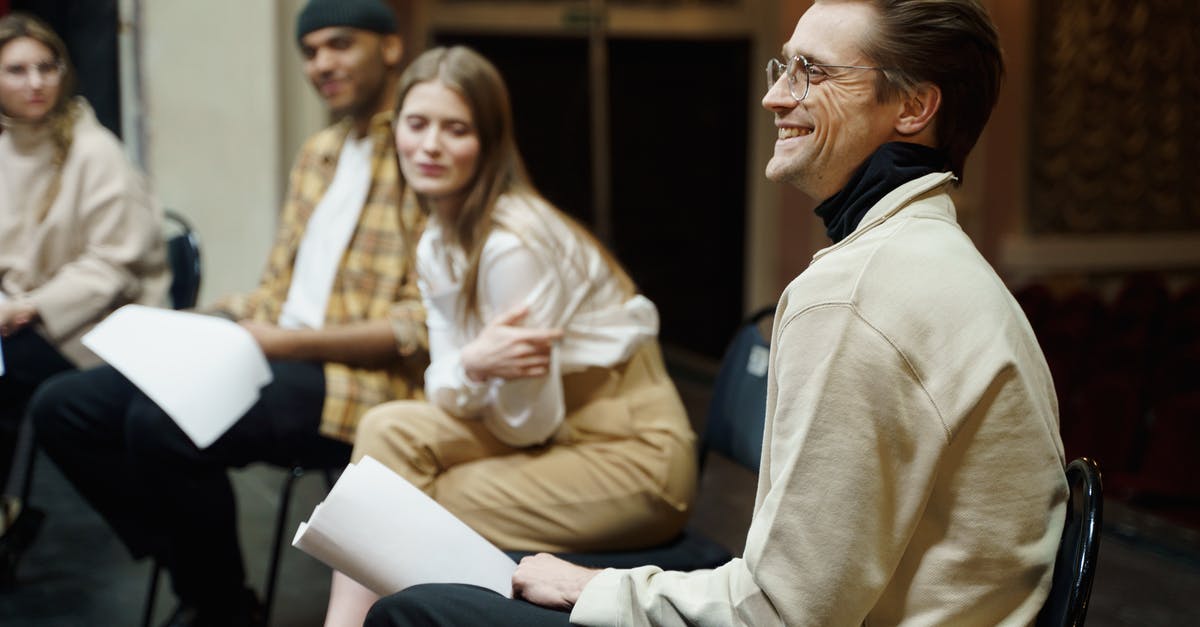 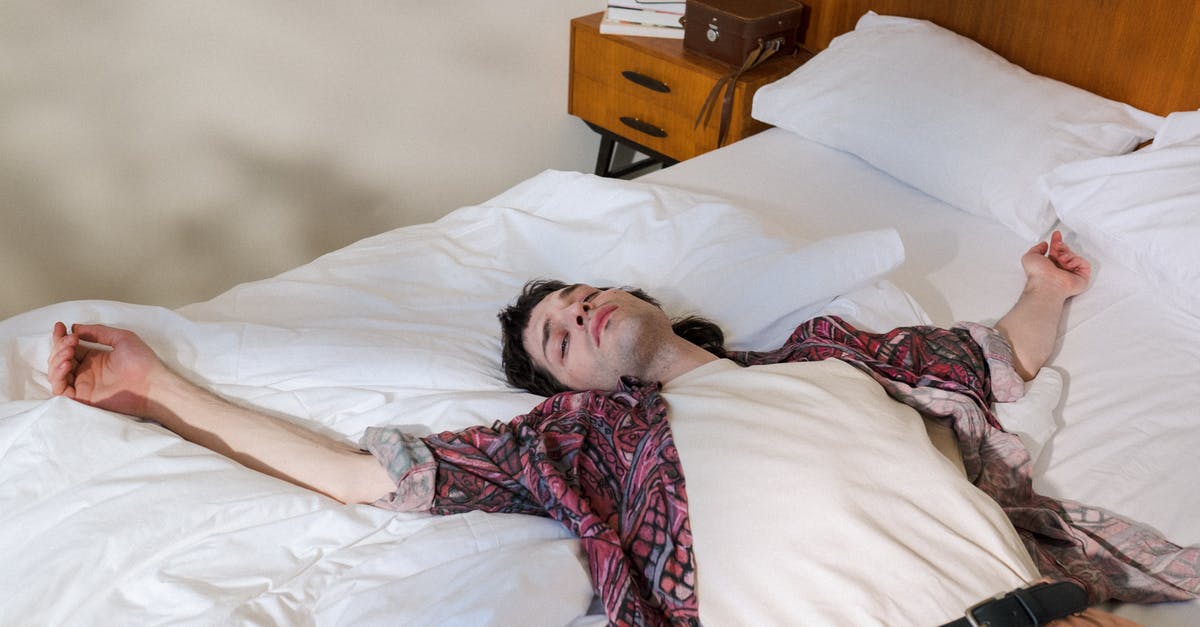 How many actors are left from the original Star Trek?

After the show, the cast of the original series remained sci-fi icons. Only four of the nine stars of "Star Trek: The Original Series" are still alive today. Visit Insider's homepage for more stories.

Are the cast of Star Trek TNG friends?

Who played the most different characters on Star Trek?

Vaughn Armstrong He's played 12 distinct characters across The Next Generation, Deep Space Nine, Star Trek: Voyager and Enterprise, notably in the latter as Maxwell Forrest. Forrest has a Mirror Universe counterpart, which -- depending on how \u201cdifferent characters\u201d is defined -- drops his count to 11.

Who has appeared in the most Star Trek series?

Michael Dorn (born December 9, 1952) is an American actor best known for his role as the Klingon Worf in the Star Trek franchise. He has appeared more times as a regular cast member than any other Star Trek actor in the franchise's history, spanning five films and 277 television episodes.

10 Star Trek Actors Who Have Been Arrested

More answers regarding are there any male actors written out of a "Star Trek" series?

If the movies count, then Leonard Nimoy (Spock) was effectively written out. However, he was then written back in.

Originally, Leonard Nimoy did not want to return for Star Trek II, due to concerns about being typecast in the role. He was enticed to return by a promise of a meaty—and permanent—death scene in the movie. However, Nimoy had a much better experience in filming Star Trek II than he had in The Motion Picture; and when word spread that Spock was going to die in Star Trek II, the negative fan reaction caused concern among studio executives.

Nimoy and Paramount were therefore both OK with tweaking the script (over the director's objections), adding the mild-meld scene with McCoy so that Spock could be brought back in a future movie. The fact that Nimoy himself was tapped to direct Star Trek III likely only sweetened the deal, and he appeared in the remaining movies as well as in TNG and the first "rebooted" movie.

(Most of the above summary is taken from the Wikipedia articles for Star Trek II and Star Trek III. These articles' primary source for this stuff appears to be From Sawdust to Stardust: The Biography of DeForest Kelley, by Terry Lee Rioux.)

How are Star Trek medical devices attached to the neck?

What happened to the knowledge of VGER?

What's the meaning behind Khan's firing on the Enterprise as it approaches the Mutara Nebula?

Are multiple scenes filmed at the same time?