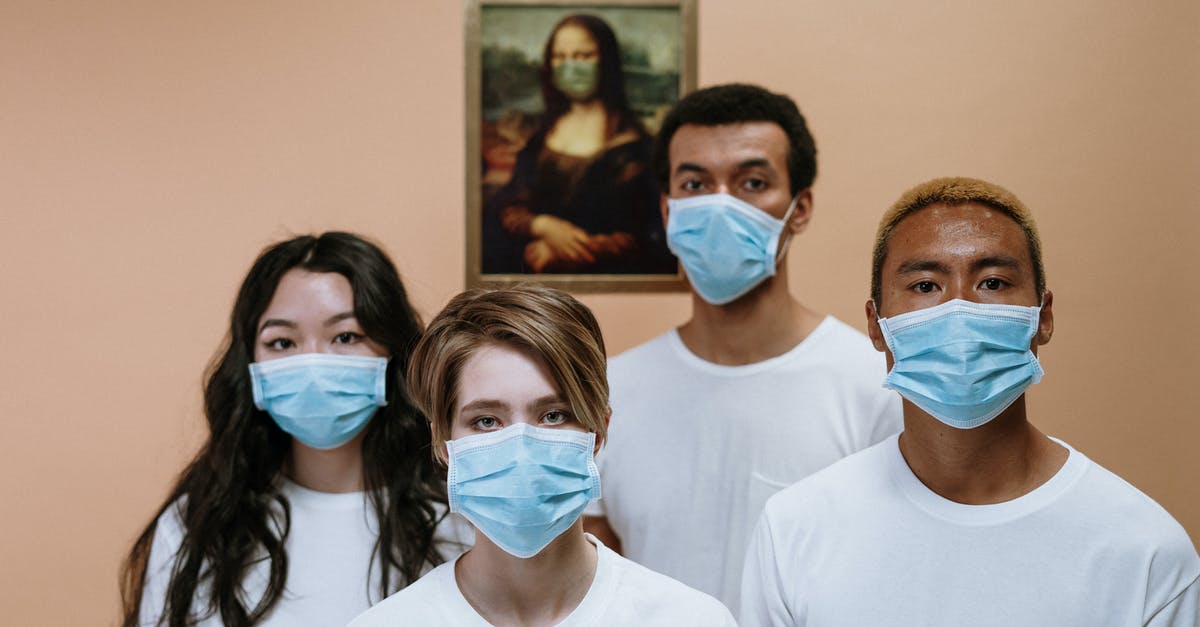 I've noticed how a recent survey by Ofcom (the UK communications regulator) exploring attitudes with language seem to only concern about British swear words (offensive and vulgar language).

However, do these broadcasting authorities care about international offensive language (like for example, "beaner" from the USA, "maderchod" from India or "abo" from Australia)?

Perhaps it's the same way of "Fanny! Randy" being appropriate. Context is key, right? Yes, it is obviously.

I doubt there is a globally applicable answer here, as different cultures have different standards.

Speaking for Belgium, we usually do not censor international languages.

Note that I said "could". We don't have particularly strict censoring laws to begin with.

The same applies to the N-word. Rap songs are not censored. I've heard radio presenters quote a rap song including the N-word and there was no subsequent outrage or penalty attached.
Obviously, actual racist comments made by a presenter are a completely different topic and are of course considered inappropriate just like you'd expect.

Essentially, the rule here is that we only censor our official languages. English is not an official language here, and therefore it is not censored.
Furthermore, when we do censor things, we censor on context, meaning and intent rather than specific word usage.

That being said, there's still a line of reasonability. A news anchor won't get away with it as there is no appropriate context for them to swear in - regardless which language they use. But e.g. a rock radio presenter does have an appropriate context and therefore can swear.

Tangentially, my SO is from New Zealand and she is perpetually perplexed by all the English swearing she hears on the radio (including the uncensored music). She's not against swearing in casual conversations, but she's not used to hearing it in "official" broadcasts. I don't even register it, as I've grown up in a country where it's never been censored.


Pictures about "Do broadcasting authorities care about international offensive language?" 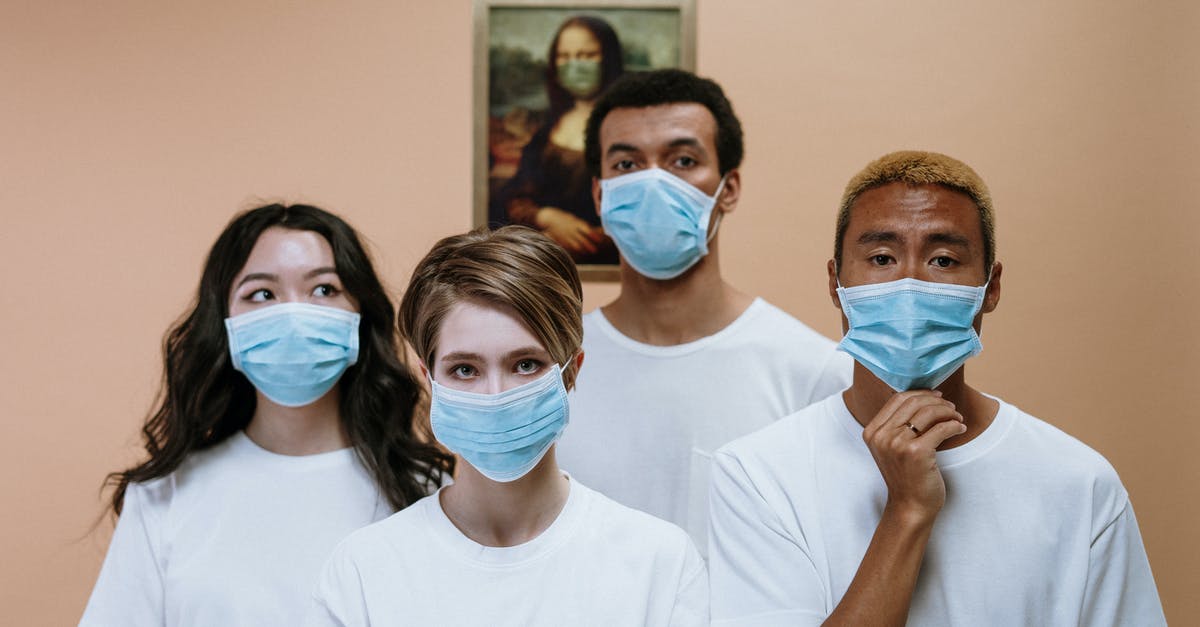 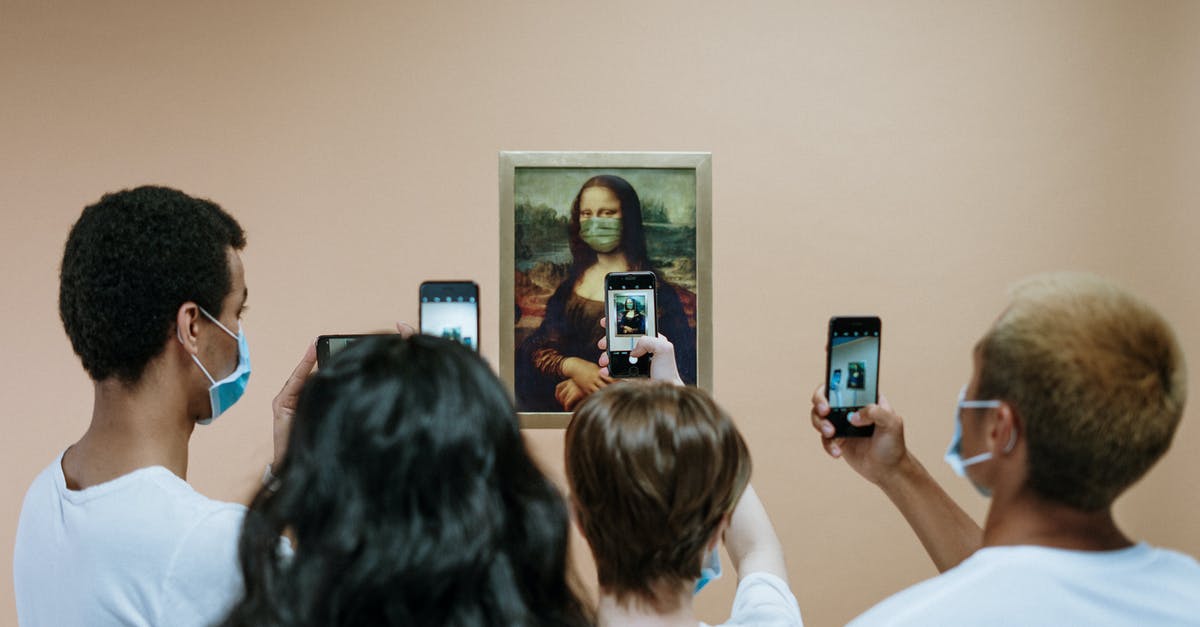 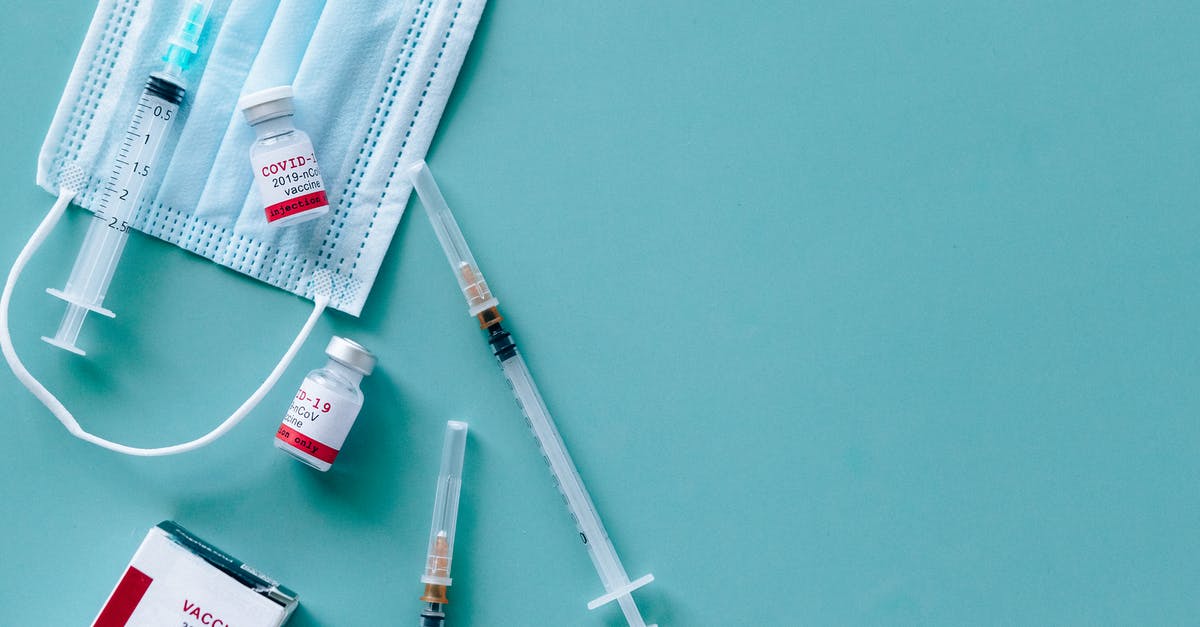 Is swearing allowed on radio?

Federal law prohibits obscene, indecent and profane content from being broadcast on the radio or TV.

What time can you swear on TV?

11:00 p.m. is the watershed for radio broadcasting; before then and after 4:00 a.m., radio stations are forbidden from broadcasting content that glorifies violence, undue coarse language, or undue sexually explicit material.

The official BBC guidance on strong language might be useful reading here.

Other UK based broadcast companies will likely stick to the same level of guidelines and usage here.

Basically, context and viewer expectation is the lead consideration here.

The BBC does not ban words or phrases. However, it is the responsibility of all content makers to ensure strong language is used only where it is editorially justified. The acceptability of language to intended audiences should be judged with care.

Having said that, there are certain terms and words that need a referral to "Output Controllers" before they can be used. As societal notions of what language is acceptable change, these words may change over time.

The linked article is very interesting when read in its entirety.