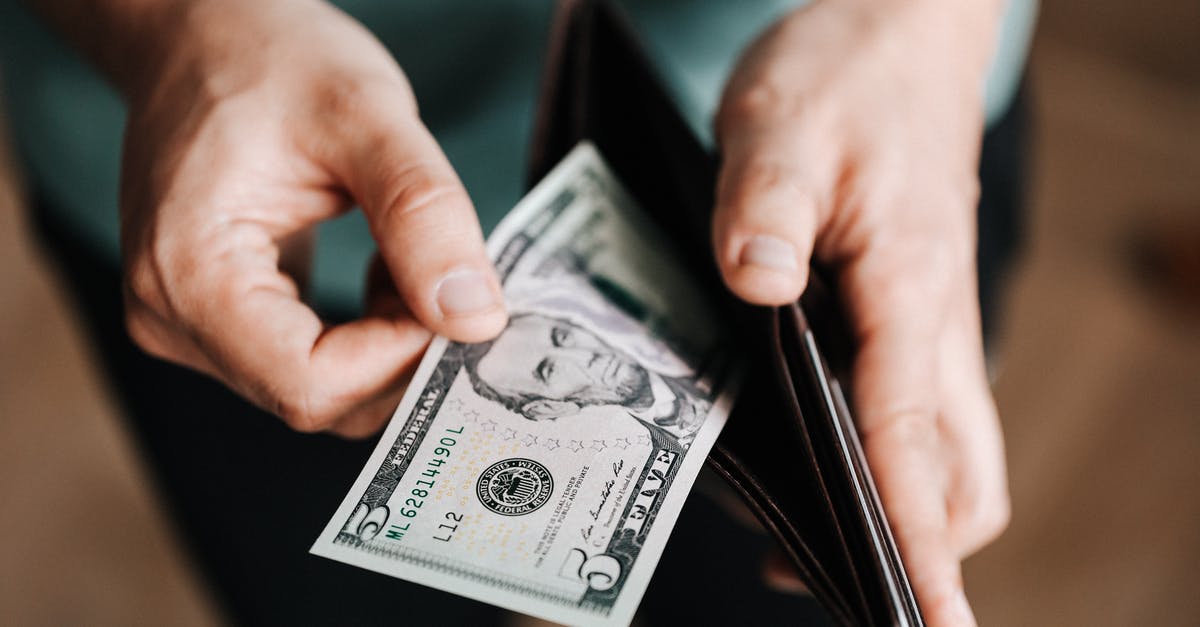 I'm intrigued with the following sentence Louise says in Arrival:

If you could see your whole life start to finish, would you change things?

To me (with a limited English language knowledge), what she said above, suggests to me that in the mind of Louise, she has a choice ... so the clearer sentence of her would be something like this:

If you could see your whole life start to finish, and you could change it, would you change things?

As the ending clarifies, Louise has a choice to allow events to occur as she currently perceives them… or to not let them happen in this way

But Louise made the choice, even knowing the eventual outcome

So my question is:

Why did Louise say like that as if she thinks she has a choice which one to decide so she has the ability to change it, while actually she knows that she has not?

Did Louise not know that she doesn't have a choice and that's why she say like that?

Arrival depicts a virtual universe like a DVD that all exists and can be accessed at random. For example, Banks accesses future events to learn the key phrase needed to avert the military showdown. This universe is also mutable or changeable, as the key phrase from the future is able to change the previous now and the future general also understands the need to provide the secret phrase.

However, some events are not mutable, because even though the characters know negative future events, the characters know they cannot change without consequences to what they value. The alien that dies due to the bomb blast cannot not die, without changing the future in which Banks lives. Banks cannot change her future without eliminating the daughter she loves. Those of us who recognize we cannot change the past without undoing what we love are blessedly free of the human pestilence of regret.

There is probably a theory out there that suggests that free will cannot exist on a circular viewing of time. That is true if everything is bound to happen before it’s happened, but Arrival does not suggest that with its idea of time being a circle.

If time is a circle, then who is to say that the circle cannot be altered? There is no reason to believe that we cannot diverge from the path we are taking to explore an unknown one. It is why Louise asks Ian at the end of the film if he could change anything in his life if he saw his entire life from start to finish. Although his answer is not a ground-breaking revelation, it is enough for Louise to know that she is choosing to follow the life that she currently sees.

In the end, Louise chooses to continue with the choices that will grant her a family that she deeply loves as well as helping the heptapods by writing her book, The Universal Language. Although she is aware of the pain and heartache to come, there is beauty and boundless amounts of love that she would rather experience than miss out on completely. Every moment in her life will happen at once — joy and sorrow will live hand and hand with her — but her potential to be the “weapon” that saves an entire alien race is outweighed by her own emotions.

As well as this article:

Villeneuve’s film (and the Chiang story it is based on) suggests free will and choice exists if one chooses to do nothing. Time is not immutable, hence why the aliens’ presence on Earth is still high stakes for them. Presumably heptapods have long lifespans if they can perceive events 3,000 years from now, but humanity will only save them if we as a species work together right now to learn what Louise’s future book coins as “The Universal Language.”

As the ending clarifies, Louise has a choice to allow events to occur as she currently perceives them… or to not let them happen in this way, sparing her the pain of losing a daughter she already deeply loves by denying that kid a chance to even exist. As fittingly revealed out of sequence, Louise asks Ian at the end of the film that if he could see the whole story of his life, would he allow events to transpire exactly as they do? He responds with a wishy-washy answer about how he isn’t sure right now. But we already know from a previous memory of the future that Louise and Ian’s marriage ends because she tells him too early about what she knows. As Louise vaguely explains with paternal love to Hannah, she told Ian about the choice she made, and he thought she chose wrong.


Pictures about "Does Louise have a choice to change things, or why did she say this?" 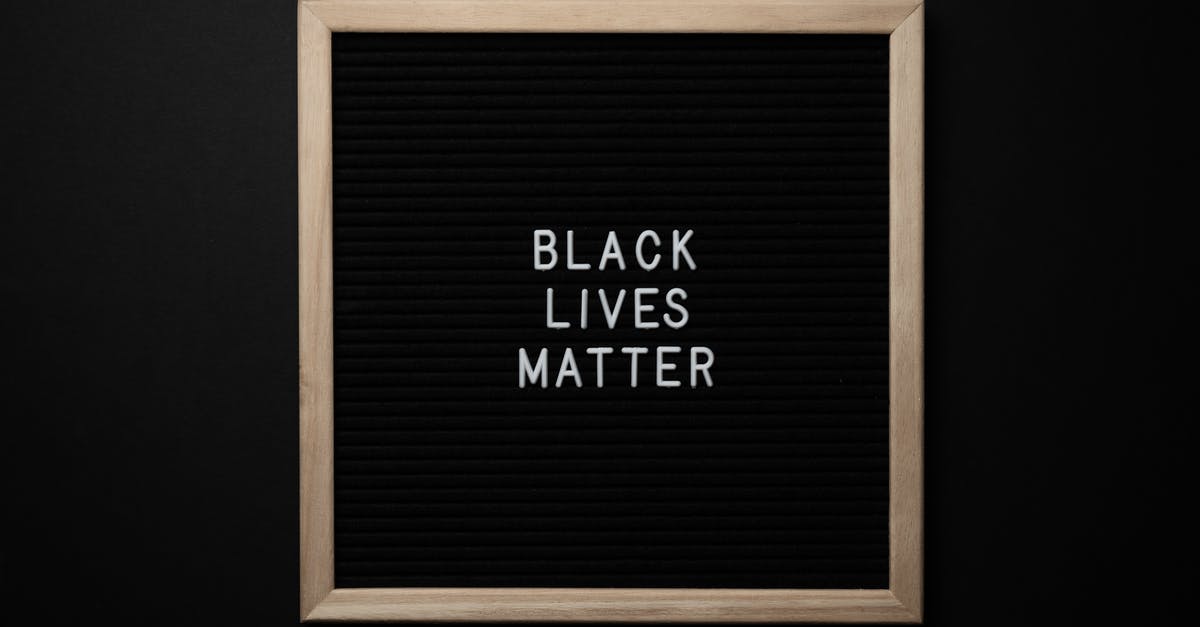 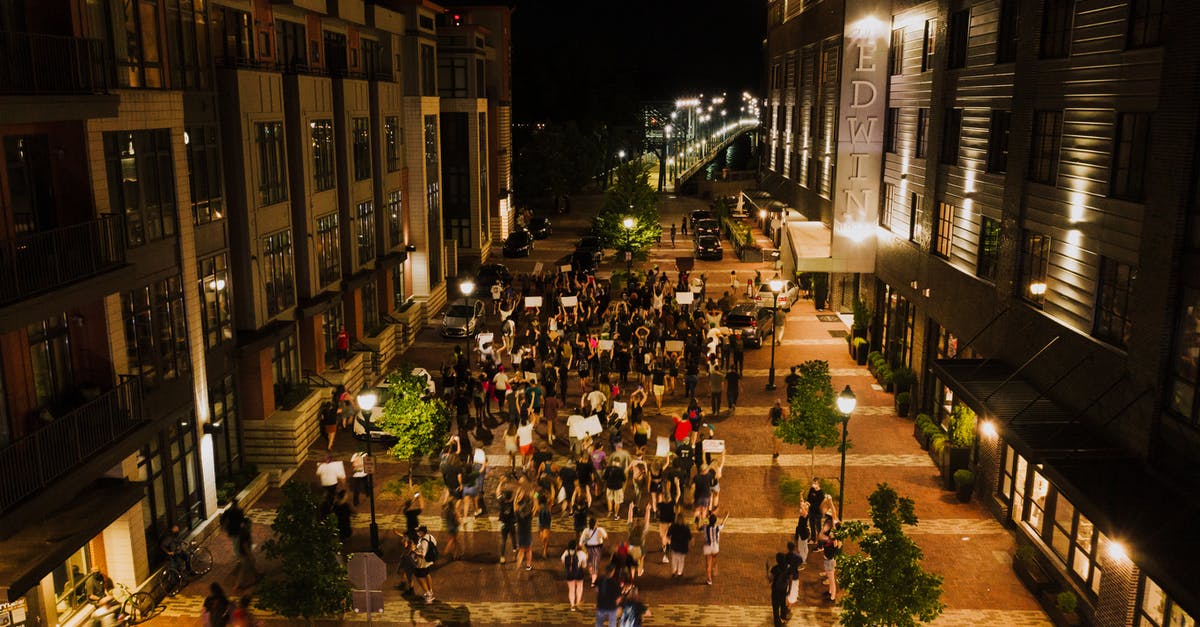 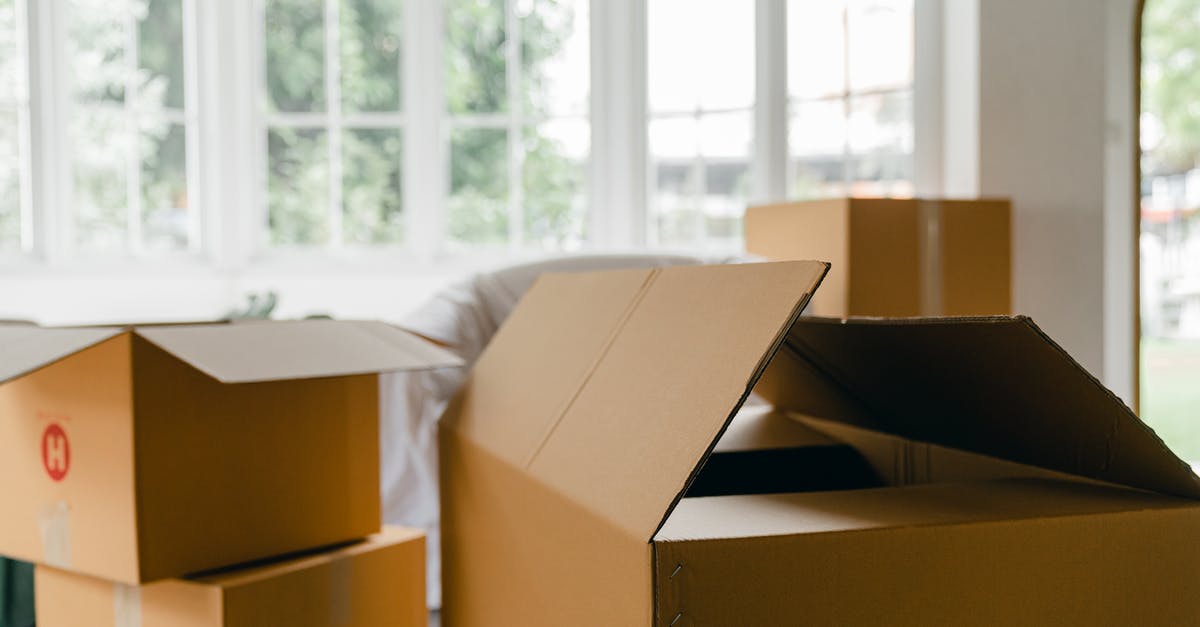 What did Louise say to Shang?

Louise tells Shang that his wife spoke to her in a dream and told her that \u201cwar doesn't make winners, only widows.\u201d Ian tells her that she can't stop what's happening. She responds by telling him that she just did. Word starts to come in over the comm lines that China is standing down.

What did Louise say in arrival?

As he told the audience at Fantastic Fest, the line translates to: "In war there are no winners, only widows." "I worked so hard on the dialogue in Mandarin for Denis," Heisserer wrote on Reddit. "Spent weeks crafting the lines that he finally approved!

What did Louise tell her husband in arrival?

Years later, Louise finally tells Ian that their daughter is going to die, and he isn't ready to hear it: Louise explains to her daughter that the girl's father left because he thinks she \u201cmade the wrong choice.\u201d

Can you change the future in arrival?

She has no ability to change the future, because the future is already set in stone by the choices she will make with full knowledge of the consequences. To do otherwise would require her to be a completely different person. The Heptapods are the same.