How crucial are the wizard wands in Harry Potter? 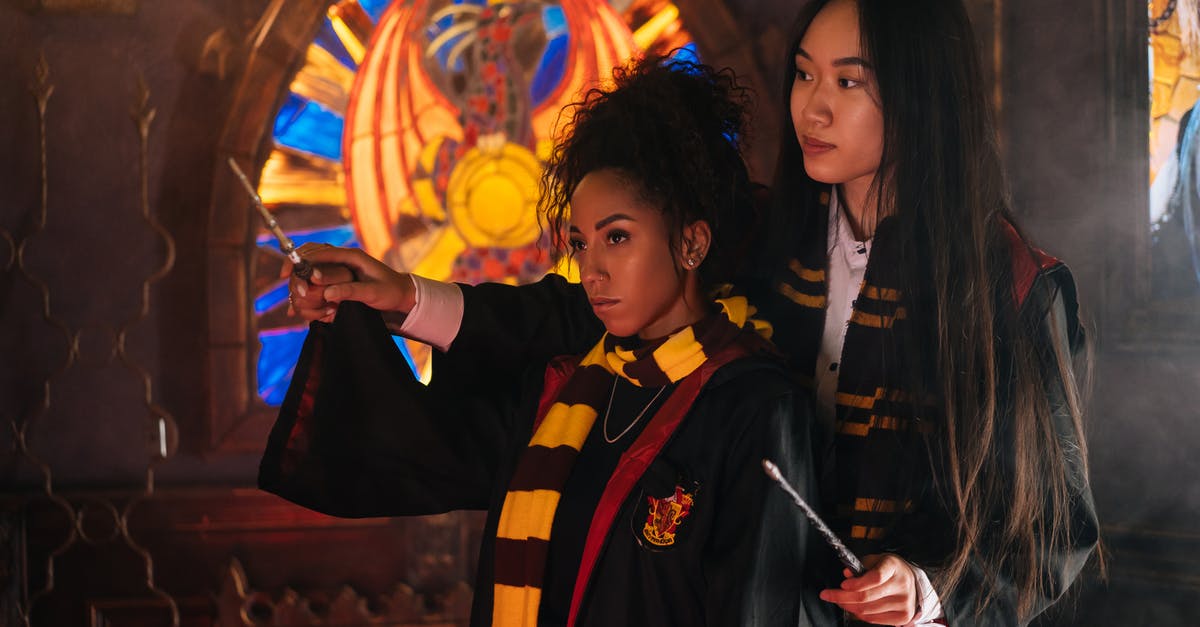 In the Thor movies, it is mentioned that Thor's hammer was used as a focusing point for his powers. That's why he could still use his lightning powers, etc even after the hammer was destroyed.

However, is the case the same in the Harry Potter movies? Are the wands just an object supposed to help them focus their spells and/ or abilities?

For example in the first Harry Potter movie, Harry becomes mad at Dudley for pushing him next to the snake cage in the zoo and somehow he makes the glass disappear, without any wand that is. Even without knowing he's a Wizard.

I recall some scene in the movies where Ron tells Draco "eat slugs" and whips his broken wand, and his spell backlashes. This feels like some focusing spell issue..?

So to finalize. Is the wand just a focusing point for their magic, could they learn and perform the spells without their wands? Or will they need the wands in order to cast more powerful but also focused spells? In example aiming down a small keyhole to unlock a locked door.

Wands are crucial for the every-day human magic-user in the world of Harry Potter, but not necessarily crucial for every magic-user.

"A wand is the object through which a witch or wizard channels his or her magic. It is made from wood and has a magical substance at its core.."

A wand is a quasi-sentient magical instrument through which a witch or wizard channels her or his magical powers to centralise the effects for more complex results. Most spells are done with the aid of wands, but spells can be cast without the use of wands. Wandless magic is, however, very difficult and requires much concentration and incredible skill; advanced wizards and some magical creatures such as house elves are known to perform such magic.

Wands are referred to as "quasi-sentient" because their being imbued with a great deal of magic makes them as animate as an inanimate object can be.[9] Every single wand is unique and will depend for its character on the particular tree and magical creature from which it derives its materials. Moreover, each wand, from the moment it finds its ideal owner, will begin to learn from and teach its human partner.

As well, more information can be found regarding Rowling's personal brand of 'wandlore' and her references to types of wood here https://www.pottermore.com/features/whats-in-a-wand-tree-symbolism-and-wandlore-in-harry-potter

In conclusion, yes and no. A wand channels magic for (and in cases with) the magic user, it is possible to use magic without a wand if you are very inexperienced or very experienced, and there are magical creates who do not need a wand to cast spells or incantations in the world of Harry Potter.


Pictures about "How crucial are the wizard wands in Harry Potter?" 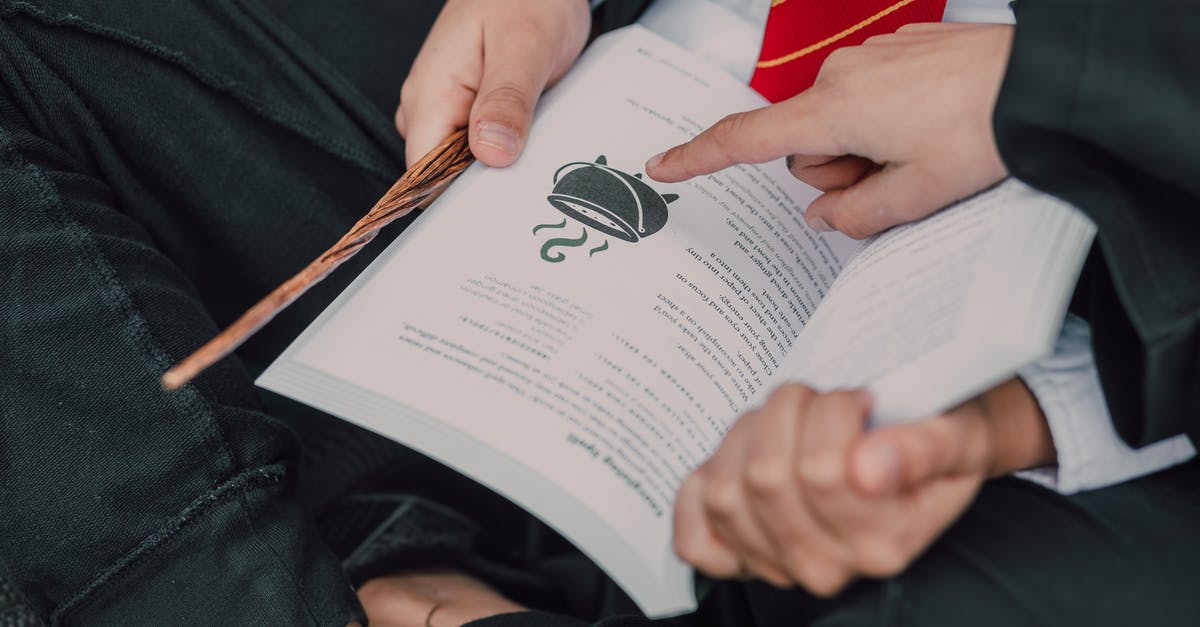 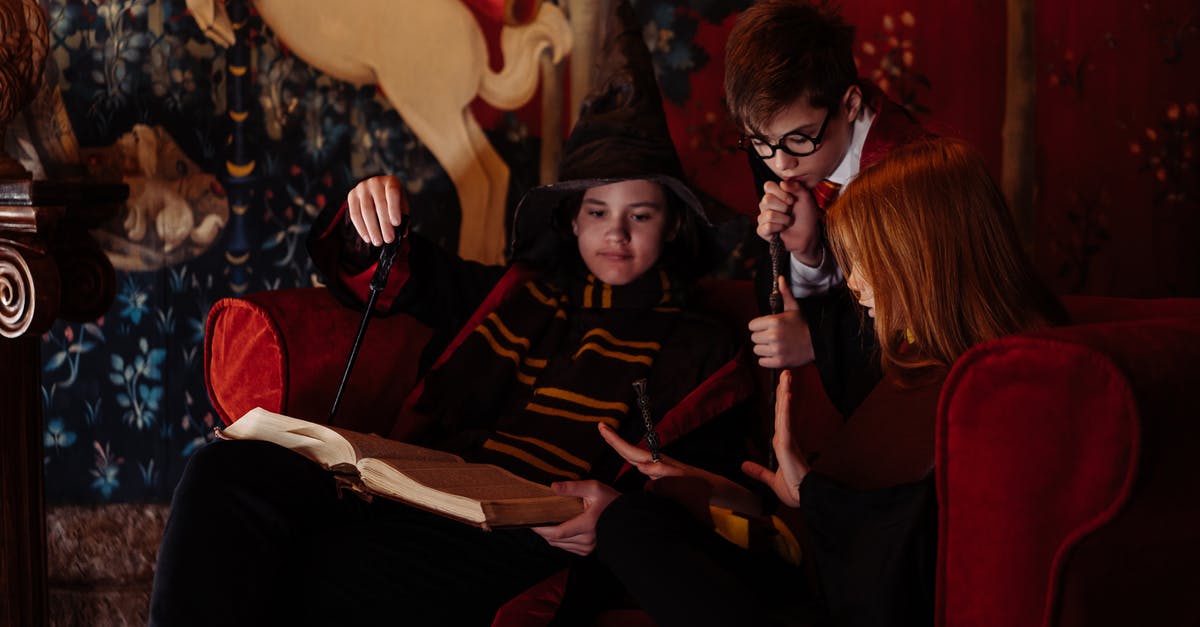 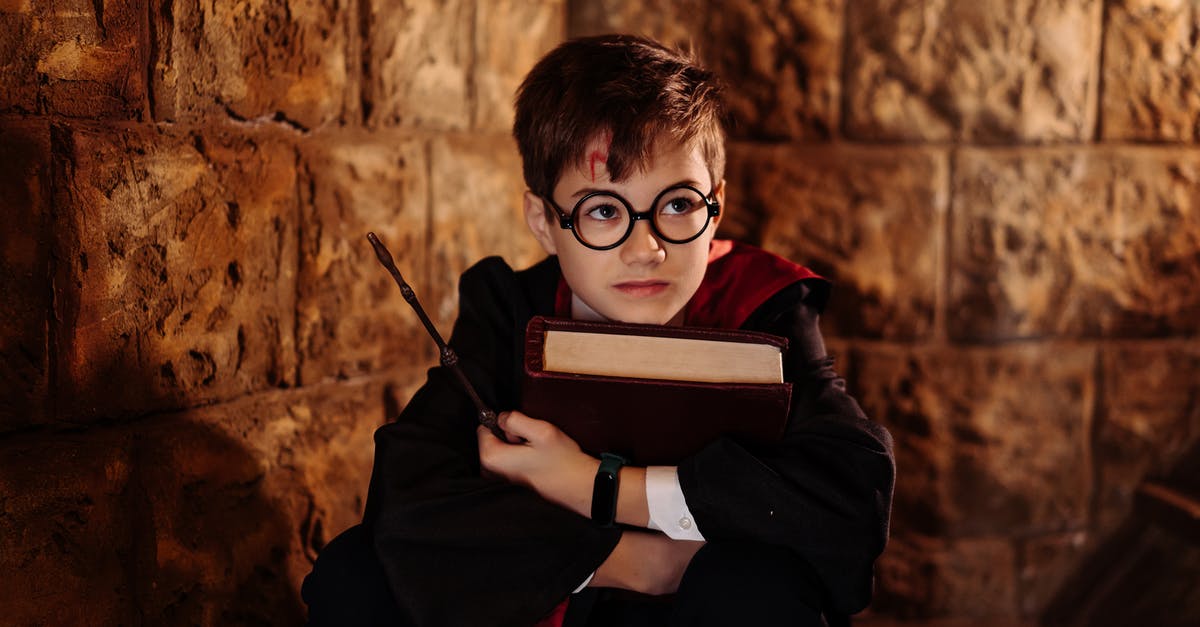 How important are wands in Harry Potter?

A wand was a quasi-sentient magical instrument through which a witch or wizard channelled their magical powers to centralise the effects for more complex results. Most spells were cast with the aid of wands, but spells could be cast without the use of wands.

Almost all magic is done with the use of a wand. On the subject of wandless magic, Rowling says: You can do unfocused and uncontrolled magic without a wand (for instance when Harry blows up Aunt Marge) but to do really good spells, yes, you need a wand. A wizard or witch is only at their best when using their own wand.

Do wands matter in wizards unite?

What are the strongest wands in Harry Potter?

Ranked: The Most Powerful Wands In Harry Potter

More answers regarding how crucial are the wizard wands in Harry Potter?

There are a lot of explanations at the related Science Fiction & Fantasy- site, e.g. this one here.

The essence is: A wizard can do magic without a wand (this is especially known for underage wizards performing magic when experiencing strong emotions, but can be done by very experienced wizards as well).

But in order to channel his magic a wizward needs his wand, without wand the magic is much weaker or even impossible.

Wands are essential to almost all magic, but there are some notable exceptions. For example, animagi, or wizards who can change themselves into animals, can do so without their wands. The same is true for metamorphmagi, or wizards who can change their appearance. Most witches and wizards can cast some spells without using their wands, and very powerful wizards, like Albus Dumbledore, can sometimes perform great magical feats without them.

But to do good magic, you need a wand, and once you have a wand, it can be a versatile tool. In spite of Severus Snape's implications to the contrary, using a wand is a required step in most potion recipes. A wand can also remove strands of human memory and transfer them to a memory-storage device known as a Pensieve. With the lumos spell, a wand can become a flashlight. With the right wand movement and incantation, a wizard can do simple spells, like fetching distant objects (accio), or spells that require powerful magic, like summoning a protective Patronus (Expecto Patronum). Experienced wizards can also use their wands to perform spells without saying incantations aloud.

A wand's ability to do all this comes from the way it interacts with the witch or wizard who carries it.