How did the submarine get past Atlantis's defenses? 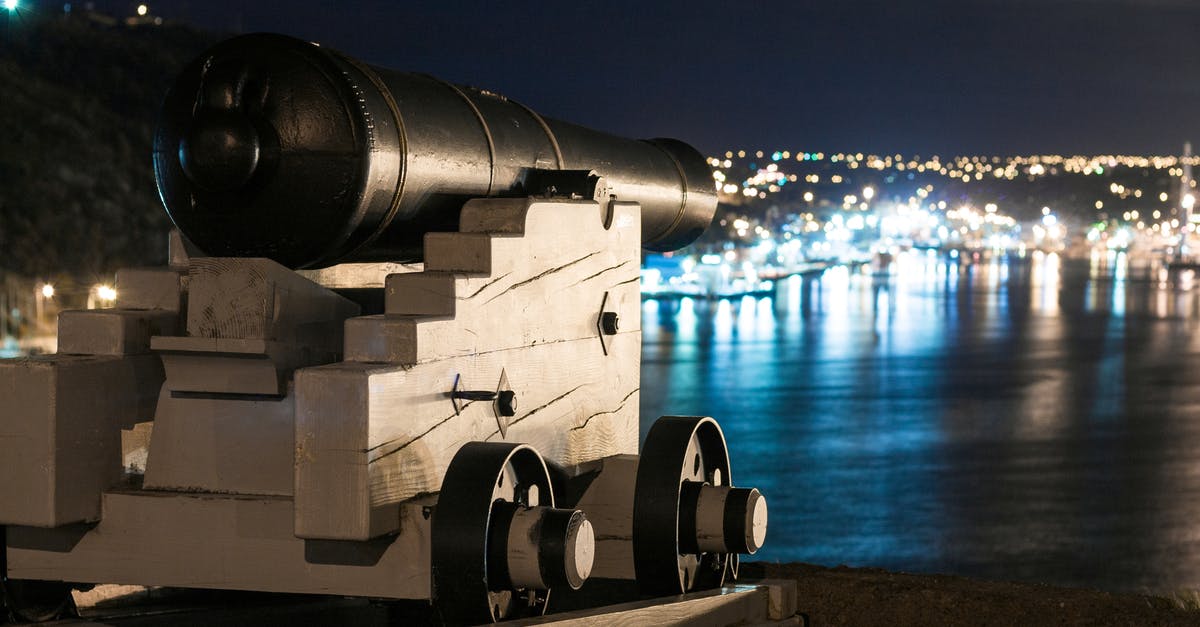 When Mera brings Arthur (Aquaman) to Atlantis, she points out that there is only one entry/exit to the city. She adds that anyone who is stupid enough to go over the wall will be fired upon by the hydro cannons.

Prior to that, when King Orm is trying to ally with King Nereus, they get attacked by a "land-dweller" submarine. Whether the attack was staged or not is up for discussion. In any case, how did the submarine get past Atlantis's defenses and venture deep enough into Atlantis without being noticed by the security systems?

It wasn't in Atlantis proper.

As far as I understood, this was a place where people from the different kingdoms could meet up.

After Atlantis had sank into the ocean it was split into seven kingdoms, the kings of these respective kingdoms agreed to meet here.
- Council of Kings - DC Comics Extended Universe Wiki

This quote shows that it was abandoned:

Shown here in the new Aquaman image is an ancient meeting place called The Council of the Kings. Located on the outskirts of Atlantis, this ancient meeting place has fallen to ruin, but now seems to be occupied for the first time in a long time. Not by one king of Atlantis but by two — King Orm (Patrick Wilson) and King Nereus (Dolph Lundgren) vying for control of the seas.
- New ‘Aquaman’ Image and Details: Rival Atlantean Armies Face Off While Riding Sharks and Sea Dragons - Slashfilm

So, seeing as it was abandoned they probably didn't put it within the new city's borders. My guess would be that each kingdom wouldn't want to enter other kingdoms' territory and thus they built the ancient meeting place outside the borders of any kingdom.


Pictures about "How did the submarine get past Atlantis's defenses?" 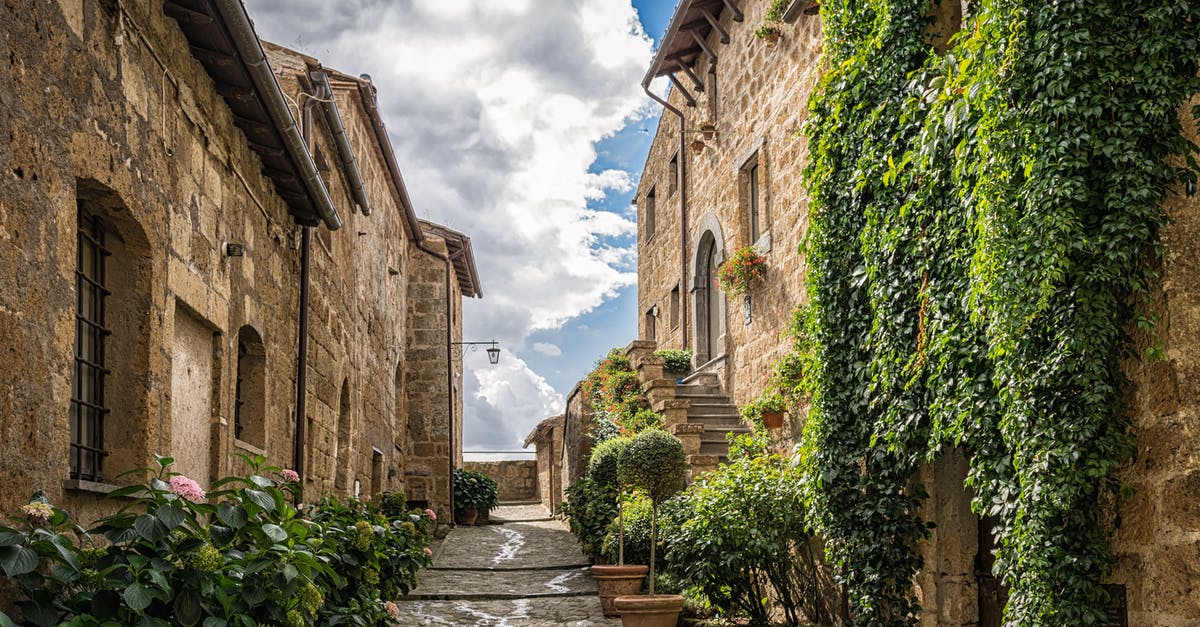 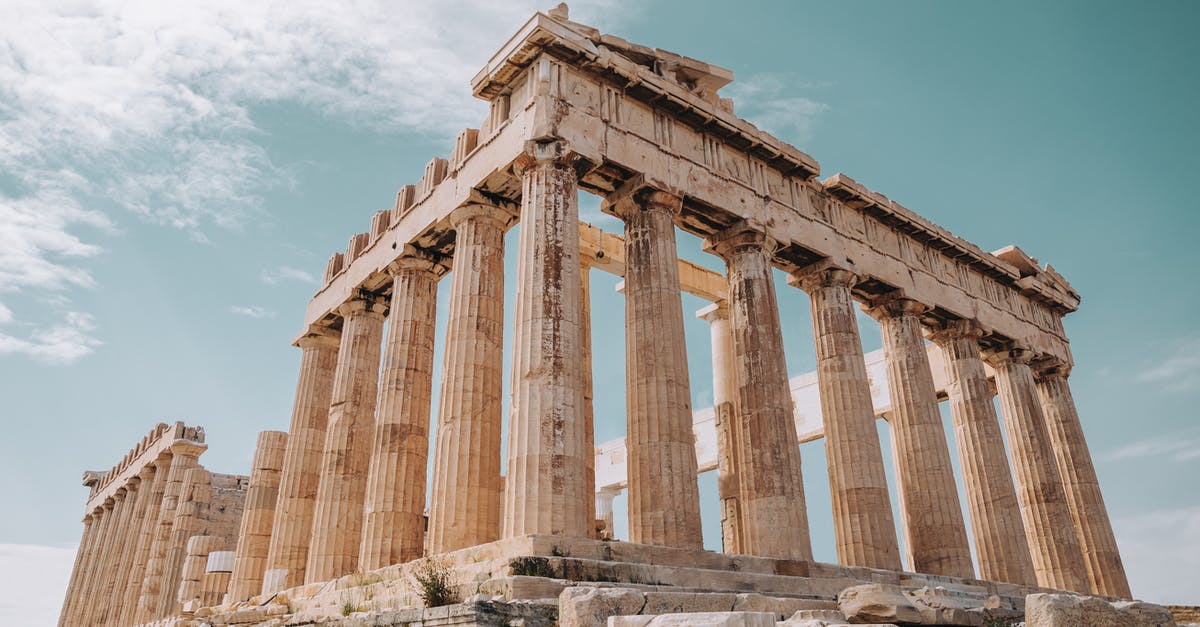 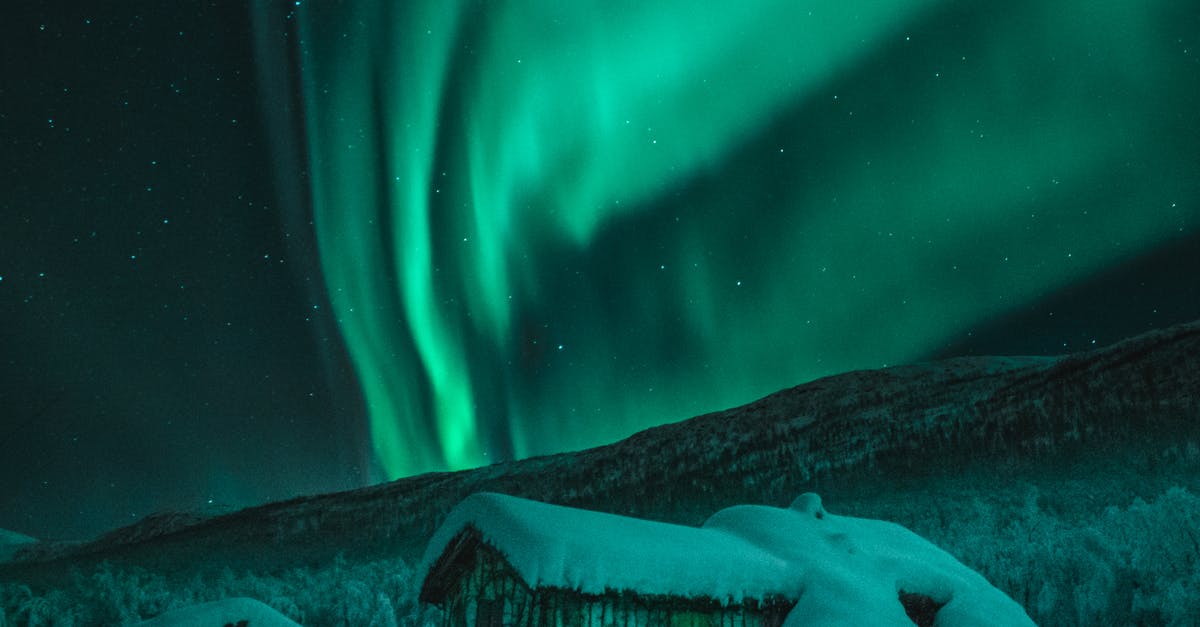