How do White Walkers change the dead people into Zombies? 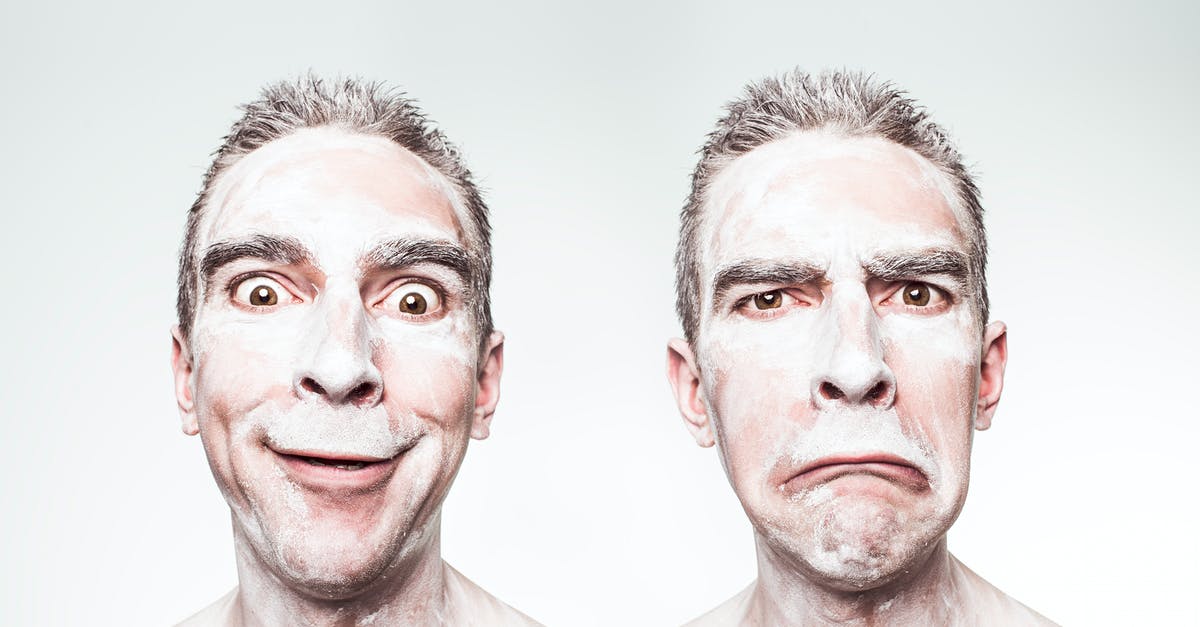 How can the White Walkers in Game of Thrones change the dead people/dragon into zombies?

Let us take the example of the dragon that was killed by the leader of the White Walkers and then he turned that dragon into a zombie.

So how did he turn them into White Zombies?

We Do Not Sow Know

It is never explained how their magic works, in fact we know very little about them as a whole. Firstly it is important to address that there is a difference between the White Walkers and wights. The White Walkers are the icy blue guys who look quite skeletal and are the leaders of the army of the dead. The wights are the undead soldiers and more like the traditional zombie. There is also the Night King who is the leader of them as a whole, a White Walker but has a distinct look about him.

We see wights being raised by the Night King at Hardhome in Season 5 Episode 8, "Hardhome". We don't actually know how this works, only that the Night King raises his arms and all of the dead in the immediate area rise as wights.

Note that all White Walkers, not only the Night King, can create wights.

When you killed the White Walker, almost all the dead that followed it fell. Why?

Maybe he was the one who turned them.

Game of Thrones, Season 7 Episode 6, "Beyond the Wall"

Again it isn't exactly clear how the White Walkers are created but we know that the babies Craster was leaving out for them are turned into White Crawlers. We see this happen in Season 4 Episode 4, "Oathkeeper", here there is some sort of ritual taking place and the Night King touches the baby with his hand turning him. It's not clear if the ritual is needed. Also, it only appears that the Night King can create White Walkers.

We see that the Children of the Forest created the Night King in Season 6 Episode 5, "The Door", when Bran sees it. This happens in a ritual style fashion and Leaf inserts a dragonglass dagger into the chest/heart of a First Man. Leaf then admits it when Bran comes back and tells us of her reasoning.

BRAN: It was you. You made the White Walkers.

LEAF: We were at war. We were being slaughtered. Our sacred trees cut down. We needed to defend ourselves.

LEAF: From you. From men.

Vicerion Viserion is turned by the Night King who places a hand on his head, like the babies, and wakes him up from the dead. You can see this at the end of Season 7 Episode 6, "Beyond the Wall".


Pictures about "How do White Walkers change the dead people into Zombies?" 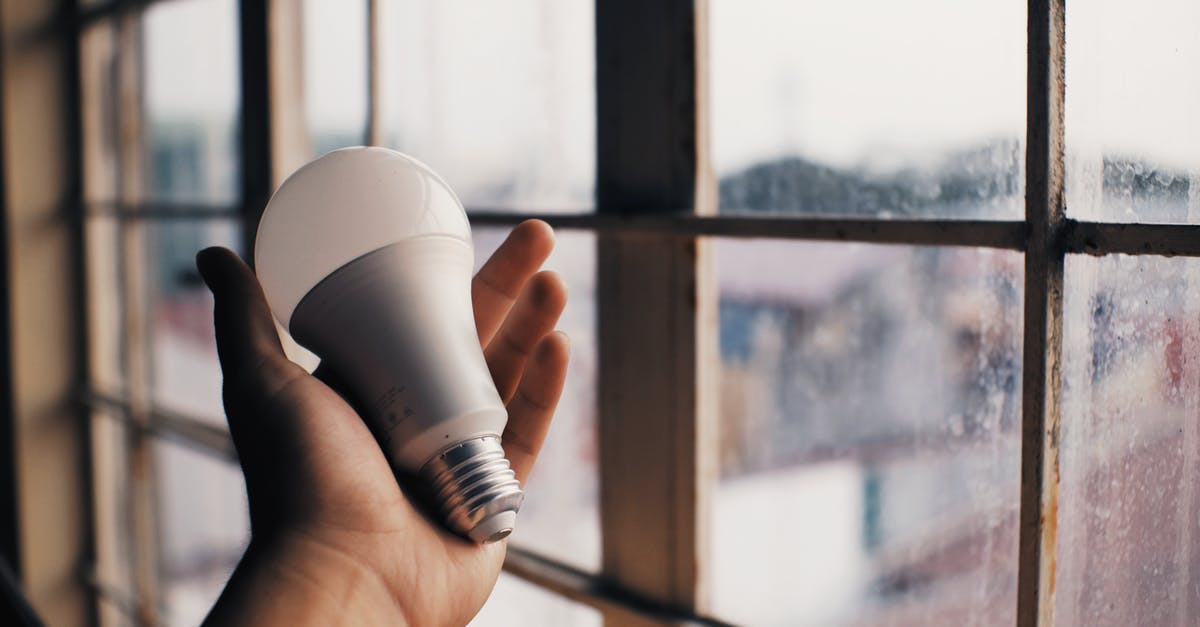 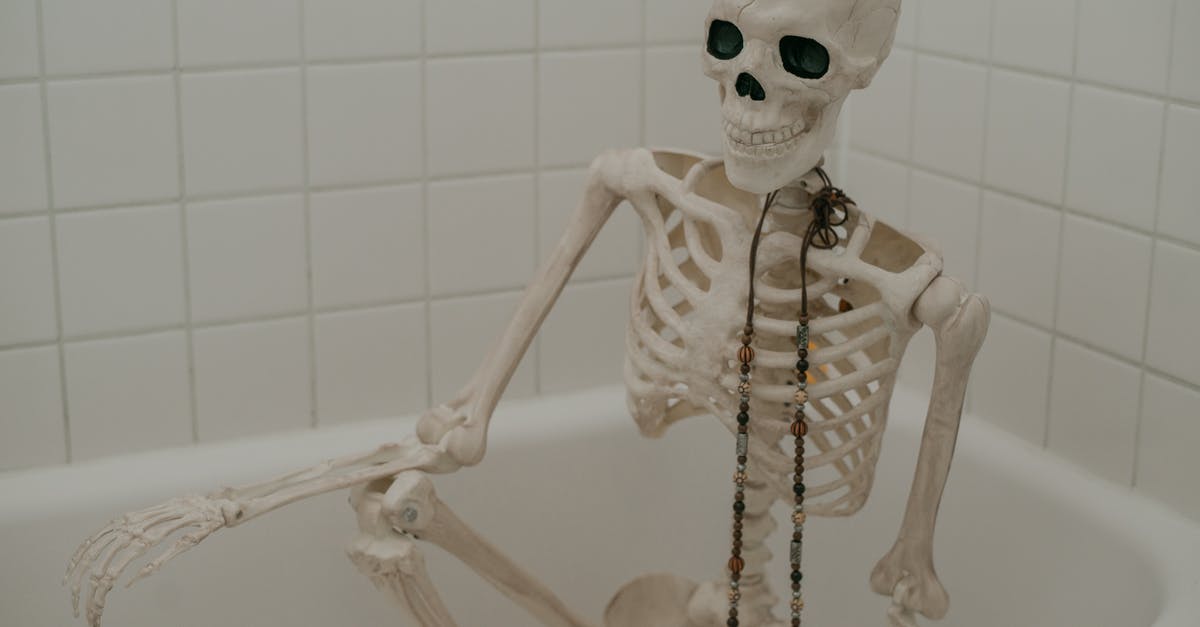 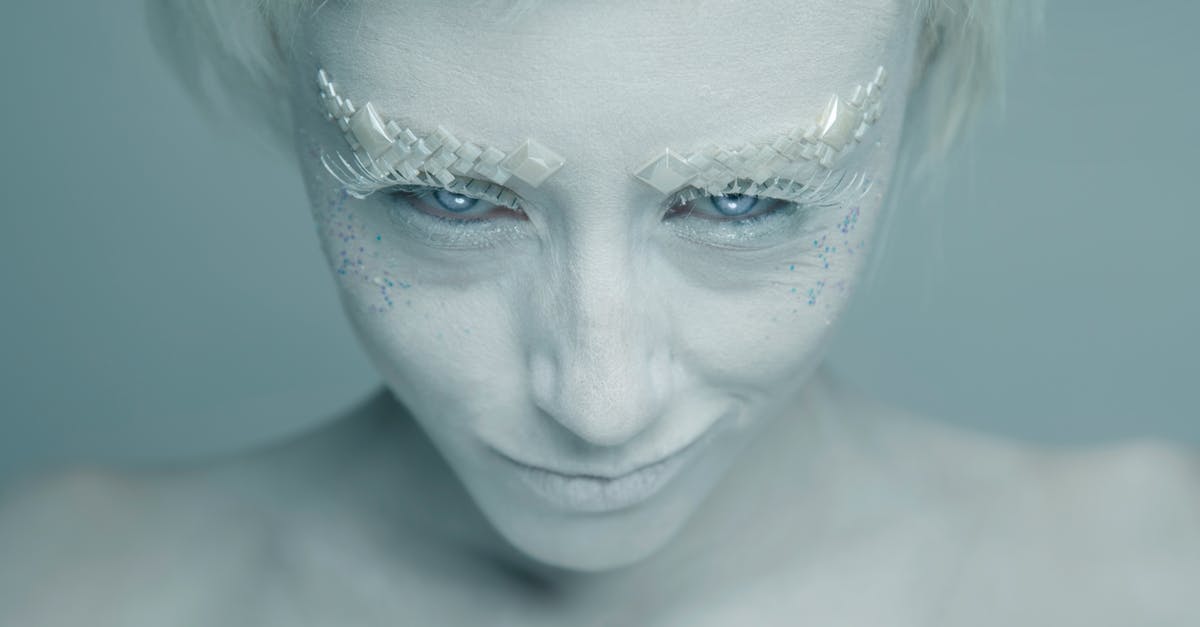 How do the dead turn into White Walkers?

It's assumed that the Children of the Forest made a small army of the Walkers to fight the First Men, but then they rebelled against them. These days, White Walkers can turn any dead body into a wight, but it's worth noting they can also do something similar to living people, too.

Why do White Walkers take babies?

Back in Season 2, we learned that Craster had been leaving his newborn sons \u2014 products of his incestuous coupling with his daughters \u2014 out in the woods after they were born for the White Walkers to take, presumably in exchange for the creatures allowing him and his daughters to live, well, not exactly in peace, but ...

More answers regarding how do White Walkers change the dead people into Zombies?

Clearly, the Night King, when transformed into an anti-human weapon by the Children of the Forest, was imbued with powerful magical powers.

Since the Night King is largely silent, we don't have any incantations (that's we've heard or seen being done), and we also don't see specific, consistent gestures being done to invoke this magic.

We saw that he was able to to raise all of the slaughtered Free Folk at Hardhome with a simple gesture.

We saw that he raised the dead dragon with a mere touch.

The Night King, himself, is a powerful magical creature. From what we've seen, he just needs to focus and exert his will in order to reanimate the dead.