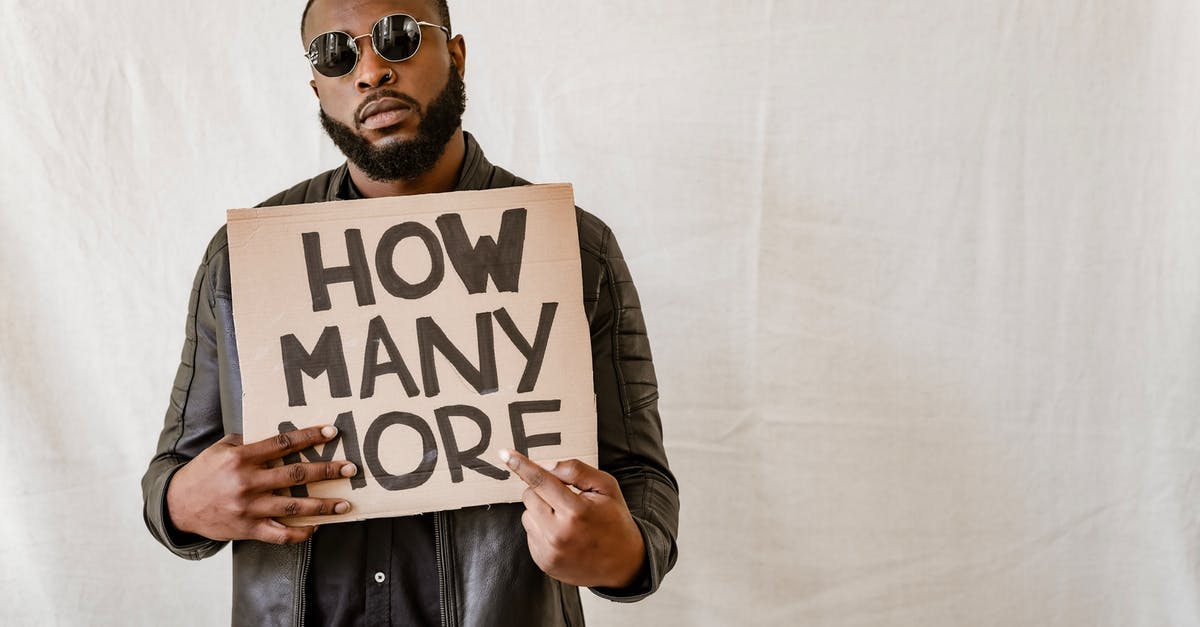 In Return of the Jedi, Boba Fett falls into the Sarlacc pit and we hear an audible belch from the pit. However, Boba makes an appearance in The Mandalorian season 2, and it's revealed that the next season will be about him and set at some point after the events of RotJ. So how is he alive if he was eaten by the Sarlacc?

As I remember, C3PO translated something whch Jabba said as meaning that people fed to the sarlacc would be slowly digested over a thousand years.

So Jabba claimed that victims of the sarlacc would take many centuries to be digested. And I think the implication was that they would somehow be alive and in pain for those many centuries.

I don't know wheter Jabba was telling the truth, but as far as I remember the sarlacc didn't bite Boba Fett but simply swallowed him whole.

If Boba Fett was alive and conscious inside the sarlacc, he would have his armor on and been carrying his weapons. And if being digested was painful he would have been even more highly motivated to use his tools and weapons to escape from the sarlacc.

The main problem with imagining that Boba Fett escaped from the sarlacc sometime after entering it is that the sarlacc's digestive tract would probably not have much or any oxygen to breathe. Thus Boba Fett might have had only a few seconds of consciousness before becoming helpless and dying soon after.

Of course if the sarlacc did somehow keep its victims alive for a millennium, Boba Fett could have taken years to find a way to escape from it.

As I remember, the fight at Jabba's sail barge lasted for a few minutes after Boba Fett flew into the sarlacc's mouth, which is more than enough time for someone to lose consciousness and die from lack of oxygen. Boba Fet t was not seen escaping from the Sarlac during that time.

So it is possible that Boba Fett landed inside the sarlacc, reorientated himself, and turned on his jet pack again and zoomed out of the mouth of the sarlacc when the sarlacc's mouth was not in view of the camera.

Boba Fett might have zoomed upwards for hundreds of feet and then descended, again off camera, and landed some distance from the sail barge behind a large sand dune. And maybe he was so shaken from the experience of being inside the stomach of a man-eating monster that he just collapsed helplessly on the ground for a long time, and didn't recover his composure until long after the battle was over.

Fett appears extensively in the Star Wars Expanded Universe of novels, comic books, and video games, dating to as early as the newspaper comic strip and Marvel's Star Wars series produced concurrently to the original Star Wars trilogy. In April 2014, these works were rebranded by Lucasfilm as Star Wars Legends and declared non-canonical to the rest of the franchise.[26][27][28]

Works such as Dark Horse's Dark Empire series (1991–1992) describe Fett surviving the sarlacc.[3] A 1995 anthology story by Daniel Keys Moran narrates some of his time in the sarlacc, and a 1996 story by Dave Wolverton narrates how Dengar finds him and restores him back to health. In the comic Boba Fett: Twin Engines of Destruction (1997),[c] while Fett recovers after being freed from the sarlaac, he is impersonated by a bounty hunter named Jodo Kast, whom Fett then hunts. Four Boba Fett comics set several years after Return of the Jedi were released between 1995 and 2000.[d] Fett encounters Han Solo in a short story set 15 years after the events of the same film,[29] and fights side by side with him in The New Jedi Order: The Unifying Force (2003), set a further decade later. He also appears in the e-novella Boba Fett: A Practical Man, set 20 years after Jedi. In the Legacy of the Force series (2006–2008), set some 35 years after Jedi, Han and Leia's daughter, Jaina, asks Fett to train her to help her defeat her corrupted brother, Jacen.[e]

It is possible that the canon explanation - if one is ever stated - for Boba Fett's sarlacc survival may be identical to the one(s) in some Star Wars Legends stories. Or it may be totally different. Or it might resemble the Stars WArs Legends account(s) in some ways and not in others.


Pictures about "How is Boba Fett alive?" 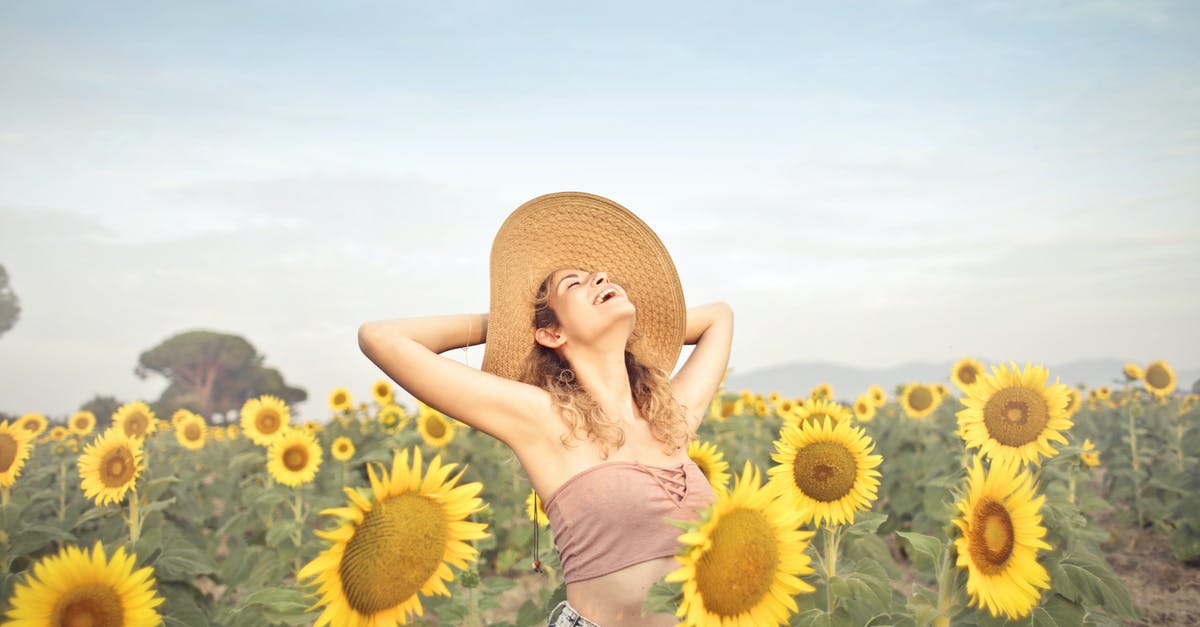 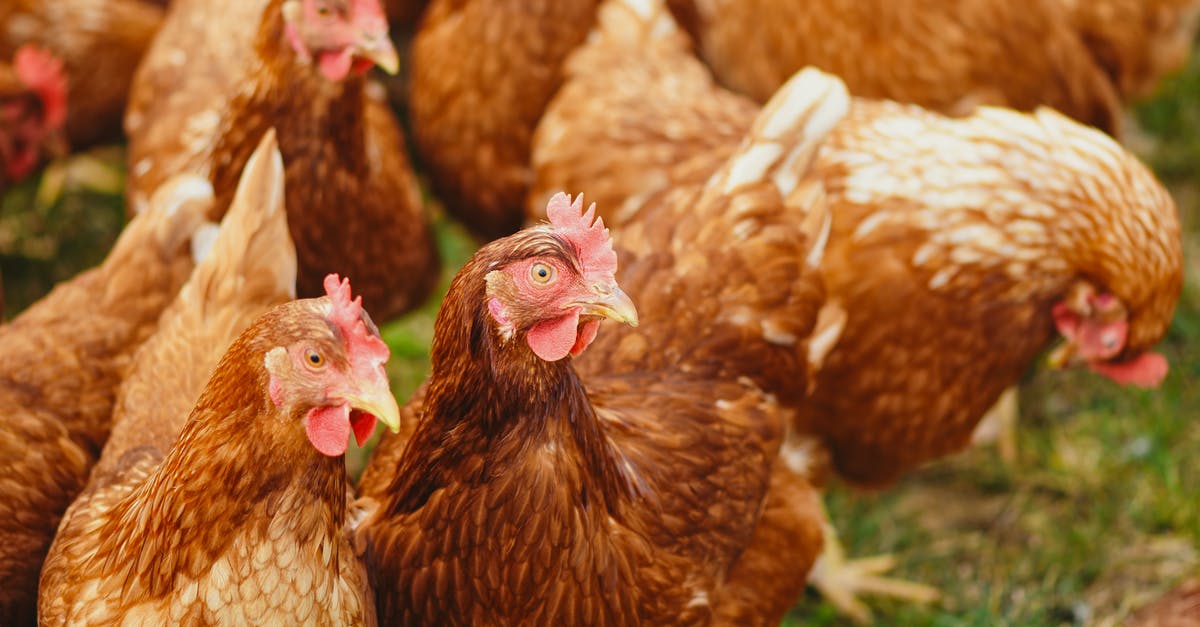 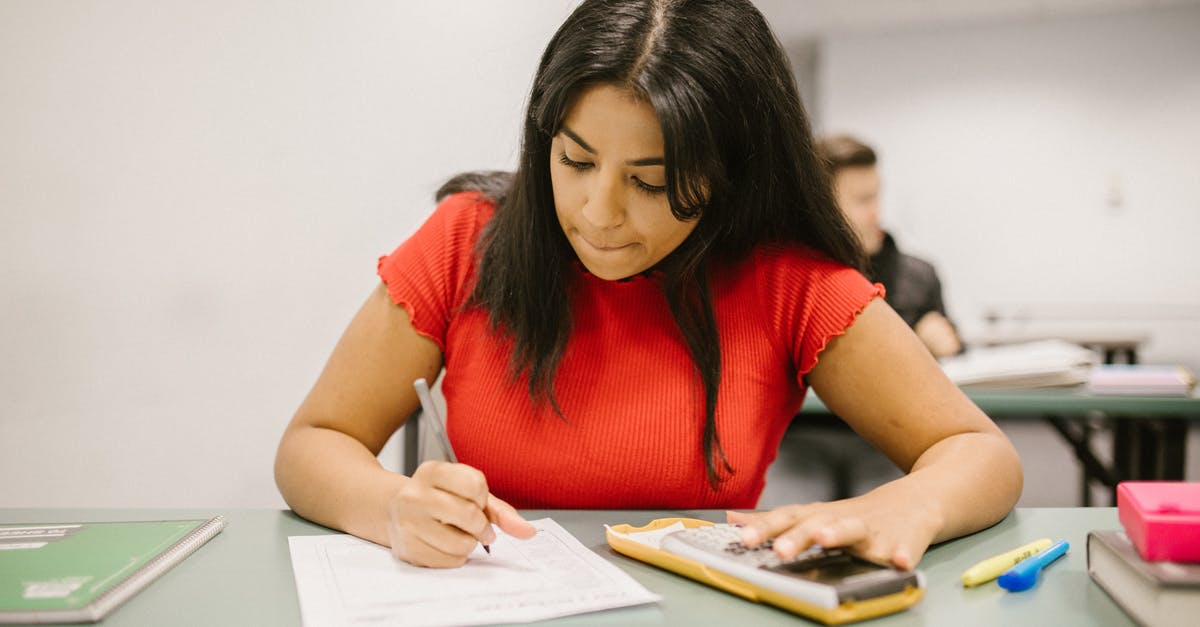 How did Boba survive the Sarlacc for years?

Overall, Fett uses his jetpack and other weapons in the Legends novels to escape the stomach of the Sarlacc. This first occurs in Marvel's Star Wars #81 released in 1983.

Is Boba Fett still in the Sarlacc?

So yes, Boba Fett burned his way out of the sarlacc, but there's still the question of just how much time he spent inside the belly of the beast before making his escape. After all, there's a five-year gap these flashbacks have to account for.

How long was Boba Fett in the Sarlacc?

But it was confirmed that a few days maximum were spent by Boba Fett in the Sarlacc, meaning that most of his time in the five years between then and his meeting with Din Djarin in The Mandalorian wasn't spent there, which makes sense\u2013Boba Fett would have died of dehydration or starvation not long after having been ...

What happened to Boba Fett after Return of the Jedi?

Boba Fett was definitely dead. We all saw it: a partially blinded Han Solo unknowingly whacked him with a stick in Return of the Jedi, his jetpack malfunctioned, and then he fell into the mouth of a massive sand monster. You could tell by the way it swallowed and belched.

More answers regarding how is Boba Fett alive?

In the Bounty Hunter series of books from the EU, Boba Fett blows up the Sarlacc, and Dengar nurses him back to health.

In The Book of Boba Fett, we are shown Fett using his flamethrower to burn through the stomach of the Sarlacc.