How long were Jon and company on the island? 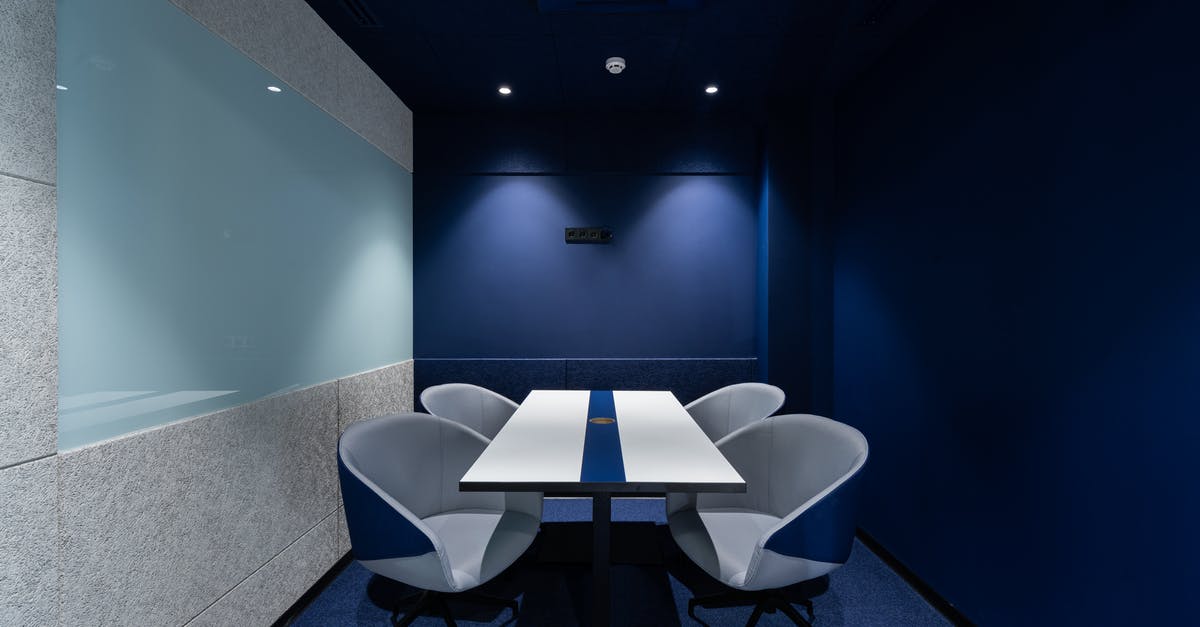 In "Beyond the Wall" (Game of Thrones, S07E06) Jon Snow and company are trapped on an island in the middle of a lake surrounded by the army of the dead. Right before they are surrounded Jon sends Gendry to run to the wall to get a raven to Daenerys.

How long would it have taken for him to complete the run then for a raven to fly to Dragonstone and finally for Daenerys to ride her dragon to their location?

This is crossposted from my answer on a related question over on SFF. I've modified it a little based on discussion in this site and this specific question.

A user on reddit did some calculations to find how long it took for the message to get from the 7 companions to Dany and for Dany to come rescue them. The user estimated it to be around 5 days based on growth rate of ice, the air speed of an unladen swallow raven, and approximate airspeeds for a Dragon and approximate distances. This answer however has been modified for how long they actually spent on the island. It seems people on this site are more convinced it was shorter and may be more interested in the quick version at the bottom.

I've broken down their answer but provided a link to the original just above.

This gives us about 5 days of total travel from Gendry running to the Dragons arriving.

The ice aspect is a bit strange. As 10?F is around -12?C and doesn't seem that cold for Gendry to be crying about the freezing cold weather. It was likely closer to -30?C to -40?C which I guess would make the ice freeze twice as quick. But bearing in mind that the Ice was thin in the first place there might be something that was preventing the water from garnering thickness very quickly. Such as the hot springs which exist naturally in the north (Winterfell's walls, Ygritte and Jon's cave) may have slowed the freezing of the water.

There are theories it can be done in ~3 days.

If we take the 500 miles per day, and the fact that white Ravens can fly from Old Town to Winterfell, it's possible a Raven can fly to Dragonstone from Eastwatch directly. This would cut down travel time to about 2 days of raven flight (at 50mph with rest). If we take a Dragons airspeed to be around 200mph it would do the return flight in 5 hours. Easily done in ~three days, allowing for better calculation for the rate of freezing of the water.


Pictures about "How long were Jon and company on the island?" 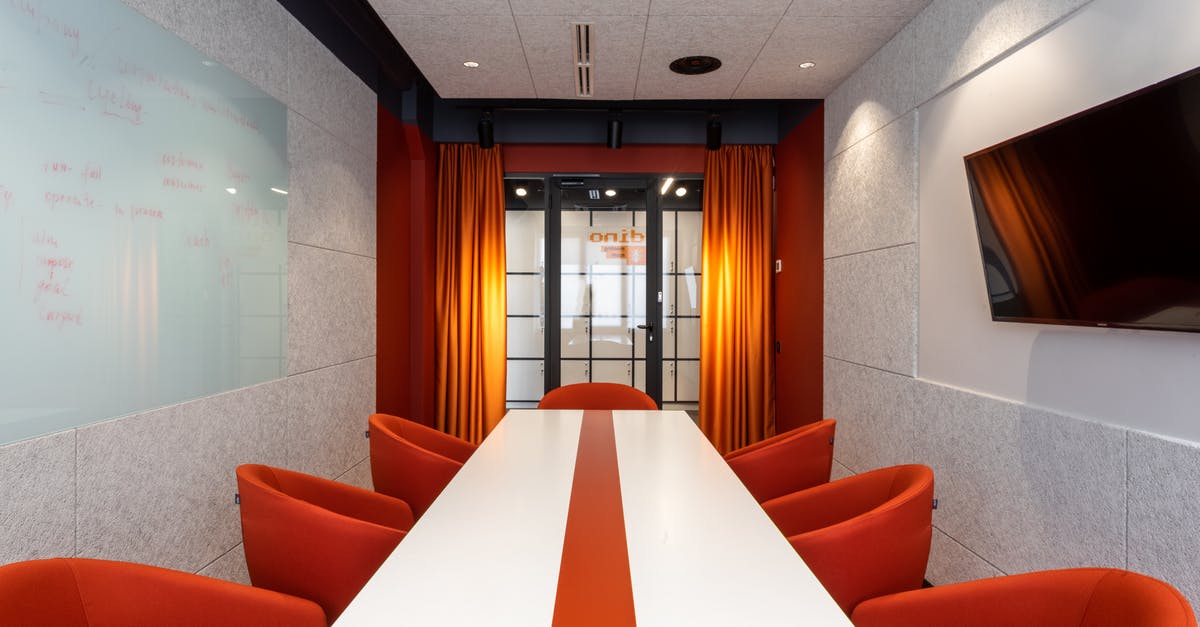 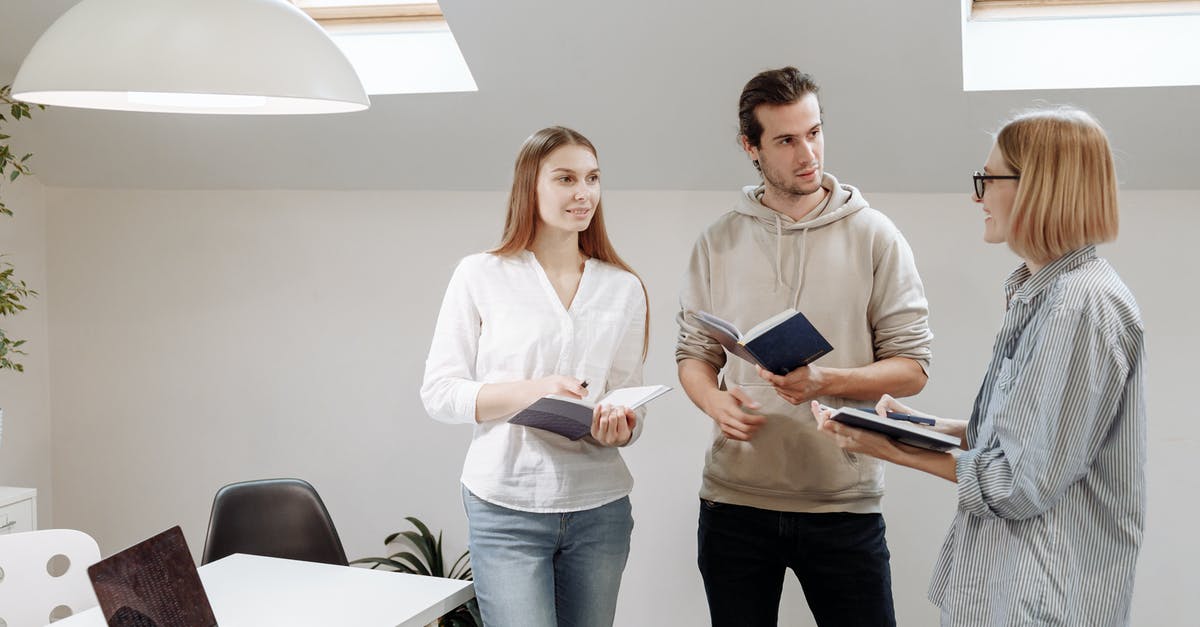 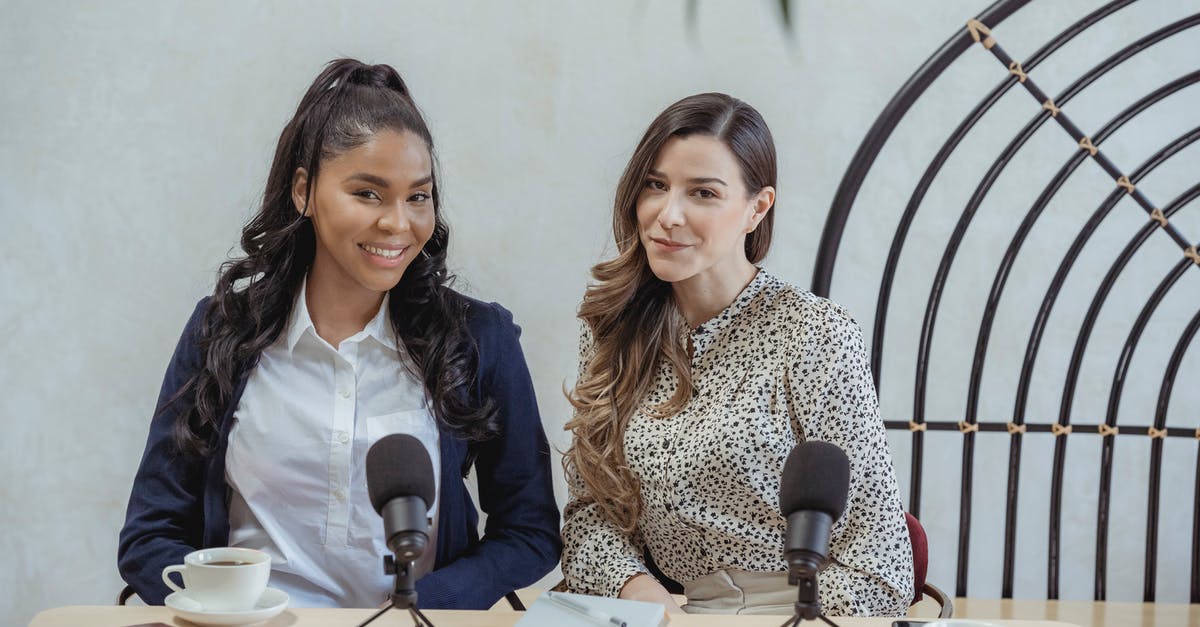 How long was Jon Snow at Dragonstone?

Taking in count that a siege takes at least weeks to resolve, Jon stayed at Dragonstone at least half year.

How far did Gendry run?

Even Gendry appeared to have run 60 miles in the span of about 10 minutes. People are getting to faraway locations faster than ever before and it's more than a little jarring. Part of Game of Thrones' pacing issues come down to time restrictions.

Why did Jon Snow go beyond the wall?

It was clear that manning the Wall was no longer important, so Jon chose instead to venture North of the Wall with his fellow Northmen. With the White Walkers gone and no more Crows guarding the Wall, the icy reaches of the North are now a safer place for the Free Folk to live.

How far is Dragonstone from Winterfell?

More answers regarding how long were Jon and company on the island?

This isn't in the books, so what we see is all we have, but going purely on what we see in that episode, there are clues that it's probably at least 20 hours:

So, it's at least a day after the ambush, in the afternoon.

If you want to get into calculations based on estimates of distances that the ravens and dragons flew and estimates of their speeds etc, see this related question on the scifi/fantasy site

However, George RR Martin (author of the novels) has said many times that he's deliberately vague about times and distances because he doesn't want to have to worry about fans making these kind of calculations while he's writing:

The reason I am never specific about dates and distances is precisely so that people won't sit down and do this sort of thing.

My suggestion would be to put away the ruler and the stopwatch, and just enjoy the story.

...and the show is even less fussy about such details than the books, so I wouldn't recommend this.