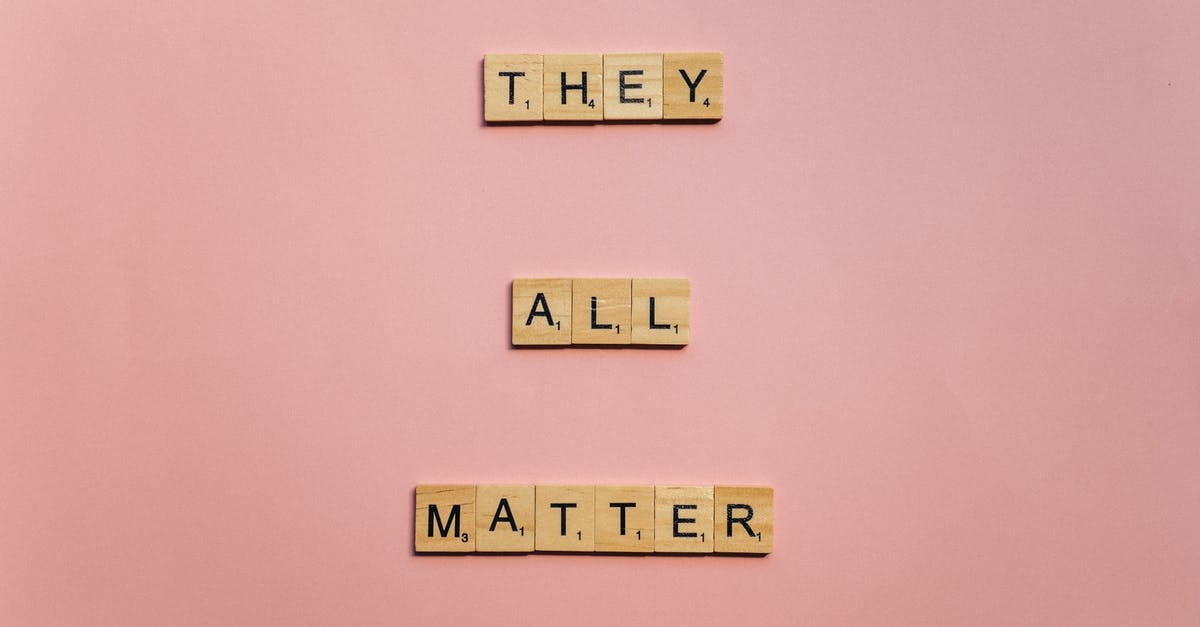 The entire reason why Jurassic Park had catastrophic issues was because Dennis Nedry considered himself severely underpaid (and underappreciated)...

Several times throughout the film, however, Hammond comments that no expenses were spared when building out the park. He literally has teams and teams of expert scientists using cutting-edge DNA technology, outsourced archeologists, animal experts, multiple compounds, butlers, helicopters, and he even owns the entire island!

So, is there a specific reason why would he have underpaid Nedry to the point that Nedry felt it necessary to commit corporate sabotage? I mean, Nedry did appear to be the number one software/systems engineer of the entire park... you'd think that he would be sufficiently (if not overly) compensated.

Is there something I'm missing?

The movie contains a good deal less information about Nedry's history and motivations than the book. But both make at least two main things clear.

The first is that Nedry is greedy and unprincipled. He wants even more money than Hammond had already paid him. The second is that he sees the potential success of the project but has no mechanism to extract any more from Hammond. And HAmmond has lost patience with Nedry due to underperformance and his attitude, hence why he won't pay him more.

The book has more detail to flesh out both, interrelated, motivations.

He has already been paid handsomely for the project. Hammond was generous. But the project has overrun, more than once. And Hammond has grown tired of both the delays, the failures and Nedry's demand for more money to fix them. Hammond has set a limit on future payments and set a deadline for completion (he might even think that Nedry is, effectively, blackmailing him because the software is so essential for the whole project. Nedry's character is not especially apologetic or diplomatic about missing his deadlines or blowing his budget, so Hammond's attitude seems understandable. And this means that despite Hammond's normal "sparing no expense" attitude he doesn't like to be gulled by an awkward contractor and has clearly lost patience with Nedry's attitude and capacity to finish the work.

The important thing that triggers Nedry to attempt to steal the embryos is that Hammond has made it clear he will not concede further extensions or budget. So Nedry has no route to "getting his share" or, possibly, getting any more money at all. But Hammond's competitors will pay generously, not for software, but for the embryos. They could not replicate Hammond's work quickly or without vast expense. So they are prepared to pay a great deal for the core material that avoids this expense. And Nedry is both greedy and can't extract more from Hammond, so he is an easy target for subversion.

Nedry's alternative choice would have been to eat his own budget overrun or admit failure and take any penalties. These probably look like a very bad options as both would make him poorer (with admitting failure seriously damaging his reputation as a programming genius).

He sees an easy way to get richer by exploiting his situation but without having the finish the project or work for free.


Pictures about "If John Hammond was known for "sparing no expense" all things Jurassic Park, why was Dennis Nedry so underpaid?" 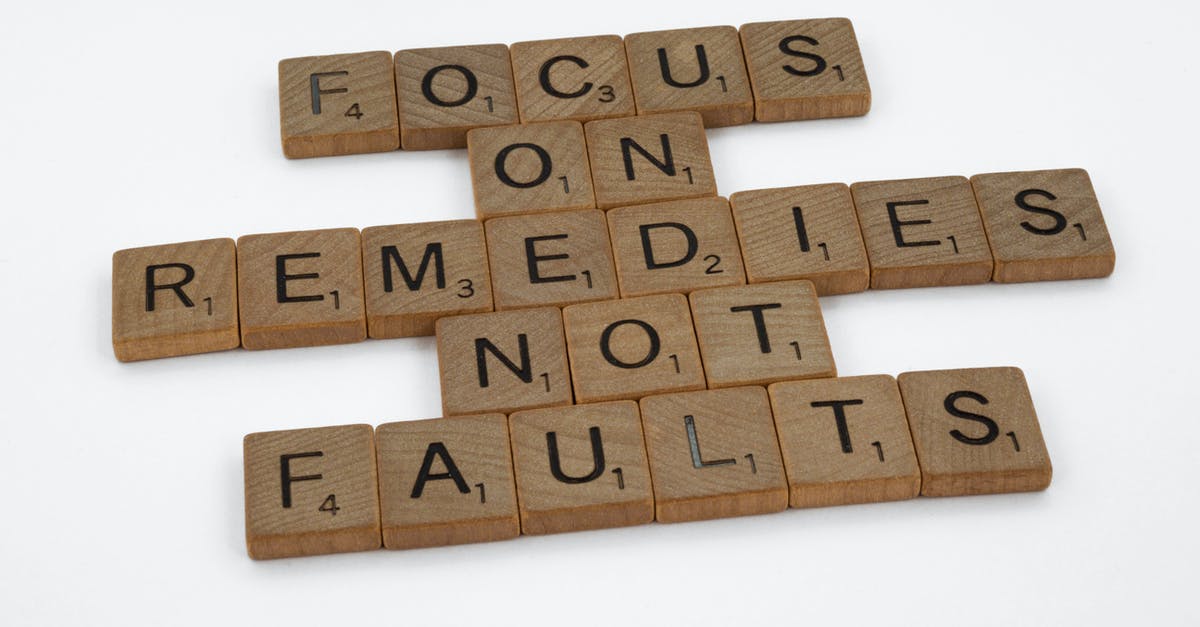 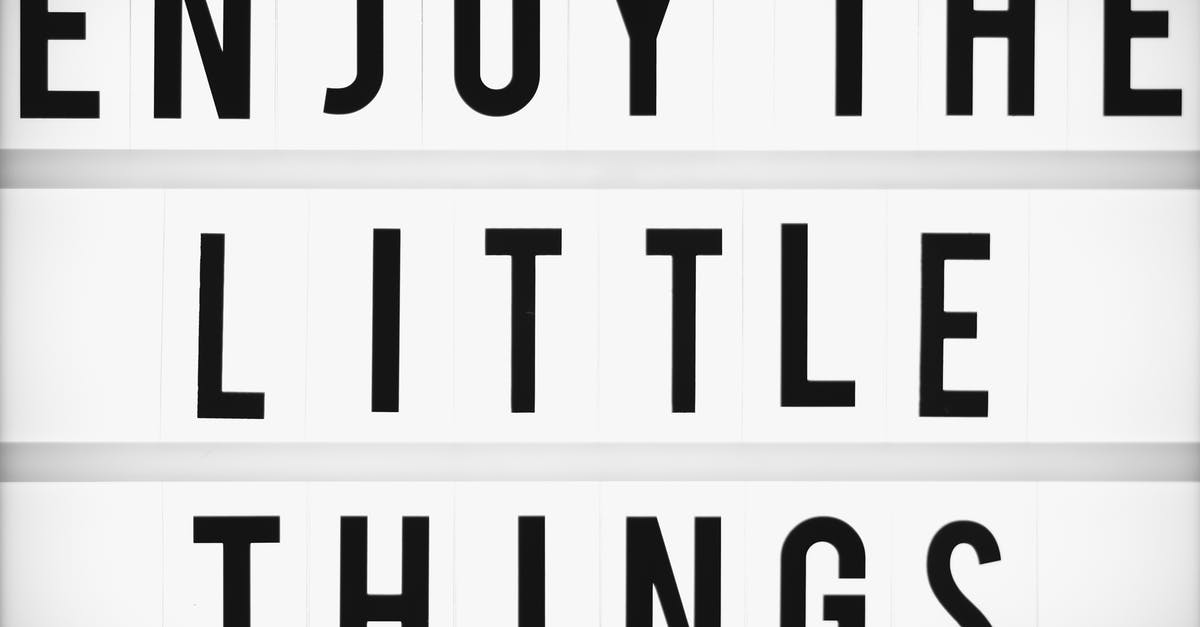 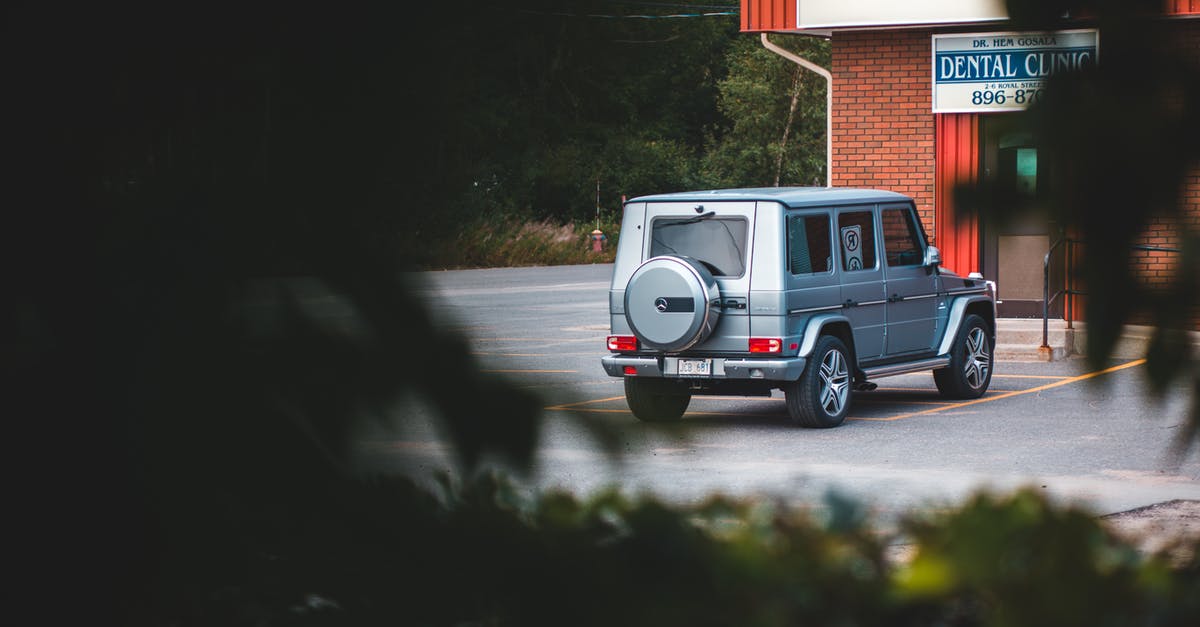 What was Dennis Nedry salary?

Why did Hammond hire Nedry?

He thinks that Nedry was responsible for the gate on the raptor paddock failing somehow, and Hammond is holding him accountable. The experts coming in to confirm the safety of the park might be coming out of Nedry's paycheck or something.

More answers regarding if John Hammond was known for "sparing no expense" all things Jurassic Park, why was Dennis Nedry so underpaid?

Nedry is a contractor. As a contractor, you estimate your time and submit a bid for the project based on your estimates. Clearly Nedry underestimated the project, but Hammond was under no obligation to pay him more than the estimate.

To your point, if he truly "spared no expense" he'd pay more than he was billed for to keep Nedry happy. But if someone comes to your house, submits an estimate for installing a new hardwood floor, and then runs over budget due to their own incompetence, are you going to pay that contractor more than you agreed to? I sure wouldn't.

There's a scene where Nedry is really hammering Hammond about being underpaid, to which Hammond replies:

I don't blame people for their mistakes, but I do ask that they pay for them.

This is an allusion to the fact that Nedry underbid the project, and Hammond is making it clear that this is Nedry's problem and not his.

In jurassic park, are velociraptor names made up? [closed]