In Tenet, how is this character able to retrieve the original cache of buried gold? 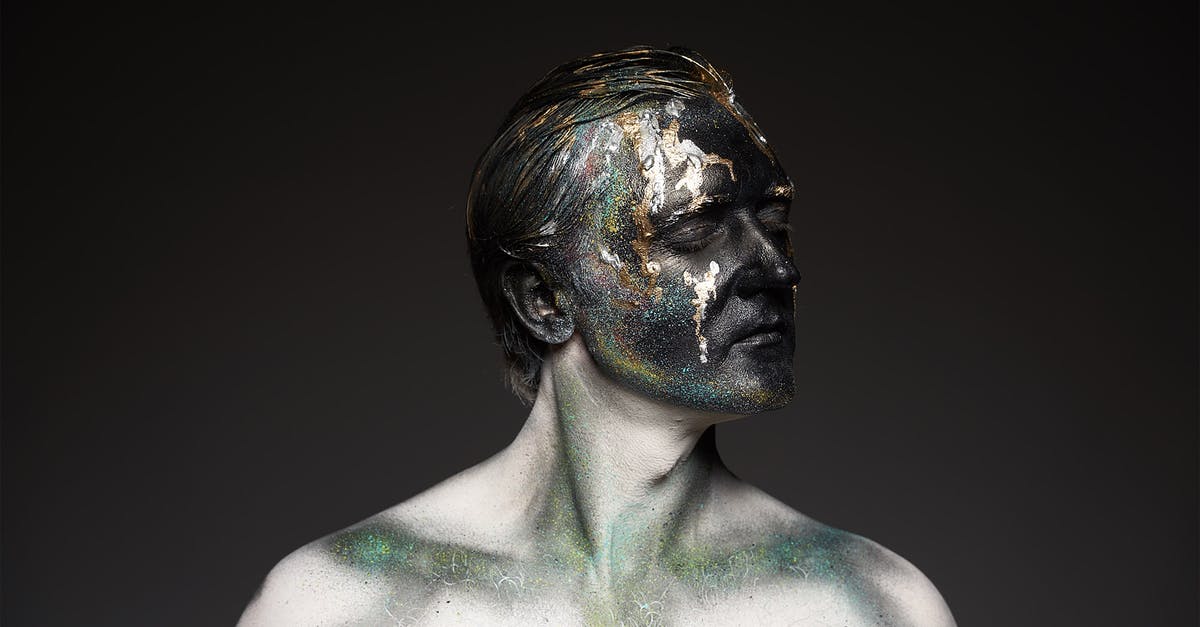 In the Tenet movie, Sator is shown to receive gold shipments from the future. He buries a capsule, transmits the coordinates (presumably via a hidden newspaper message or an equivalent), then digs it out and retrieves the inverted gold that was inserted there by future humans. This all sounds reasonable, but then you realize it creates a paradox: since Sator digs out the capsule and retrieves the gold, there must be a moment when the same gold is both in Sators hands and under the ground, from the perspective of the inverted capsule. There is however a solution to this paradox:

But how did this work for the original cache of gold Sator found in Stalsk-12? He didn't have an inversion machine at the time, so he couldn't possibly travel back in time to retrieve the package. In fact, he couldn't retrieve any object sent from the future without creating a paradox, thus making it impossible for the interactions with the future to begin in earnest. How could this be explained?

Bonus question: why was the gold brought to Sator by helicopter inverted, rather than normal, given the only possible mechanism for retrieving it? What would be the point of inverting it one more time before bringing it to the yacht?

Your impression is correct, it doesn't work.

In the movie, reverse time has its own logic that is explained to some length. Many surprising events are a logic extrapolation of the consequences of time flowing in reverse. But it works only so far. It works long enough to enjoy the movie, but at some point it breaks down.

There are a number of events that couldn't happen the way they do. The reversed car that crashed on the highway and burned, how long will the wreck lie there (or has been lying there in forward time) without anyone calling the police. How did it get there in forward time?

Likewise, digging out things from the future doesn't work. If the gold has been burried in a specific location for Sator to discover at some specific time and place, then the future of the gold after the discovery is to be burried. Possibly the past is to be in the possession of Sator, but that would mean that in forward time Sator burried the reverse gold.

So you are right, sending things from the past is not that easy. It is necessary for the plot, intuitively it is a possiblility that time reversal gives, but if you think of it enough you see that it cannot work.

Now that I think of it, the people from the future could have burried a complete working turnstile. I guess it could be used by forward people to just as well. But in the movie you just see the capsule being dug out.

As I said, if you think about it long enough, the reverse-time logic of Tenet breaks down.


Pictures about "In Tenet, how is this character able to retrieve the original cache of buried gold?" 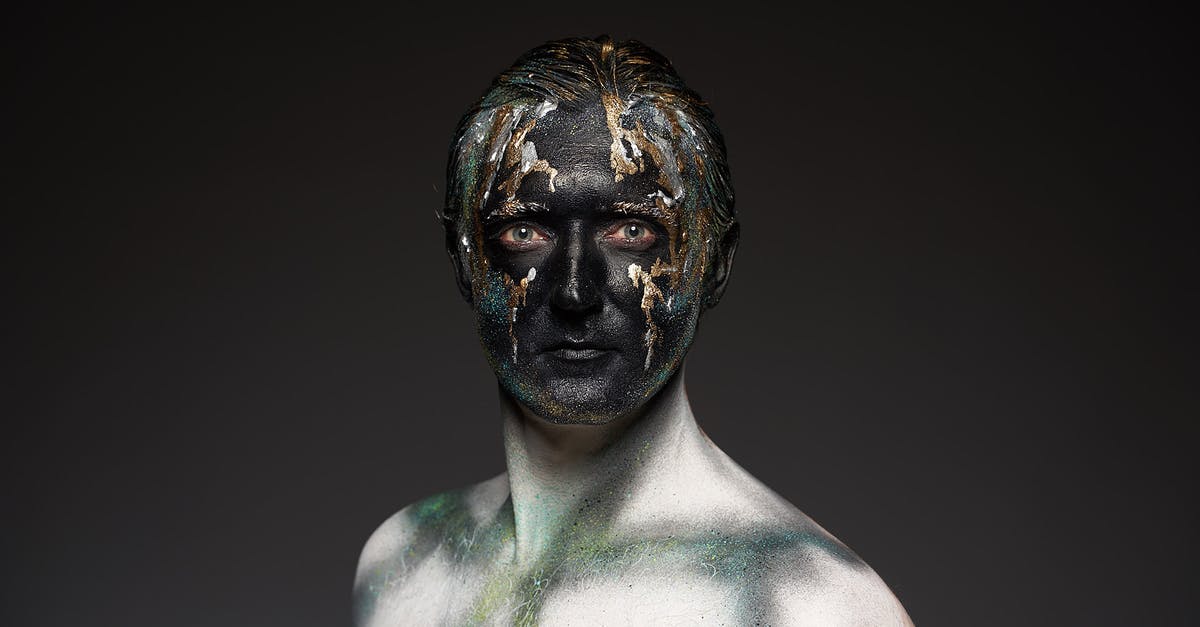 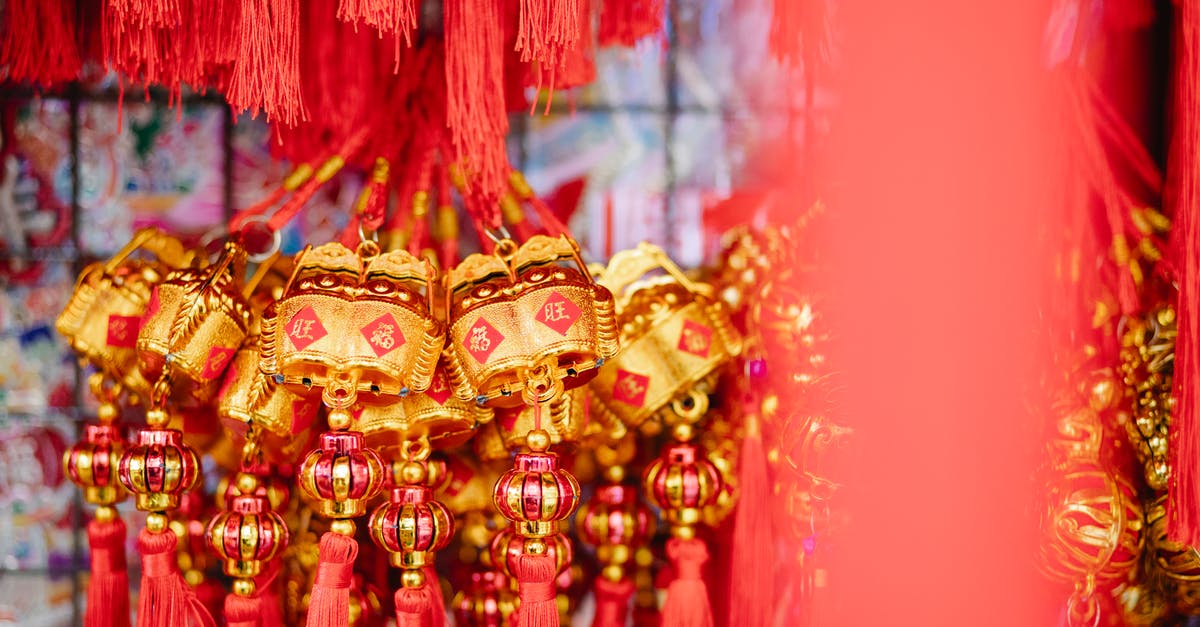 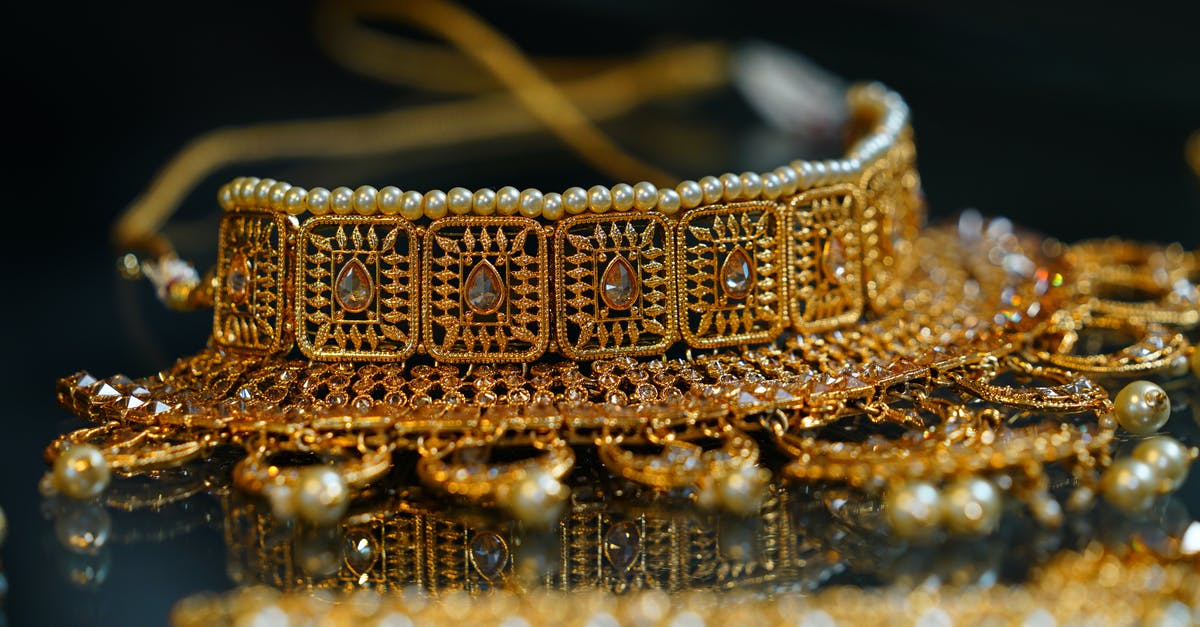 Who gave Sator the gold?

The crate with the gold bars that Sator received on his yacht in Italy are payment from his future terrorist friends. Sator is getting ready to connect his bracelet to the algorithm machine, two weeks ago. The chest with gold bars was hidden by the future terrorists who are helping Sator end the world.

Why does Sator want plutonium?

Sator actually wants it in order to fully assemble the Algorithm, a doomsday device with the power to reverse entropy on a global scale. Its activation would instantly destroy the world. The forward journey culminates in an Estonian highway heist, where Sator dupes the Protagonist into giving him the plutonium.

How did Sator make his money?

What Exactly Was The Future Sending Back To Sator? Adrei Sator rose to power because he discovered correspondence from the future alongside a hefty stash of gold. He uses the instructions and the gold to get a leg up on the rest of the world and ultimately become a billionaire.

How does the future communicate with Sator?

Whenever the Future People want to communicate with Sator in the past, they invert a document and place it in a container, so that it will travel back in time and can be retrieved in Sator's time.

More answers regarding in Tenet, how is this character able to retrieve the original cache of buried gold?

The caches that Sator retrieves are being inverted by an unknown agent in our future, and are placed in the ground while in the reverse timeflow to be uncovered in the past (our presents)

The first cache is discovered by Sator while he his doing the cleanup of Stalsk-12. The unknown future agent knew Sator would be there to discover the buried and inverted cache. This cache had instructions on how to build the inversion machines, some gold, and probably instructions on how to locate new caches - probably by having Sator specify the location in a message left "for prosperity" so he would know where to find it.

We can see through the movie that objects in opposing time flows can interact - in odd ways.

The paradox of digging up the original inverted capsule can be easily resolved by Sator re-burying the capsule back where he found it. Thus, the path of the inverted capsule into the past would be: the capsule is underground until it comes out of the ground (the reverse of Sator burying the capsule). Finally, it goes back underground when the bulldozer goes in reverse. Of course, Sator wouldn’t be able to use that first stash of gold since he needs to re-bury it. But, now he has the instructions to build a turnstile. So, now he will be able to invert himself, retrieve an inverted capsule, and then uninvert himself and the gold. A helpful diagram of that process is found in the link below.

Regarding your bonus question, I like to picture the scene on the yacht played in reverse. Imagine an inverted henchman dug up the capsule and brought it immediately to the yacht. You see the gold fall out of Sator’s hand since the scene is moving backwards. The capsule gets carried to the helicopter and heads off to the turnstile to be uninverted. Of course, what the movie did not depict was Sator putting everything back into the capsule (forward in time) for his inverted henchman to go bury it (the reverse of him digging it up). You could see Sator doing this since he would know that he has a forward-moving capsule elsewhere. I realize we don’t actually see any inverted people in the scene, but that’s how I could see it happening.

Very late to the party, but being able to rewatch Tenet numerous times on HBOMax (with subtitles!) brought me here.

Anyway, I have a different answer to this question that I've not seen before. It requires us to imagine information Nolan didn't actually show us: What if the box that young Sator dug up came equipped with its own mini-turnstile? Instructions are to press a button on the side, and boom! the tray holding the gold bars rotates, a second set of now NON-inverted gold bars comes into view, Stator uses this gold to bootstrap his mission, while the inverted gold bars rotate back into place, and get re-buried to preserve the chain from the future to the present.

We have seen when going through a turnstile both the past inverted-self and the forward-moving-self exist simultaneously (as seen in the proving windows). So in this way Stator leaves the original inverted gold in place to preserve its chain of causation from the future, while simultaneously having regular gold available to him to buy all the necessary components for his first home-built turnstile.

We only see big bulky turnstiles in the movie, because Stator needs those devices large enough to contain people and maybe even bigger objects. You could also imagine that README file from the future was dumbed down to account for only components and technology readily available at the end of the 20th century. In the future, they have the ability to greatly miniaturize their turnstile technology to fit within the time capsule, and besides, this is their smaller model, only needed to be big enough to accommodate the initial gold bar shipment.

What do you think?

There is no paradox as far as the rules of the Tenet universe are concerned. The mistake here is the following statement

since Sator digs out the capsule and retrieves the gold, there must be a moment when the same gold is both in Sators hands and under the ground, from the perspective of the inverted capsule

How did Volkov end up bringing two bullets, the normal one and the inverted one in one magazine and how did he try to shoot?

Does the Protagonist know that he is giving the 241 to ~Protagonist in the car chase sequence?