Is "Patience young padawan" an actual quote from the Star Wars movies? 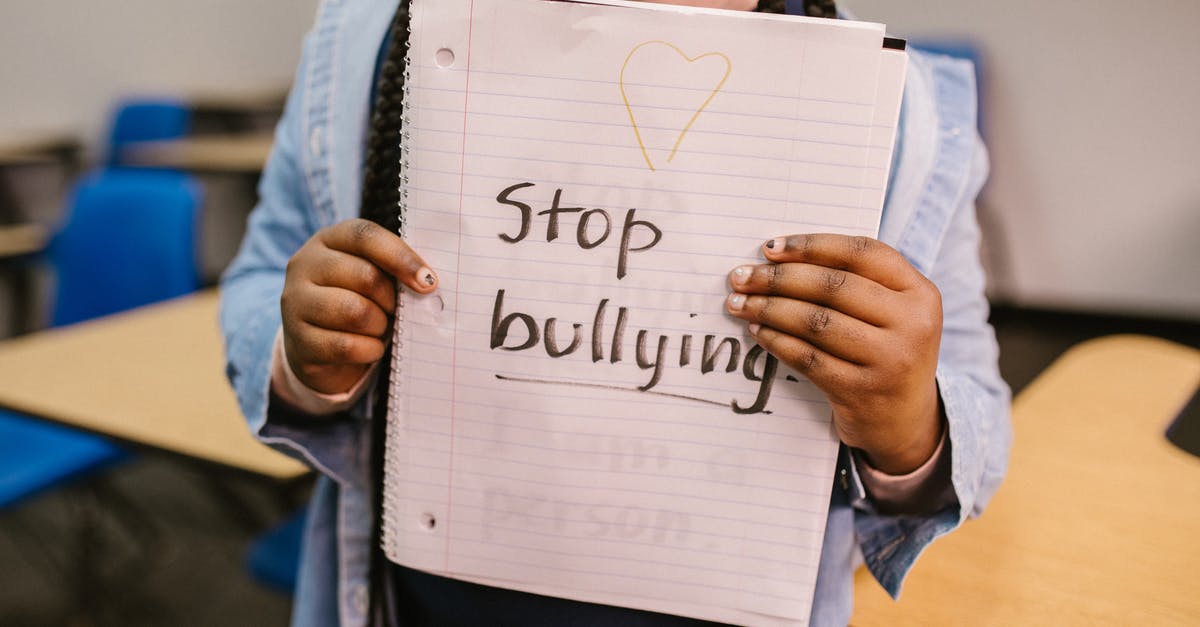 Is "Patience, young padawan" a direct quote from the Star Wars movies, or like "Play it again Sam" a phrase that is based on other quotes or things that Jedi seem likely to say?

I've not been able to find a video clip of this actual phrase in use, nor a video clip of a longer version "Patience you must have, my young padawan". I have seen the same quote attributed to "Revenge of the Sith" and attributed to Empire Strikes Back. I've found Obi-Wan quoted as saying something similar. I've also found "Patience, you must learn patience" But this seems to be a confabulation of "Control! you must learn control!" from Return of the Jedi. So it seems there is a deal of confusion around the Internet on this quote.

This is not a quote from any of the Star Wars film.

In the series, several of the characters recommend "patience". In The Phantom Menace, Qui-Jon tells Watto "Patience, my blue friend. You'll have your winnings before the suns set, and we'll be far away from here."

In Attack of the Clones, having followed the assassin to a night club, Anakin wants to follow her inside, but Obi-Wan cautions "Patience" before chastising Anakin for losing his light sabre. Obi-wan does call Anakin "my young Padawan" on several occasions in this film

In Revenge of the Sith, Anakin wants to be more open about his love for Padme, but she cautions "Patience, my handsome Jedi." On the other hand, when trapped behind ray shields, Anakin tells Obi-Wan "Patience [...] Artoo will be along in a few moments".

In The Return of the Jedi, the Emperor, sensing that Vader wants to search for Luke, recommends "Patience, my friend. In time he will seek you out." Yoda never calls for "patience" but does tell Luke "Control! you must learn control".

The term "Padawan" was not used in the original trilogy, and Luke was never a Padawan or called as such (according to this answer). Obi-wan and later Anakin are both called "My young Padawan" on several occasions by their respective masters.

I conclude that, while several Jedi (and Sith) recommend patience. And moreover patience is seen as a mark of the control that a Jedi should have. At no point does any character say "Patience young Padawan" or a similar phrase.

Quotes taken from IMSDb, which has draft scripts, and not neccesarily final movie transcripts.


Pictures about "Is "Patience young padawan" an actual quote from the Star Wars movies?" 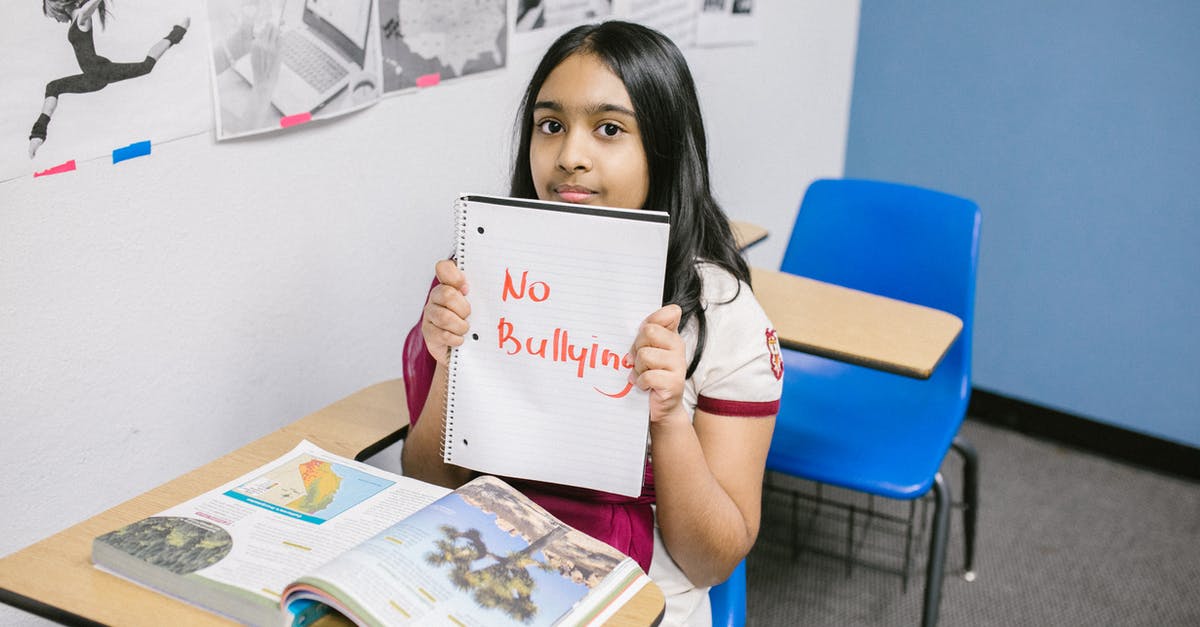 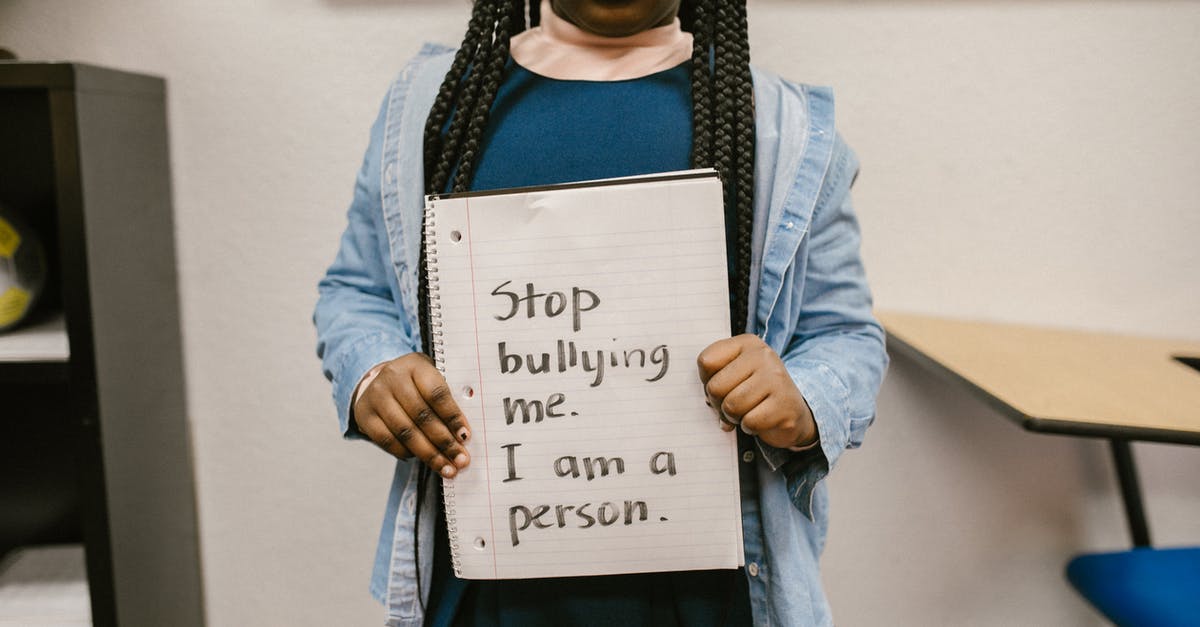 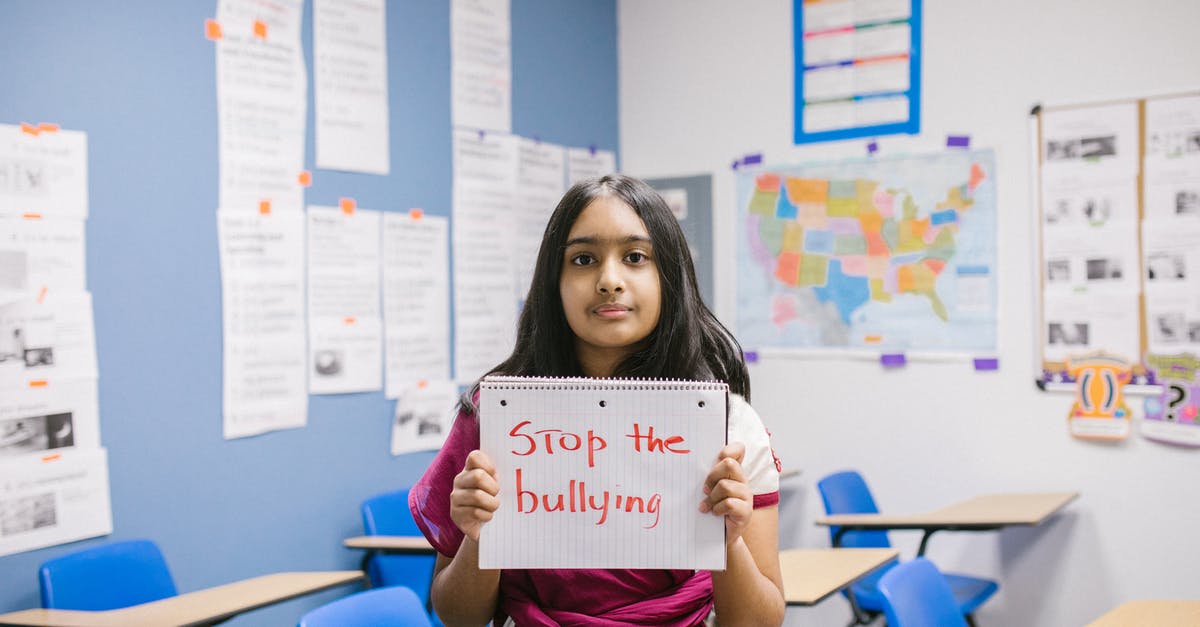 Who said patience is a virtue in Star Wars?

10 Yoda Quotes: Patience is a Virtue And people who practice being patient, may seem to lose the short term battle, but they eventually win the war. Yoda's quotes around patience convey the same message.

What quote is said in every Star Wars movie?

"I have a bad feeling about this" is a well-known phrase in Star Wars and has become a running gag throughout the saga, as well as several other Lucasfilm and unrelated properties. It is heard nearly as many times in the Star Wars saga as "May the Force be with you."

What is the most quoted line from Star Wars?

\u201cMay the Force be with you.\u201d \u2013 Every Star Wars movie Over the decades, it's the line that's never lost its power. It's the most famous and most-quoted line in Star Wars and probably the history of film.