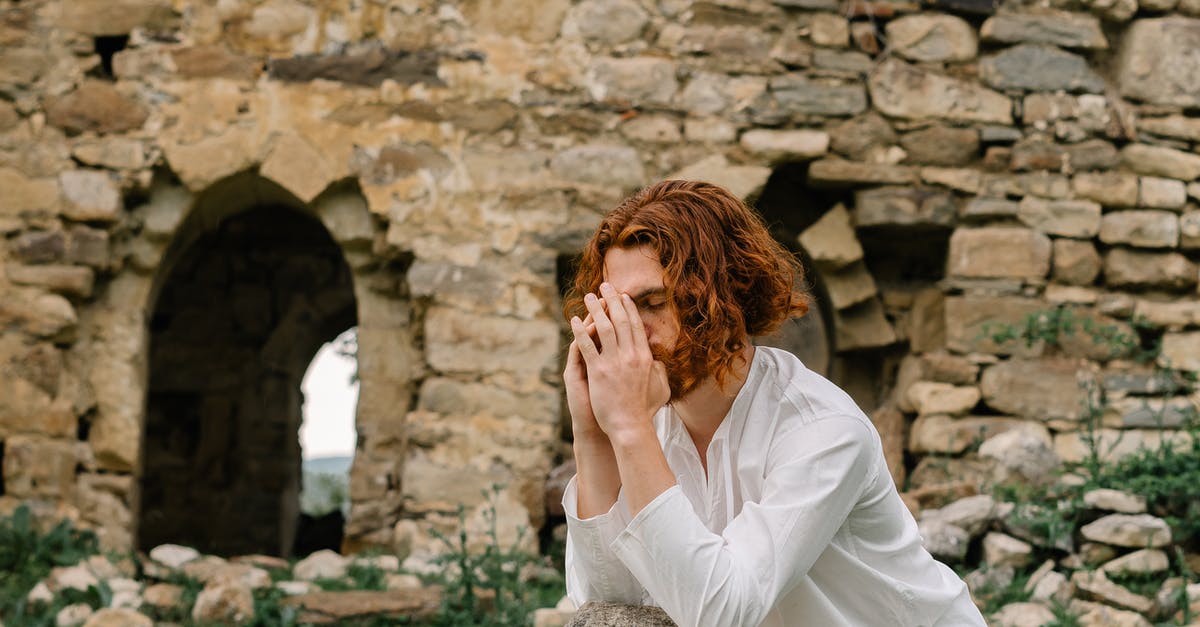 When Tyrion is pulled under water by a Stone Man in the attack scene in Game of Thrones (Season 5, episode 5), it appears that the Stone Man does not need to breathe -- Is it implied anywhere that this is the case?

This is when Jorah and Tyrion are attacked in a boat and Jorah gets exposed to the disease. Tyrion falls overboard and is pulled under water by a stone man who appears far below him, and does not seem to need to breathe.

This scene does not imply that Stone Men cannot breathe.


Pictures about "Stone Men do not need to breathe? [closed]" 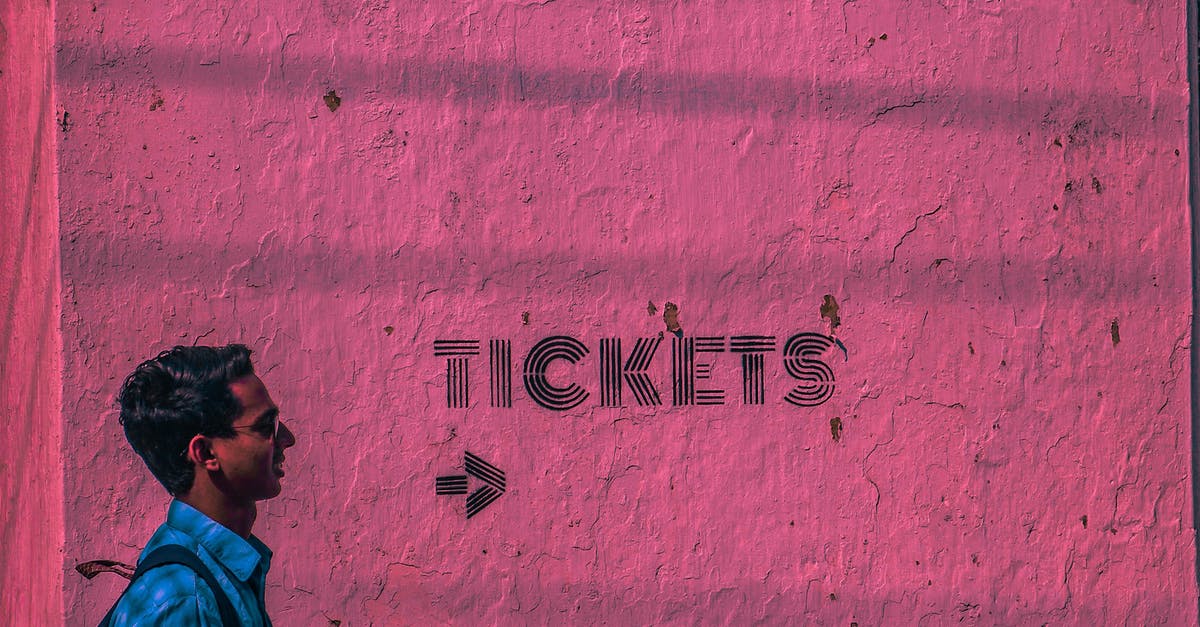 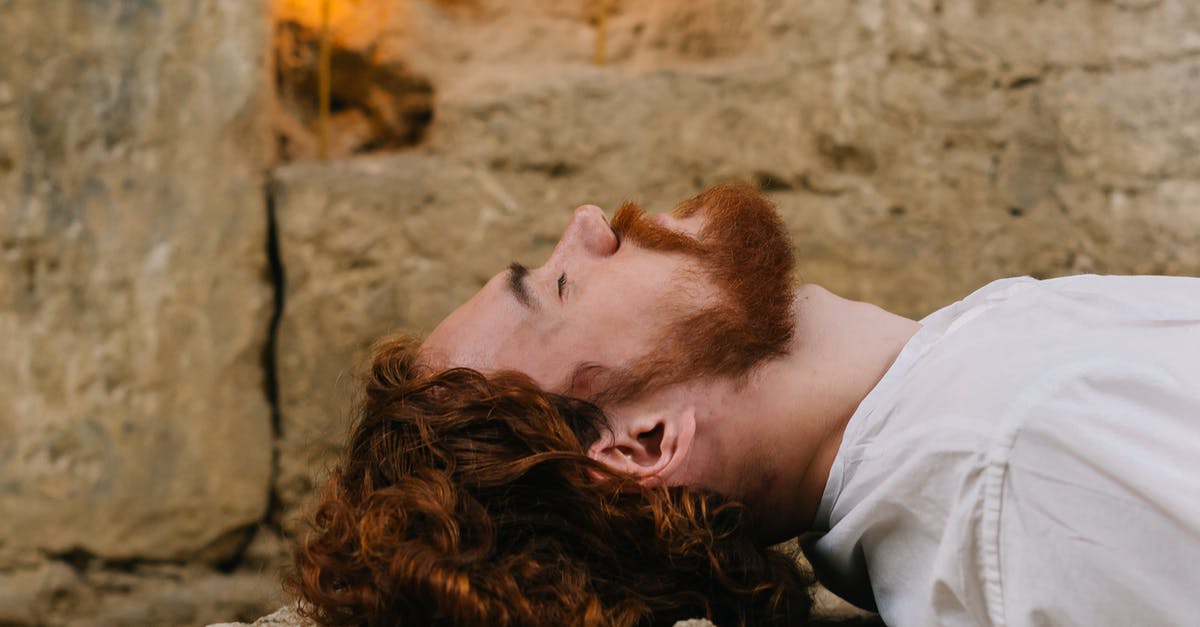 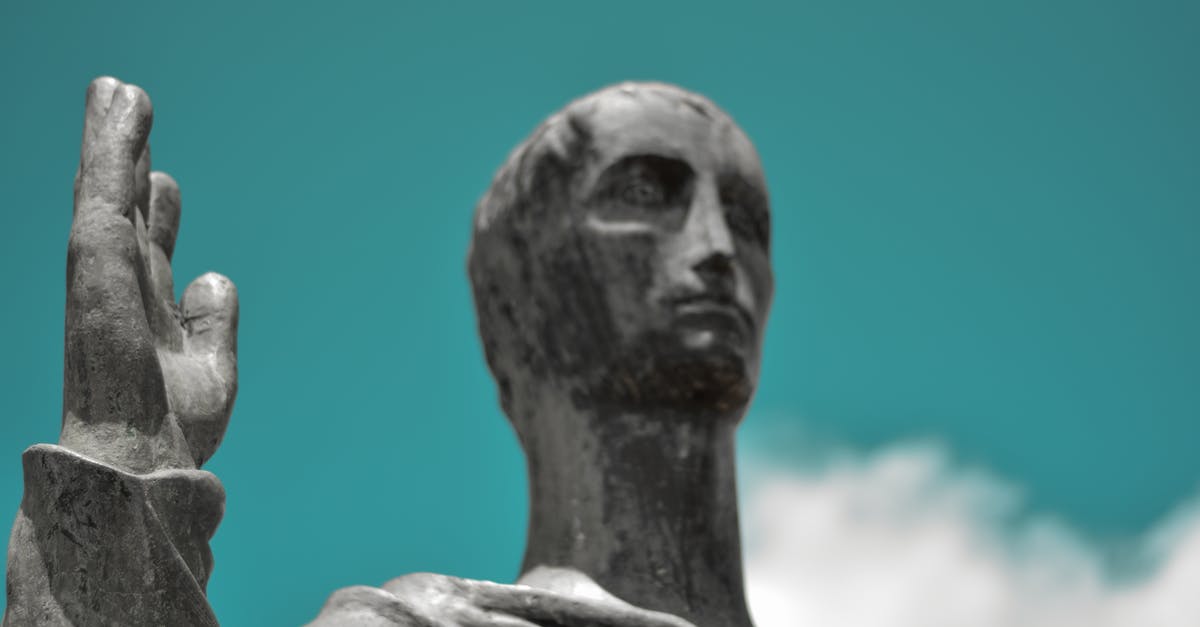 Since it mentions here that the stone men are dead, covered with the greyscale disease and acting like animals, the stone men play a bit like a group of involuntary undead infected like zombies and no zombies do not need to breath and can travel distances while submerged without oxygen. @MCUAndYouFilmBlog ....

What happens if a stone man touches you?

Greyscale, also known as "Prince Garin's curse", is a dreaded and usually fatal disease that can leave flesh stiff and dead, and the skin cracked and flaking, and stone-like to the touch.

Why does no one know when Jon Snow is stabbed