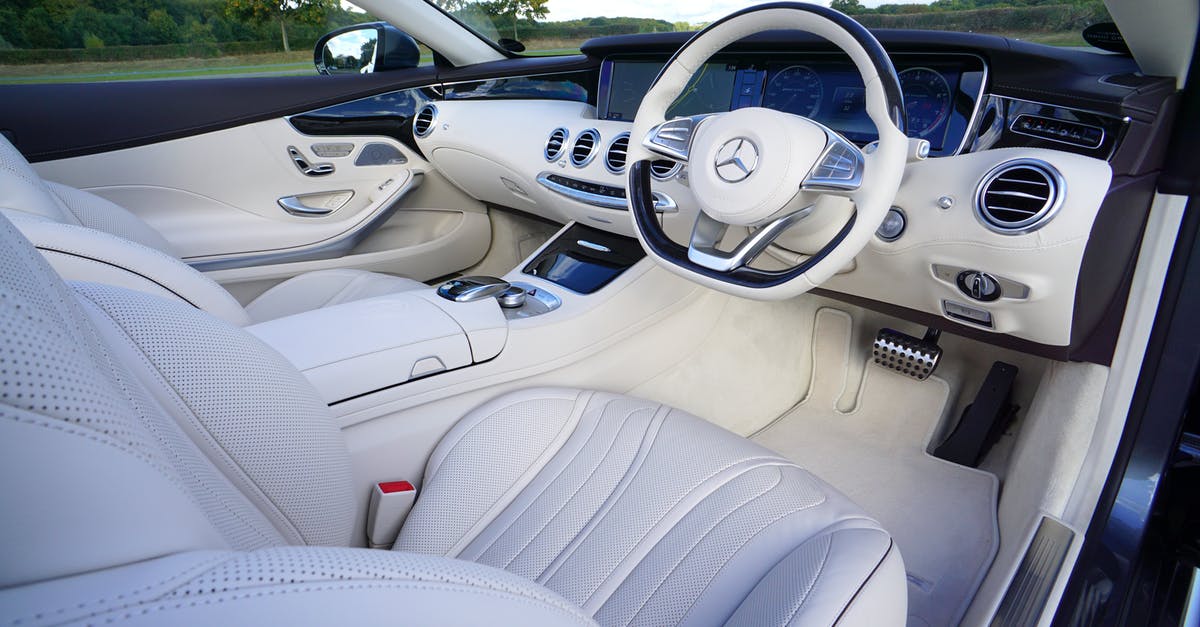 What would be a plausible explanation of Heisenberg being able to drive from his last known location by the police in New Hampshire to New Mexico, in a stolen car, without getting caught?

While car theft is still a felony crime, it is not considered a major crime involving violence or danger to life or limb. An all points bulletin type of alert will not be put out to all US law enforcement agencies for a stolen vehicle unless death, bodily injury, or kidnapping of the victim is involved. Only law enforcement agencies in the local area of the theft will be on the look out for the stolen vehicle. Otherwise, only electronic and video surveillance will pick up the trail of the vehicle. Something very lacking outside of major cities. An older vehicle may even lack the equipment necessary for satellite tracking.

If the person who stole the vehicle is known, an alert will be out for them as well. But, their capture will be contingent on the person leaving an electronic or video trail. So, no credit cards, cell phones, toll roads, internet access, phone calls to known associates, etc. Something much easier to do when you are sticking to backroads and rural areas. Even staying on the interstates, but staying out of major cities may keep you off of the grid.

As far as the logistics of the trip, with as little as 5 tankfulls of gas, you can make the trip in most cars. A conservative estimate of $30-80 a tankfull, would equate to less than a $500 budget for the trip, to including food, water, coffee, oil, and any other ancillary expense. It would have to all be in cash to avoid leaving a “paper trail”.

Only luck (good luck for the vehicles owner or bad luck for the thief) may derail their trip. If the driver is pulled over by the police for a traffic violation, the vehicle will ping as stolen. If the vehicle has any obvious deficiencies, it might be pulled over. If a police cruiser with an automatic license plate scanner/reader happens to get near the stolen car, then it is game over. Most of the danger of this happening will be either in big cities, or well traveled interstates patrolled by state highway patrol officers. But even state troopers will be few and far between in rural areas and backroads. 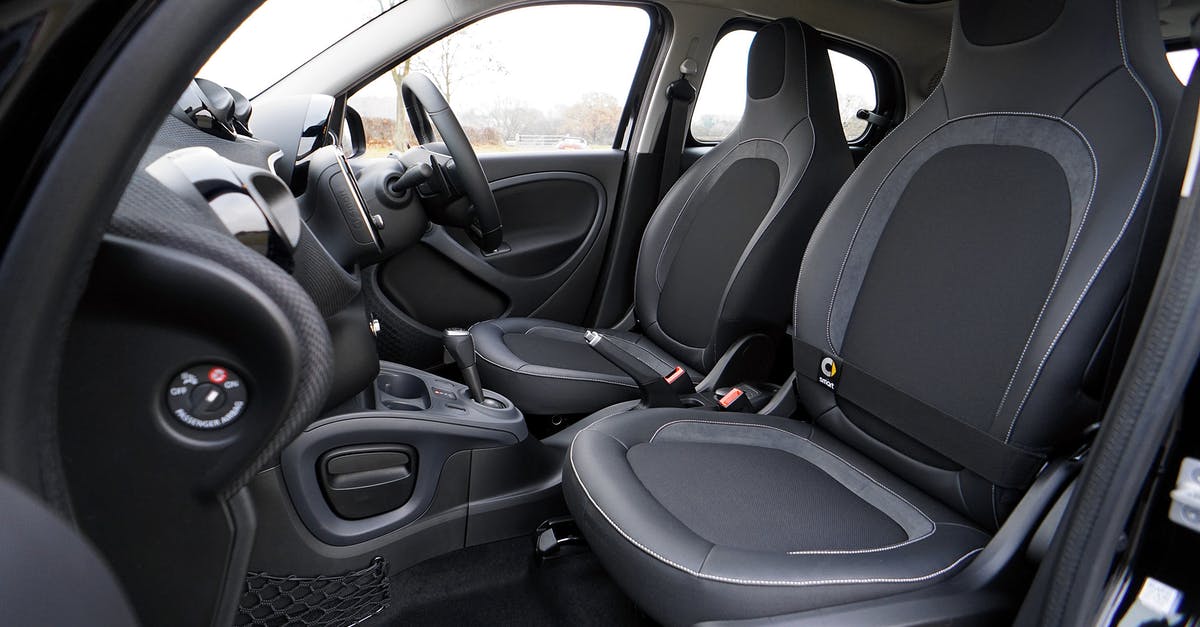 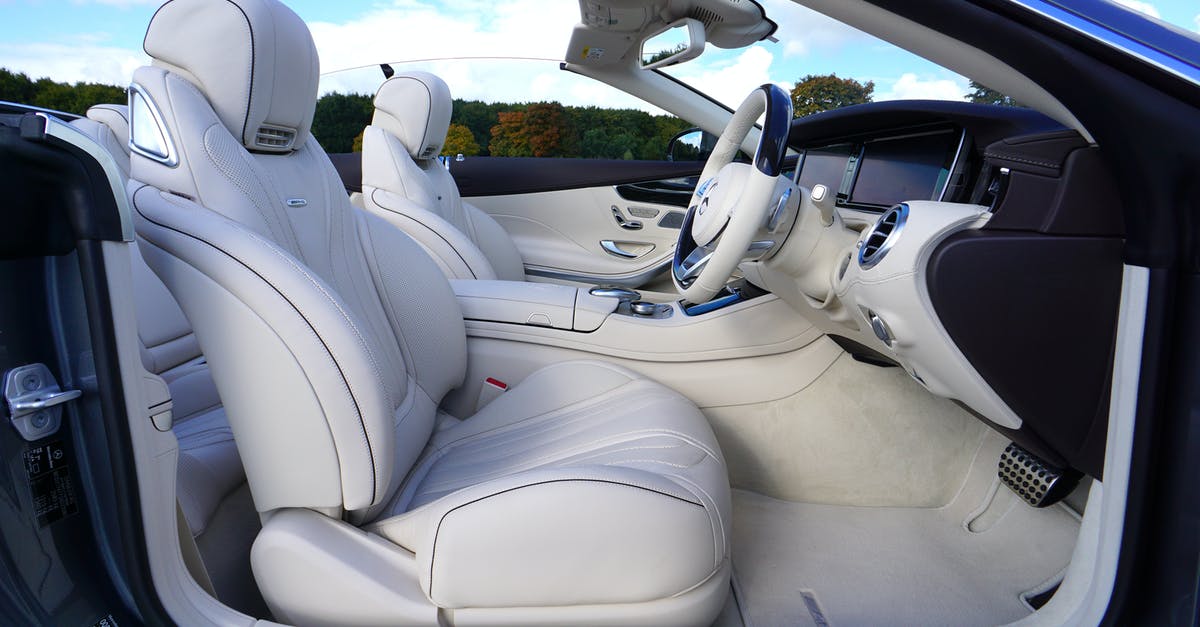 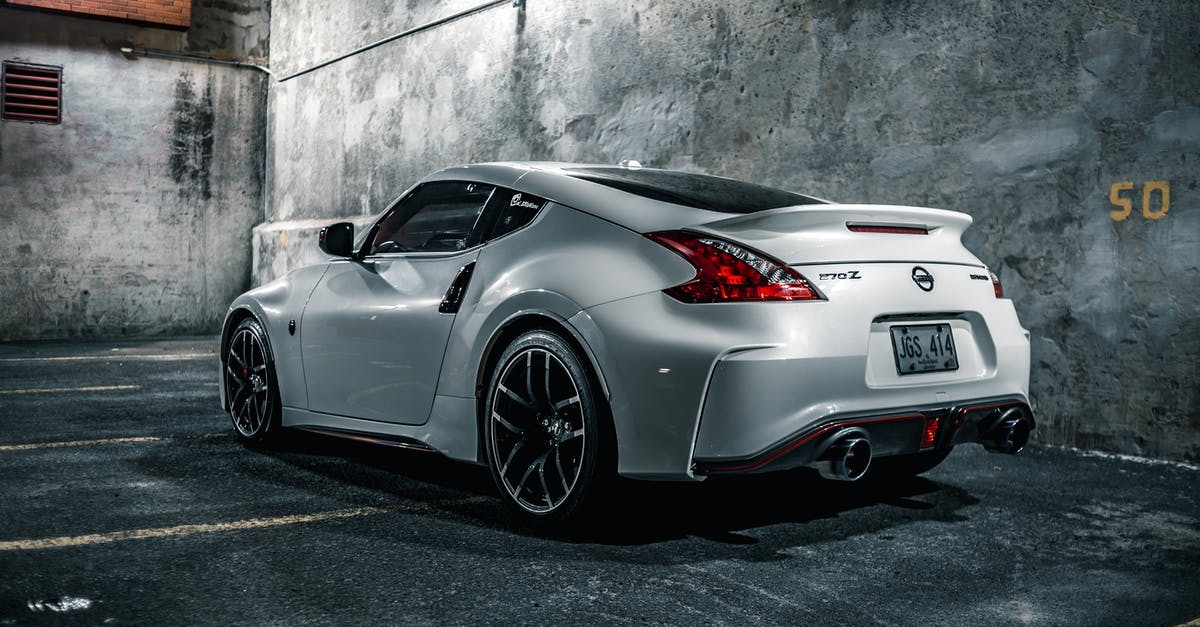 What State did Walter White go to?

New Hampshire is a state in the New England region of the northeastern United States of America. Walter White went into hiding in the White Mountain region with the help of Ed after his identity as Heisenberg became widely known nationwide.

Where does Walter move to?

Why did Walter go back to Albuquerque?

The primary reason that he returned to ABQ because he wanted to give his money to Gretchen and her husband, but he came prepared in the town with his machine gun. At this point he did not know that Jesse was still alive or that Todd went to his home to talk to Skylar.

How long did Walter White stay in New Hampshire?

The \u201cdisappearer\u201d calls it \u201cjust the place for a man to rest up and think about things.\u201d One element of this episode that surprised fans was how quickly White made it back to New Mexico from New Hampshire \u2014 a 33-hour, 2,208-mile road trip.