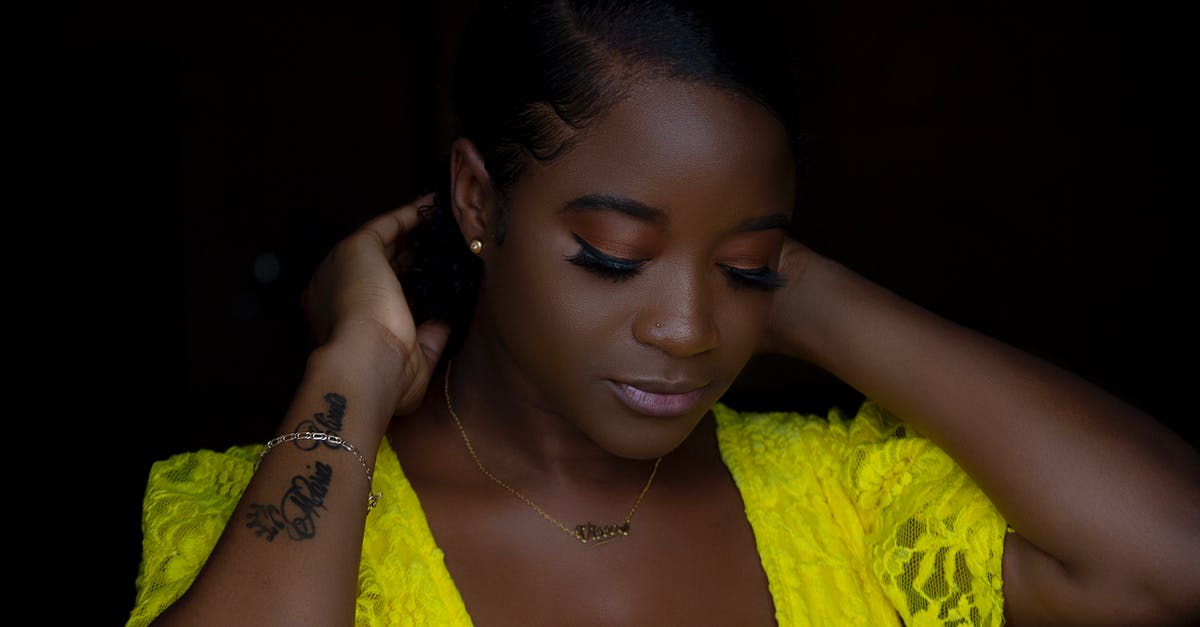 In Doctor Strange in the Multiverse of Madness, a certain well-known comic character (not saying who here because the film's still new and he wasn't in the trailers) shows up with a rather prominent nose and a dark beard, making him look ambiguously Middle Eastern. I looked it up and was surprised to learn that this was John Krasinski, better known to most viewers as Jim from The Office.

That really, really did not look like Jim, especially with the big nose! Was he wearing a prosthetic nose for some reason, or was it just weird camera angles?

If the image on the right is accurate [I haven't seen the movie yet to know if this is a true screengrab from Dr Strange] then I'd say no.

I've always thought he has a rather 'intriguing' nose shape anyway, though I don't really know him from as far back as the Office, only from Jack Ryan & The Quiet Place. 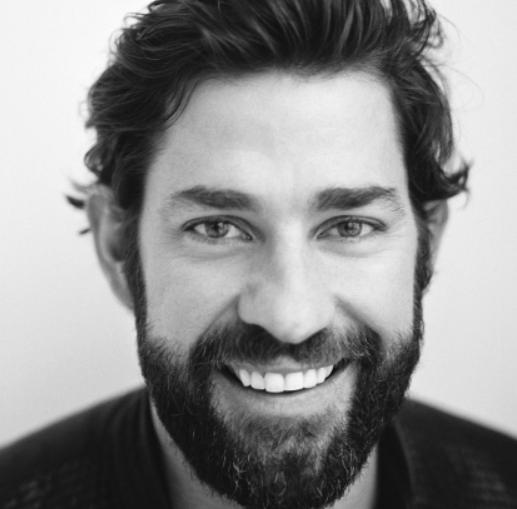 Pictures about "Was he wearing a nose prosthetic in Multiverse of Madness? [closed]" 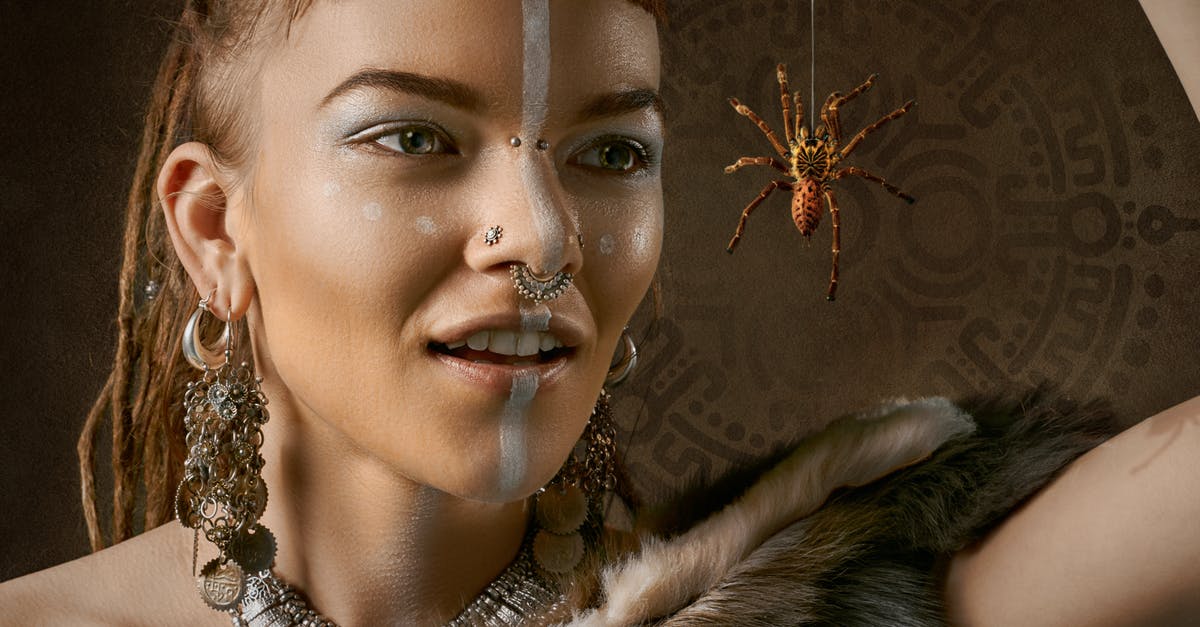 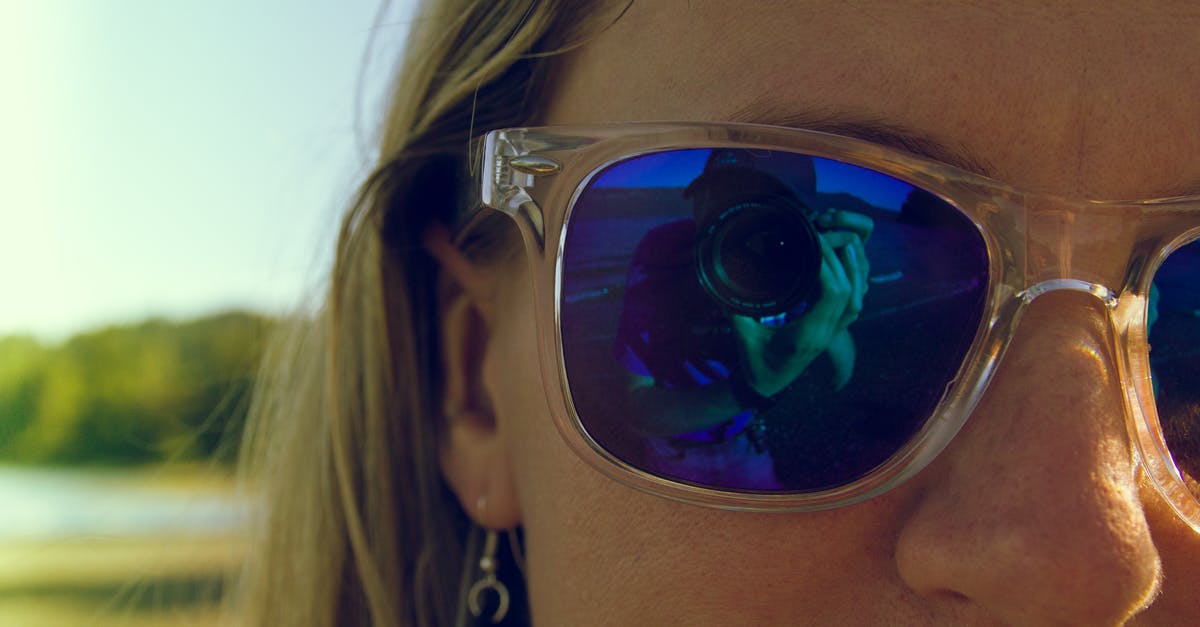 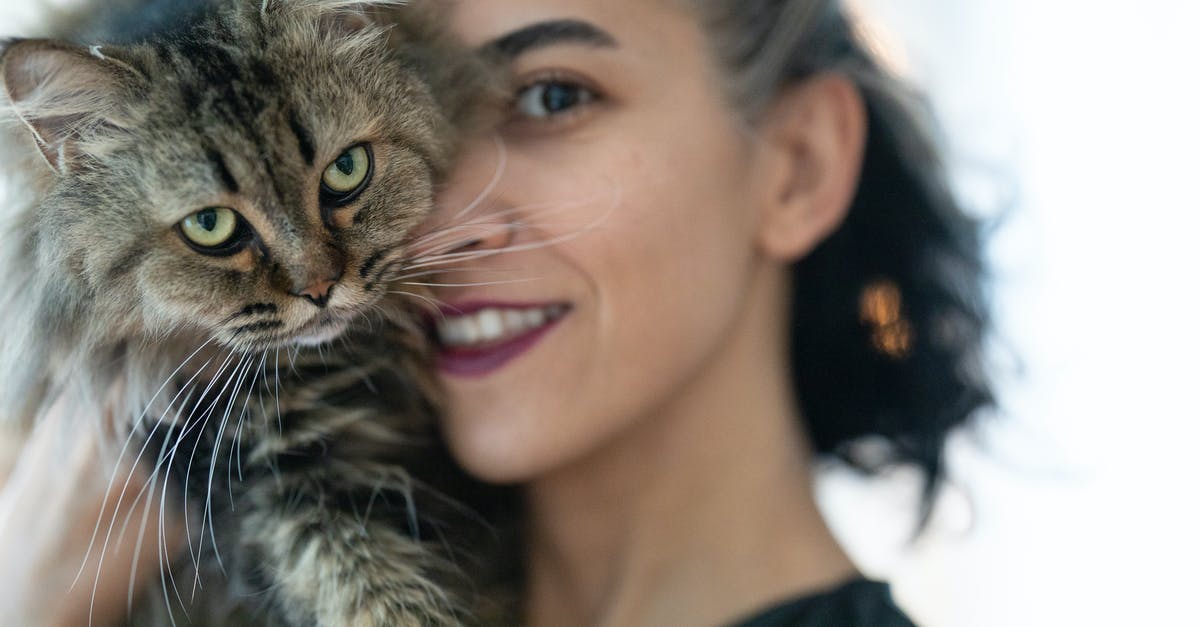 How are Star Trek medical devices attached to the neck?