What did Catelyn Stark expect her sister to do? 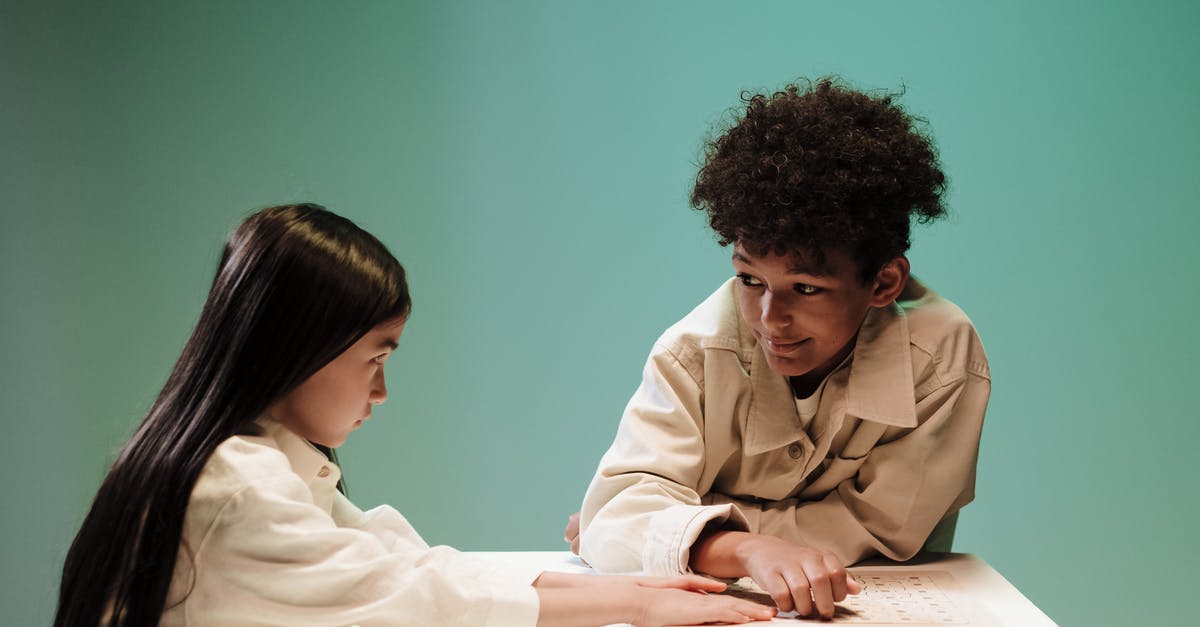 In Games of Thrones S01E05 Lady Stark seems to act on impulse on arresting Tyrion Lannister. She should have waited for more evidences and consult with Ned Stark. Instead she arrests Tyrion and goes to her sister.

Lysa is not a King who can punish him, while Catelyn knew their lives would be in danger if they hurt Tyrion.

Later Catelyn says she wants no harm of Lannister.

Robin - Mummy I want to see the bad man fly.

Lysa - Perhaps you will, my little love.

Catelyn - This man is my prisoner. I will not have him harmed.

If Lysa can't punish him, hurt him, keep him as her prisoner, why does Catelyn go to her sister in the first place? What does Catelyn expect her to do? Was all of that a show of impulsive behaviour?

I am going to unpack the couple layers to this onion of question you have...

Lysa can't punish him, hurt him, keep him as her prisoner

On the contrary, since the death of her Lord Husband, Jon Arryn, Lys has become the Lady Regent of the Vale of Arryn. Remember this is a feudal society, and as such Lord have a direct rule over those living on their land (think of federal vs. local governments). It is well within her power to punish/imprison those who are on her land, even if they were brought there from the outside.

why does Catelyn go to her sister in the first place?

One, because it was not expected. After Catelyn arrests Tyrion she spreads a false rumor that they would return to Winterfell. She knows the Lannisters will receive this information as there were many patrons at the inn, and once they do they will be headed in the wrong direction.

Two, it is the safer place to be. Lysa is family and was also the one warn her about the "Lannister plot". The Eyrie is a heavily fortified location, particularly with the Gates of the Moon guarding the entire Vale. A Lannister army trying to free Tyrion would have little chance of reaching him.

What does Catelyn expect her to do?

Catelyn expects Lysa to keep her safe until a proper trial can be arranged. Since Ned is Hand of the King, he would need time to gain support from the King and stop a direct Lannister retaliation. A convoy of some sorts would need to be established to either bring the trial to Tyrion or to bring Tyrion back to Kings Landing safely and securely.

Was all of that a show of impulsive behaviour?

Not really. The initial act of taking Tyrion prisoner hostage on the spot was pretty impulsive, but the rest (as described above) seems reasonably well thought out. Tyrion's capture essentially serves as leverage. I don't think Catelyn believes that Tyrion was the one who directly harmed Bran, but since he is a Lannister (and technically the Tywin's heir) Tyrion is good hostage to at least let Catelyn and Lysa bring their concerns about the "Lannister plot" (i.e. murdering Jon Arryn, overtaking the throne) to light.


Pictures about "What did Catelyn Stark expect her sister to do?" 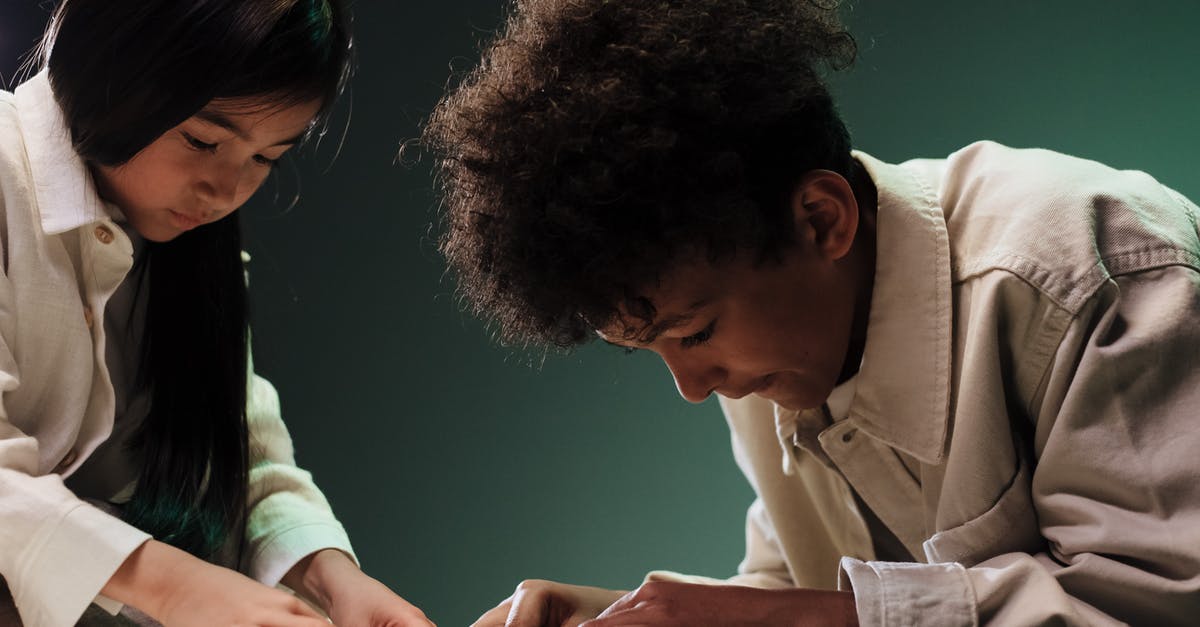 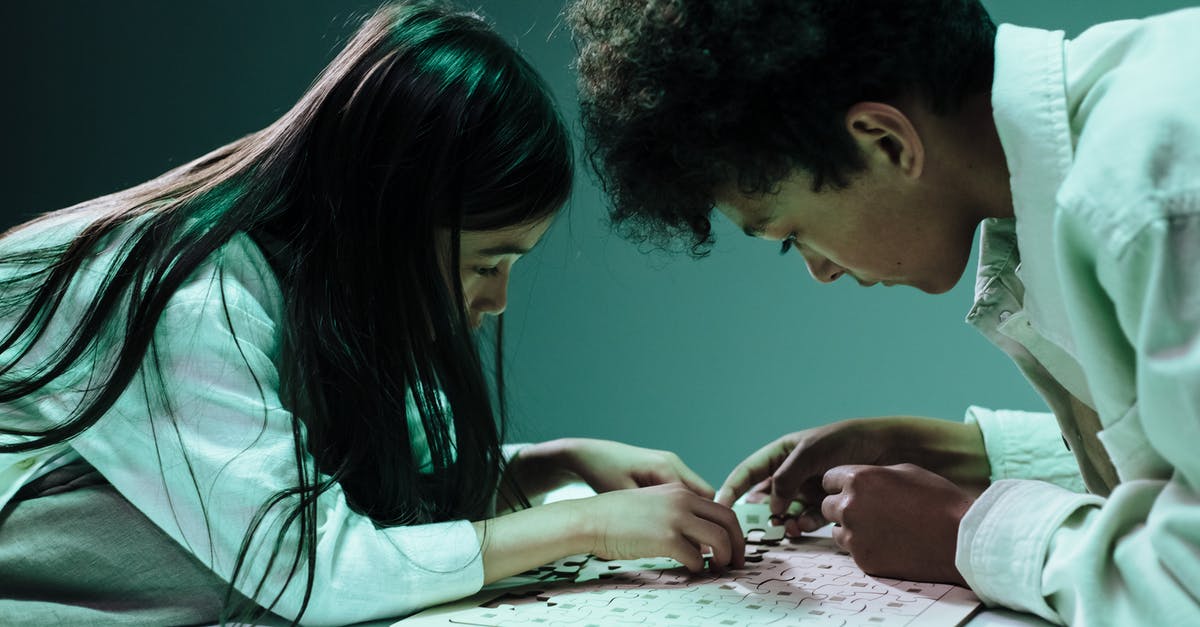 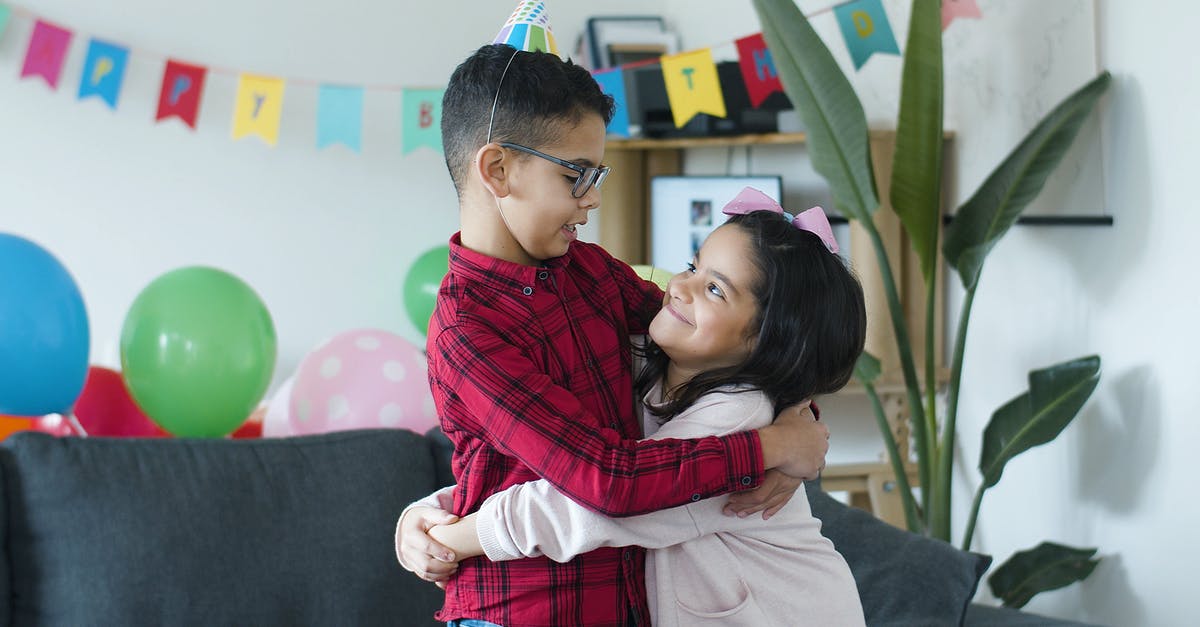 Why did Catelyn imprison Tyrion?

Catelyn Stark takes Tyrion Lannister prisoner Catelyn arrested Tyrion based on Littlefinger's accusation WRT the dagger the assassin used to attempt to kill Bran. That assassin was hired by Joffrey, who did so to please his father, sort of: to mercy kill the crippled Bran.

Did Ned and Catelyn love each other?

Eddard and Catelyn Stark were the parents of Robb, Sansa, Arya, Bran, and Rickon Stark. Despite their marriage being arranged and brought on by dark circumstances, the two came to have a loving relationship and had a happy marriage.

Who was Catelyn Tully supposed to marry?

Catelyn was originally betrothed to Eddard's older brother Brandon Stark, the heir to Winterfell at the time. When Brandon was sadistically executed by King Aerys II, Lord Jon Arryn, who was the guardian of Eddard and Robert Baratheon, rebelled against House Targaryen.

Does Catelyn Stark find out about Jon Snow?

\u201c A second agreed: \u201cNo, Catelyn definitely did not know. The knowledge of who Jon really is was *that* dangerous, Ned couldn't even tell Catelyn. It wasn't because of a lack of trust that he didn't tell her.\u201d

More answers regarding what did Catelyn Stark expect her sister to do?

So, to her it is probable that this seemed liked the most logical thing to do at the time. Also, (as the answer above states) Lysa does have the ability to punish Tyrion.

keep him as her prisoner

I think the evidence in the show completely contradicts this as Tyrion is clearly shown to be their prisoner until of course he wins his Trial by Combat.

The only reason they couldn't hurt him is because Catelyn didn't want that to happen, she just wanted Tyrion to face his punishment of which he was found innocent of in the trial.