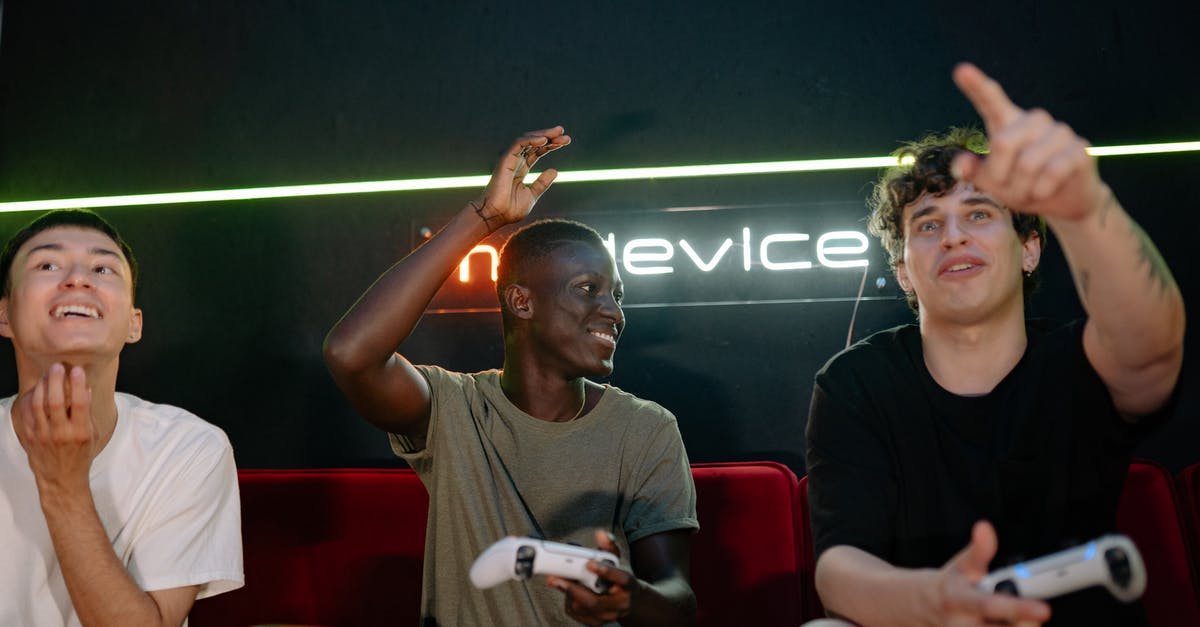 I recall a scene where Larry David meets Cheryl in a Fundraiser (Season 9 Episode 1) after their breakup or divorce and the fundraiser is called People Against Mutilation and he cracks a hilarious joke about vaginas or mutilation in general.

I am looking for the dialog itself.

Is there a website where I can read the dialogue for the scene?

I think this is what you are after:

No, it's People Against Mutilation, genital mutilation.

Yeah, I know what it stands for.

And there are very few charities that actually focus on the clitoris and talk about it.

I think you got half the population focused on the clitoris.

I'm deadly focused on it. 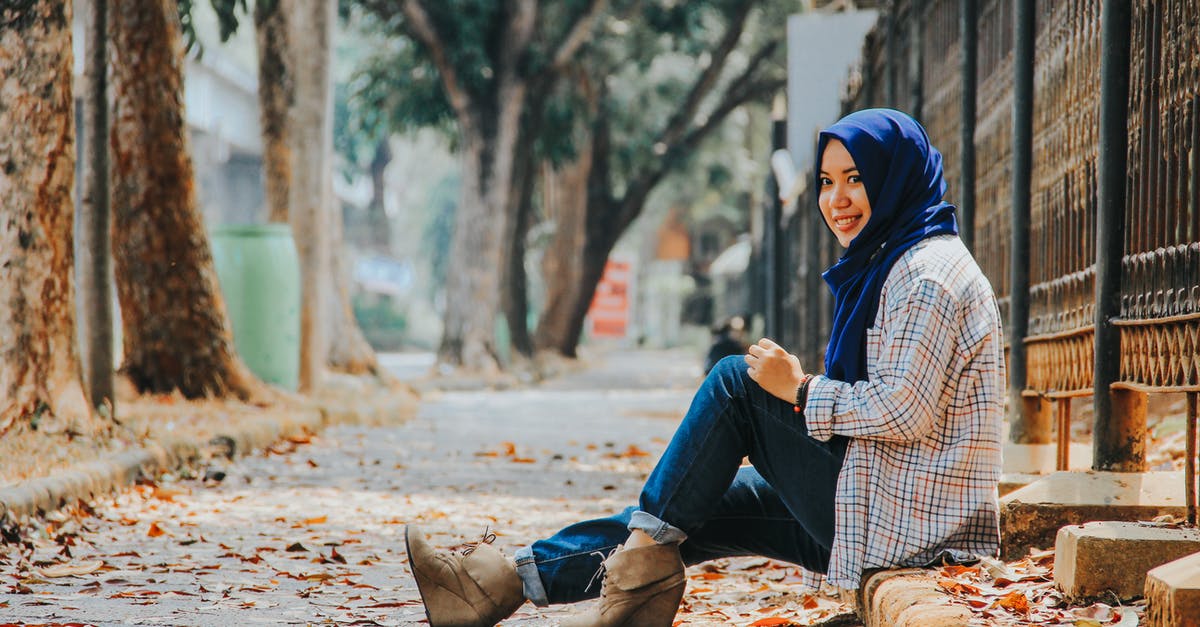 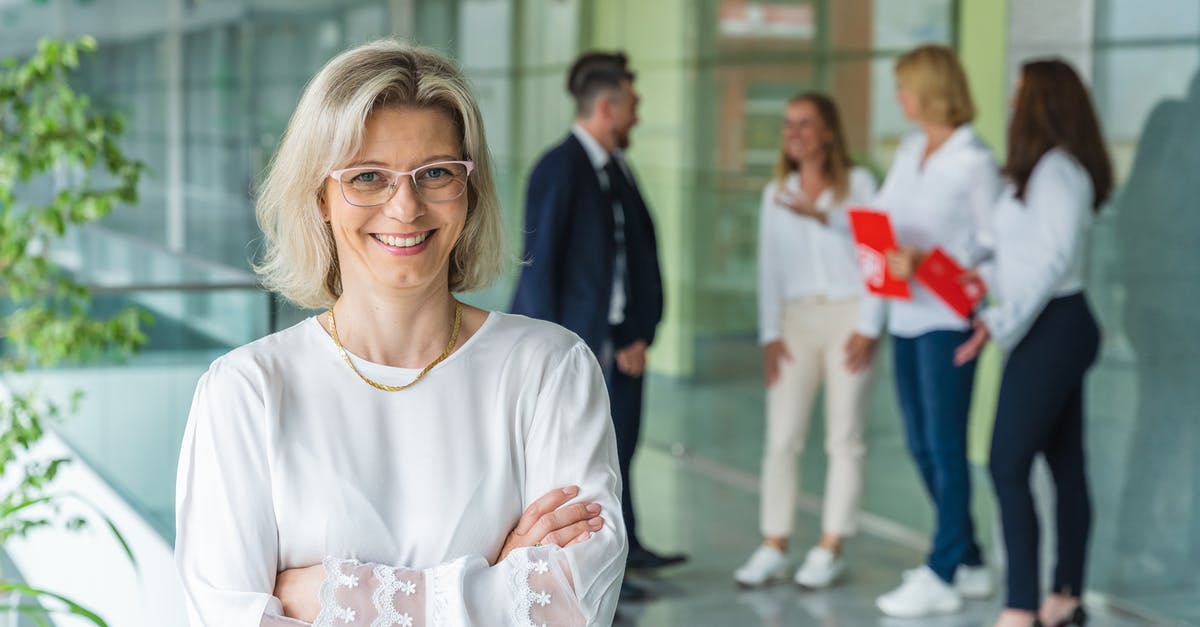 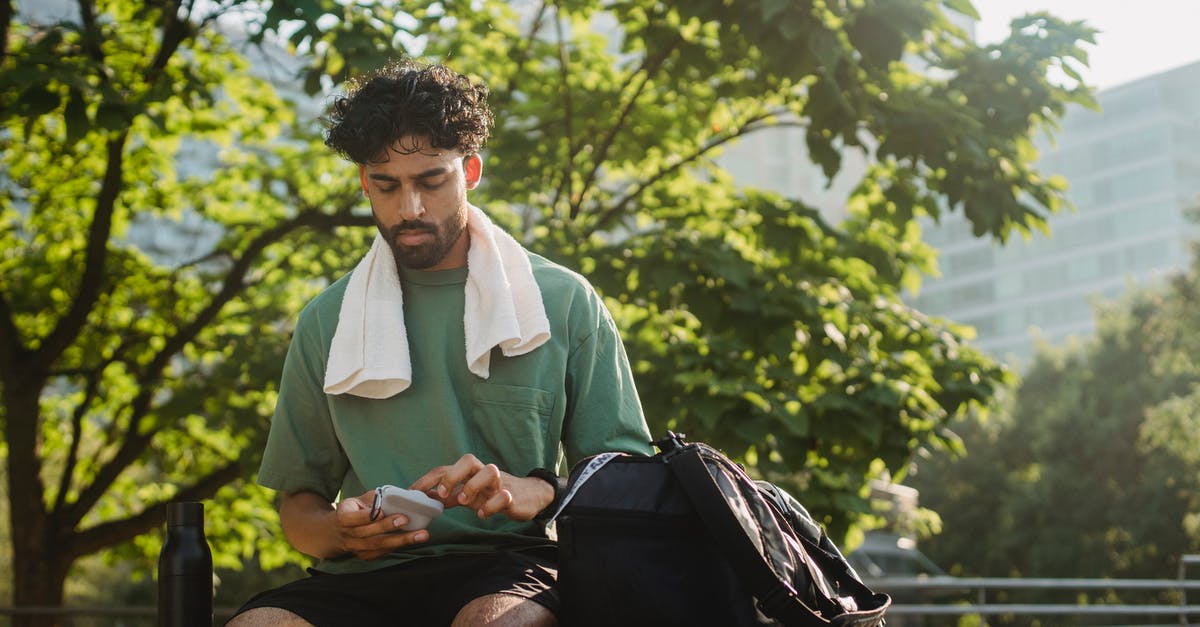 Cheryl Hines Instantly Knew How To Get Under Larry David's Skin