What was Luke's plan to save Leia and Han from Jabba's palace? 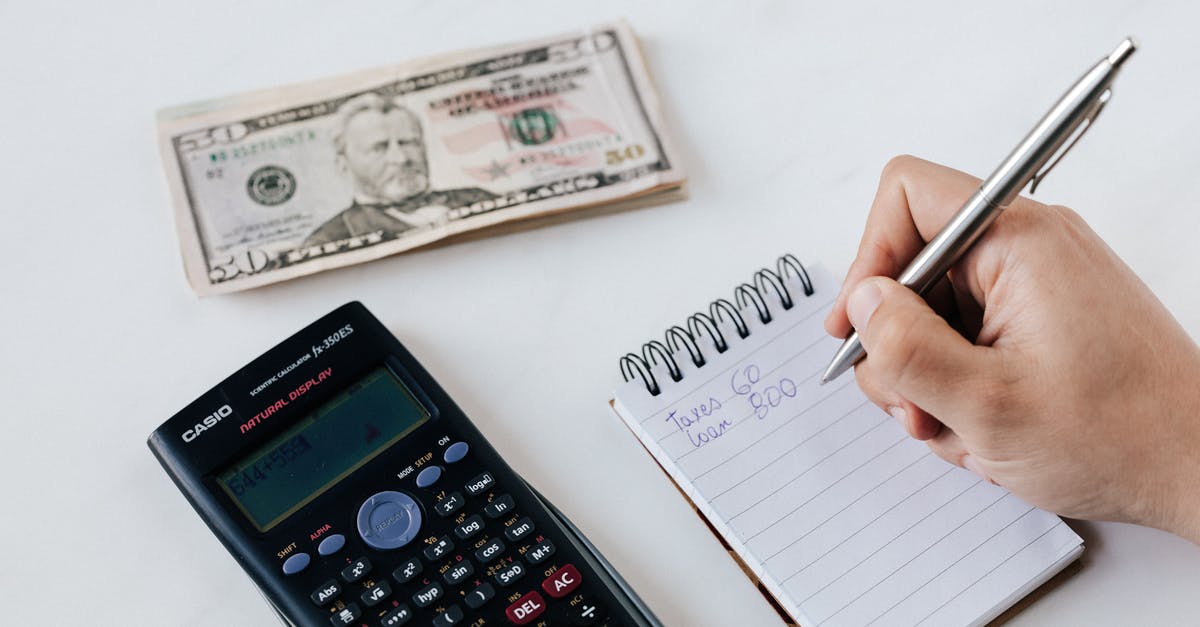 In Return of the Jedi, Luke eventually rescues Han from Jabba's clutches. Leia also attempts to save him but is captured.

The sequence of events is:

On the face of it this doesn't seem like a plan. Surely endangering the droids and allowing Leia to be enslaved couldn't have been by design.

What was Luke's plan? Were Leia and Lando part of it?

'You can either profit by this, or be destroyed'.

Luke's original message was to seek an audience with Jabba to erm, 'bargin' for Han's life. One would assume this would have probably involved reimbursing Jabba financially for the money he lost following the loss of cargo, plus what ever bounty was paid to Bobo Fett (and, following gifting them as a 'token of goodwill', I am sure the arrangement would have included replacements for the droids as they were the least of the issues). This is plausible due to the notion presented in Ep IV where, following Han's huge reward, money does not appear to be too much of an issue with the Rebellion.

After Jabba rejects this very reasonable offer outright, Leia then arrives and attempts to quickly break Han out of the palace (Lando is already embedded within his guard and is keeping track of what is happening) and when this fails, Luke, with possibly very little surprise on his part, goes to plan C which involves using force (pun intended) to break out all of the hero's, inevitably destroying Jabba and most of his entourage in the process (as Luke promised he would should Jabba refuse to treat with him).

If Jabba had been a more logical individual as opposed to being the arrogant warlord Luke had guessed that he probably was, he may have accepted payment and released Han at the outset (and even if the Droids were non - returnable, I am sure Lando could have got them out once things had calmed down) but that would not have made for an interesting first act would it?

'You can either profit by this, or be destroyed'. One would assume that Luke had the resources to cover the first offer but was more than prepared to take the second.


Pictures about "What was Luke's plan to save Leia and Han from Jabba's palace?" 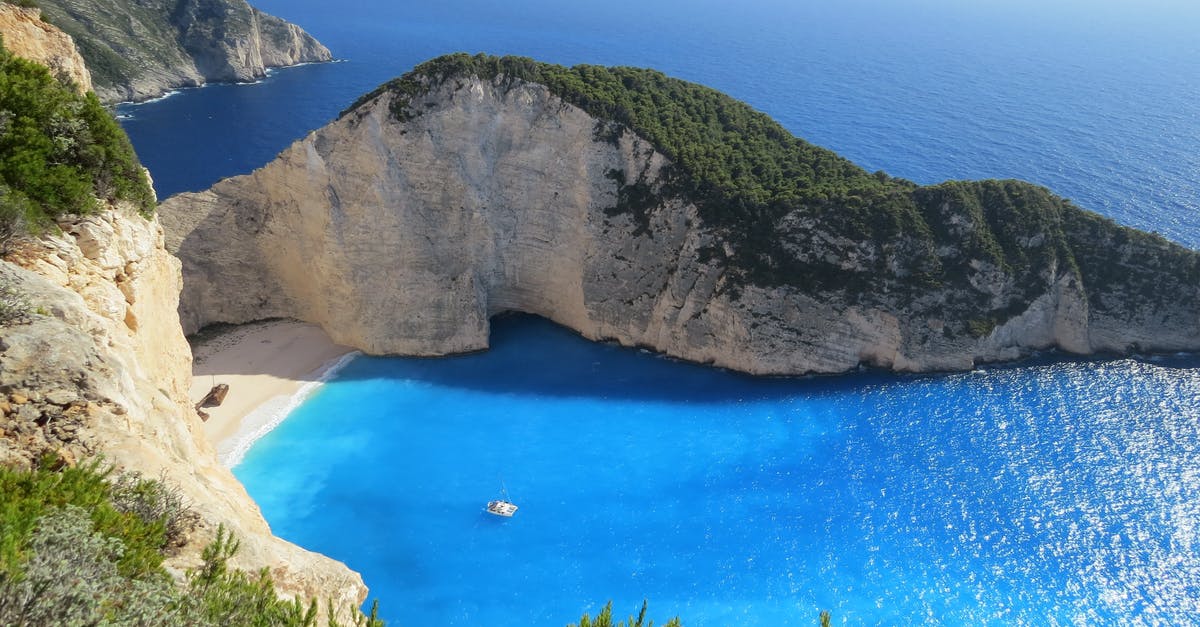 What was the plan to save Han?

A Plan to Save Han is the second story mission in LEGO Star Wars The Skywalker Saga's Episode VI: Return of the Jedi. This A Plan to Save Han walkthrough covers how to complete each of its three Level Challenges, collect all five Minikits (with the use of Free Play), and earn True Jedi Rank to 100% the story mission.

A biography of Luke the Evangelist