What was the first dramatization of an existing movie's production? 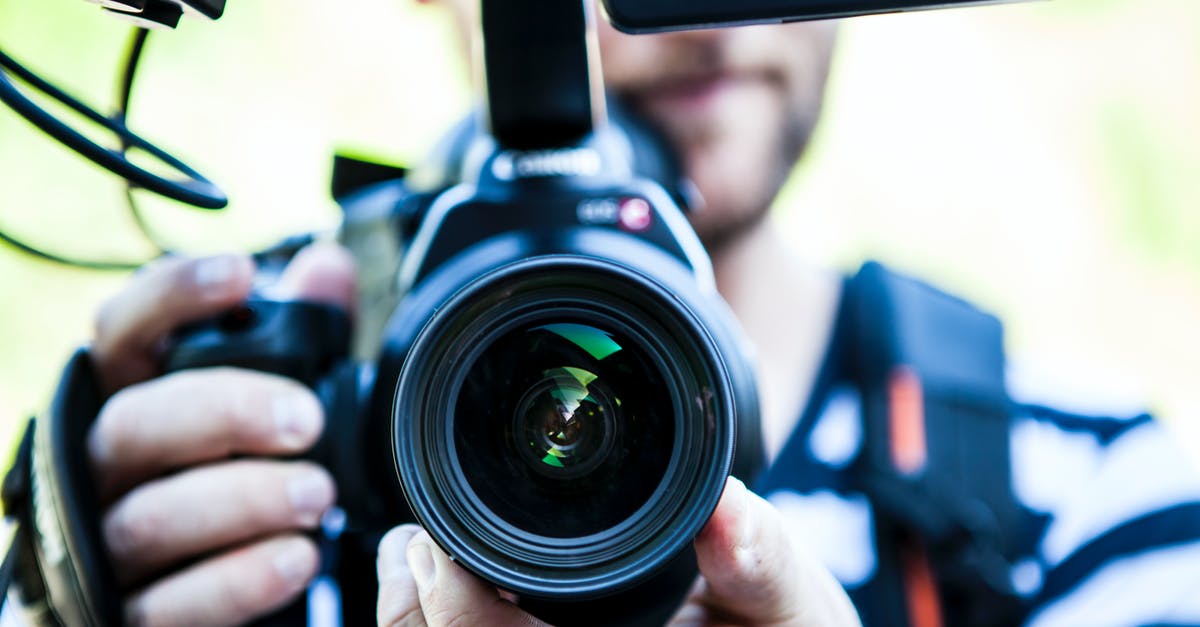 Recently, Paramount+ aired the new series The Offer (2022), a dramatization of the making of The Godfather (1972). I haven't seen it but it seems to be following in the footsteps of the film Saving Mr. Banks (2013), which dramatized the making of Disney's Mary Poppins (1964). These two works are very different from documentaries: no voiceover, no interviews. Each one is instead telling a story-- about an existing story.

Was Saving Mr. Banks the first show or movie to dramatize the making of a real show or movie, or have there been others? I'm not interested in documentaries like Netflix's The Movies That Made Us (2019), nor in fictional meta-films like Tropic Thunder (2008).

The Aviator (2004) is about director Howard Hughes, and includes the production and filming of Hell's Angels (1930).


Pictures about "What was the first dramatization of an existing movie's production?" 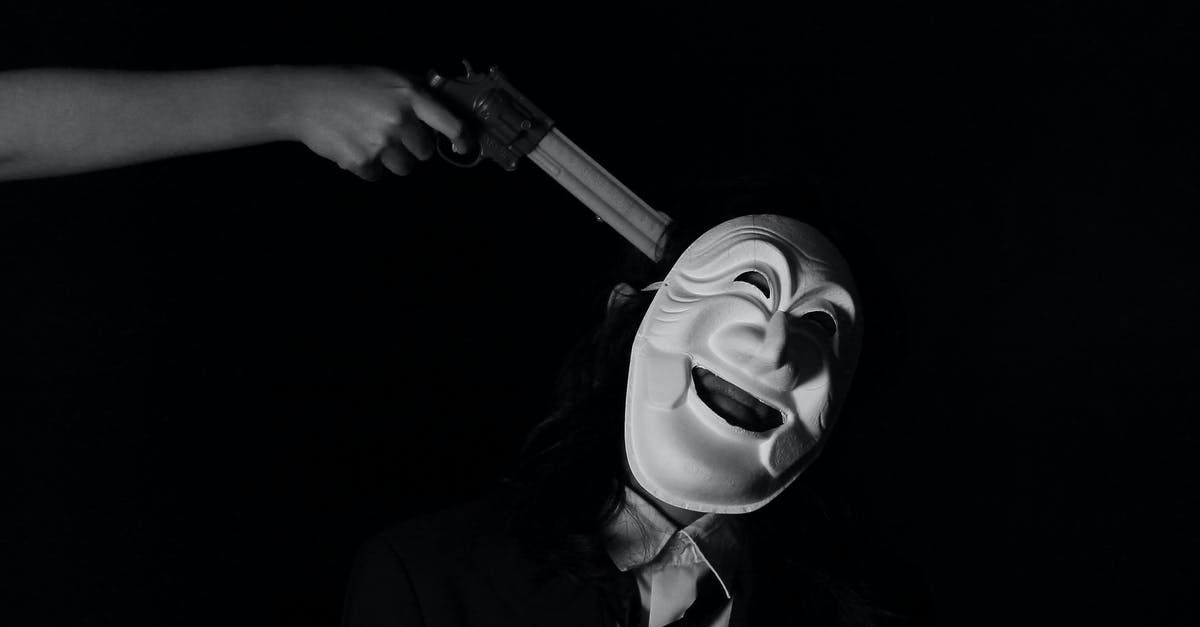 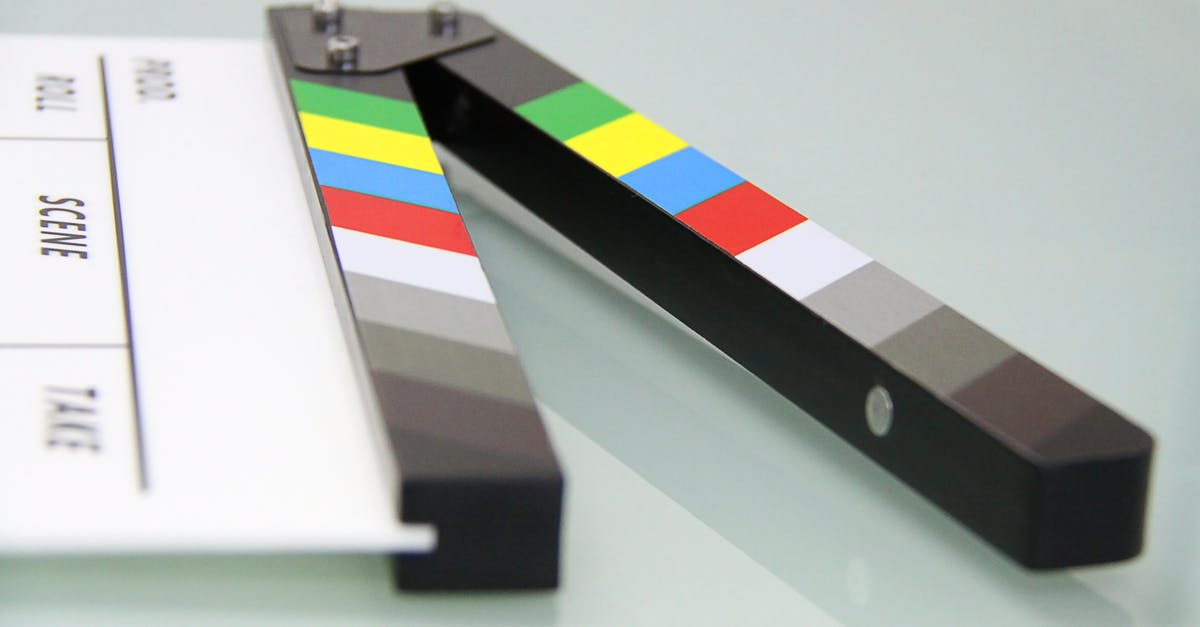 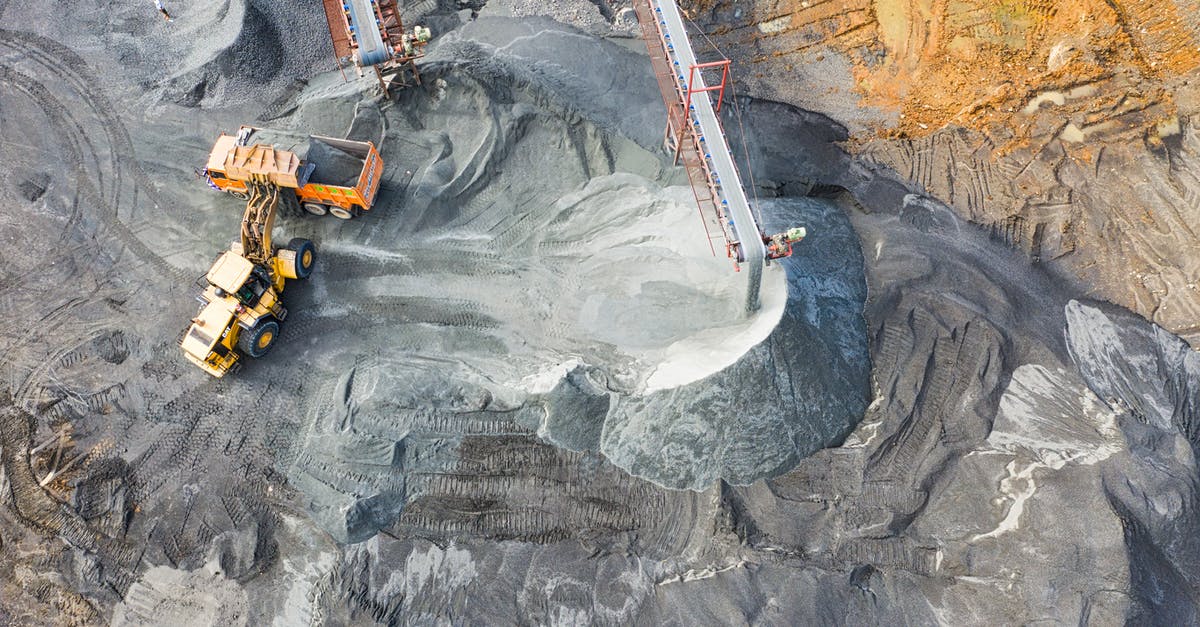 What was the first feature film?

On Boxing Day 1906 The Story of the Kelly Gang opened at the Athenaeum Theatre in Melbourne. It was the first multi-reel, feature-length film ever produced in the world.

What was the first cinematic?

What was the first integrated movie?

What is the first movie in the Philippines?

What Is Theater? Crash Course Theater #1

More answers regarding what was the first dramatization of an existing movie's production?

If you're going to talk about a portion of the film covering the production of another, there is a very long list of Biopics which do that. We can go back to The Perils Of Pauline (1947), which covers the life of actress Pearl White and a little of the making of some of the famous cliffhanging, tied-to-the-railroad-tracks serials known as "The Perils Of Pauline".

Under the Rainbow, made in 1981 starring Carrie Fisher and Chevy Chase, was set against the backdrop of the production of The Wizard of Oz. It was a spy comedy and not specifically about the filming of the movie, so it may not qualify as an answer for you, but the production of The Wizard of Oz is integral to the plot. Carrie Fisher's character and many of the secondary characters were cast and crew of the movie (Fisher's character was the casting director). A German agent who happens to be a little person is pursued by Chevy Chase's FBI agent and uses the production to blend in with the munchkin extras until he can make contact with his Japanese counterpart (who in turn is confused by the large number of little people around making it hard from him to spot the German).

The movie depicts actors (often in costume) and sets from The Wizard of Oz, as well as the filming of scenes.