Who put the blanket there in Marrowbone? 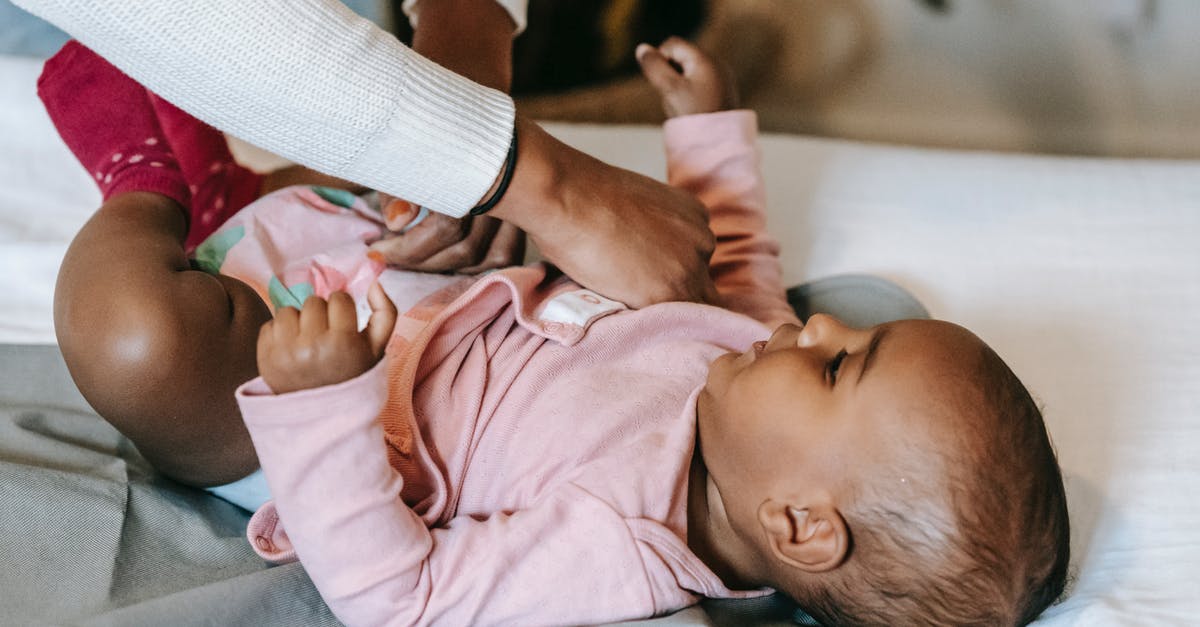 This question is about the movie "Marrowbone" (2017) (orig.: "El secreto de Marrowbone") by Sergio Sánchez.

Almost at the end of the movie, the lawyer Tom is at the attic and searches for money. He is removing a blanket and finds the mummies of the three younger Marrowbone siblings arranged side by side.

My question is: who arranged them and put the blanket there?

I see two options, but I find neither of them completely satisfying for the following reasons:

This was done by the father - he had the opportunity.

He is portrayed as merciless, cruel and monstrous. However, the arrangement of the bodies and covering them appears to me like a very simple "funeral" - something that would be done by a caring and emphatic person. This is nothing I would expect from him - while eating/cannibalising (parts of) them them would fit to his character and his situation (why catching doves when you have human bodies around?!).

Jack arranged and "buried" them under the blanket - he would care enough to do something like that.

What am I missing?

Jack arranges the bodies and covers them.

When his father dares him to open the door, he eventually does open it. At this point his father does not intend to kill him, rather he wants to destroy him first, and lead him to commit suicide; being a monster he is, he takes pleasure in seeing Jack overwhelmed with grief and guilt.

Jack is fully aware that his siblings are dead when he attempts suicide. Then he sees them, and note the way he finds them sleeping: they mirror the arrangement of their bodies in the attic. Father is still up there. The door is open (there's no screaming - he's not locked up,) but he is in no hurry to leave the scene of his crime and feeling safe and content, waits to hear the shot that would end his family. Instead, Jack walks upstairs and locks, and then bricks up the door...


Pictures about "Who put the blanket there in Marrowbone?" 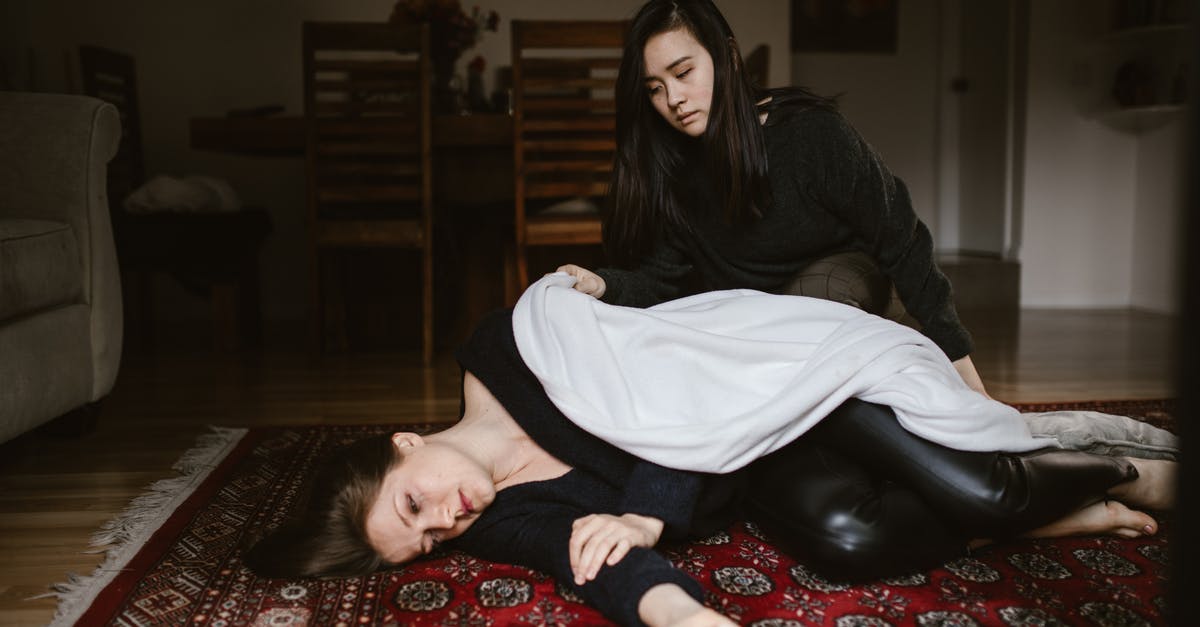 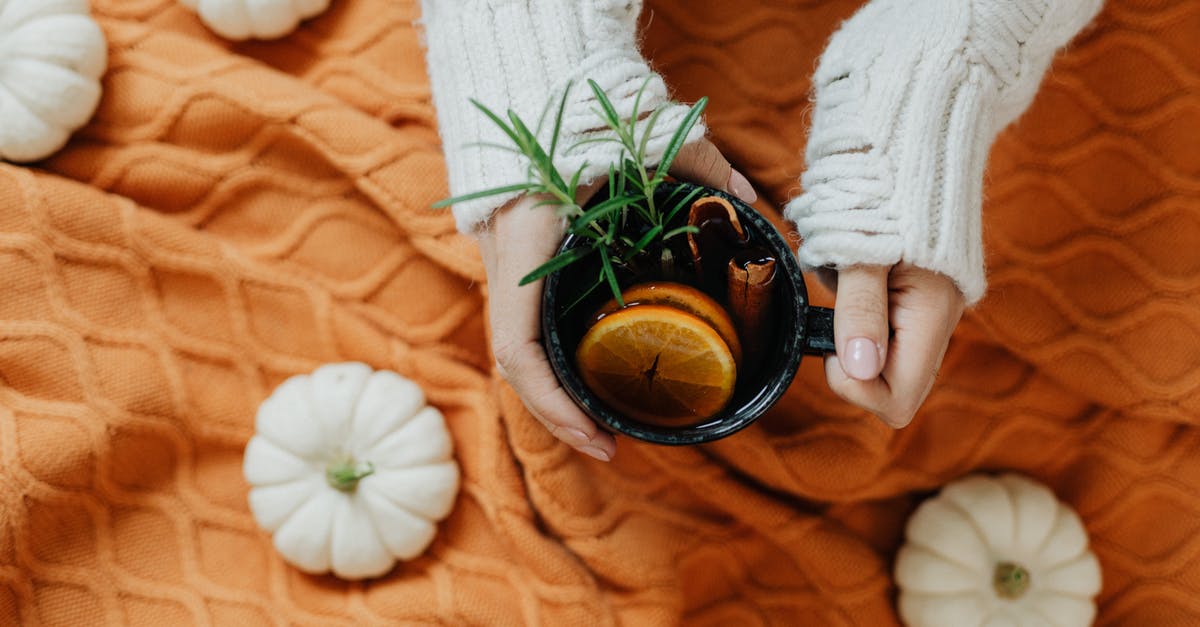 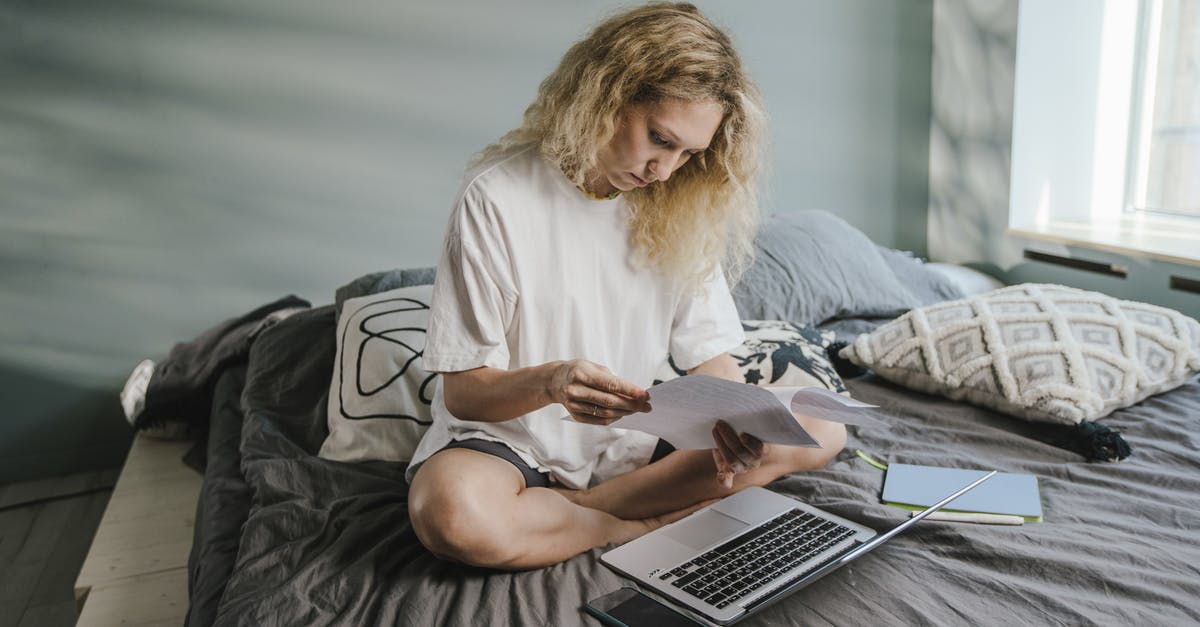