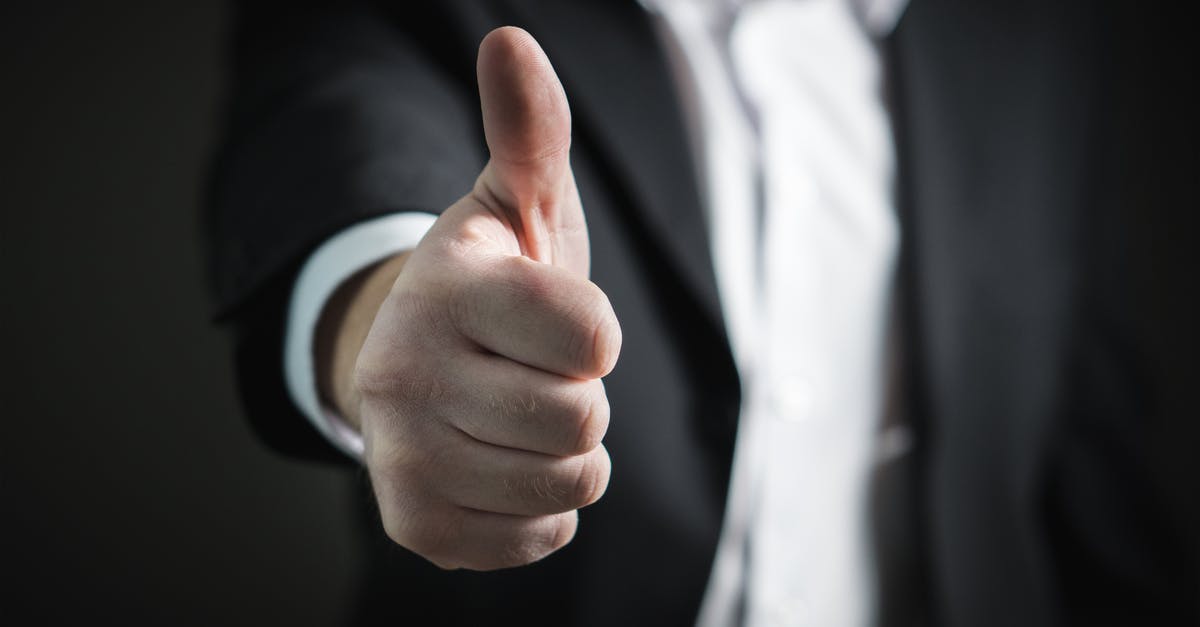 It appears that Cas Anvar, who plays Alex Kamal, has been let go from the show, following allegations of sexual misconduct.

Unfortunately, the show producers decided to kill off his character. And - after filming had already wrapped, so, in a very abrupt way that doesn't tie in with anything, not even his own plot lines this season.

Why could the show not have simply replaced him with a different actor next season? I mean, sure, it's not the smoothest thing in the whole world, but - it's been done in other TV shows, with reasonable success. Rosanne's Becky comes to mind; or Daario Nahaaris in Game of Thrones...

NewsWeek story on the matter

Because it is unbelievable

All movies/series and especially science fiction/fantasy/horror depend on willing suspension of disbelief from the viewers: You know that what you are watching is an impossible story, because there is no magic, space ships are nearly as advanced and the worst thing you can find in dark basement is a rusty nail, but you keep watching, because the story is more interesting and probable, assuming that you are not too critical.

But authors can push too far and suddenly people start noticing the gaps in your story and simply replacing one actor with another and simply.... well, cheesy - it is a big sign saying "what you watching is not probable". It sometimes work (especially if it is a minor character) when indeed the background of the story tells you that such changes are possible, like in the Altered Carbon, where this is the main theme of the show or in the Matrix: Revolutions, where you know that the visible world is just a simulation, but usually this is a risky move.

It is much easier (and safer for the suspension of disbelief) to replace one character with another - viewers might not like the replacement, but at least they won't feel like being taken for idiots who supposed to believe that the new actor and the old one are the same person.

It keeps people on the edge

When you are watching a tv series, you are usually sure that the main characters, no matter the trouble they are in now, will eventually if not win or at least survive (or do some sort of heroic sacrifice in the final episode). Killing one of the main characters puts the viewers on the edge, because suddenly they realize that anyone can die and the trouble the heroes are in are much more serious. Arguably this was one of the main reasons why Game of Thrones was so popular - characters that you've liked (or liked to hate) were dropping like flies, so viewers were more emotionally invested in the story.

This is a bit of PR/legal stunt: if the actor is accused or commixing an offense, keeping his character in the show can bring a backslash towards the show, hence the producers will want to remove the actor, often even before the accusations are proven true in court (just look at Kevin Spacey and "House of cards"). Killing that actor's character might be a loophole allowing the station to cut the ties to the actor without breaking his contract and paying fees: he is not fired, but no longer needed in the story. Replacing the actor with another one for the same character could open a whole can of worms: what if in the end the accused was found innocent? He could take the station to court!

Also, it is a bit of a PR stunt: by killing the character station says "we hate such crime so, so much, that we are completely cutting off from this person".


Pictures about "Why could this actor on The Expanse not simply be replaced?" 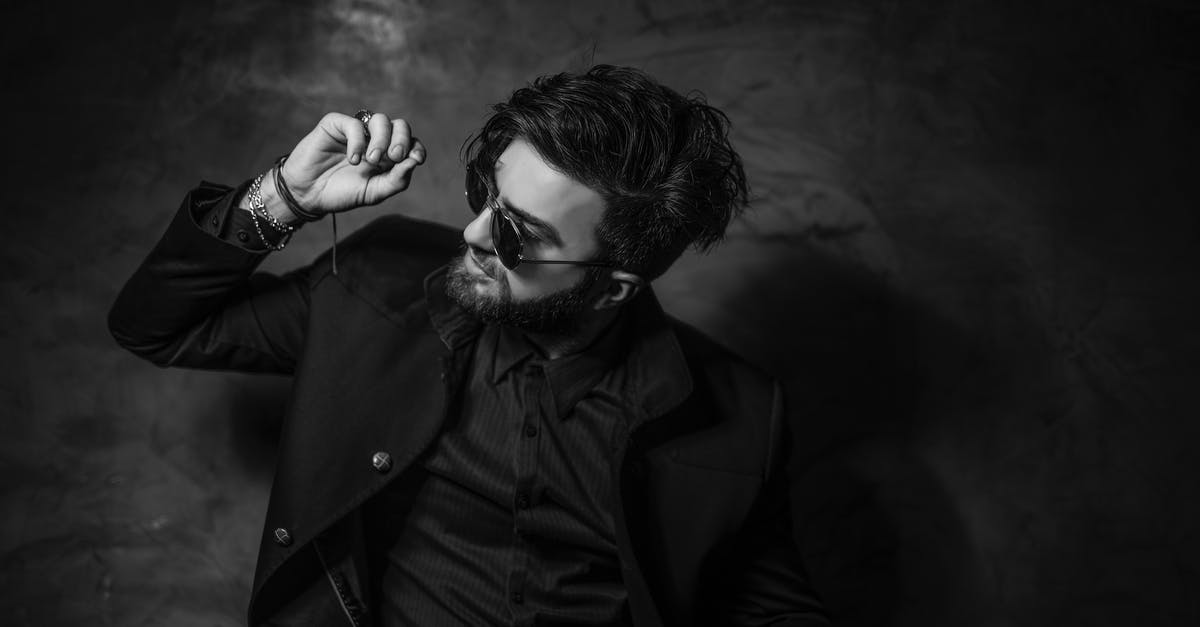 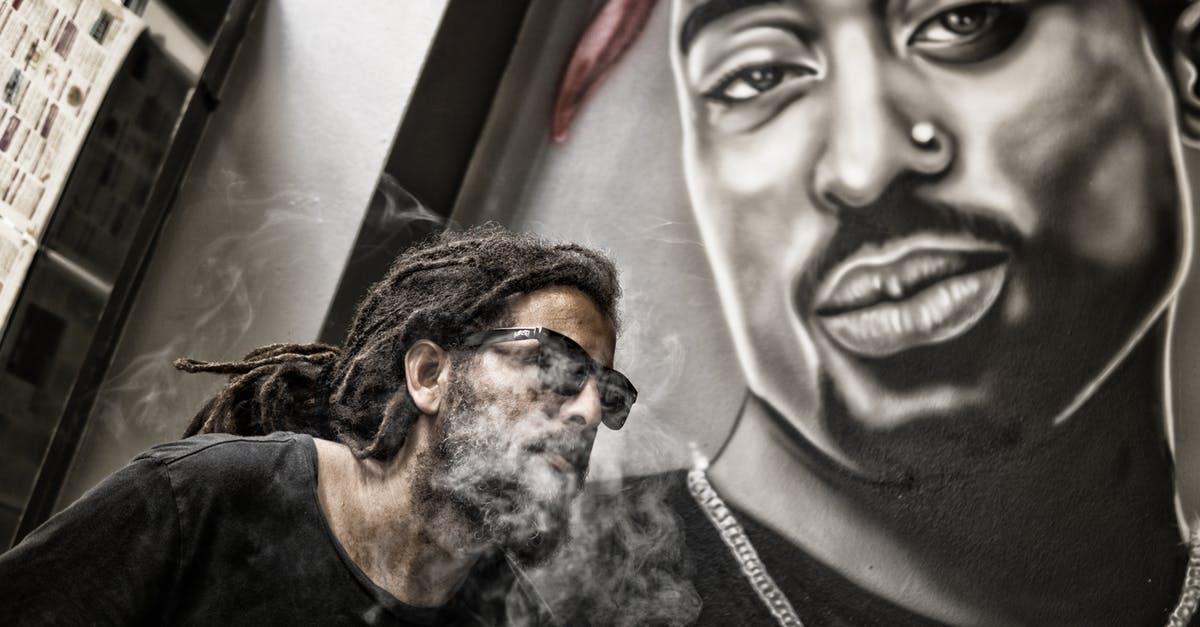 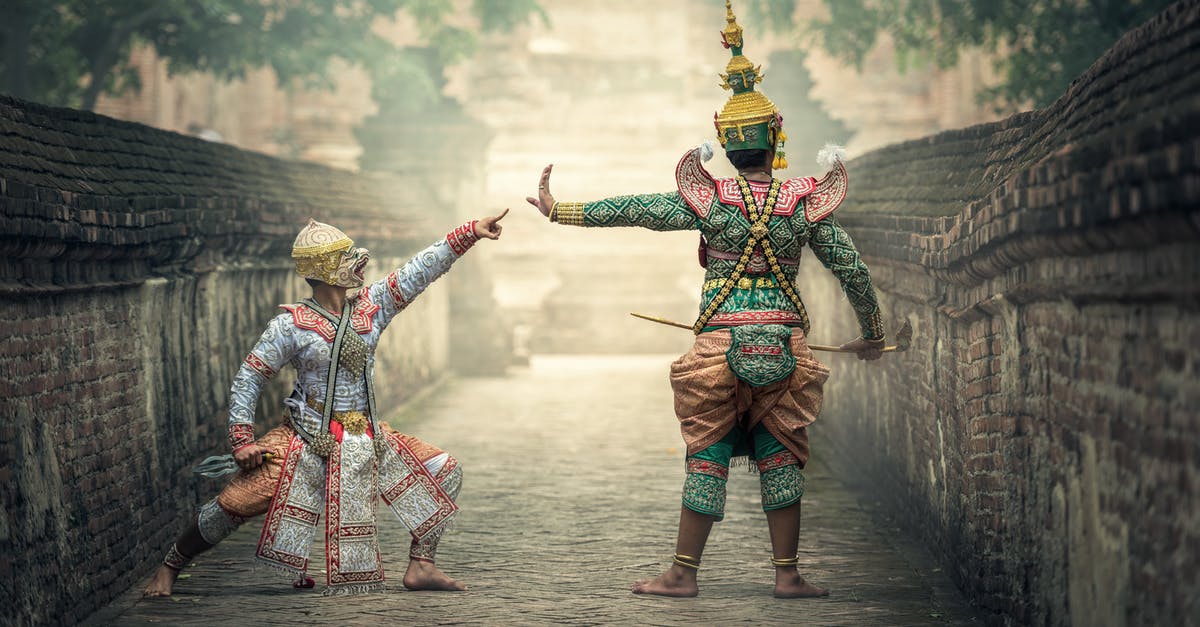 Why did they write Alex off The Expanse?

The actor was accused of pressuring numerous people for sex (including at least one minor), sexual assault, repeatedly harassing people at conventions and online, and a number of other heinous acts.

Who got fired from The Expanse?

Cas Anvar Makes His Final Appearance on 'The Expanse' After Sexual Misconduct Allegations. After five seasons playing Alex Kamal on the Amazon Prime Video series The Expanse, it seems as though Cas Anvar's journey into space has come to an end.

Why is The Expanse Ending After season 6?

Amazon didn't provide an official reason for ending The Expanse at season 6. But considering there are nine books, and each season adapts roughly one written installment, season 6 can't be considered the ideal ending for the show. As with anything in the TV industry, money is likely a factor.

Where is Alex Kamal from?

Alex Kamal was a veteran navy pilot originating from Mars. Having undergone military training, he was one of the best and most precise pilots in the Sol system.

The Expanse CHANGED A Key Character... Here's The REAL Reason Why!

Why is she named "Drummer"?

What is the significance of this line from The Expanse?

How did Avasarala know who enabled the conspiracy?