Why did Skyler return to Beneke Fabricators right after saying she couldn't be a part of the accounting fraud there? 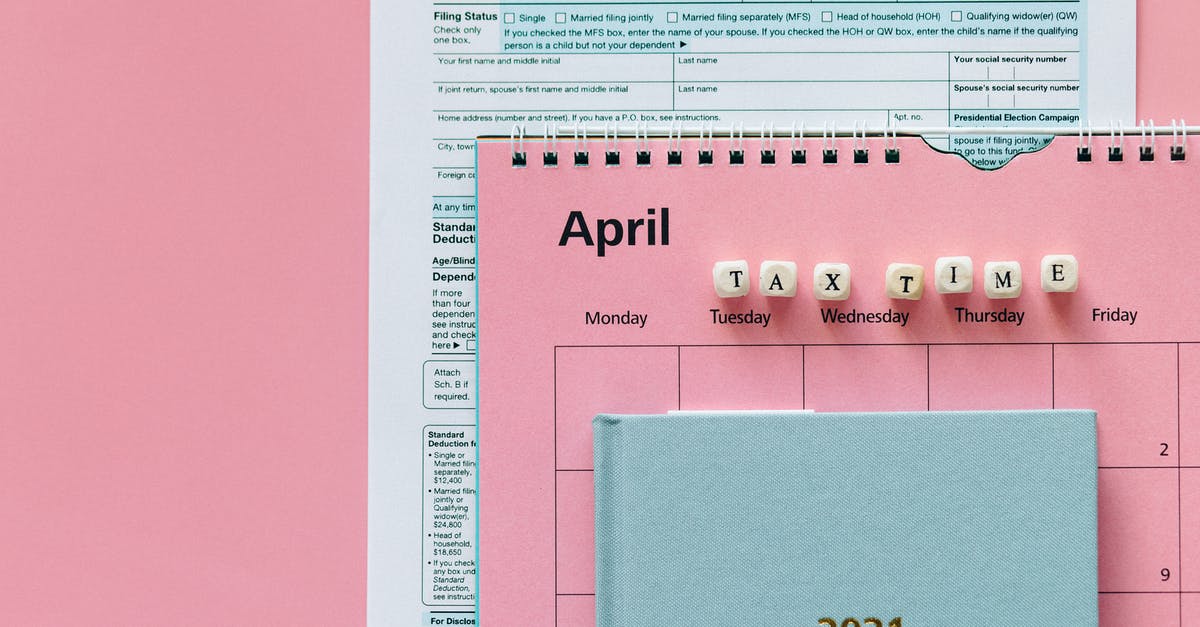 In the Breaking Bad episode "Mandala" it's not really clear what may have changed Skyler's mind about continuing to work at Beneke Fabricators. Between the scene when Skyler tells Ted she couldn't be a part of his book cooking effort and the later scene when she returns to continue to work there, was there some particular reason or detail from another scene indicating she changed her mind?

As far as I remember, the reason why Skyler changed her mind, was not mentioned in the episodes.

Based on her situation, we can make few guesses though.

She was disappointed with her family life. She was frustrated with Walter's way of life, his cancer, her pregnancy, her sister etc. All of these were causes of stress in her life. She was at her limit when she discovered Ted's doing the fraud.

She knew that she could be in trouble in the future if she continued with this company. Still, working in Ted's office was like a refreshment to her. She was getting attention from Ted, which she wasn't getting at home from Walter. Ted confessed about his misdeeds where Walter kept on hiding things and telling lies. She got to work in the office, kill time. Why she would not work at the office? At least for some part of the day, she can escape from her mundane life and she gets to earn some money. This leads to the next point.

Till then she didn't know about Walter's drug money. She knows that Walter had cancer and they had agreed to do an operation to remove it. Also, she is pregnant and a baby will come soon. Remember (around 04:25 onwards) how she was worried about the medical bills and probably wants to help Walter. Now if she leaves this job, she probably has no chance of joining another company at her present pregnancy stage.

Also, she may have thought, she would be on a long leave after she has the baby and if Ted can't manage his stuff within that time, she'll leave altogether... for the time being she will handle the post for a few more days.

Well, that's what I think.

I also found this article: How Will We Remember ‘Breaking Bad’s Skyler White? Maybe you'll find this helpful from this paragraph

The closest thing Skyler has to a friend outside the family is Ted Beneke...

This clarifies a lot of Skyler's actions in the series.


Pictures about "Why did Skyler return to Beneke Fabricators right after saying she couldn't be a part of the accounting fraud there?" 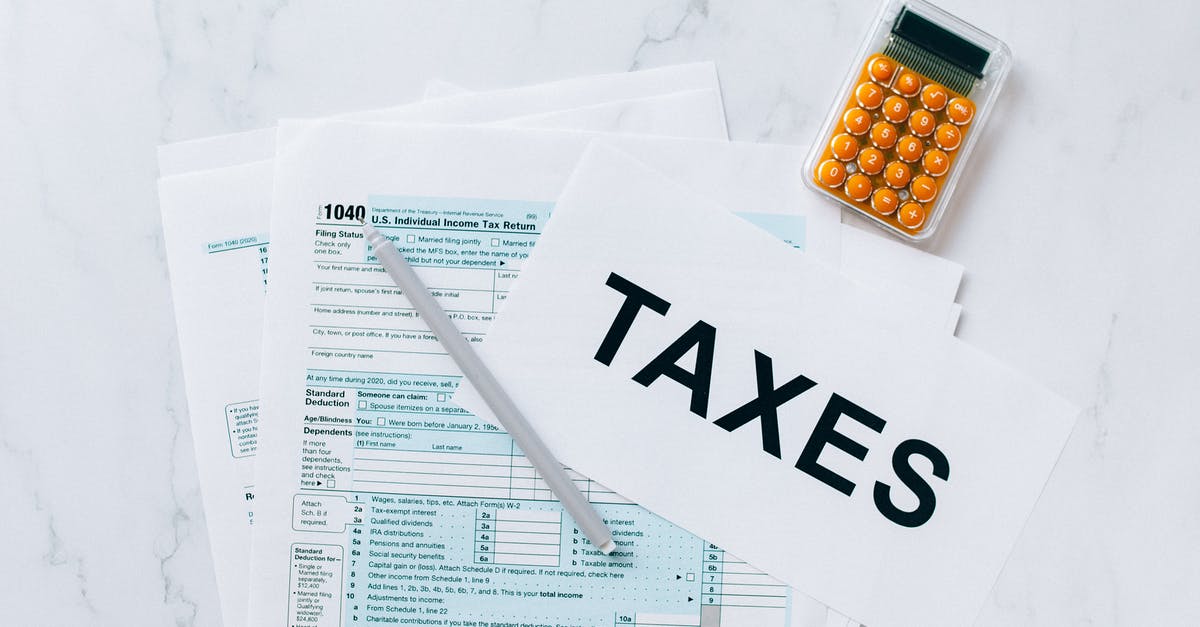 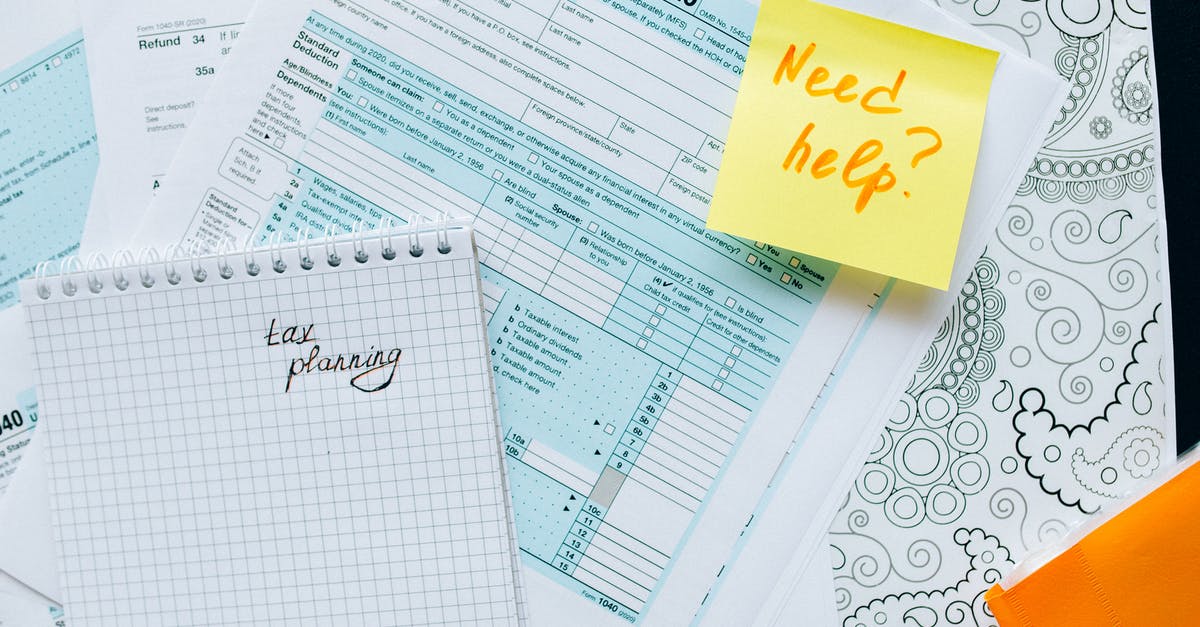 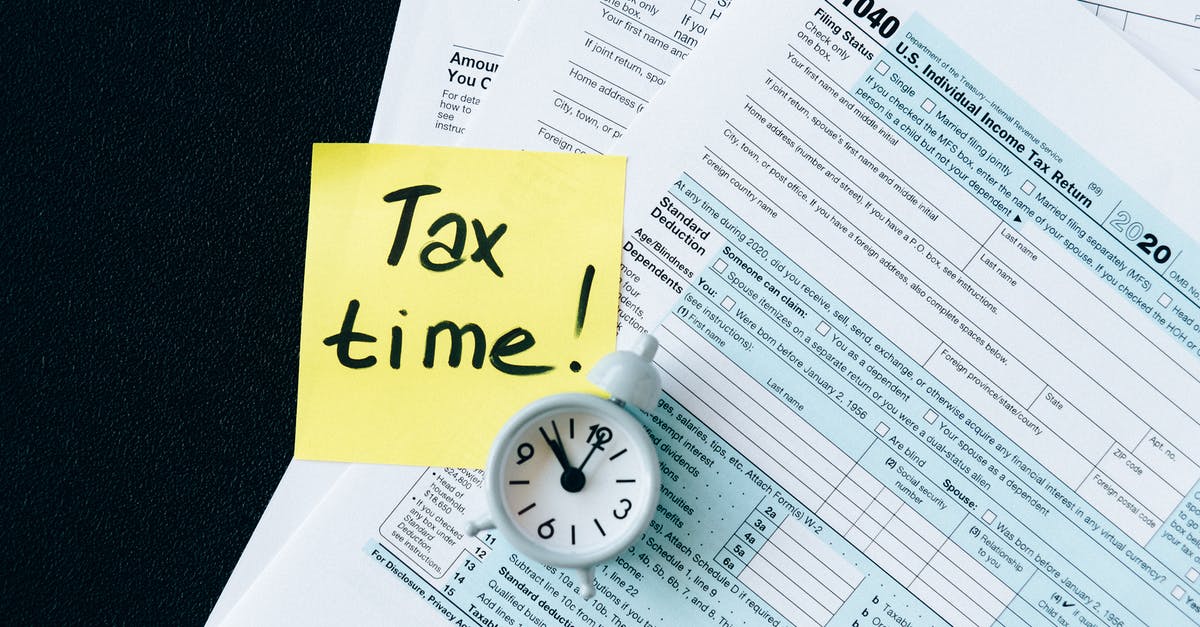 Why did Skyler give the money to Ted Beneke?

When Skyler says she gave Ted Beneke the money \u201cfor us, for the family\u201d it was exactly Walt's initial motivation to cook meth, to break bad. So it's all come full circle. And though Walt has killed people, there's always been a convenient excuse associated with it: Crazy 8 was going to kill him and his family.

Why did Skylar leave Beneke?

The receptionist, Margaret, called security, and Walt was thrown out of the building. The incident stirred a lot of gossip in the workplace that hurt Skyler's reputation among her coworkers. Skyler later quit the job at Beneke after breaking up with Ted.

What fraud did Ted Beneke commit?

The company's owner, Ted Beneke (portrayed by Christopher Cousins), has been committing financial statement fraud since before Skyler's arrival, by not recording certain customer invoices, or recording less revenue than what was actually received, in order to make revenues appear worse than they actually were.

What did Ted Beneke do to Skyler?

Ted gave Skyler her old job back as their primary bookkeeper after she burst into his office against the wishes of his secretary.

More answers regarding why did Skyler return to Beneke Fabricators right after saying she couldn't be a part of the accounting fraud there?

well she was not thinking clearly in those days..she was so confused specially because of Ted. Also I guess she was just bluffing when she says she is not going go be a part of it.You know skyler.