Why did the Twilight Zone not feature a more diverse cast? 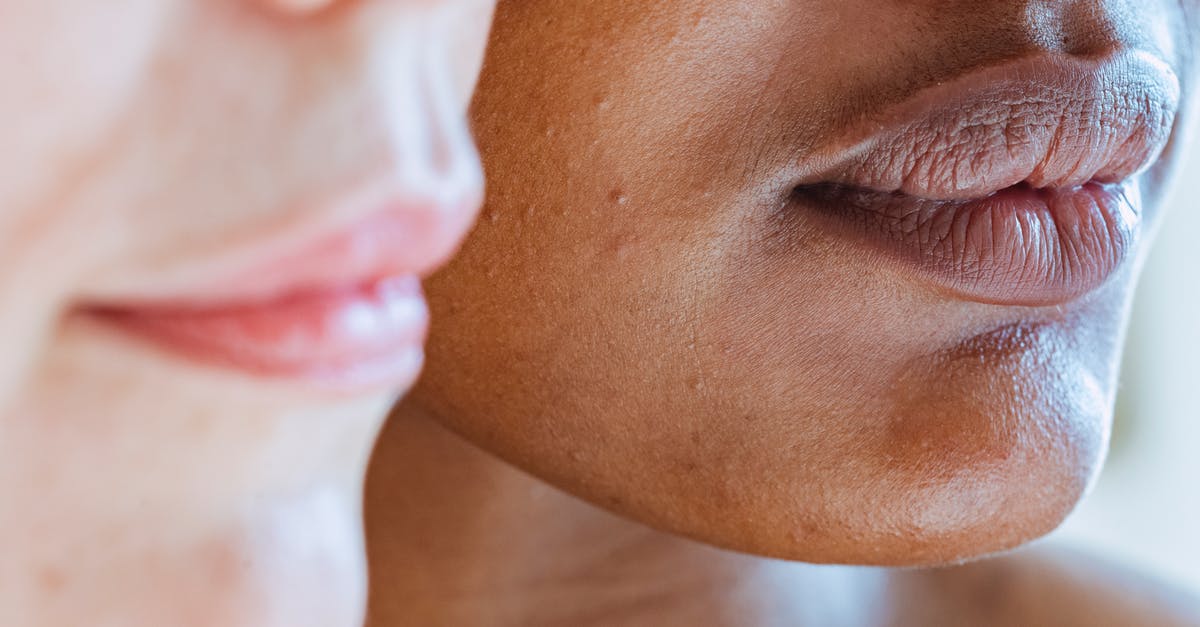 I'm watching re-runs of Twilight Zone and I was wondering why most of the cast the predominantly white?

Rod Serling liked to write episodes about social issues, so it's surprising that Twilight Zone didn't feature more non white actors. The only episodes I found that featured non white actors were I Am the Night—Color Me Black with Ivan Dixon and The Encounter with George Takei.

I'm not going to make this too political, but it took a lot of people a lot of effort to change these old perceptions, and not just in Hollywood, in all walks of life.

Twilight Zone was first broadcast in 1959.

The world was a significantly different place back then. Hollywood wasn't alone in excluding non-white actors [and technicians, writers, producers] from their domain.

The word 'diversity' was more usually applied to people who could 'sing and dance' and had nothing to do with ethnic diversity.

In 1959, racial stereotypes were the "norm", not the exception.
Black people rolled their eyes and said "Yesm".
Asians all had pigtails and did the laundry.
Irish all said "Top 'o the mornin'"
Jews were all bankers, jewellers or tailors.
[I could go on, but it's already making me itch]
This wasn't just a 'colour' thing, it was 'anybody who is not exactly like we are'. These days we find this all risible if not actually horrendous [depends on perspective, perhaps].

Non-white actors in leading roles were not completely unknown, but they were very rare.

The first black actor to win an Oscar for a leading role[1] was Sidney Poitier, in 1963, for his part as the itinerant worker Homer Smith in Lilies of the Field (though he was first nominated in 1958.) This was a big deal and wasn't to be repeated until Denzel Washington and Halle Berry both won in 2001

By the late 60's shows such as Star Trek were starting to push the boundaries. Star Trek did it by being "not of this time" and so could more easily portray a future where "things were different".

Though I don't know those specific Twilight Zone episodes, I think that they featured non-white actors in 1964 was actually a good first step on the way. Every journey begins with one step, no matter how small.

Rod Serling - though trying to push boundaries - also had to deal with the current networks and how they wanted to appeal to their current audiences, so was very possibly more restrained than a modern writer. From your Wikipedia link on The Encounter:

First broadcast on May 1, 1964, its racial overtones caused it to be withheld from syndication in the U.S.

One might imagine Charlie Brooker's Black Mirror may have fewer restrictions to his imagination in this day and age.

[1] I must also mention Hattie McDaniel, as the first ever black actor to be nominated - and to win - any Oscar; though the part she played to win that accolade for Best Supporting Actress was unfortunately also an eye-rolling 'yesm' part. Though potentially valid during the time the plot is set, not something anyone could be particularly proud of in this day and age (other than, of course, she did it, she won, she deserves the honour for doing it)*.
Contrast to the significantly more enlightened Django Unchained

*It's difficult to approve of the actress whilst disapproving of the portrayal that was 'of its time' and express that to a modern audience without sounding like a complete †w@† etc!!


Pictures about "Why did the Twilight Zone not feature a more diverse cast?" 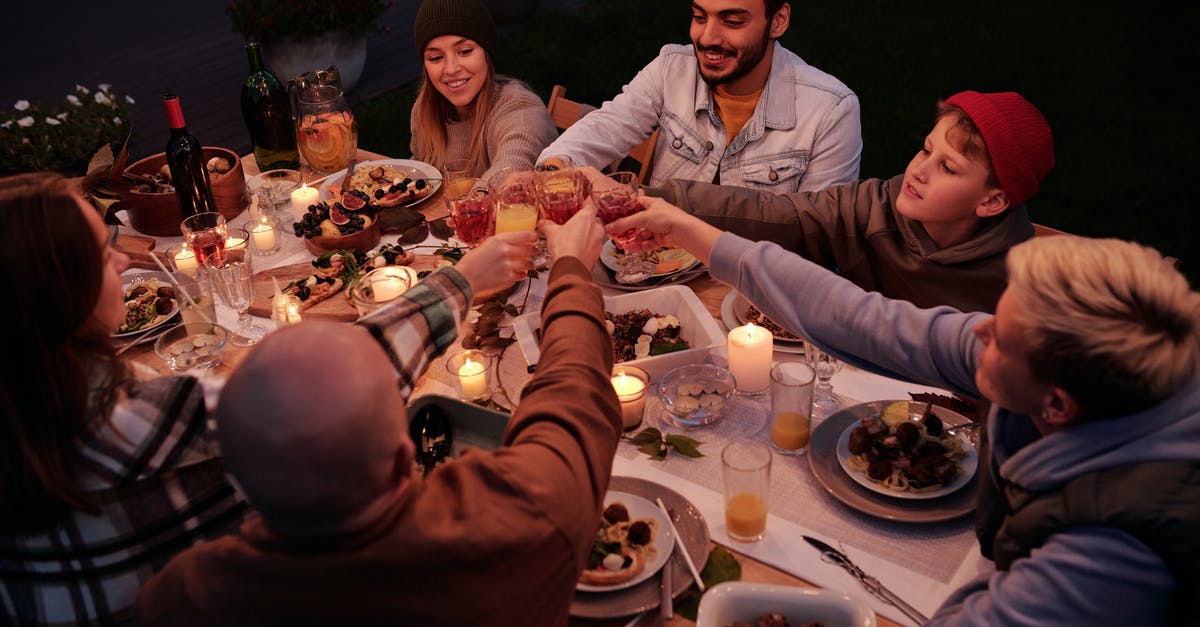 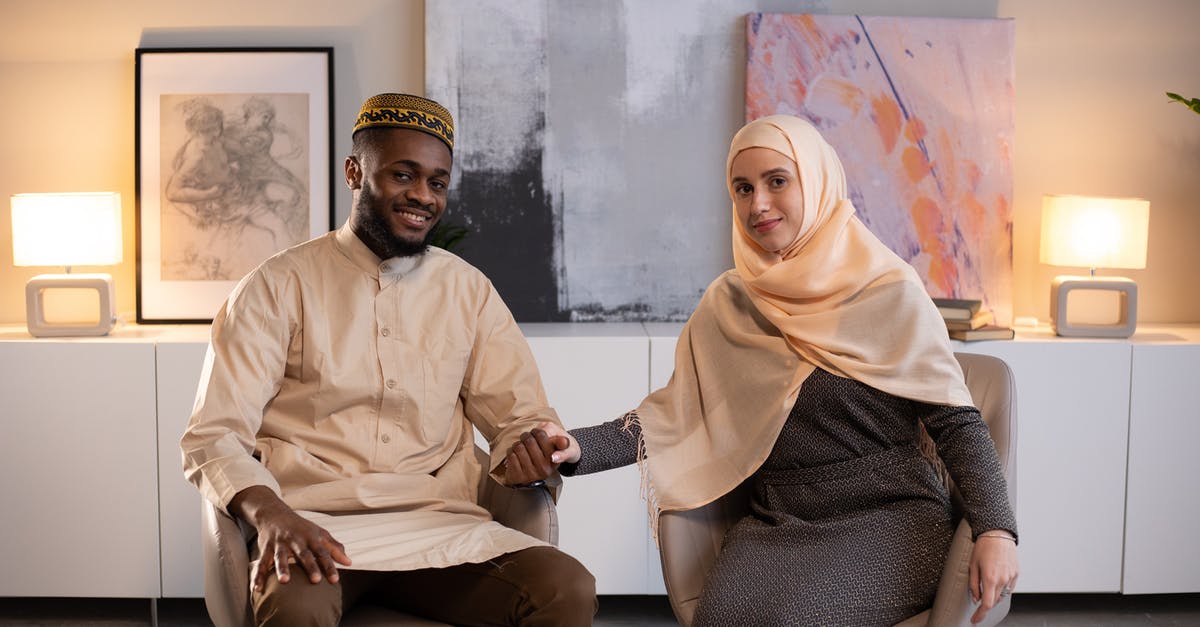 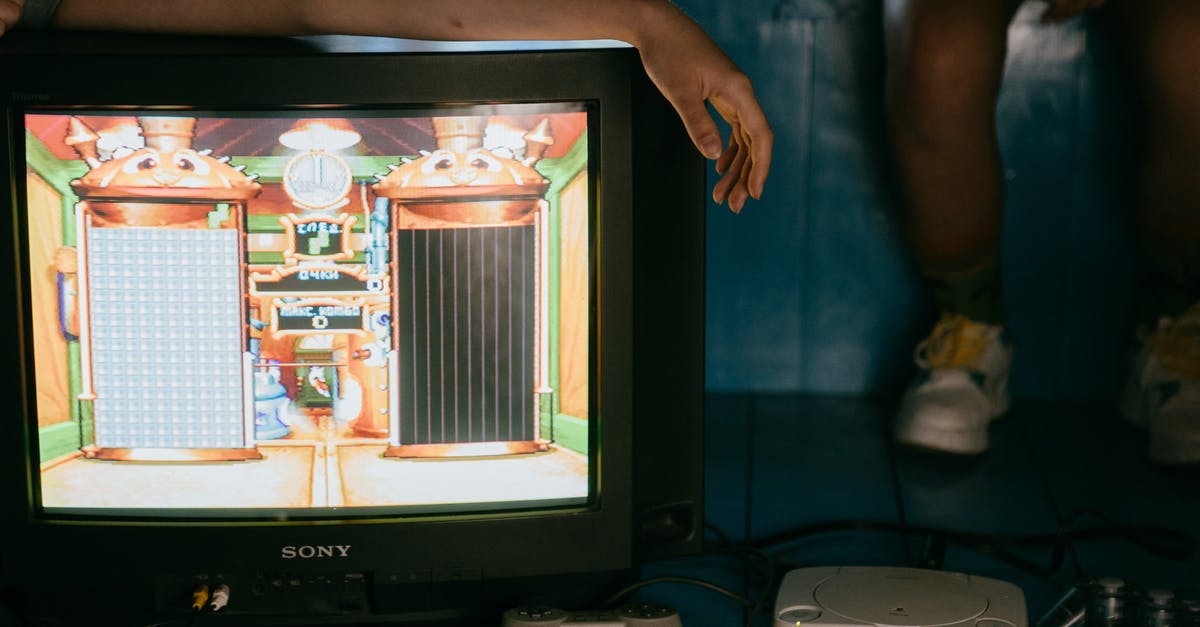 Were there any black people in The Twilight Zone?

Hell, there were a lot of white households that didn't have TV's. Remember Back to the Future when Lorraine's family were excited to get their first TV? But there were black actors on Twilight Zone.

What is the most controversial Twilight Zone episode?

"The Encounter" is episode 151 of the American television series The Twilight Zone. First broadcast on May 1, 1964, its racial overtones caused it to be withheld from syndication in the U.S. until 2004.

What major issues did The Twilight Zone deal with?

His response, ultimately, was \u201cThe Twilight Zone,\u201d the iconic anthology series that spoke truth to the era's social ills and tackled themes of prejudice, bigotry, nuclear fears, war, among so many others.

Does The Twilight Zone use the same actors?

Only one episode has a sequel.Cloris Leachman and Bill Mumy reprised their respective roles of the mother and her mind-controlling son, making them the only two actors to appear in both the original and 2002 series.

Why Is The Twilight Zone So Difficult to Match?

More answers regarding why did the Twilight Zone not feature a more diverse cast?

In a Library of Congress interview from 1968, (named, aptly, "A Conversation with Rod Serling"12), Rod Serling talks about addressing issues indirectly:

You may have to tell them a story of prejudice in parable form, in which they may step aside as third persons and cluck and say, "<tsk tsk tsk> How awful we treat our minority groups", but at least they know that it's an evil, and they will recognize it as such, and by osmosis or some incredible process, will somewhere along the line be faced with a situation in which they too may have to exorcise [exercise?] their prejudice, and be conscious of it as an evil. Now on "Twilight Zone", for example, done during just as timorous a time as any other time, we made a comment on prejudice, on conformity, on intolerance, on censorship, but it's easy to do it when you're talking about "Buck Rogers isn't allowed to write his memoirs in the way he wants to write them, so he puts on his backpack, his rocket-pack, and he zooms over to the publisher." And they applaud and laugh and think, "How exciting and interesting." Now, it may well be that the inner message may never get through, but I think peripherally it does get through.

While this approach wouldn't preclude hiring people of color to fill various (non-stereotypical) roles in an effort to combat stereotypes (as was done in "Star Trek"), some of Rod's other experiences in the television industry may have turned him away from doing this. The Library of Congress interviewer mentions Serling's teleplay "A Town Has Turned to Dust", which, along with "Noon on Doomsday" (both were inspired by the lynching of Emmett Till), had to be rewritten due to network censorship. "A Town Has Turned to Dust" was originally about the lynching of a black character, who was changed to a Mexican under pressure from the network. "Noon on Doomsday" (the first to be written and produced) was about the lynching of a Jewish man, but network censors wouldn't even allow that3, or for it to be set in the South.

If a story was perceived to be about racial injustice, it was going to be censored, and hiring people of color might lead to this perception. Even without the perception, there were groups who would boycott shows just for featuring a black actor in a non-subservient role. Admittedly, both the stories inspired by the Till case are primarily about racism (rather than just featuring people of color in non-stereotypical roles), but the network push-back, along with other encounters, may have taught Serling to self-censor at certain times, and to approach some matters obliquely. It was his battles with censorship that led Serling to turn to speculative fiction, directly resulting in "The Twilight Zone". Which actors got hired for which parts may have been a case of Serling picking his battles.

Another "Twilight Zone" episode with non-white actors to add to the list: "A Quality of Mercy", which had Dale Ishimoto and Jerry Fujikawa (born Hatsuo Fujikawa), both of Japanese descent4.

1 Serling was uncomfortable with the title.
2 The first mention of race issues starts at 10:15.
3 In an interview, Serling insinuated a connection to the Till case, and The White Citizens Council responded by threatening a boycott.
4 Both were also interned in camps during WWII, and subsequently volunteered for the army.

You have to A) cater to your audience and B) the demographics were different then. A vast majority of the TV audience back then were while. You have to remember that TV's were rather expensive back in those days. The least expensive TV cost almost $200 and in those days $200 was almost a month salary and considering how tough blacks had it in those days one would guess that not a lot of black households had TV's. Hell, there were a lot of white households that didn't have TV's. Remember Back to the Future when Lorraine's family were excited to get their first TV? But there were black actors on Twilight Zone. 2 of whom ended up being prominent actors in the 60's; Ivan Dixon who starred on Hogan's Hero's and Greg Morris who starred on Mission Impossible.

The Twilight Zone: Only fiction show of the 1950s and 1960s to mention the current year?