Why did this character leave the Lethal Weapon tv series? 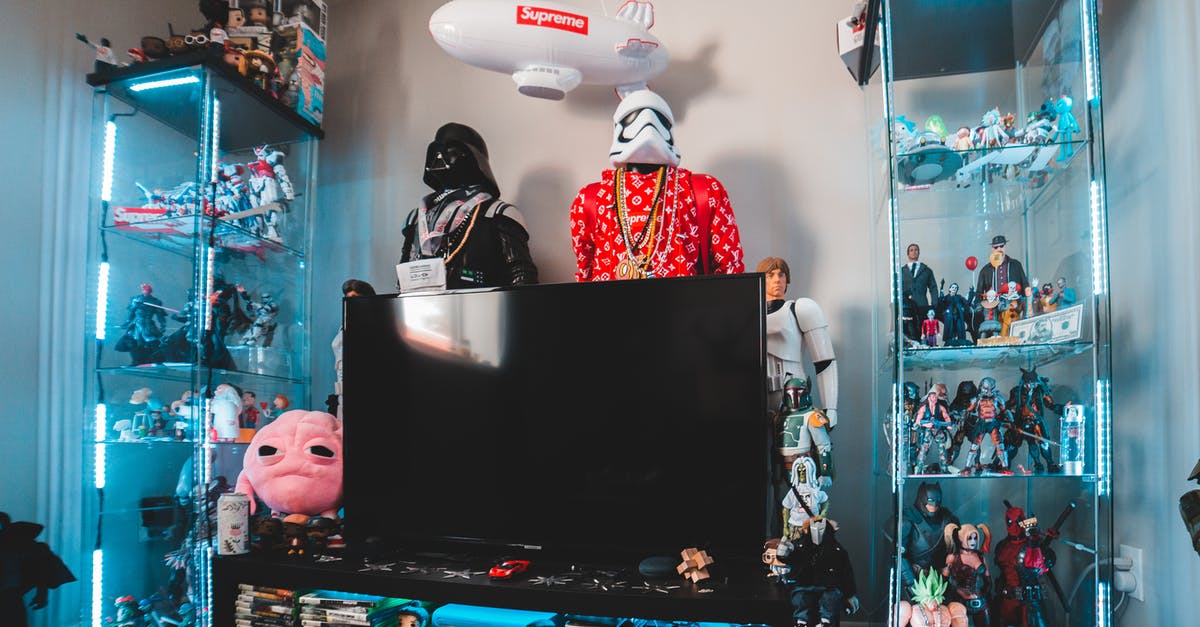 Why was the character

killed off the Lethal Weapon tv series after only 2 seasons?

It seemed sudden and rushed and given the importance of the character to the movie franchise it doesn't really make sense.

Clayne Crawford, actor, who played Martin Riggs on the Fox drama, was officially removed from the series after previously being reprimanded twice for his on-set behaviour.

Reasons behind his reprimand is taken from digitalspy

Lethal Weapon's Clayne Crawford has addressed rumours regarding his on-set behaviour, confirming that he was "reprimanded twice" during the series' second season.

In a lengthy statement posted to Instagram, Crawford explained the reasons behind his disciplinary action and apologised to those who felt "less than comfortable on our set".

"The first reprimand was because I reacted with anger over working conditions that did not feel safe or conducive to good work under the leadership of a guest director and assistant director who, in turn, were angry at my response," he wrote.

"I met with Human Resources, I apologized for my part of the conflict, and I completed studio-appointed therapy." Crawford went on to share the reason for "the second reprimand", which took place during an episode that he was directing.

"An actor on set felt unsafe because of a piece of shrapnel from an effect hit him. It was an unfortunate event that happened in spite of all safety precautions and procedures being followed," the actor wrote, before adding: "I take responsibility for the incident".

Responding directly to reports that season three of the Fox series was in jeopardy, Crawford said: "I absolutely love, respect and care for my crew and cast, and would never intentionally jeopardize so many jobs.

"Moreover, I love the process of making film and television. I appreciate and respect the work of everyone invovled. It takes a village."

Reports emerged that Lethal Weapon's renewal status was up in the air after it was alleged that Clayne Crawford had been disciplined after multiple complaints about his behaviour on set.

It was further reported that a recasting was being explored for future seasons as cast and crew were said to feel uncomfortable being on set with him.

He had a breakdowns with his co star Damon Waynas and the crew multiple times and he had became a very hard man to work with. So fox had to fire him.

Crawford had been reported that had a breakdowns with his co star Damon Waynas and the crew multiple times and he had became a very hard man to work with. So fox first looked somebody to replace him as Riggs in the drama and later had a workaround that Riggs should be stay dead and they brings up a new character who is played by Sean William Scott in from the third season.

Taking to Instagram on Sunday (May 13), Clayne posted a picture of himself look downcast next to a caption congratulating the remaining Lethal Weapon cast and crew on being renewed for a third season and wishing them luck going forward.

"To my cast and crew - congratulations on season three," he said.

"To the fans - thank you for the overwhelming support and love. Riggs was a dream role and the experience will live with me forever.

"My heart is full. Good luck next season!!"

Fox first looked somebody to replace him as Riggs in the drama and later had a workaround that Riggs should be stay dead and they brings up a new character who is played by Sean William Scott in from the third season.

Following confirmation this weekend that the show had been renewed for a third season, Fox revealed that American Pie and Role Models star Seann William Scott will replace Clayne, with speculation that his character will be the brother of Clayne's Martin Riggs.

Crawford has issued an apology on instagram. you can see a screenshot here

You can read more about that from below links,


Pictures about "Why did this character leave the Lethal Weapon tv series?" 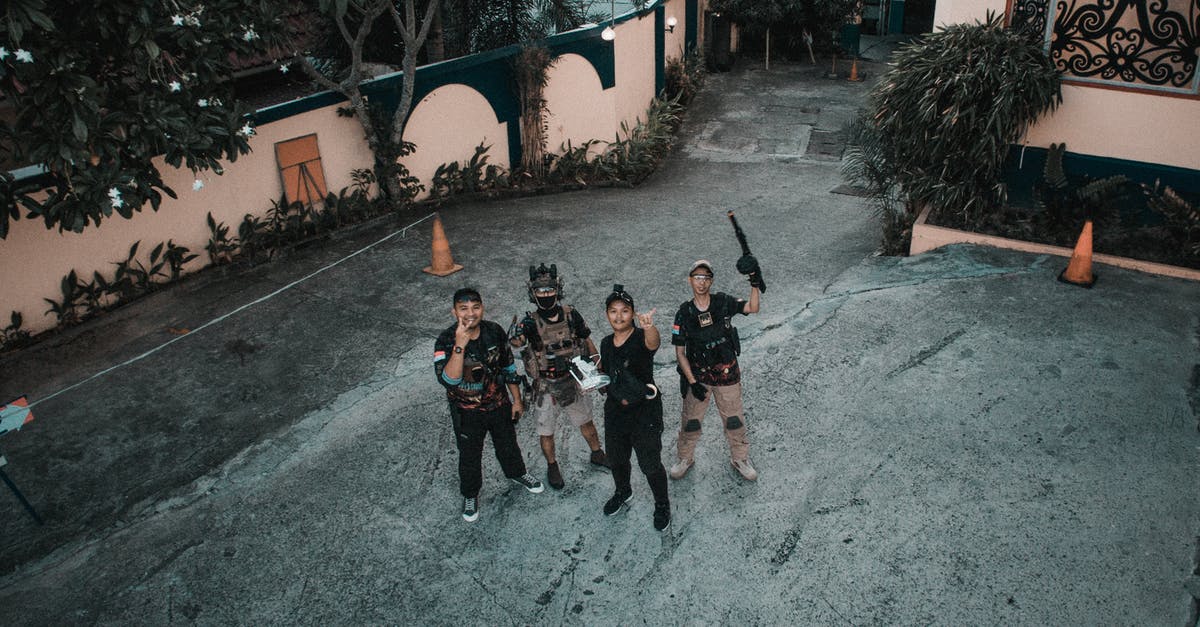 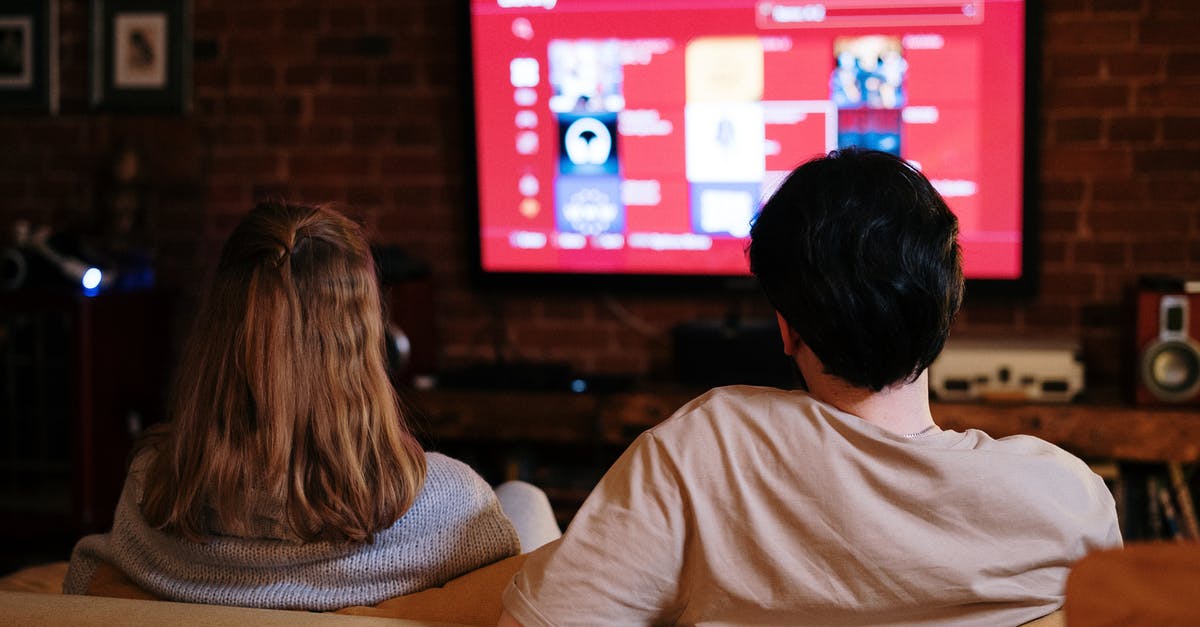 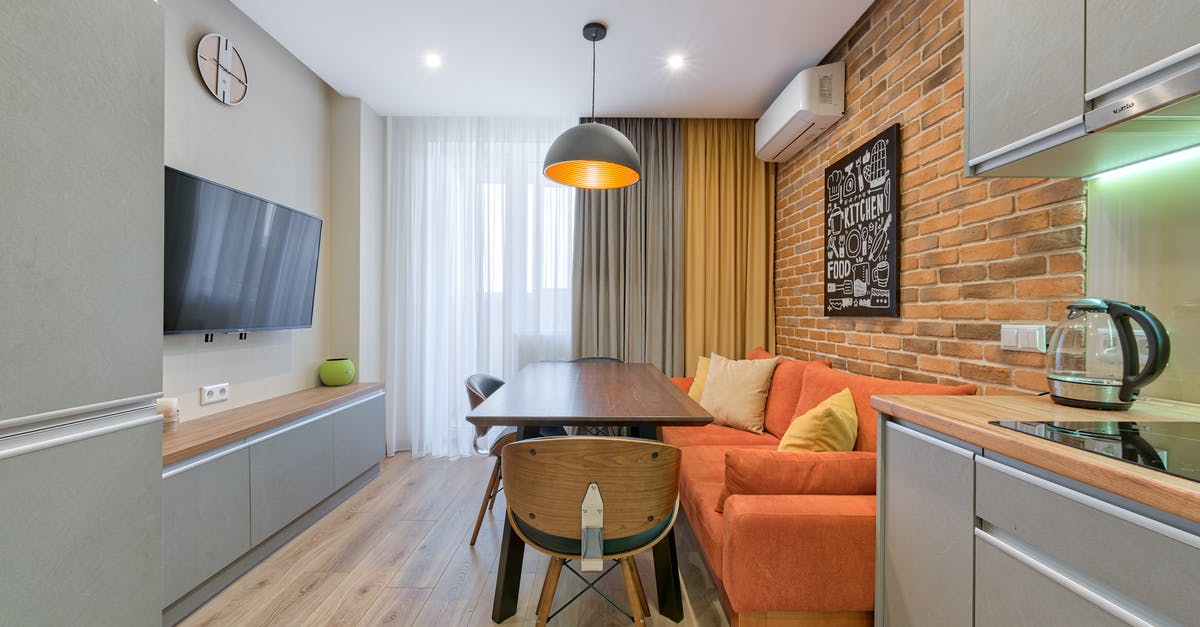 Why isn t Riggs in season 3?

He was fired from the show after bad behavior on set; the actor admitted that he had been reprimanded twice during the show's second season.

Did Riggs get fired from Lethal Weapon?

Wayans was disgruntled about Lethal Weapon going back to last season, when he clashed with co-star Clayne Crawford \u2014 the Riggs to his Murtaugh \u2014 in a very public feud. WBTV eventually fired Crawford over his alleged on-set behavior.

The Crazy Reason Clayne Crawford Was Fired From Lethal Weapon