Why didn't Hank arrest Walt as soon as he found out? 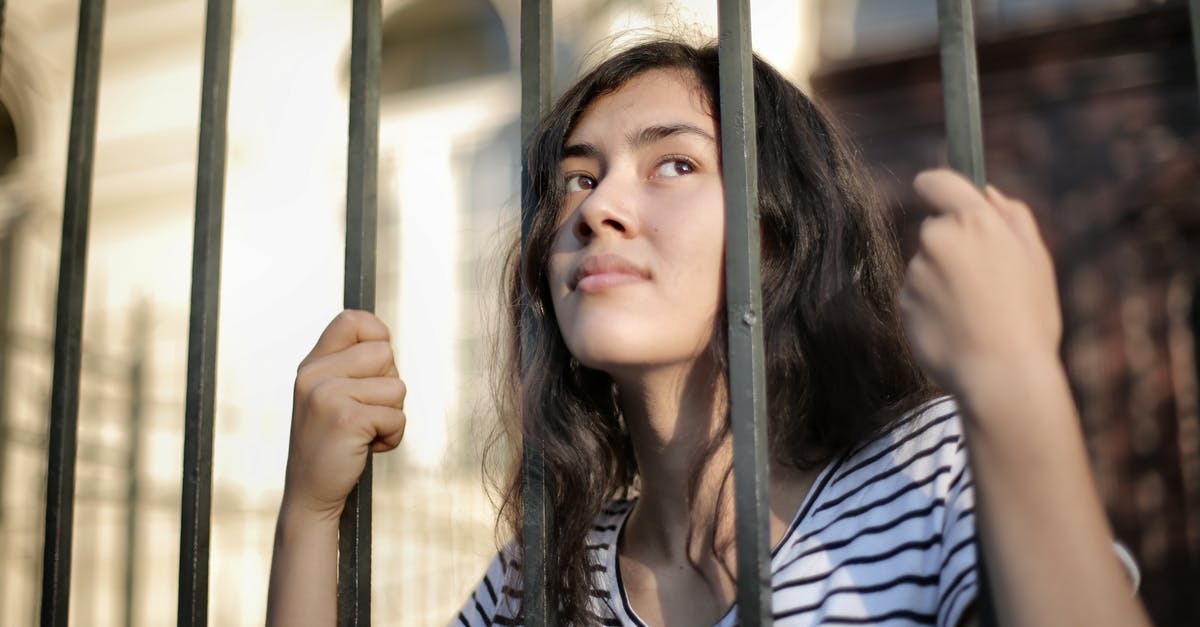 In Breaking bad, at the very end of season 5, Hank finds a book (Leaves of Grass) in Walter's bathroom. This book has a handwritten note reading "To my other favourite W.W., it's an honour working with you. Fondly, G.B. ". At this stage, APD already know that a highly qualified meth cook named Gale Boetticher was murdered. Hank knows that this person had a notebook containing a meth recipe and a poem by Walt Whitmann, the author of the aforementioned book, in which he wrote "To W.W, my star, my perfect silence" referring to Walt Whitman. Whether or not he thought relevant at the time to point out this particular fact to APD I'm not sure. Hank didn't want to arrest Walt without undeniable proof. But wasn't finding this book in Walt's bathroom proof enough ?

He did not have enough evidence.

If by "as soon as he found out" you mean within minutes of finding the book; he didn't even know for sure at that point. He had a lot of new information to process; he couldn't even believe that such a thing could actually be true. A few minutes later, he panicked so much that he crashed his car! At this point, he was simply freaking out; realizing that Walt might actually be Heisenberg.

If you mean why he didn't arrest him shortly after, such as when Walt confronted him in the garage about the tracking device, then to quote another narcotics cop, "It's not what you know, it's what you can prove."

He still didn't have nearly enough proof. The DEA often spends months or even years gathering enough evidence to try and bring down major drug lords. Finding the book would not be nearly enough evidence to get a conviction... first off they would have to prove that Gale wrote the note; and even then, that wouldn't be proof that the book was given to Walt as a gift. He could have told any number of lies such as the book being something he found at a yard sale.

We see several conversations showing that Hank doesn't have enough evidence yet. When he is talking to Skyler:

Hank: But just here's the thing. You see, I need something solid that I can bring to my people. A statement on the record. So you testifying to Walt's criminal activities – whatever you know – can go a long, long way here. Okay, I mean, you see, building a case this big, gathering all this evidence, enough to get a conviction– we're talking a long-haul proposition here. And I don't want that bastard running out the clock. But with your testimony—

And when Saul is trying to reassure Walt, saying that even if Skyler flips it wouldn't be enough:

How much worse could it be, exactly, in your estimation? What does she actually know? What has she seen, hmm? Nothing. It's hearsay. It's all he said, she said. I mean, the only real evidence that she can lead them to is your money, and once we take care of that, well, then they got nothing.

Even after interviewing Jessie and getting all the details from him, Gomez still doesn't think they have enough:

Gomez: And I hate to admit it, but I think the kid is right. There is no physical evidence, not that I heard.

Hank: Yeah, well, no weapons, no bodies, no working lab.

Finally, Hank also knows that the fact that it was his own brother-in-law will add extra complications, and cause problems for him professionally. He discusses this with Marie in "Buried".

Look, the day I go in with this, that's the last day of my career, all right? I'm going to have to walk in there, look those people in the eye, and admit that the person I've been chasing the past year is my own brother-in-law? It's over for me. Ten seconds after I tell this story, I'm a civilian. And then how can we help Skyler? If she comes to her senses. When I go in there I'm bringing proof, not suspicions. I can be the man who caught him.


Pictures about "Why didn't Hank arrest Walt as soon as he found out?" 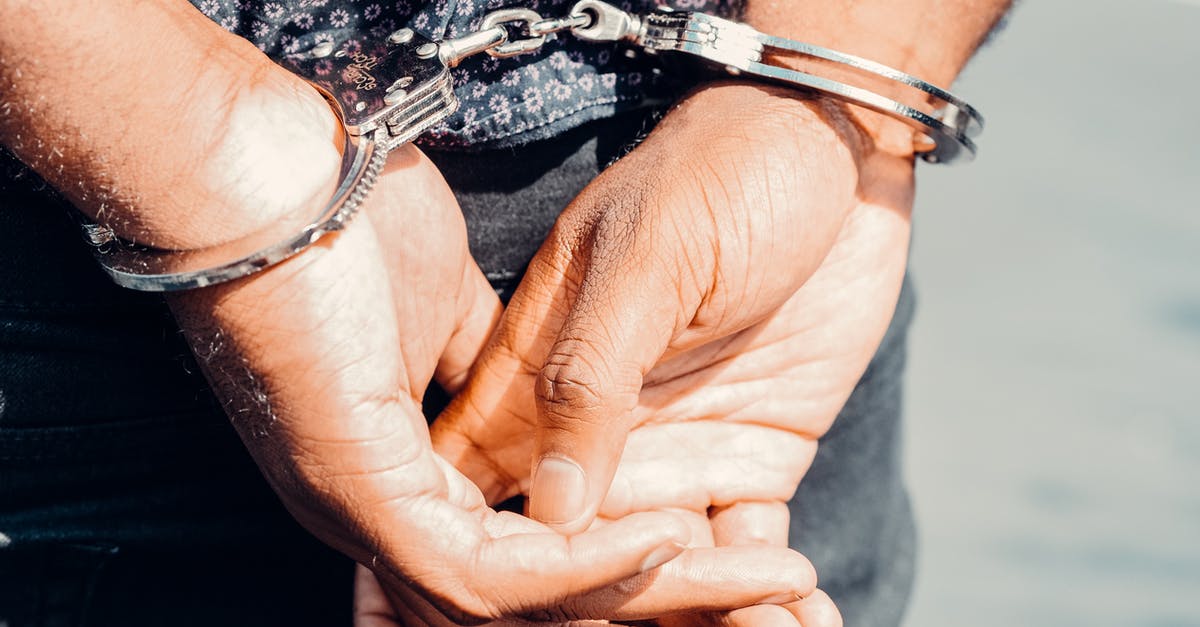 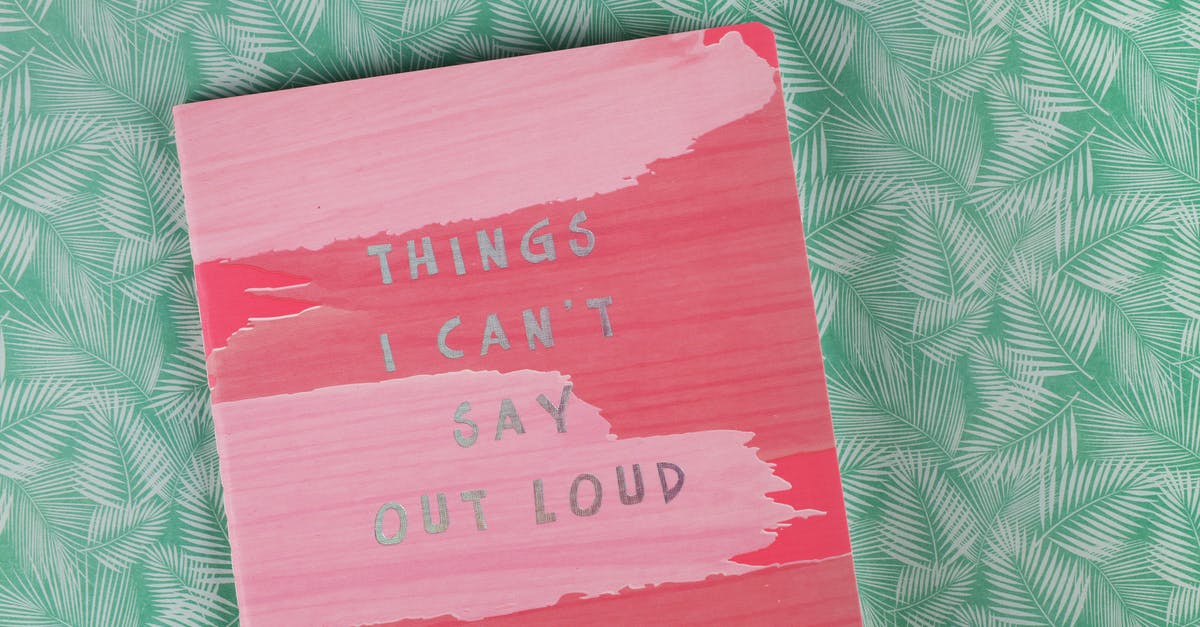 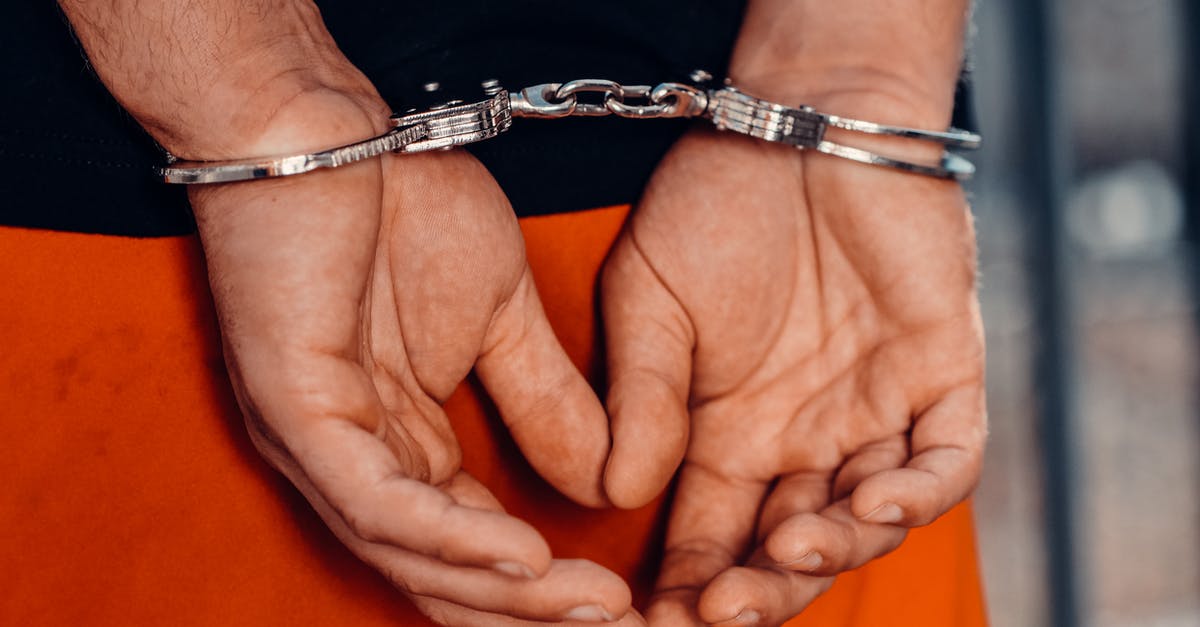 What does Hank do when he finds out about Walt?

Hank Schrader Eventually, Hank manages to make the connection while dropping a log at Walt's house. Scrambling for some reading material to ease the process, Hank finds a book that was gifted to Walt by Gale Boetticher and includes an incriminating inscription.

How did Hank Realise It was Walt?

In the final scene, Hank figures out that Walt is Heisenberg while perusing Walt's copy of \u200b\u201cLeaves of Grass\u201d on the toilet.

Did Hank suspect Walt before?

10 Hank Visits The School Walt was visibly terrified, especially when Hank teased him: "you don't want people to start wondering about you ..." Since Hank didn't really think Walt had it in him to be a criminal, he just laughed his accurate suspicion off. It was so obvious that Walt was behind this, though.

What episode does Hank arrest Walt?

"Gliding Over All" is the eighth episode of the fifth season and the mid-season finale of the American television drama series Breaking Bad, and the 54th overall episode of the series.