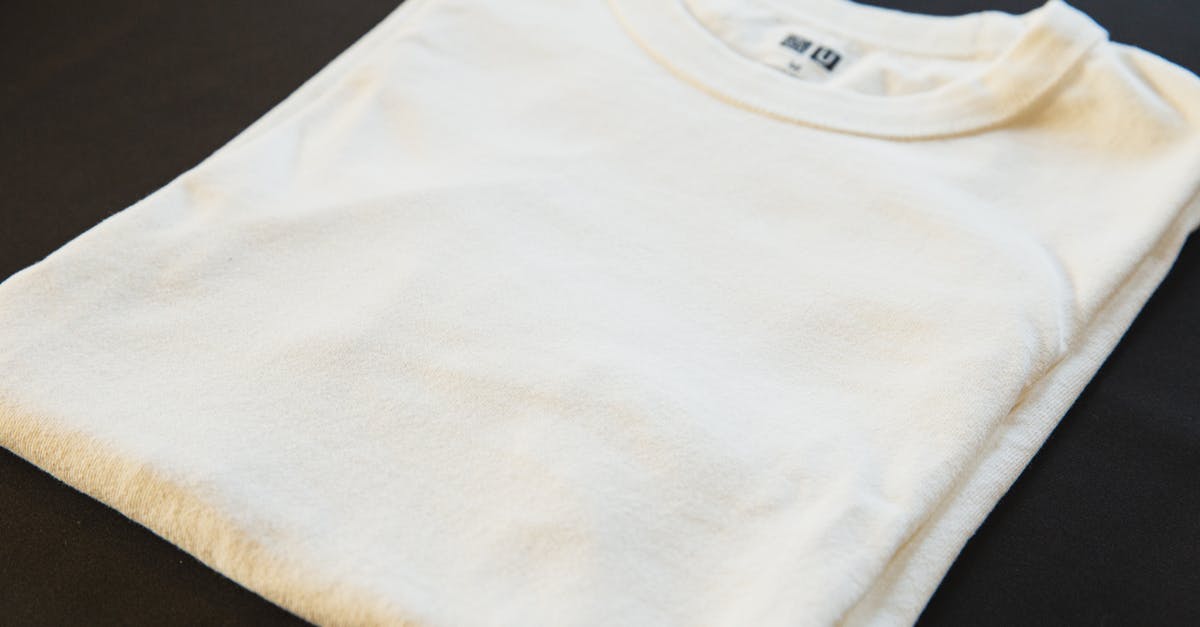 In The Golden Child, the demon Sardo Numspa (Charles Dance) visits the hero Chandler Jarrell (Eddie Murphy) in a dream, in order to propose a bargain involving a magical item called the "Adjante dagger." This scene begins at around 39h46m.

Numspa consistently mispronounces Jarrell's last name as "Yarrell." At one point (@ 42m35s), Jarrell even asks him about it, saying:

Jarrell: Why do you insist on mispronouncing my name, leaving the "J" silent? My name is Jarrell, with a "J."

To which Numspa quickly replies:

I'm willing to make an exchange. I will trade the child for the Ad-- ...yante dagger.

It seems that Numspa consciously stops himself just in time from pronouncing the "j" in the "Adjante."

But a moment later, as he uses his finger to magically burn the skin on Jarrell's arm, he says:

This is just a reminder of the evening.

That's the only "j" that Numspa pronounces in the whole movie. This strange affectation continues in the waking world. When Numspa attempts to ambush Jarrell at the airport upon returning from Tibet, he calls him "Yarrell" a couple more times, and tries to intimidate him by saying he "could destroy you yust like that!"

What's the deal with this j thing? It doesn't seem like a speech impediment, or an accent (he otherwise speaks with a light British accent). It seems like some kind of strange rule he's deliberately adhering to.

It is a quirk of the character for Eddie Murphy to goof on.

As you point out, Eddie Murphy's character riffs on this little verbal idiosyncrasy, played for laughs. It's a way for the character to confront a demon--something ominous and supernatural--with a mundane and trivial matter. It lets the character come across as cool and unimpressed by this obviously terrifying supernatural adversary, "taking the piss out of him" as the British would say. It also gives the audience a laugh because that's not how heroes usually deal with dangerous enemies. Gently mocking serious characters--both villains and other authority figures--was a staple of Eddie Murphy's schtick in the 1980s.

Another example of Murphy's bit would be when he was faced with Brigitte Nielsen's femme fatale character in Beverly Hills Cop 2. She makes ominous threats against him as she takes target practice and drills bullseye after bullseye. He responds by casually asking how long it takes her to shave her legs (Nielsen is very tall, with very long legs). He is making light of the dangerous villain in a way that mocks her and shows he is unintimidated.

The hard J pronunciation you spotted is almost certainly a slip up in Dance's performance that the director and editors failed to catch. Kudos to you for spotting it.


Pictures about "Why doesn't Sardo Numspa pronounce the letter J?" 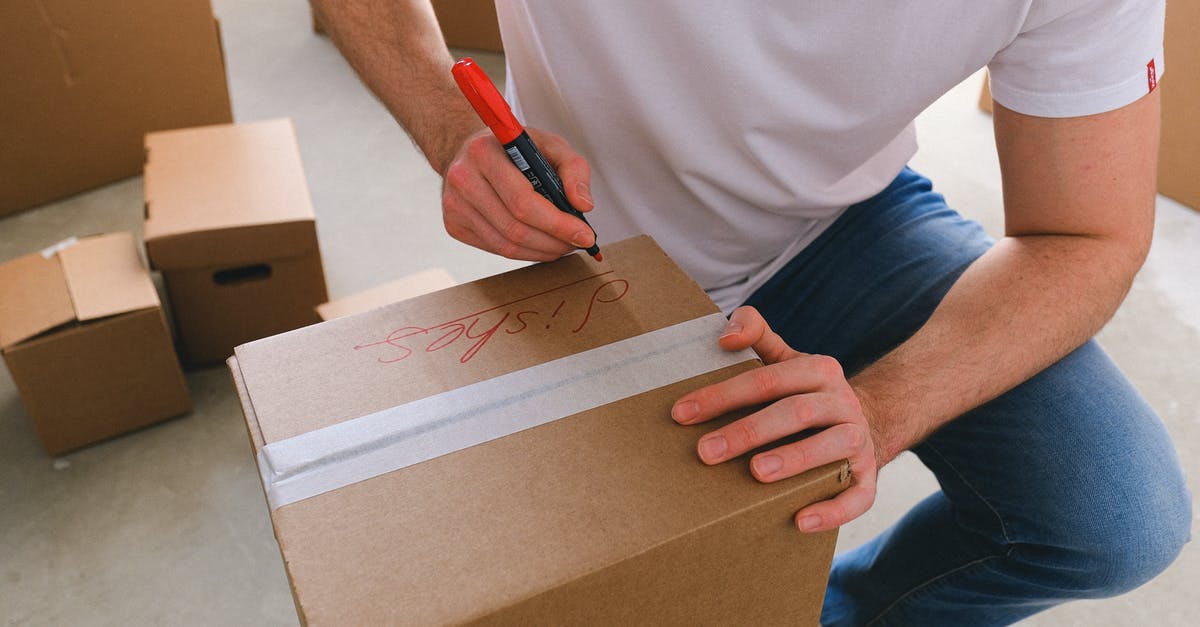 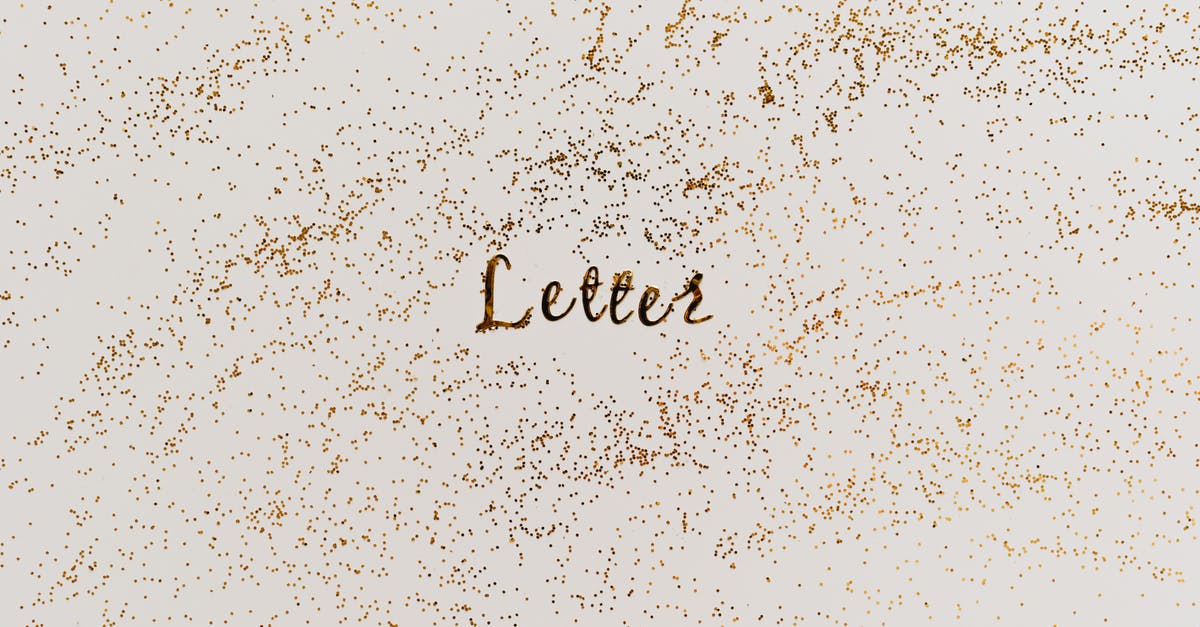 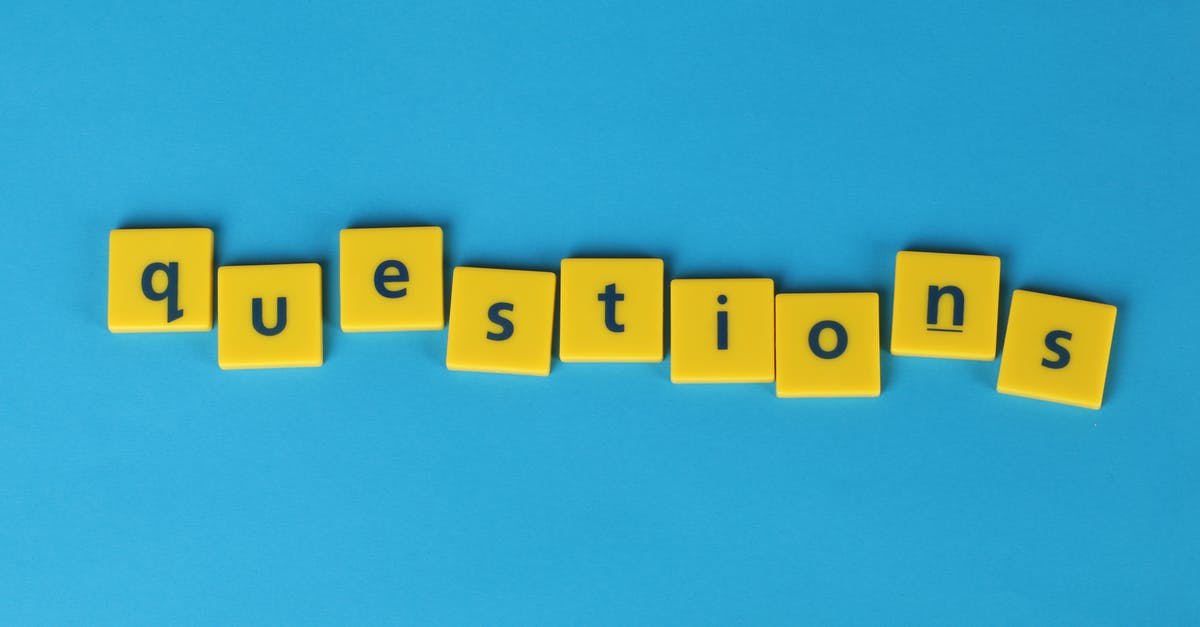 Was the Golden Child a boy or a girl?

Although the Golden Child is referred to as a boy throughout the film, J.L. Reate is actually a girl.

Is there a real golden child?

The film stars Eddie Murphy as Chandler Jarrell, who is informed that he is "The Chosen One" and is destined to save "The Golden Child", a kidnapped Tibetan boy said to be the savior of all humankind....The Golden ChildBox office$149.4 million15 more rows

Who was the demon in the Golden Child?

Sardo Numspa is the main antagonist of the 1986 fantasy comedy film The Golden Child. He is demon who is the leader of a secret Tibetan cult of devil worshippers. He was portrayed by Charles Dance, who also played Mr.

Where is J.L. Reate now?

Reate is now a big wheel in the movie business, the executive director of events at the hugely respected Toronto Film Festival.