Why was King's Landing staffed with Lannister Soldiers? 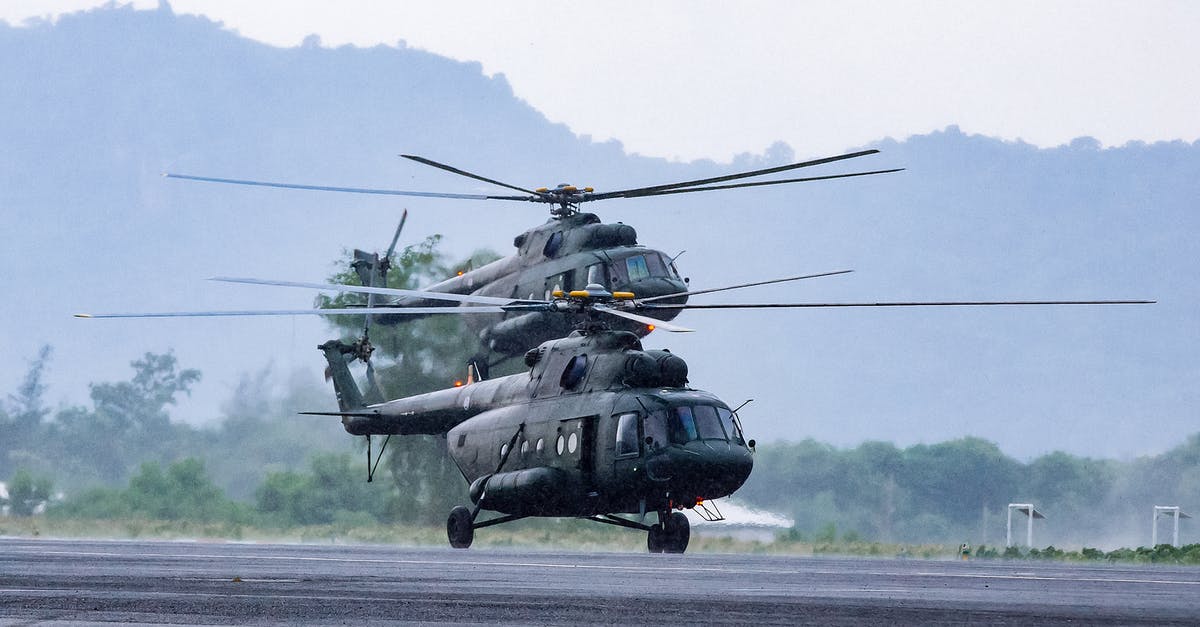 Why was King's Landing staffed with Lannister soldiers in Game of Thrones season 1? Robert Baratheon is King, so why didn't he move the Baratheon army to King's Landing?

It could not have been an issue with time, since the great rebellion was decades passed and he would have had time.

He didn't exactly trust Tywin since he knows that he is indebited to him.

He didn't exactly trust Tywin since he knows that he is indebted to him.

The debt is exactly the point.

What if Tywin, instead of offering money so Robert can pay his guards, offer to staff King's Landing himself? It can be financially beneficial for Robert, owing Tywin less than he would when just borrowing money.
Or Tywin could simply have refused any other way to help; thus putting Robert in an impossible position to pay his own guards.

Keep in mind that Robert has some form of bond as he has direct access to Cersei and their (alleged) children. If Tywin somehow used the guards to suddenly take control of the city, Robert could effectively take Cersei and the children hostage. It's a well known fact that Tywin's biggest desire is his legacy, which means Robert has the ideal leverage.

The necessity of needing money/guards, combined with having access to leverage (the future of Tywin's legacy) in case of betrayal, are both very good reasons for Robert to accept Tywin's deal.

Additionally, Robert isn't really looking to rule the kingdom, he just wants to enjoy the life it provides him. He says this to Ned (paraphrasing, "I want you to rule my kingdom while I drink and whore around"), and while that was a joke, it wasn't particularly wrong either. So it stands to reason that Robert might not object to a deal with Tywin where Tywin gets some shadow power but Robert remains the public face of the throne and can drink/whore to his heart's content.

Robert Baratheon is King, so why didn't he move the Baratheon army to King's Landing?

As this is in a time of peace, the armies aren't currently levied. Standing armies cost handfuls of money, and it makes more sense to disband the majority of the army and recruit them should the need arise in the future.

Even if Robert had an army, what makes you think he doesn't have to pay them just like how he needs to pay his guards? The same problem of money arises.


Pictures about "Why was King's Landing staffed with Lannister Soldiers?" 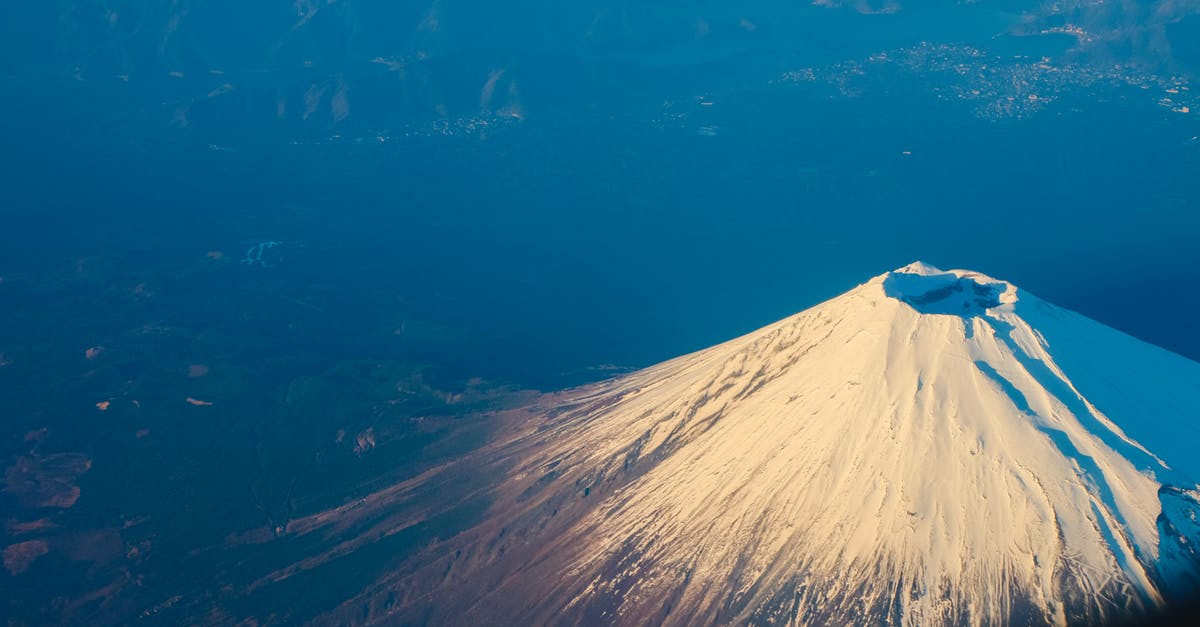 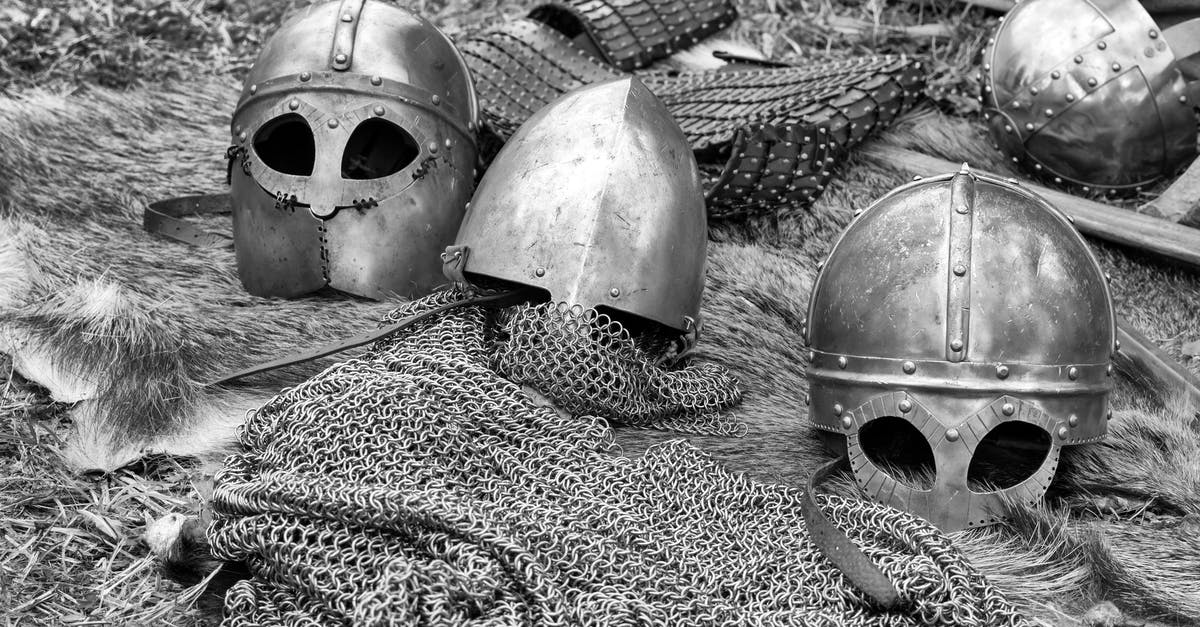 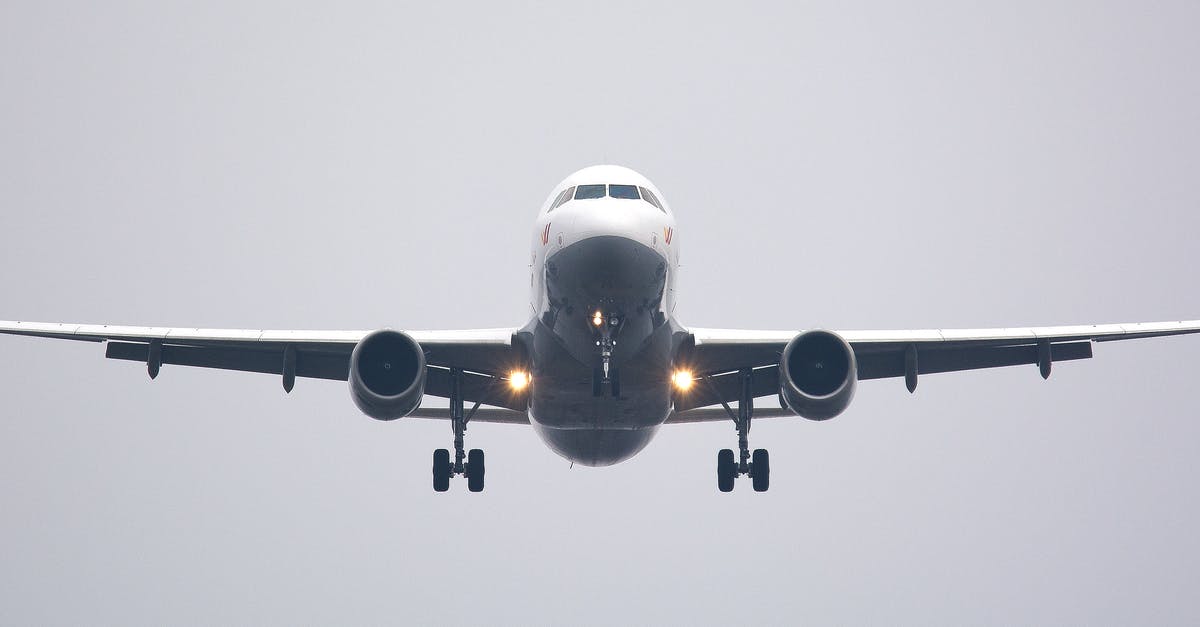 ONE OK ROCK: I Was King (Official Visualizer)

More answers regarding why was King's Landing staffed with Lannister Soldiers?

There is no such thing as a "Baratheon army", or a standing "King's army" for that matter.

In times of war, the King (or a major Lord) calls his bannermen (the feudals lords that owe him allegiance), and they raise their levies, which are made up mostly of non-professionals (peasants who receive a basic military training).

When peace comes, armies are generally disbanded, as they would be too costly to keep: you have to pay soldiers and feed them, and most soldiers are actually peasants, so they need to go back at working the fields, in order to restore food production to pre-war levels and avoid starvation. Only a relatively small number of professional soldiers will keep serving in the army, mainly to guard strategic points such as castles.

The reason you see so many Lannister soldiers around, is simply because they are the richest family in the Seven Kingdoms, and can afford to pay more soldiers to act as guards. Robert Baratheon does not have the same availability of money, neither personally nor from the realm's treasure. So he is forced to rely on Lannister soldiers. And although he clearly dislikes Lannisters, he doesn't really have reasons not to trust them. Should he ask his bannermen to provide him with loyal troops for his protection, at the same time ordering Lannister soldiers out of King's Landing, he would raise lots of questions and lose the support of the Lannisters, most importantly their financial support, which is the only thing keeping the realm out of bankruptcy.