Is this character from Isle of Dogs an homage to Ran, or just a coincidence? 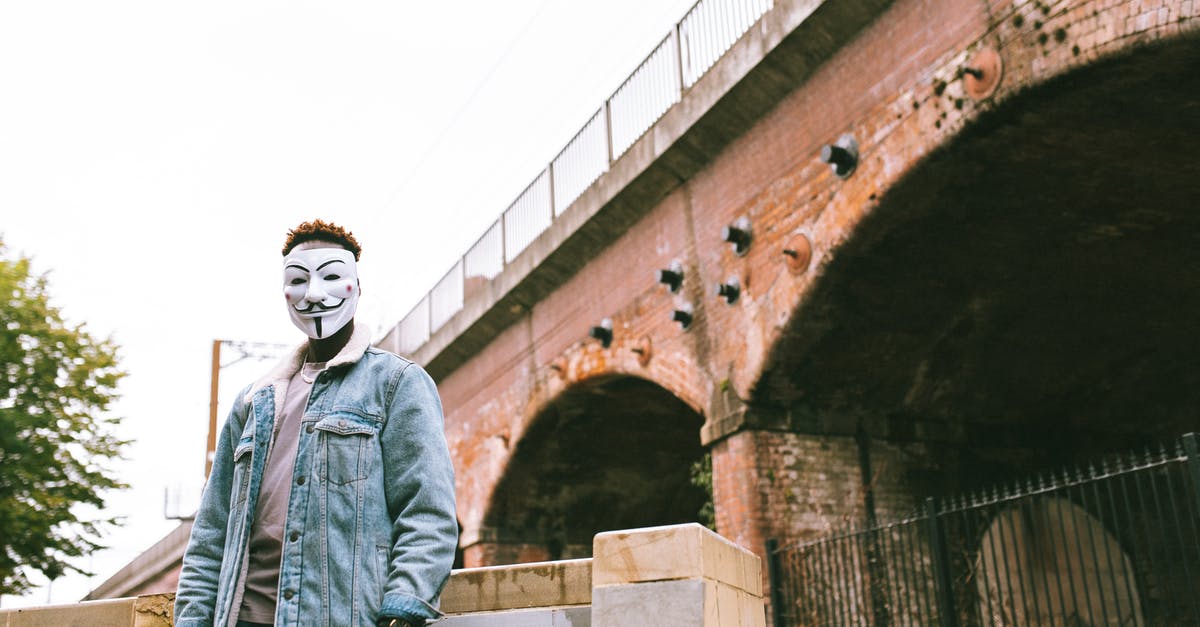 In the first scene of the movie Isle of Dogs (2018) by Wes Anderson, there is a character that looks exactly like Lord Hidetora Ichimonji from the movie Ran (1985) by Akira Kurosawa.

Here are the two characters side by side:

Having just watched Ran a few months ago and giving the distinctive looks of Lord Hidetora, I immediately noticed the similarities between the two characters. The resemblance is uncanny so I doubt it's unintentional. Maybe it is an homage by the filmmakers to the iconic movie Ran by the iconic director Kurosawa.

Are there any official statements by the filmmakers that prove/disprove this connection?

According to Vulture, Yes.

Although this specific scene is not mentioned, Ran and other Kurosawa's works are and therefore it is likely the case.

Anderson remained mum back in Berlin when questioned as to how, exactly, Kurosawa’s work figures into Isle of Dogs. But even on the first watch, a viewer is smacked right in the face with a panoramic visual grandeur that could only belong to the painterly master of yore — just rendered on an itsy-bitsy scale. Some of the references are more Easter egg-ish and some have been integrated into the general fabric of the film, but either way, Kurosawa’s all over the place. For the benefit of the casual viewing public, Vulture has made five selections from his extensive filmography that most closely inform Isle of Dogs, as a pre- or post-viewing companion to this worthy homage. Now strike up the taiko drums and read on...

Isle of Dogs also pays a good deal of homage to Kurosawa’s period-set films as well. The score for Seven Samurai is heard on the soundtrack at one point (as is the score for Drunken Angel), and the same movie gets some shot-for-shot reference too — for details on that and its tributes to Throne of Blood, Ran, and more, Vulture has a great guide to the Kurosawa Easter eggs. Stray Dog is also discussed there. But some eggs are likely still hidden given what Anderson said during a masterclass Q&A last year: “The reason to hide your [inspirations] is because you’re trying to steal them, and if you can sneak them in then you’ve gained something without having to lose something.” https://filmschoolrejects.com/movies-to-watch-isle-of-dogs/

And a bit more of a confirmation from Indiewire:

As for the second source of inspiration: It’s none other than Akira Kurosawa. The director has never been one to shy away from his admiration for Kurosawa, and he teased that “Isle Of Dogs” will be a full blown homage to the Japanese icon. “The new film is less influenced by stop-motion movies than it is by Akira Kurosawa,” Anderson confirmed.


Pictures about "Is this character from Isle of Dogs an homage to Ran, or just a coincidence?" 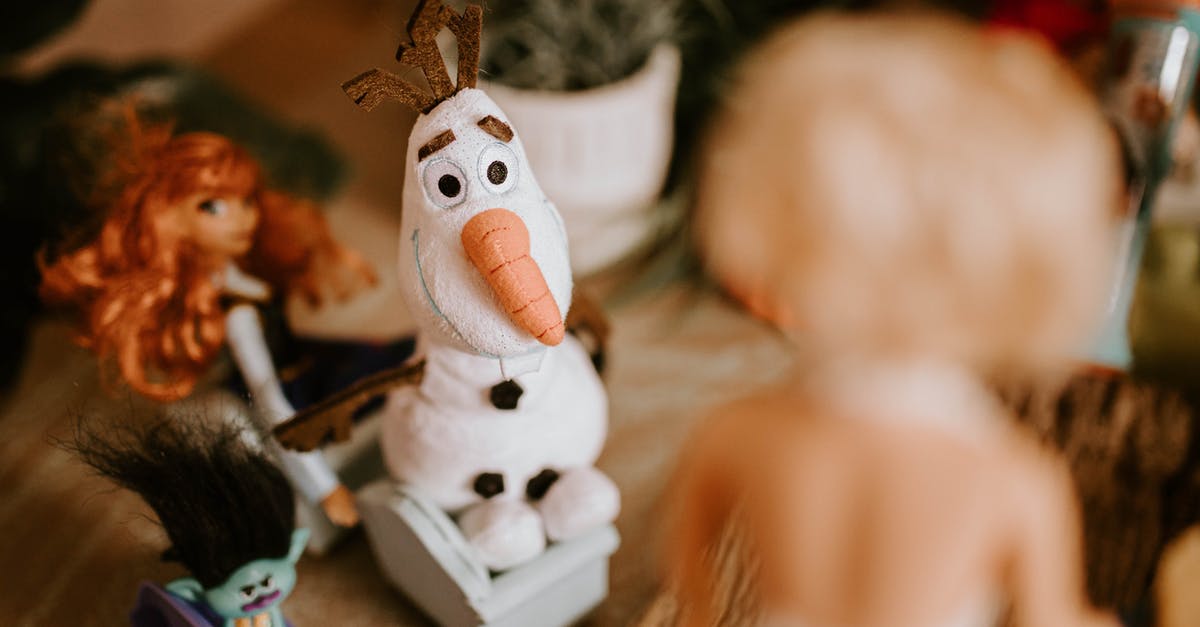 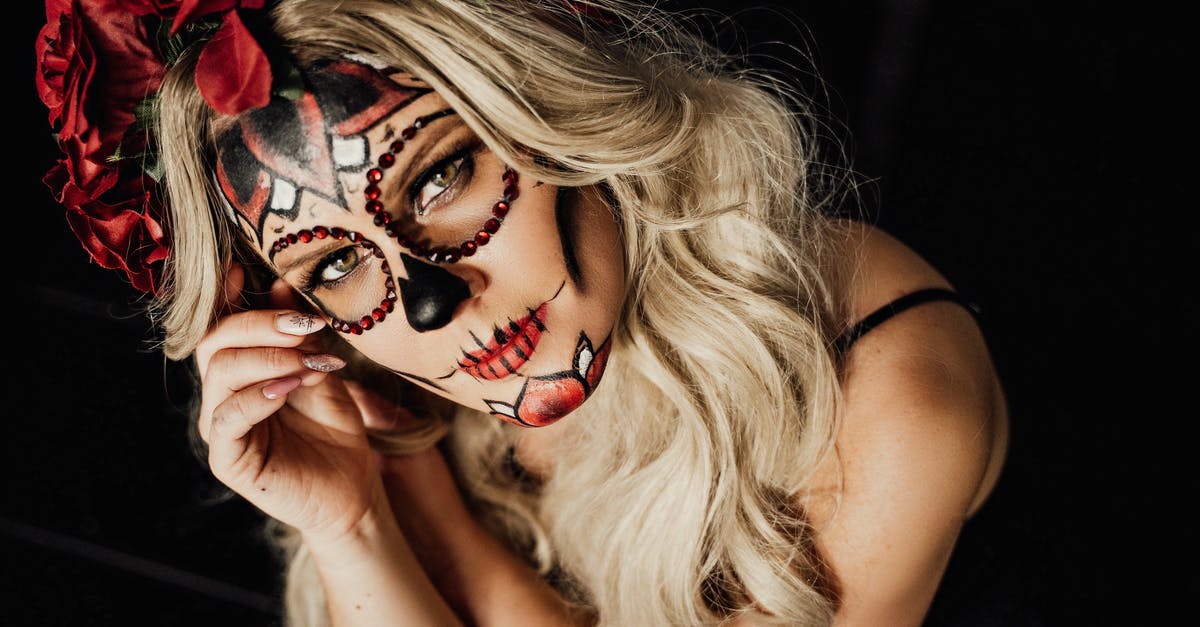 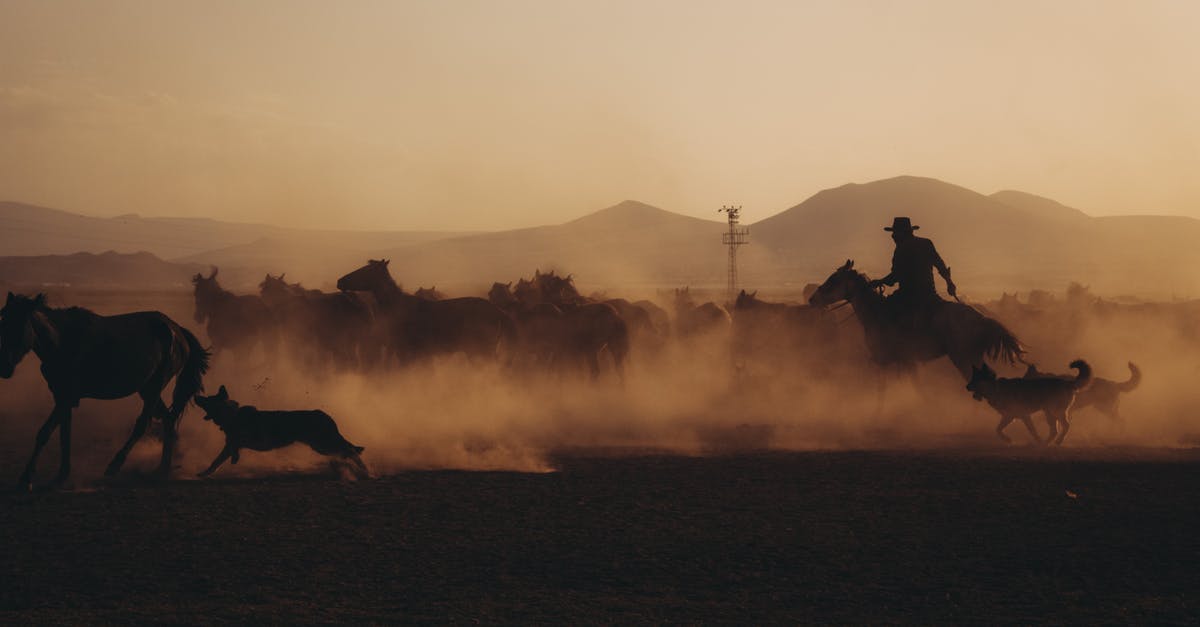 What is the message behind Isle of Dogs?

Determined to find his exiled dog Spots, the mayor's orphaned ward, Atari, flies to Trash Island alone and comes across a ragtag group of dogs. On its surface, \u201cIsle of Dogs\u201d seems to be a story about a boy traveling to find his lost dog, but Anderson digs much deeper into themes of friendship, corruption and justice.

Is Isle of Dogs an allegory?

It's an allegorical painterly Kabuki comedy that makes you laugh as you're gasping at the visual brilliance, each frame a new surprise while moved by the plight of canine exiles on an island garbage dump off the coast of Japan.

Are you supposed to understand the Japanese in Isle of Dogs?

The Japanese human characters do speak Japanese, and are voiced by Japanese actors, but there are no subtitles. Some of it is translated by interpreters but much of it we don't understand at all.

Is the Japanese in Isle of Dogs Real?

On whom are the aliens-turned-music stars in Interstella 5555 based?