Skeletons in the field before the three-eyed crow's tree 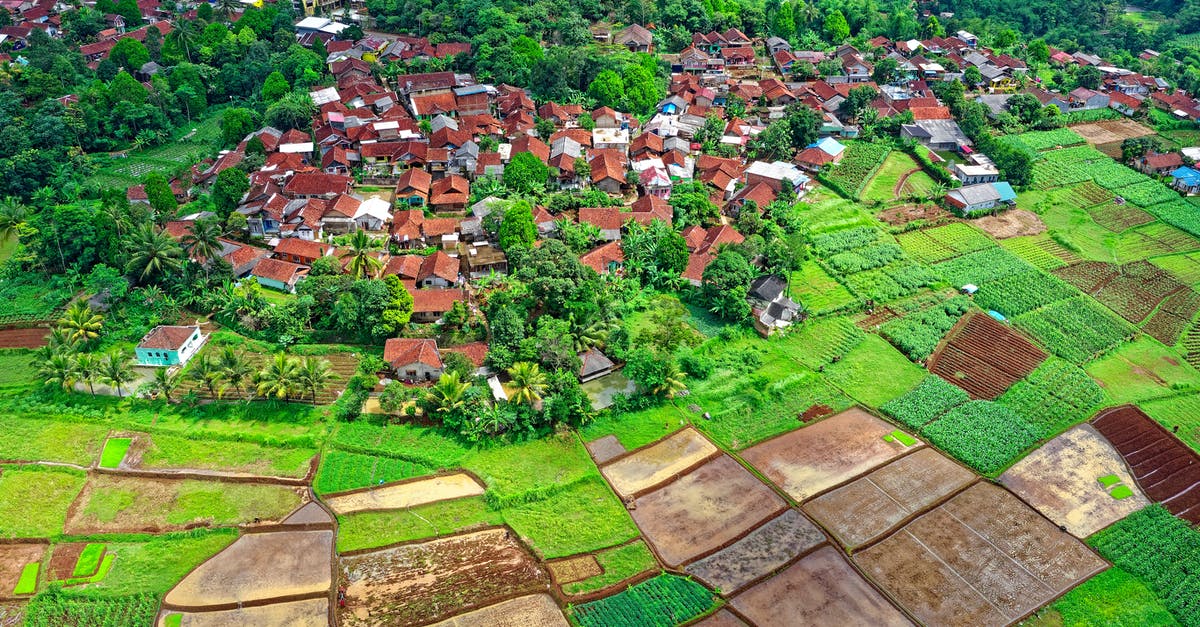 In "The Children" (episode 10 of season 4 of Game of Thrones), Bran's party reaches the large Heart Tree, but in the field before, skeletons rise up out of the ground and attack them.

There does not seem to be any explanation for these skeletons. They just kind of appear out of nowhere for no apparent reason.

Is there a back story for these skeletons in the books, or is it just some random plot device?

These are skeletal wights. These are men turned into wights due to the magic of White walkers (called as Others in the books). These were guarding the cave of three eyed Raven from others to enter. They are same as a normal wight and attack warm blooded creatures. These appear to be skeletons because the white walkers reanimate unburnt corpses which are in a state of little more than skeleton. They were lying in a motionless state waiting to attack someone who reaches the cave of Three eyed Raven.

These wights near the cave were originally men of the Night watch who lost their lives as a part of their duty and later turned to wights by the magic of White Walkers. These looked like dead men with pale flesh and black skin in the books.

That was when his shout became a scream. Bran filled a fist with snow and threw it, but the wight did not so much as blink. A black hand fumbled at his face, another at his belly. Its fingers felt like iron. He’s going to pull my guts out.

But suddenly Summer was between them. Bran glimpsed skin tear like cheap cloth, heard the splintering of bone. He saw a hand and wrist rip loose, pale fingers wriggling, the sleeve faded black roughspun. Black, he thought, he’s wearing black, he was one of the Watch . Summer flung the arm aside, twisted, and sank his teeth into the dead man’s neck under the chin. When the big grey wolf wrenched free, he took most of the creature’s throat out in an explosion of pale rotten meat.

Excerpt from Chapter Bran II A Dance with the Dragons

Normal Wights in the books are described as slow and clumsy, queer . But in the show adaptation, Director Alex Graves changed dead men to skeletons as a homage to special effects legend Ray Harryhausen's famous stop-motion skeleton warriors fight scene in the 1963 film Jason and the Argonauts. He stated it in an interview to Variety:

When I read the outline, I called David and Dan, I went straight to Hollywood and met them and I said, ‘Are we talking about the zombie guys that we’ve been doing or could these guys be viciously dangerous?’ They said, ‘Oh, yeah, that would be great.’ So they go across this snow plain and skeletons start to come out of the snow, à la Ray Harryhausen, who we sort of privately dedicated the sequence to. They come out of the snow at 90 miles per hour, and they are there to kill Brandon and Jojen before they get there, and they’ve been waiting for like a thousand years. Nobody knew about the sequence and it [wasn't] in any of the marketing, which is the most brilliant marketing move I've seen.

Many more skeletal wights are seen in Season 5 episode 8 Hardhome. 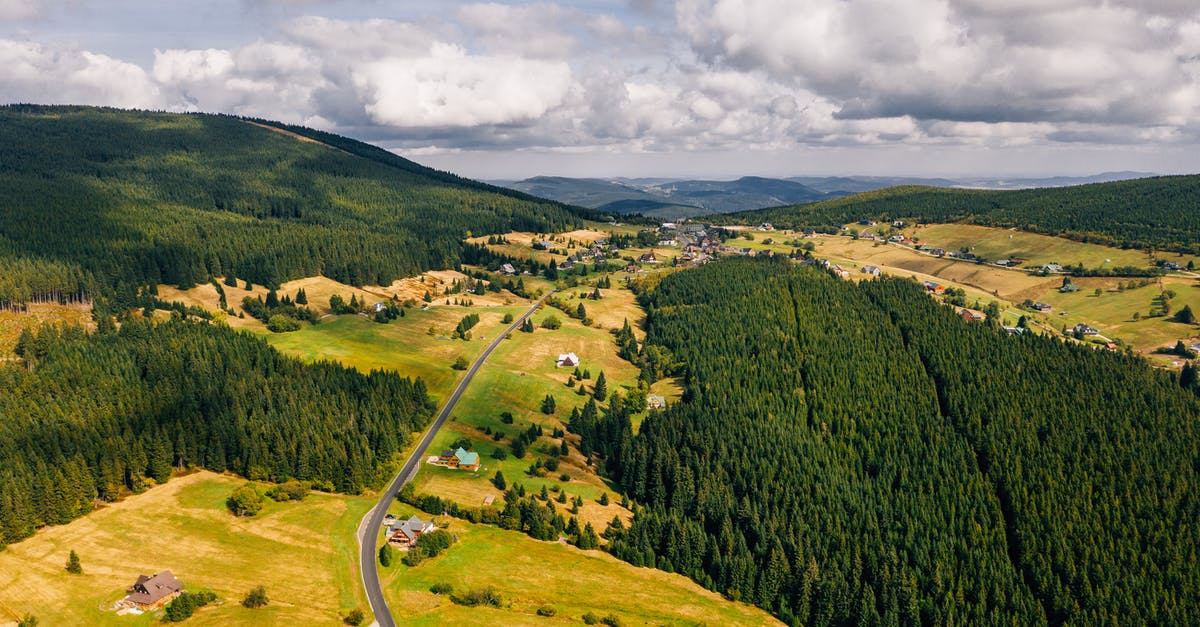 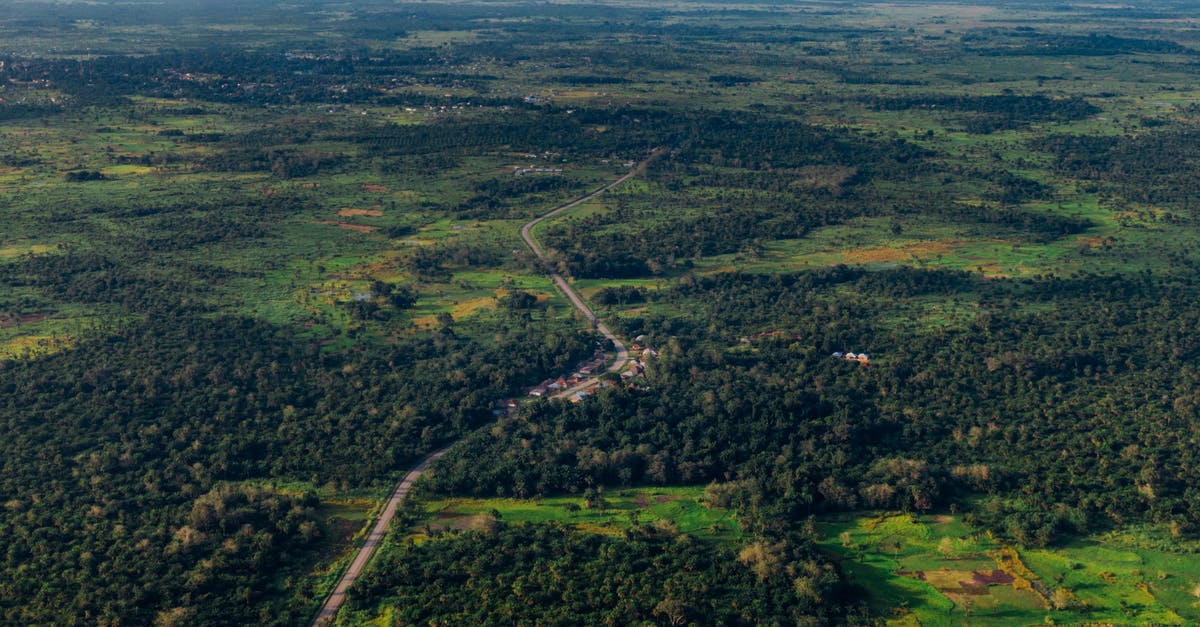 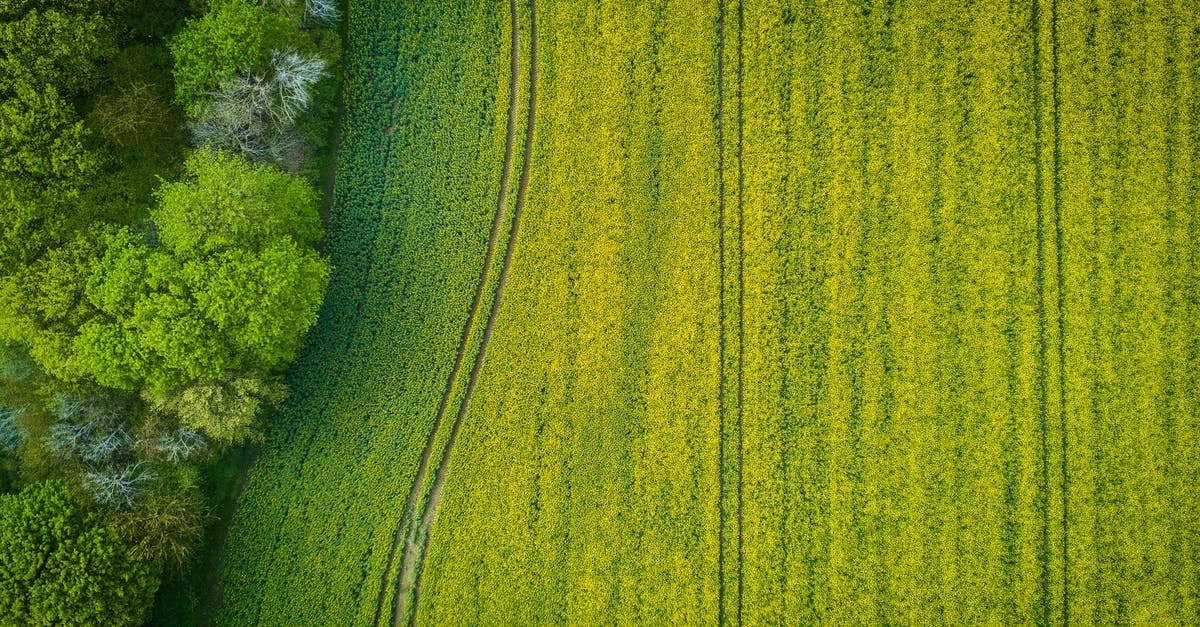 Who was the 3 eyed Raven before Bran?

Bran's Three-Eyed Raven predecessor was the last greenseer human living beyond the Wall with the Children of the Forest. Portrayed by Max von Sydow in season 6, the Three-Eyed Raven guides Bran - who possesses greensight - to the cave where his human body lives before teaching him the wisdom that comes with his gift.

Where is the Cave of the three eyed crow?

In the A Song of Ice and Fire novels, the cave of the three-eyed crow appears in the fifth book, though its location is not specified. The Lands of Ice and Fire map collection places it within the Haunted Forest, east of the Fist of the First Men and somewhat near the headwaters of the Antler River.

Why was the Three-Eyed Raven in a tree?

Bran and other Three-Eyed Ravens derive their power from what fans dub the "weirnet," a.k.a. the network of magical weirwood trees that allow them to see visions and events of the past, present, and future. That's what Sam means when he explains to Bran, "Your memories don't come from books.

What are the skeletons in Game of Thrones?

Joe Bauer: These are \u201cwights,\u201d which are corpses animated by the magic of the White Walkers. Wights can be animated at any stage of decomposition, from a fresh kill to the bony folks you saw in episode 10. During production we referred to them by the names of their stunt performers.