Could the sick child in this scene be Fredo and the illness the reason for his slowness? 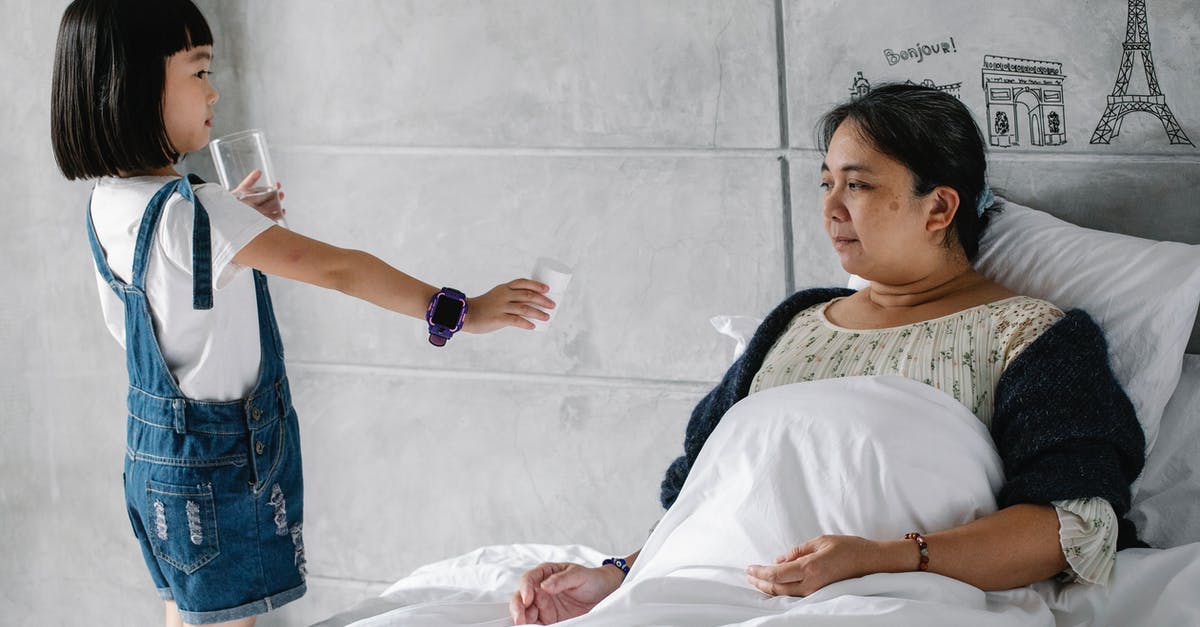 In The Godfather Part II, at some point during the events in Vito's past, his child was sick.

In the book, there is no implication that Fredo is of below average intelligence but in both The Godfather films, Fredo is pretty clearly slow and in more than one scene behaves not just "weak" but frankly dumb: Vegas when he suggests a clueless solution to Michael's disagreement with Moe.

So for sure, the movie has Fredo as, compared to his siblings, being the least of them intellectually.

Was the sick child indeed Fredo? He was the oldest, so that is pretty clear. Did the director decide to show us that Fredo as an adult suffered yet from childhood illness, and here's reason that just occurred to me: FFC himself had polio which of course sure did not affect his intelligence but must have been a powerful force for shaping his own psyche.

Actually, I read that Sonny was the oldest and if there was no older kid in the household, it was Sonny who was sick. So probably I am wrong about this unless we saw a young Sonny and an infant Fredo in The Godfather 2.

The sick child was Fredo

but this is only revealed in the subtitles. 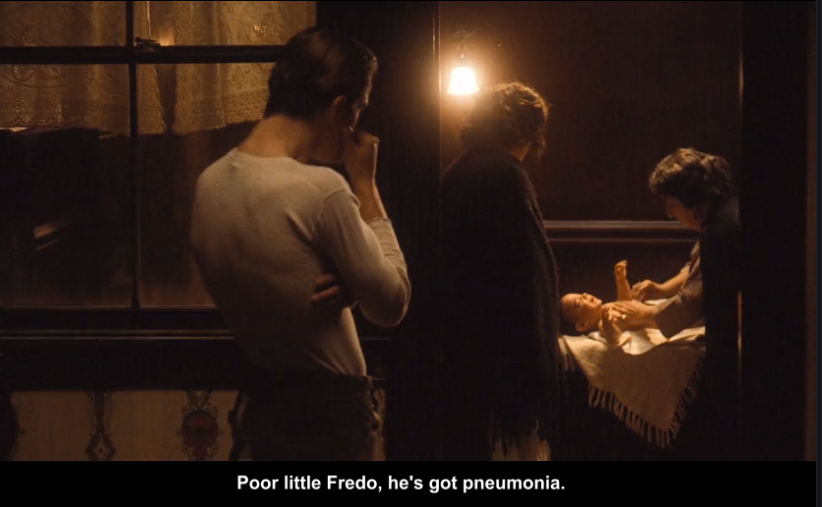 He was the oldest, so that is pretty clear.

No he wasn't. Santino was the oldest, then Fredo and Michael and finally Connie.

Just after Vito kills Fanucci we see him and his growing family (pre-Connie) on the stoop. 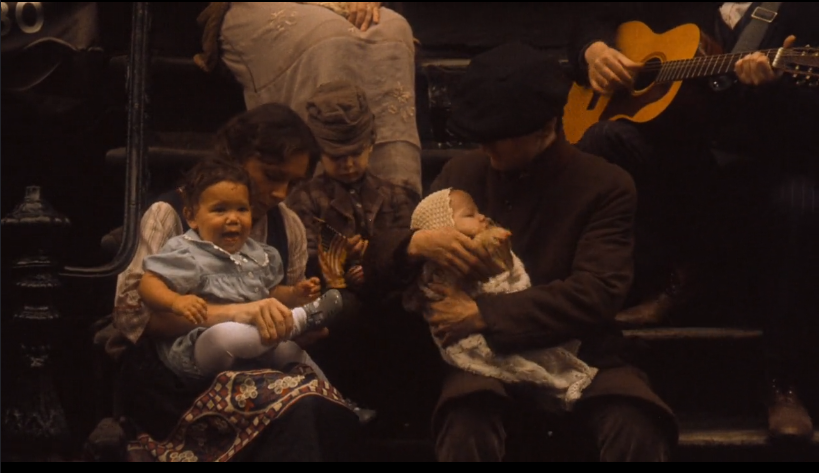 There's no indication that this childhood illness affected Fredo's mental or emotional capacities but I suppose it's possible.

The novel indicates that although Fredo was fairly tough, certainly enough to be an active Family member, he never quite matched the intelligence and hard-nosed nature of his brothers.

Additionally, witnessing the assassination attempt on Don Corleone seems to have broken something inside him.

Sonny said grimly, “Freddie is no use to us. The doctor says he’s in shock so bad he has to have complete rest. I don’t understand that. Freddie was always a pretty tough guy. I guess seeing the old man gunned down was hard on him, he always thought the Don was God. He wasn’t like you and me, Mike.”

Michael shrugged. He had seen soldiers in the same condition on the battlefield. But he had never expected it to happen to Freddie. He remembered the middle brother as being physically the toughest one in the family when all of them were kids. But he had also been the most obedient son to his father. And yet everyone knew that the Don had given up on this middle son ever being important to the business. He wasn’t quite smart enough, and failing that, not quite ruthless enough. He was too retiring a person, did not have enough force.


Pictures about "Could the sick child in this scene be Fredo and the illness the reason for his slowness?" 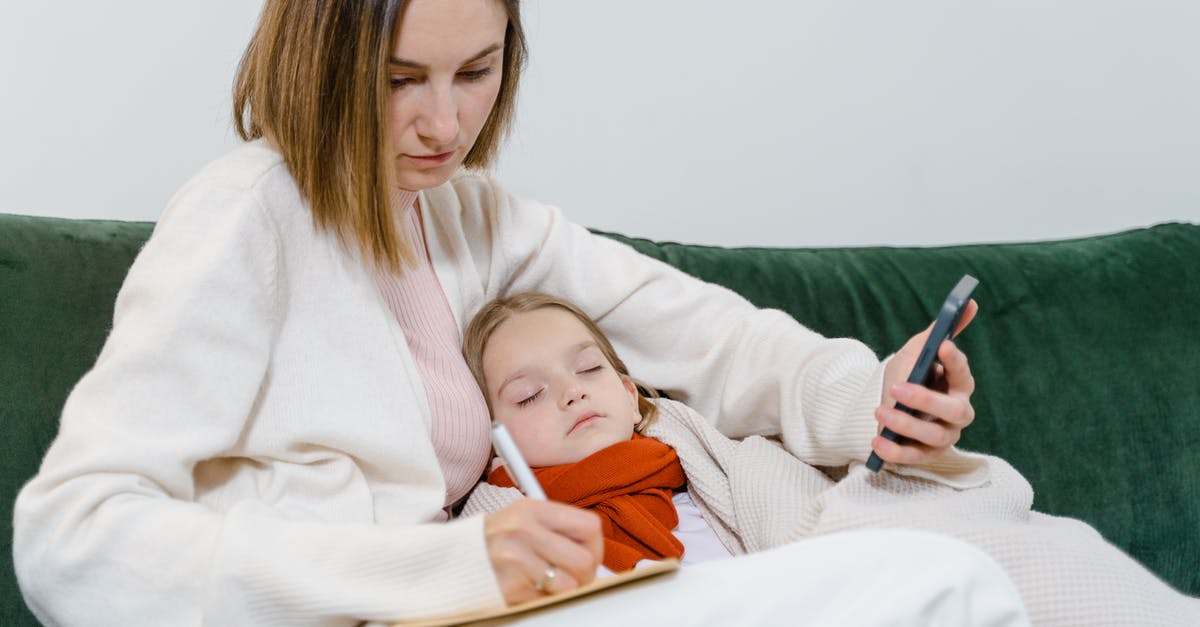 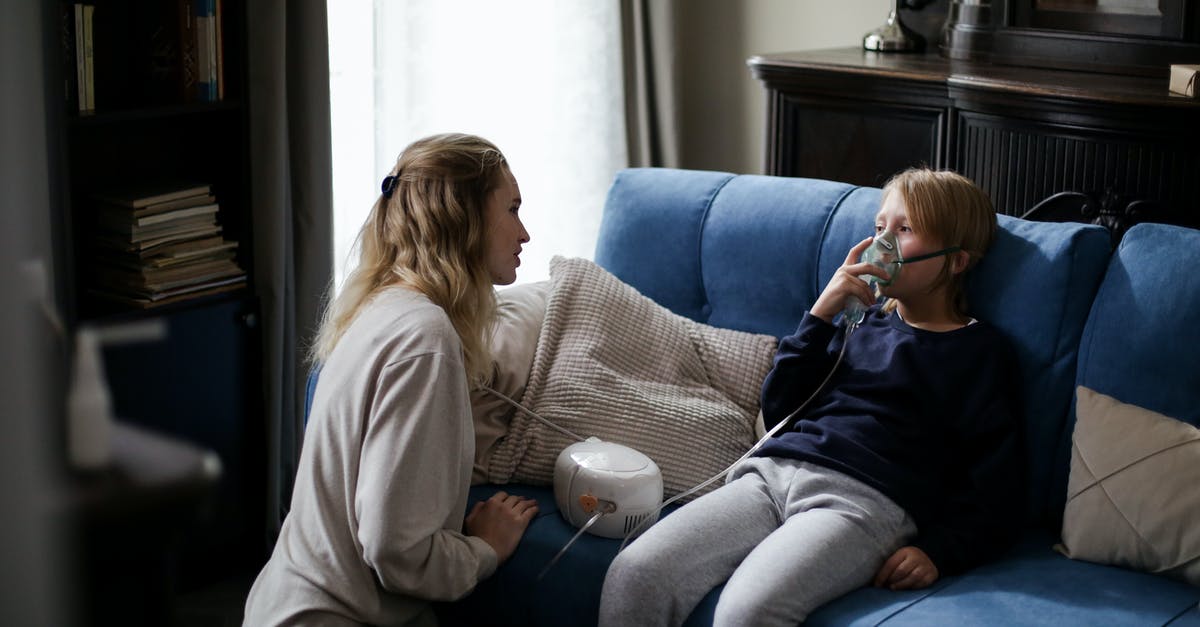 What did they do to Fredo as a baby?

Fredo was the second child of Vito and Carmela Corleone, born in 1919. In his youth he was a sickly child, contracting pneumonia as a baby. In The Godfather Returns, it is implied that Fredo was molested as a child by his parish priest, and he is portrayed as having secret sexual relationships with men.

What are they doing to baby Fredo in Godfather 2?

There's even a scene in \u201cThe Godfather II\u201d when baby Fredo gets cupped because he has pneumonia.

What happens to Fredo?

Fredo Corleone is killed in 'The Godfather II' The sequel shows Michael being the head of the Corleone crime family. He is almost assassinated and he thinks the family's business partner, Hyman Roth (Lee Strasberg) is behind it. Fredo was moved to Las Vegas and was taken in by Moe Greene (Alex Rocco).

Who is the baby in Godfather 2?

In the justly famous baptism scene near the film's end, the role of young Michael Francis Rizzi (son of Connie Corleone) was played by an infant Sofia Coppola, who was born in May 1971.

Was there any indication that Connie, in cut scenes or novels, contemplated vengeance upon Michael?