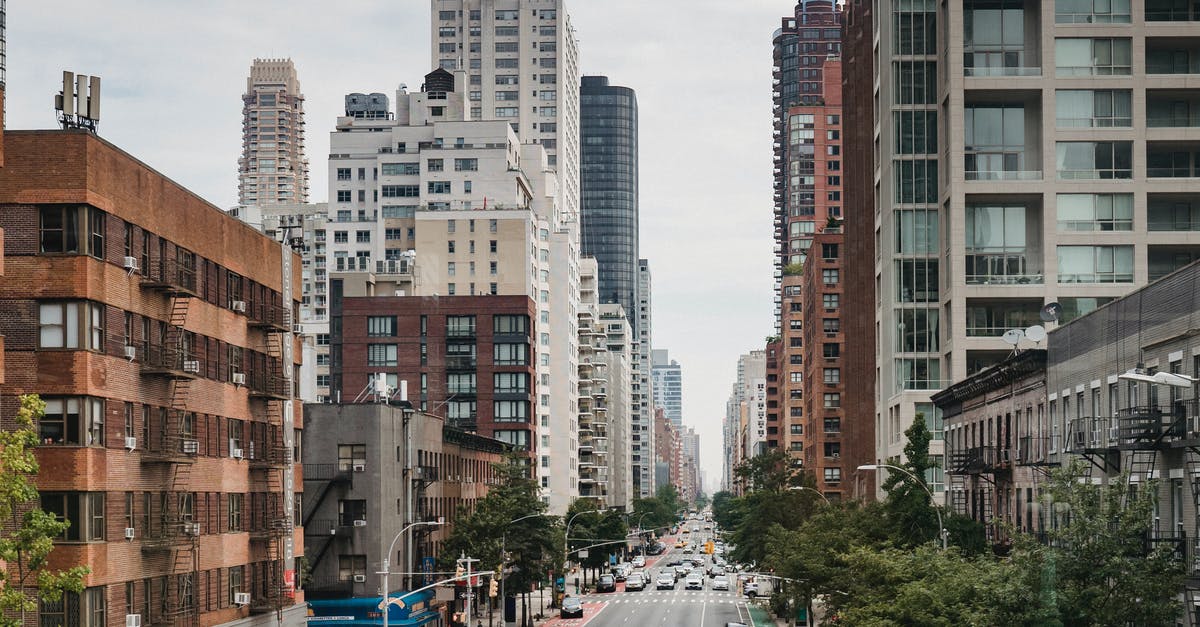 EVE: What happened to the [your] first two marriages?

THORNHILL: My wives divorced me.

THORNHILL: I think they said I led too dull a life.

And she [my wife] said "Great, get the divorce," but it turns out, in New York State, they have a strange law that says you can't get a divorce unless you can prove adultery, and it's weird, because the Ten Commandments say "Thou shalt not commit adultery," but New York State says you have to.

Which all makes me wonder.

Thornhill and Woody lived in New York City at around the same time.

I guess New York must have permitted divorce in some situation other than infidelity. For example, I would imagine that abuse and infertility would have been reasons. And Eve and I realize that Thornhill's quip about being dull was just a joke (as the two of them were scaling Mount Rushmore when he said it). But what are she and I to think – that the real reasons for his divorces were infidelity, abuse or infertility? Or that the law permitted divorces in 1959 that it no longer permitted by 1968? Or (as Woody would say) what?

By the 19th century, divorce was easy to get in various places (much like marriage licenses have been famously easy to get in Las Vegas, e.g.) with some states acting as "divorce mills":

A well off person like Roger Thornhill would not have had a problem getting a divorce, and it's a common refrain in movies of the '30s and '40s. See "The Gay Divorcee" or "The Philadelphia story" for other examples.

I imagine that the perspective at the time was "Oh, well, they're rich." Also, attitudes had changed between Hitchcock's and Allen's generation, even if their careers overlapped somewhat. Allen would be on the forefront of changing social mores, while Hitch was pretty traditional up to the end. So, in North By Northwest, Hitch is using divorce to highlight Roger's somewhat dissolute character—which he can afford given his wealth—whereas Allen is normalizing divorce as an Everyman.

It might also be instructive to look at Hitchcock's other divorced characters, like Richard Blaney in Frenzy and Larita in Easy Virtue. Hitch never came around from the dis-reputability of divorce whereas it's the woop-and-warp of Allen's oeuvre. (I'm not an Allen expert but I can't think of a lot of happily married characters in his movies. Maybe Virgil from Take The Money And Run?)


Pictures about "Divorce in New York: Hitchcock vs. Allen" 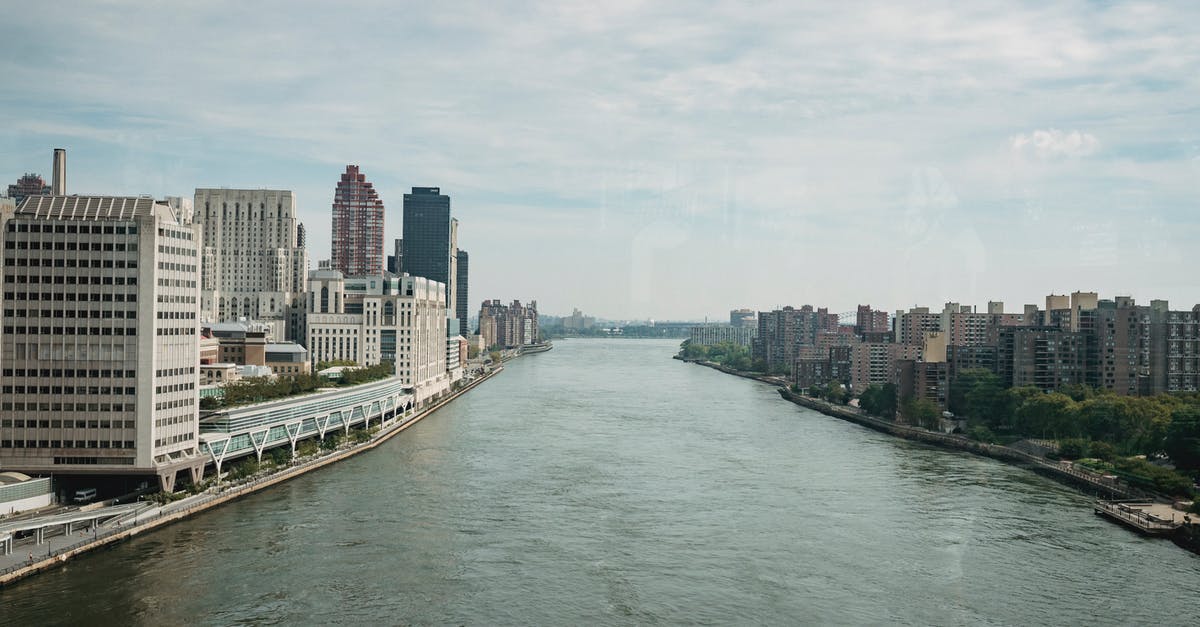 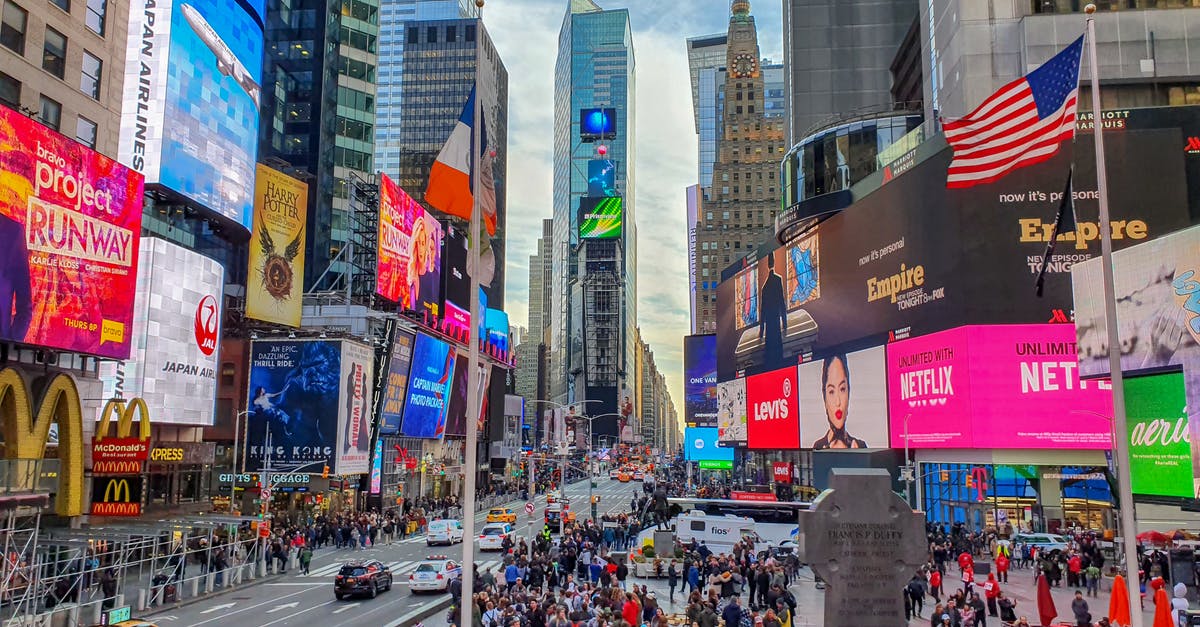 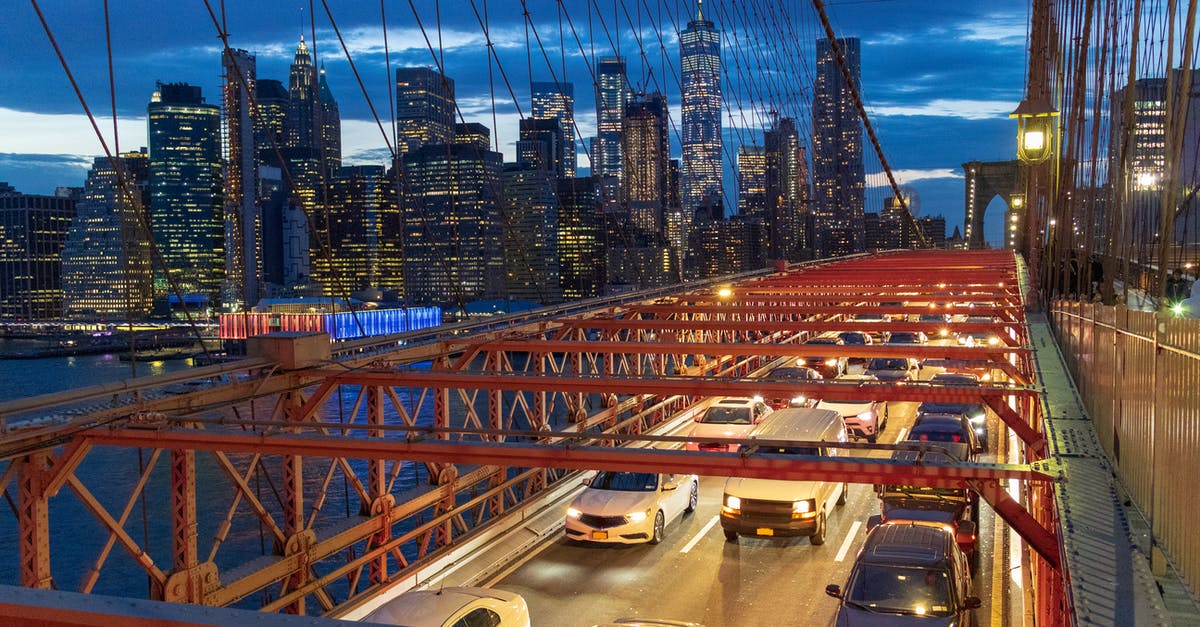 How NOT To Get A Divorce From Your Wife | Hitchcock Presents

More answers regarding divorce in New York: Hitchcock vs. Allen

New York State did not allow "no-fault divorce" until 2010. Your choices, if you were unhappily married in New York prior to that, were