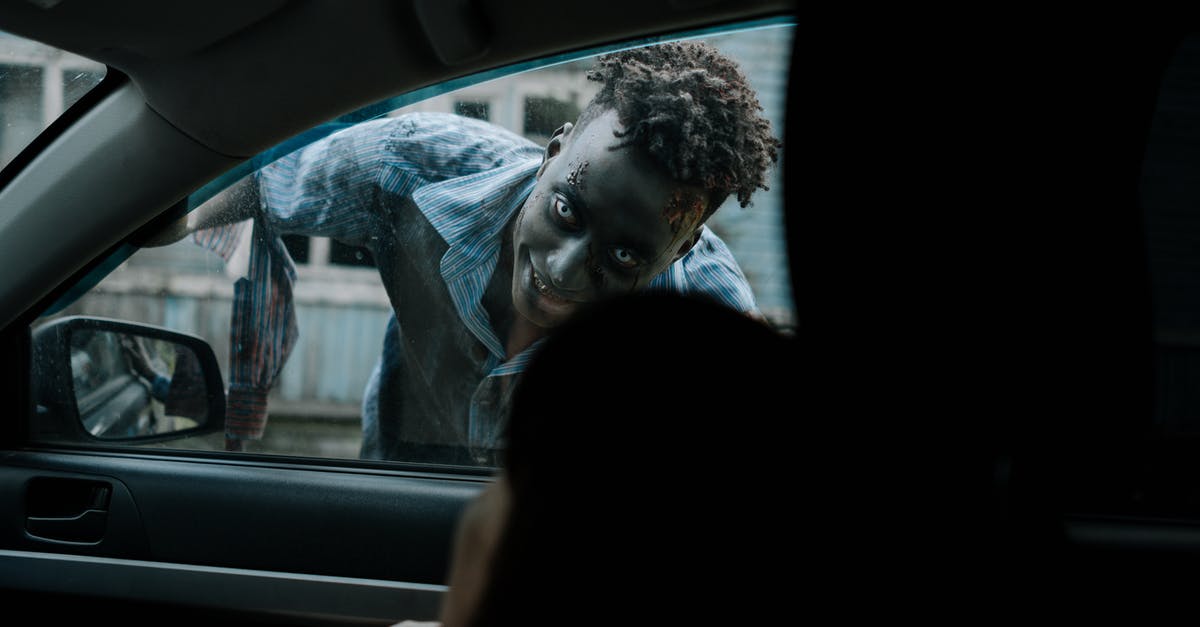 While they escort Matthew to the actual execution, one of the jailers yells "dead Man Walking!" in the movie of that name.

This appears to be authentic so it made me wonder: do jailers say it for real whenever a prisoner is walking towards their execution, or was it added in the movie only?

Campbell's book, which is subtitled "Teaching in a Maximum Security Prison," seems to be mainly about the experience of being a teacher in that setting, rather than particularly involving work with condemned prisoners. Nevertheless, the usage cited in Robin Hamilton's answer is exactly on point. Here is a fuller version of the excerpt that appears in that answer [combined snippets]:

A student came up with a theme entitled: "Dead Man Walking." It described a scene he had witnessed in the yard at San Quentin. When a man on Death Row had to leave the compound containing the gas chamber for a court appearance, he had to walk across the yard, surrounded by six guards. The condemned man was dressed in brown, in contrast to the blue denim of conventional inmates. The condemned man walked with his head bowed as the loudspeaker boomed out repeatedly, "Clear the yard. Dead man walking. Dead man walking."

I encouraged students to develop their own writing projects, and if they got something going would excuse them from regular assignments.

From this excerpt, it appears that the slang phrase was already in use in the prison at San Quentin (California) by 1978. And if Campbell was writing about his teaching experiences at a different prison, the San Quentin incident may have been considerably earlier than 1978.

Actually, back in the day, when I first started out they used to do that in San Quentin. That is of course where the State of California’s death row was located. But they used to do it anywhere those guys went. If they went to a visit or the clinic or to see their attorney or cross the yard for any number of reasons. They would come out with their feet cuffed together (a small ass chain in between so they had to sort of “shuffle” instead of walk), their hands would be cuffed to a chain which was wrapped tightly around the waist. Each hand in almost a prone position at the guys side. They had another chain which would be wrapped around the middle in the back and that would be used like a dog leash. There would be 4 cops escorting one guy to some appointment and whenever you heard, “DEAD MAN WALKING,” you were required to get out of the way. Don’t know if they still do it that way. Haven’t been to San Quentin in ages. Last time I was there (in 2005 I was sent there to attend court at the Federal Courthouse in San Francisco), I didn’t hear them say that once. So maybe because of the politically correct times they have been told not to use that kind of insensitive terminology. However, they probably still say smart shit like “back up y’all…condemned dude comin through!” 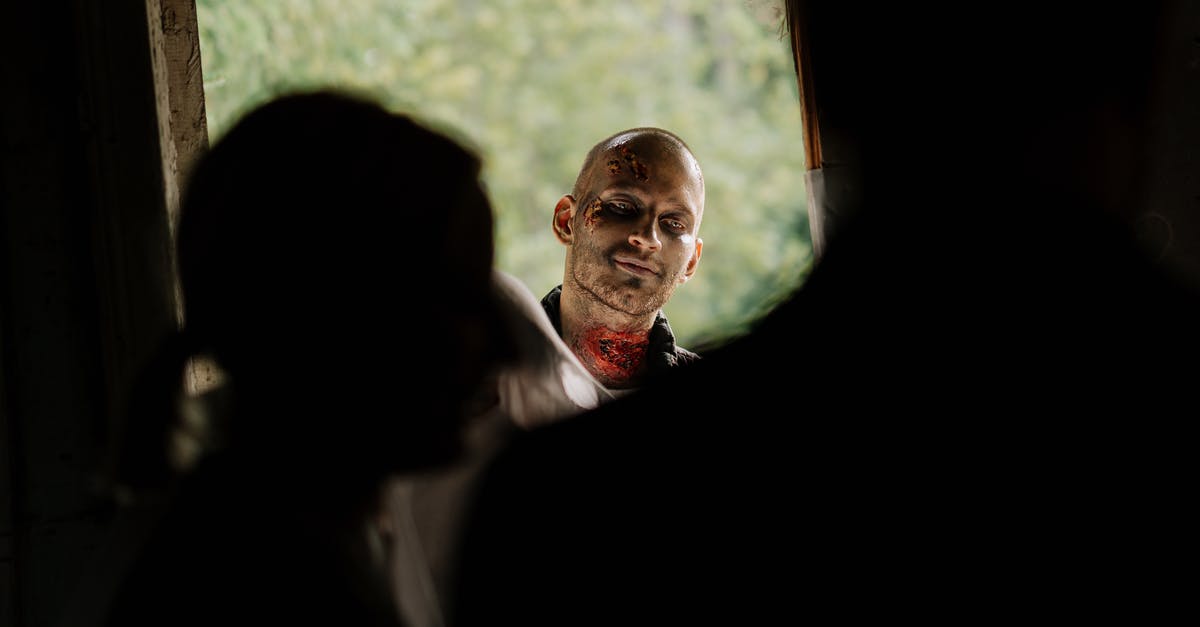 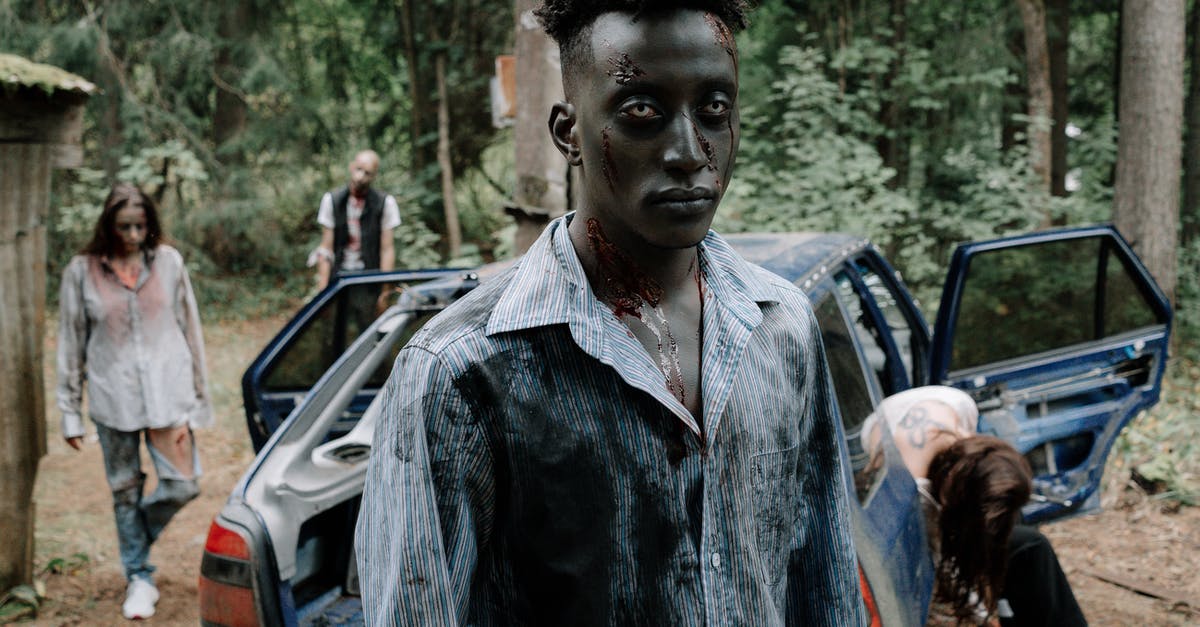 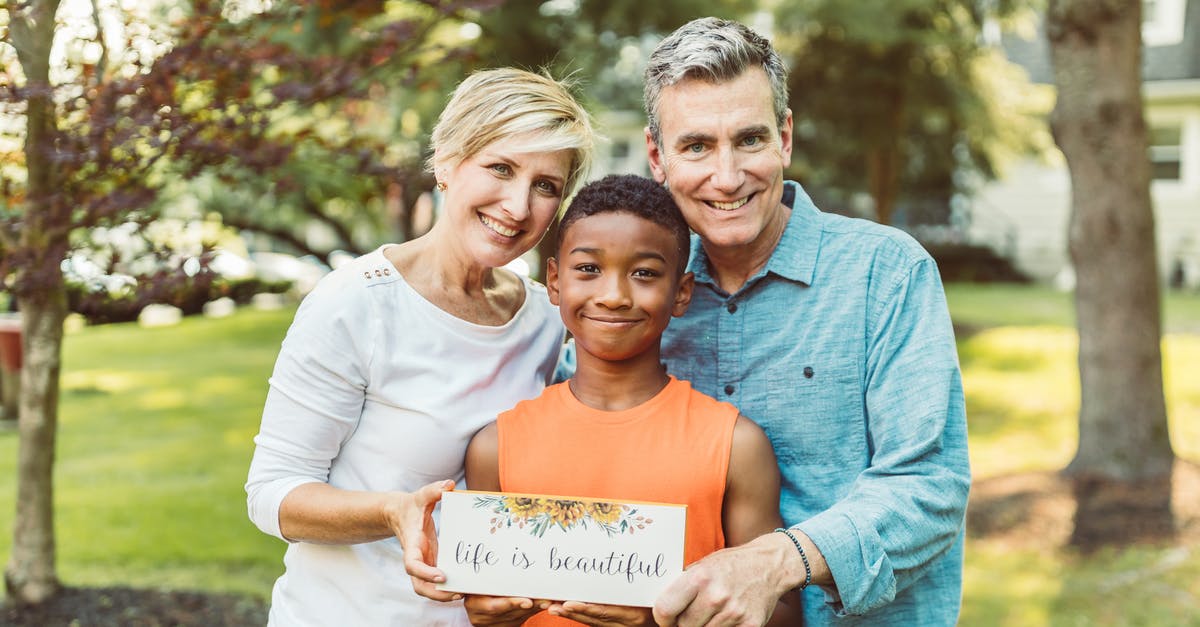 Do they say dead man walking on death row?

Dead man walking here!" The origin of the phrase is unknown. It may have been to warn other staff or prisoners to let them know that they should be on their guard since a death row prisoner has nothing to lose and could be violent.

Where did the phrase Dead Man Walking come from?

It came into use in the American prison system in the 1900s to mean a man who is condemned to death or is slated for execution. The idiom dead man walking was popularized by the book and movie The Green Mile in the 1990s, as well as the nonfiction book about the death penalty by Sister Helen Prejean, Dead Man Walking.

What does it mean to say your a dead man walking?

informal any person in a doomed or untenable situation, esp one about to lose his or her job.

Who was the real dead man walking?

How realistic for jet fighter pilots to communicate via gestures instead of wireless comms?

Could Michael have used the e-mail surveillance program to stop the distribution of his photo?

Is living inside the Matrix actually a bad thing?