Did the Predator think Cantrell was not a threat 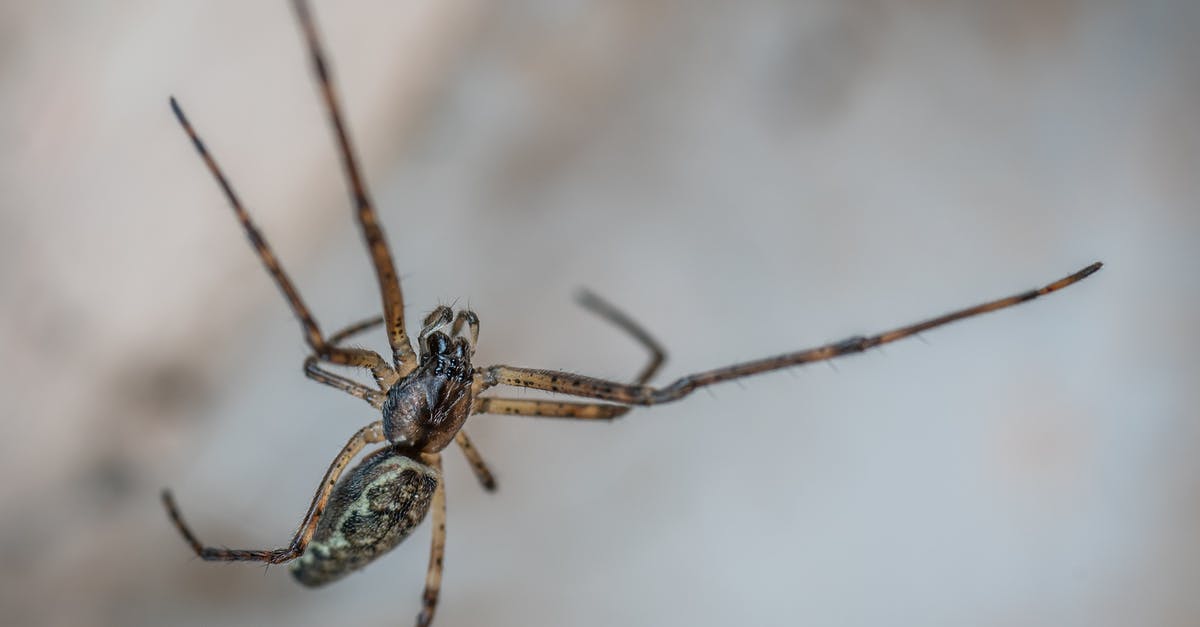 In the movie Predator 2 (1990) there is a scene where detectives Cantrell and Lambert take the subway train. The Predator is on the roof of the train & scans train with his infra-red vision and sees who has guns

The Predator attacks & kills them all including detective Lambert.

When Cantrell is captured by the Predator outside the train the scan of her body reveals that she's pregnant.

At this time Cantrell has her gun but the Predator doesn't kill her.

Why didn't the Predator kill detective Cantrell even though she had a gun in her hand?

Because she was pregnant

Certainly the Predator WAS going to kill here, she was armed and a threat. The creature has her in mid-air by the throat, obviously with the intention of killing her.

The issue here is that the baby is not a threat...so killing Cantrell would also kill the baby and we can safely assume that the Predators have some form of code/honor about who or what they kill.

An alternative might be, and I'm not a hunter myself, but I understand that it's the accepted norm not to kill mother animals when they have young. It maintains the supply of future prey...


Pictures about "Did the Predator think Cantrell was not a threat" 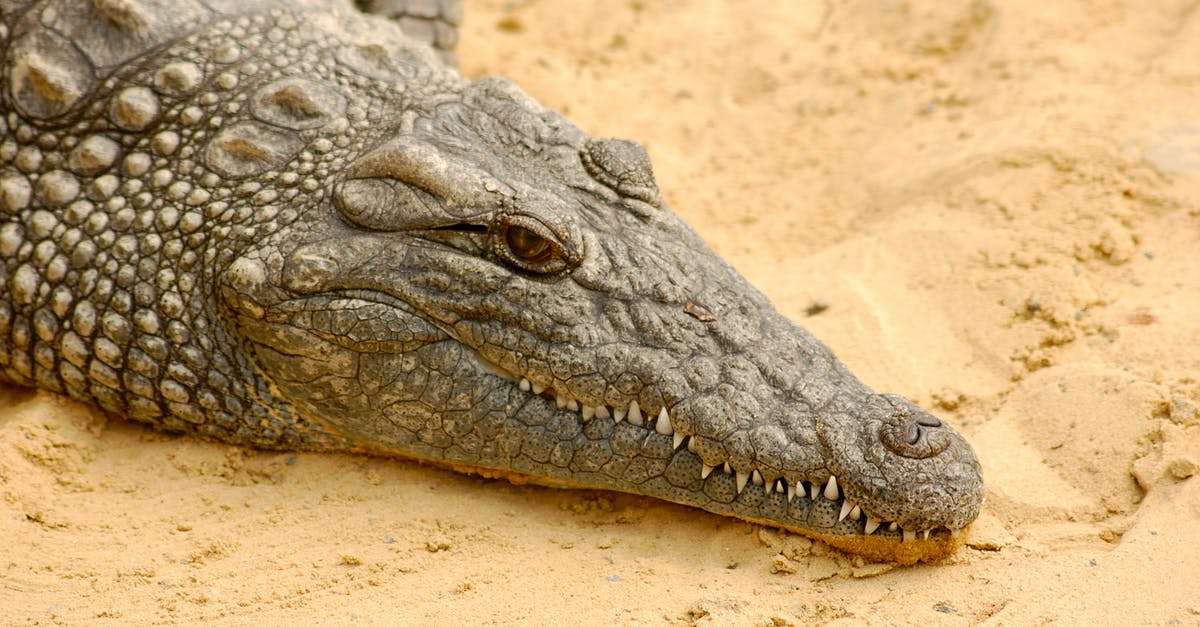 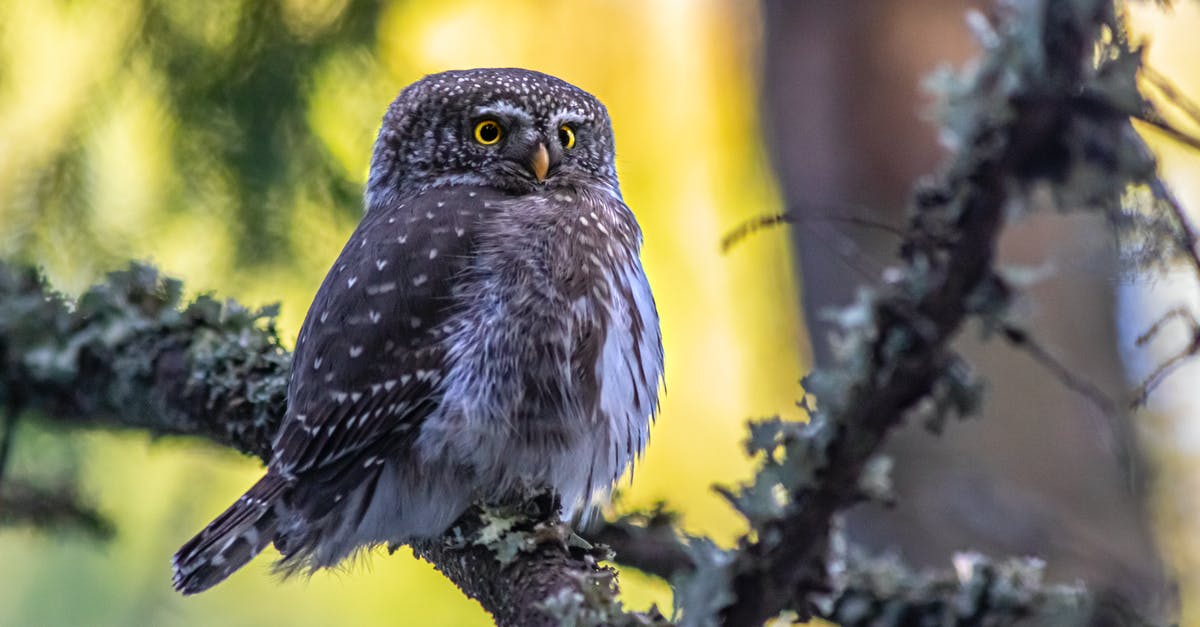 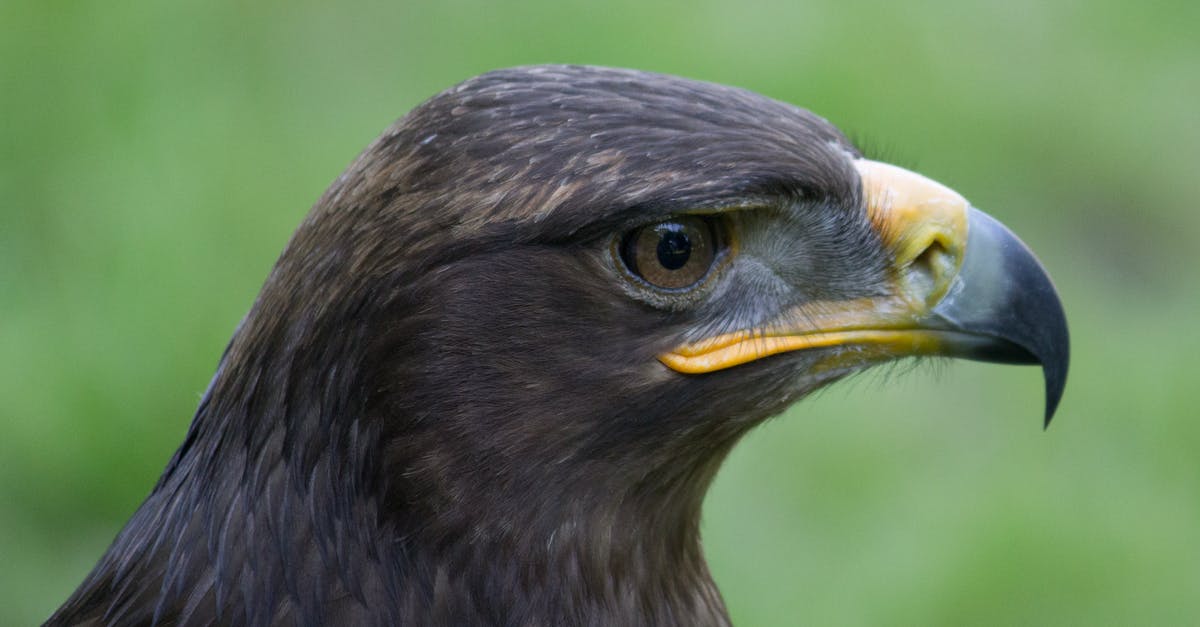