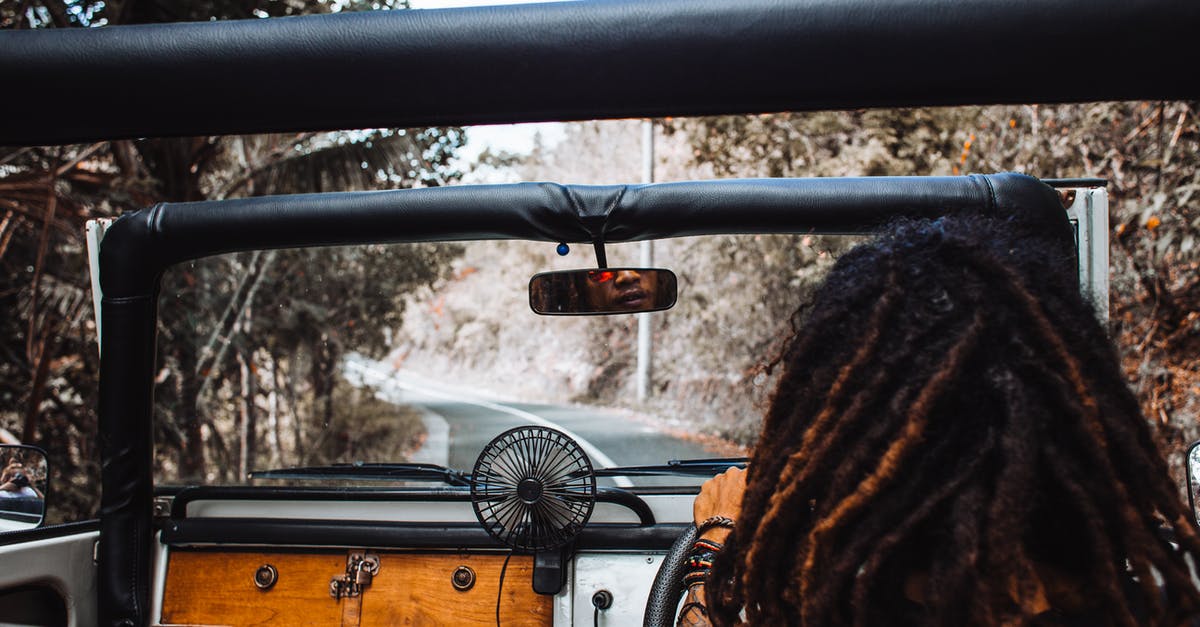 From Better Call Saul, season 6, Ep 7, Jimmy and Kim have unfolded their multi-step plan that is dedicated to undermine Howard in front of his colleagues, clients alike.

What provoked Jimmy and Kim to spend so much effort and time in order to undermine Howard in such a way which unintentionally ends his life?

If it is part of character-building, I do not understand. We have seen Jimmy has been pulling pranks in his younger days and Kim is caught shop-lifting once, but what warrants such an animosity towards Howard?

The answer is in the season five finale.

It starts with Howard's talk to Kim:

After learning that Kim quit her job in a chance meeting in one of the courthouse elevators, Howard Hamlin confronts her. He thinks that Kim’s behavior might have something to do with Jimmy, and so Howard brings her up to speed. He explains what Jimmy did after Howard offered him a job at HHM: throwing bowling balls at his Jaguar, hiring prostitutes to embarrass him at a work lunch, and all but confessing to it in Bob Odenkirk’s Emmy-worthy tirade at the end of the seventh episode.

“That’s it?” Kim says after cackling. “Howard, you really had me going there.”

And expresses how insulted she feels:

But Howard suggests that Jimmy is the one responsible for Kim’s erratic actions as if she doesn’t have any agency, which sets her off. “Do you have any idea how insulting that is?” Kim says

This plants the seed of revenge:

after reconvening with Jimmy at the hotel for a room service dinner, she lays out what happened, mocking Howard for claiming to have her best interests in mind. It’s hard for the viewer to stomach, but the tragic irony is that Jimmy doesn’t appear to like what he’s seeing in Kim either—a reflection of his own worst behavior. Kim starts brainstorming ways to get back at Howard, settling on drugging him(!) and shaving his head in his sleep.

And then it escalates:

“Kim, doing this, it’s not you,” Jimmy says, again lighting a fuse by trying to tell her what she is and isn’t capable of. “You would not be OK with it. Not in the cold light of day.”

“Wouldn’t I?” she responds, a faint grin spreading across her face. [...] In a clever, devastating callback to the Season 4 finale—when Kim, horrified at the depths to which Jimmy plunged to be reinstated as a lawyer, was given shallow reassurance in the form of Jimmy pointing his fingers and saying his trademark “s’all good, man”—she pulls out the finger guns. Pew pew. The genius of “Something Unforgivable” is that it zigged where we assumed the finale would zag: Instead of Jimmy doubling down on his worst impulses, we’ve seen them manifest within Kim. Did Jimmy help create a monster?

The underlying psychology for her behavior is this:

As we learned from a flashback to her childhood at the start of this season’s sixth episode, Kim’s always been intensely stubborn and principled. When her mother picks her up very late from school after drinking, Kim disapproves. The moral imperative is obvious: drinking and driving is dangerous. But rather than simply chastise her mom, Kim literally refuses to get in the car—choosing to walk 3 miles back to her house in the middle of the night.

It’s an instructive scene that helps explain why Kim has repeatedly ignored all warning signs with Jimmy. Having already convinced herself that the good of Jimmy outweighs the bad, she will hold that conviction to its breaking point.


Pictures about "Why did Jimmy and Kim undermine Howard in such a way?" 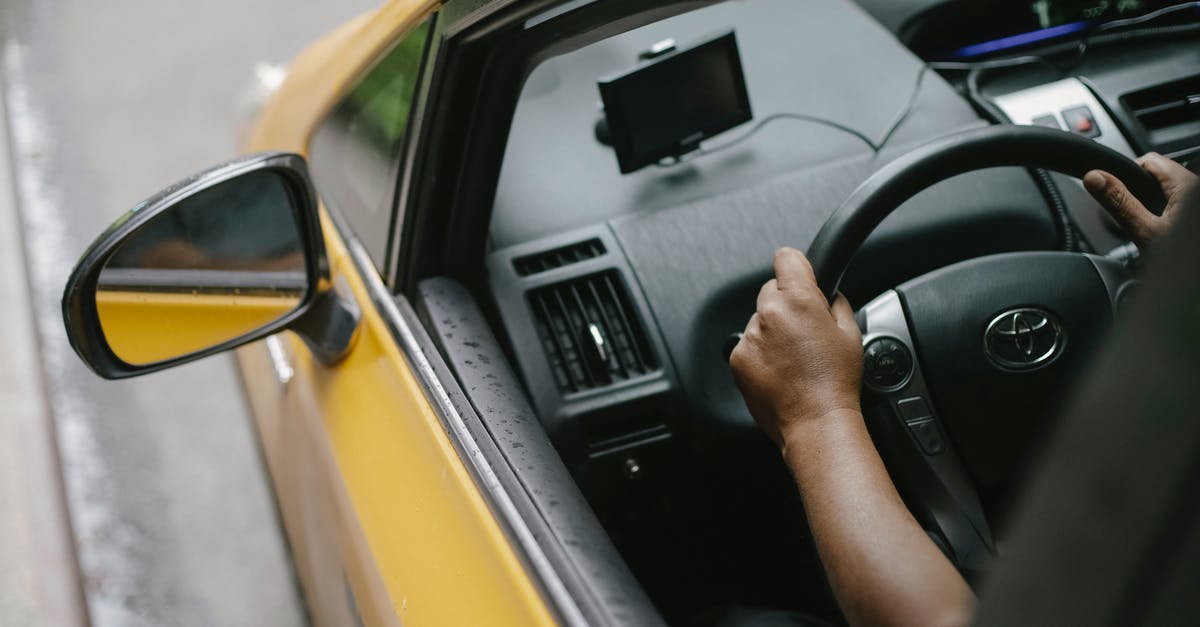 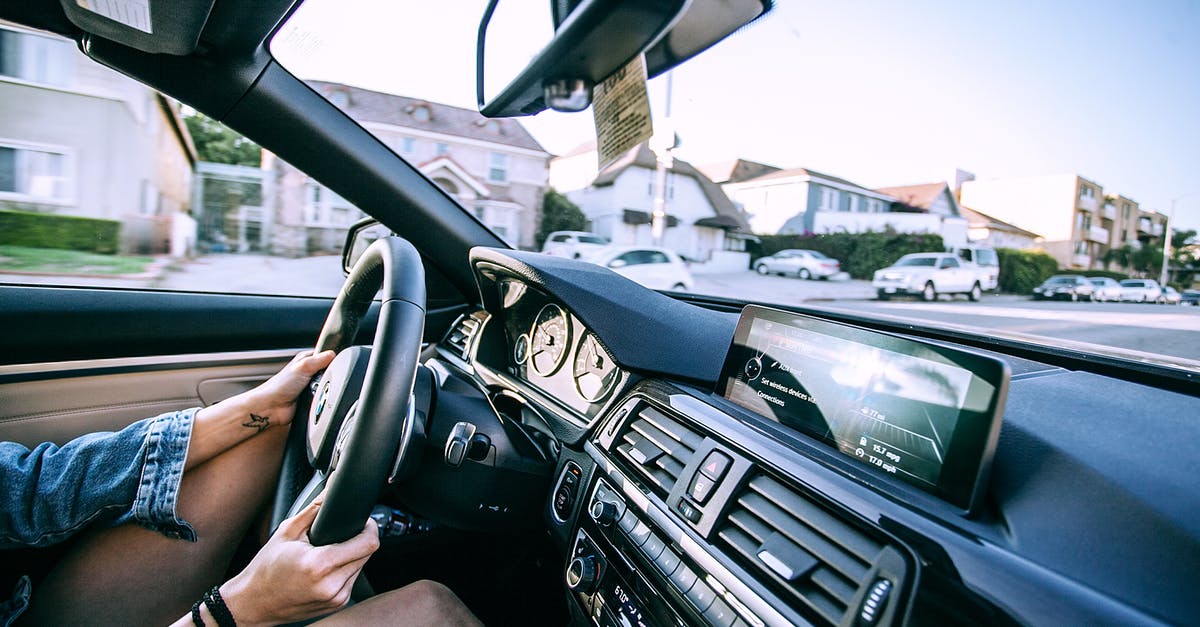 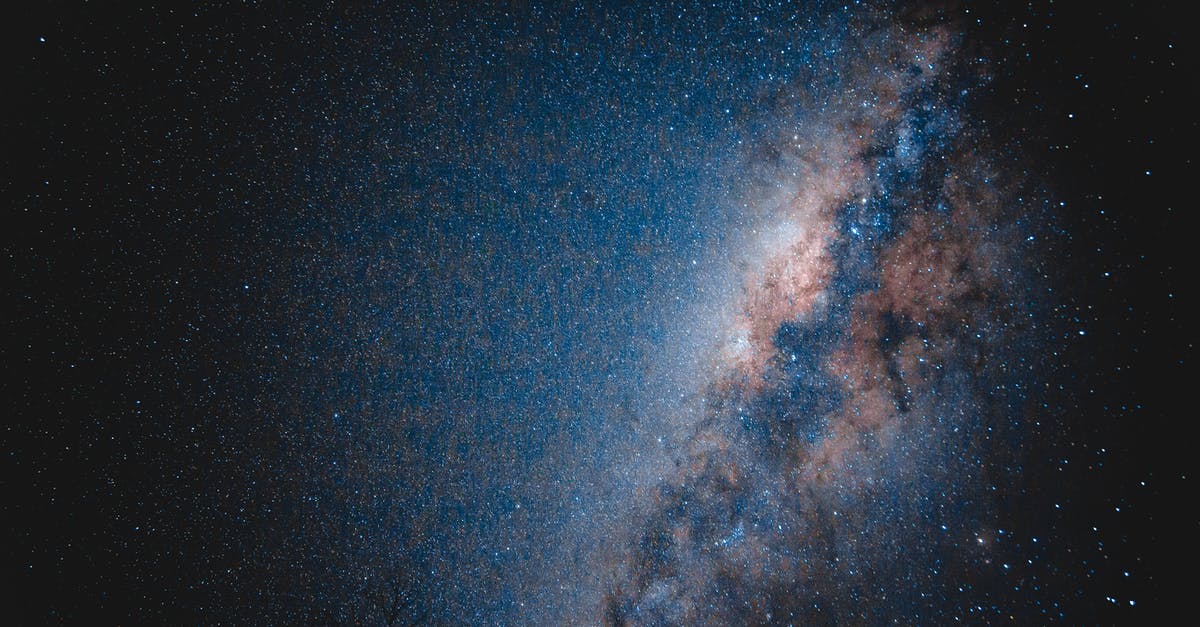 Why are Kim and Jimmy Going after Howard? | Better Call Saul Season 6

More answers regarding why did Jimmy and Kim undermine Howard in such a way?

As seen in S05E10 "Something Unforgivable" (Season 5 finale), the plot against Howard was Kim's idea, rather than Jimmy's. Kim introduced the idea to Jimmy and Jimmy initially expressed disagreement about Kim's plan. In that episode, Kim states her motivations and various reasons to go after Howard.

(Emphasis mine in all quoted text below)

Kim expresses her initial motivation to go after Howard, which is the culmination of events leading to the Season 5 finale:

Kim: So, I ran into Howard at the courthouse today.
Told me something about bowling balls destroying his car. Prostitutes harassing him at lunch...
[...]
You know why Hamlin told me all that?
It was for "my own good".
Like... Like I'm just waiting for him to ride up on his white horse.
It's all about him... it's always all about him.
The guy is in love with himself.
He needed to be taken down a peg.

Kim suggests getting Howard into committing misconduct and states various reasons to do so:

Kim: What if Howard does something terrible?
Jimmy: Like he murders a waiter for putting butter on his cauliflower... ?
Kim: No, I mean really bad. Like misconduct. You know, misappropriating funds and, um, bribing witnesses... something like that.
You know what that'd mean for the Sandpiper case? A big class action suit? It could tank the whole thing. Cliff Main's hair would be on fire. He'd get it settled. Pronto.
Jimmy: He would?
Kim: Yeah. Think about how much they've put into that case. Almost two years of work.
If it fell apart now, they'd get nothing. So, yeah. Cliff Main would take whatever Sandpiper was offering.
Jimmy: I already tried like hell to get Sandpiper settled.
Kim: Yeah, but you went about it wrong. Sorry, but... this is how you do it.
And it's not like the old folks'd get stiffed. If Sandpiper settled now, they might each get 15, 20 bucks less, but they'd get their money now, while they can still use it.
Jimmy: And the lawyers get paid.
Kim: And the lawyers get paid.
How much of the common fund do you get?
Jimmy: We get 20% of the common fund.

Kim explains what she'd do with the money:

Kim: So, what would you do with it?
Jimmy: I don't know. What would you?
Kim: I'd hire Stef away from Schweikart. I'd hire Bruce from HHM. I'd get Viola.
I'd rent the smallest, shittiest office I could find near the courthouse and open a pro bono practice.
Give regular people the kind of representation usually only millionaires get.
Jimmy: I was gonna say we'd buy a house.
Kim: Sorry. [laughs] Yeah, yeah, yeah, yeah. We could do both. Last I heard, Sandpiper was willing to go to $26 million.
Jimmy: Wow. Um, a third of that is $8.5 million.
Kim: Mm-hmm. And 20% of that is...
Jimmy: Around $2 mil.

Jimmy expresses some disagreement about the plan:

Jimmy: Ah, but it's not happening.
Come on, Kim. We're not talking about a bar trick here.
We're talking about scorched earth. We would have to hurt him. Hurt him bad.
To get a bunch of lawyers to run for the exits? Howard would have to have done something... unforgivable.
Jimmy: At the end of it, he might never be able to practice law again. Ah, he doesn't deserve that. And who knows if we could pull it off?
Okay, maybe we could pull it off, yeah. But we won't.
Kim: We're talking about a career setback. A career setback for one lawyer.
Jimmy: Yeah, and you could help a lot of people. I-I get it, but... Kim, doing this, that... It's not you. Okay? You would not be okay with it. Not in the cold light of day.
Kim: Wouldn't I?
[...]
Jimmy: Kim, you're shittin' me, right?
Kim: [Makes "finger guns" gesture] P-chew! P-chew!

“We’ve been seeing her [Kim Wexler] increasingly have this massive chip on her shoulder about the Kevin Wachtells of the world and the Howard Hamlins of the world,” Seehorn said. “She definitely has issues, I think, with people who didn’t make their own way in the world or she doesn’t feel earned their status and or their money. She keeps watching people who do color in the lines and play by the rules and it ends shitty. It gets old people kicked out of their homes. It makes rich people get richer, poor people stay poor.

“She keeps getting example after example that you are not going to get the results you want, where the ‘good guy’ wins, if you play by the rules. So maybe these rules were the wrong set of rules to begin with,” Seehorn said.

“Peter said to me all through the season, ‘It’s like Kim has gotten to a place where she thinks that if she could just lightly put her finger on the scales of justice so that they keep going in favor of the good guy, that it’s not really that bad.’ Of course, that’s an incredibly egotistical, dangerous game to be playing, that you’re choosing who you think deserves anything. So it’s not so much abandoning all your principles as little by little thinking, ‘Well, this one doesn’t count because the guy doesn’t deserve to go to prison anyway.’ Or ‘I’m going to cut people off in traffic just this one time because it’s an emergency.’ We all do it. She’s doing it on a magnified scale.”

- ‘Better Call Saul’: Rhea Seehorn on the Parts of Kim Wexler That May Still Survive. IndieWire.