How did George survive the tree hitting impact? 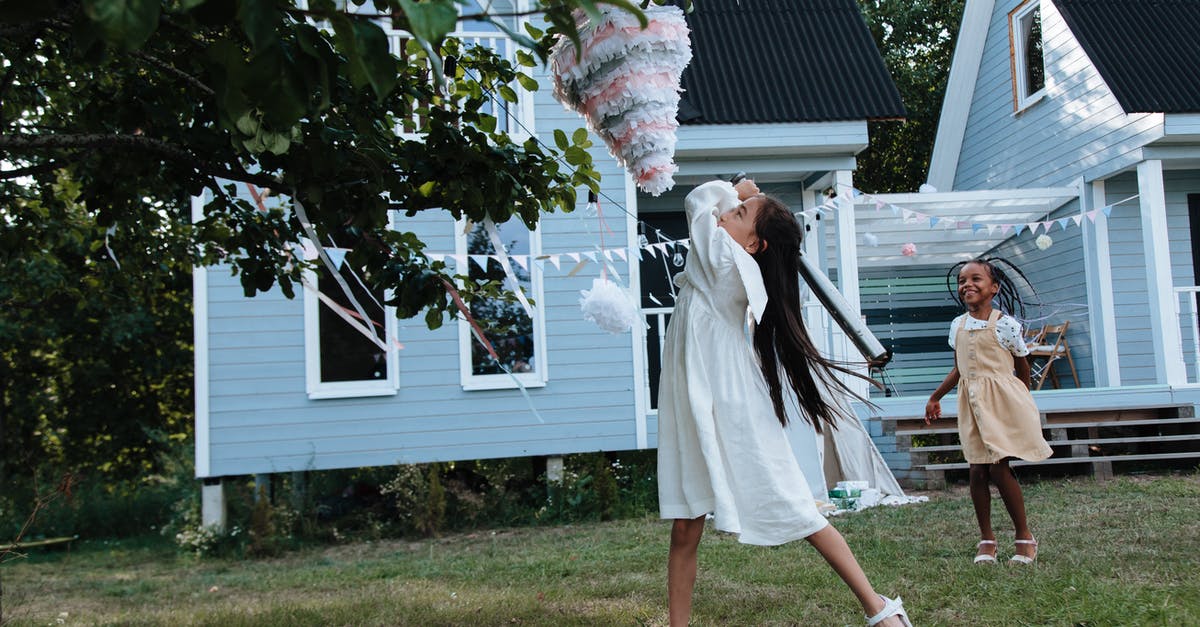 In George of the Jungle(1997), George (the protagonist) goes to save Ursula, when Lyle had taken her and was in a boat going down-stream, he took a vine and said:

He winced, whimpered a bit, then took the swing, the speed he was going at was at an amazing rate of knots.

When he made contact with the tree he swung into, the impact was enormous and would have killed any human being, but he made a nice indentation and bark went flying everywhere. THE TREE ACTUALLY CAME DOWN OVER THE RIVER!!! After this, he looked fine like nothing ever happened and saved Ursula.

It's not meant to be taken literally

This is cartoon violence done in a live action movie which is not surprising since it's based on a cartoon with the same name.

Cartoon violence is the representation of violent actions involving animated characters and situations. This may include violence where a character is unharmed after the action has been inflicted.

In cartoons, especially comedies, physical limitations often don't apply. Characters can be run over, blown up, hit with heavy objects and so on with little or no effect.

They might say it hurt but the next scene will have them acting as though nothing happened.

Indeed, the staple gag of George of the Jungle cartoon was...

In the opening title, George is depicted swinging on vines, repeatedly slamming face-first into trees or other obstacles even as theme-song singers warn him to "watch out for that tree!" Another running gag is that George keeps forgetting that he lives in a treehouse, falling to the ground every time he leaves home.


Pictures about "How did George survive the tree hitting impact?" 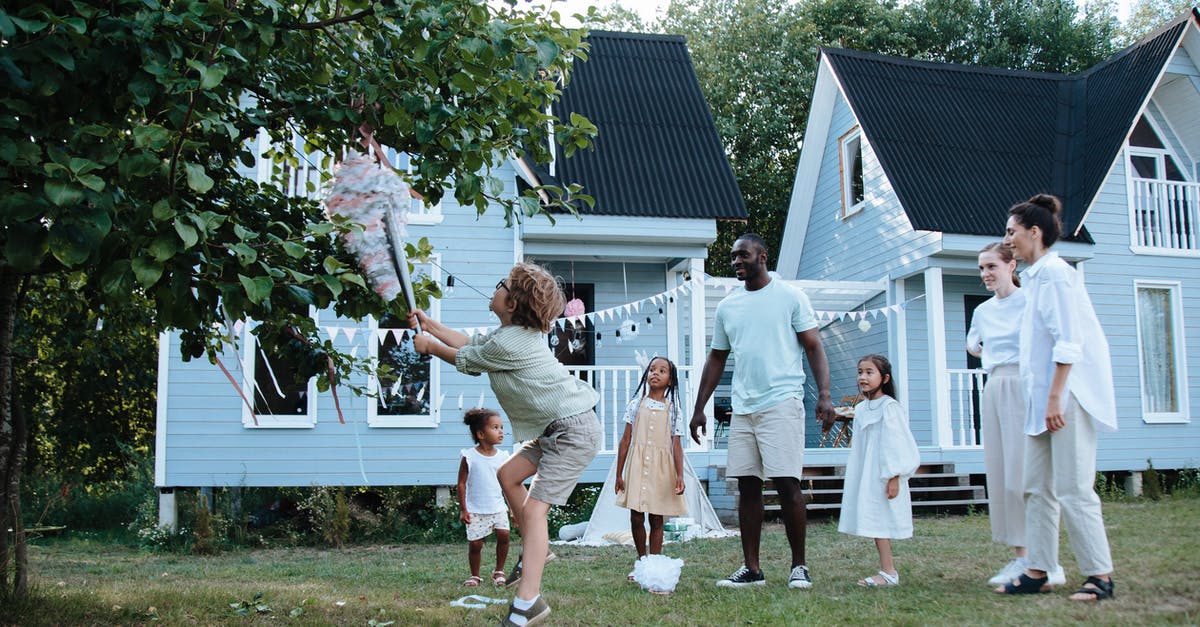 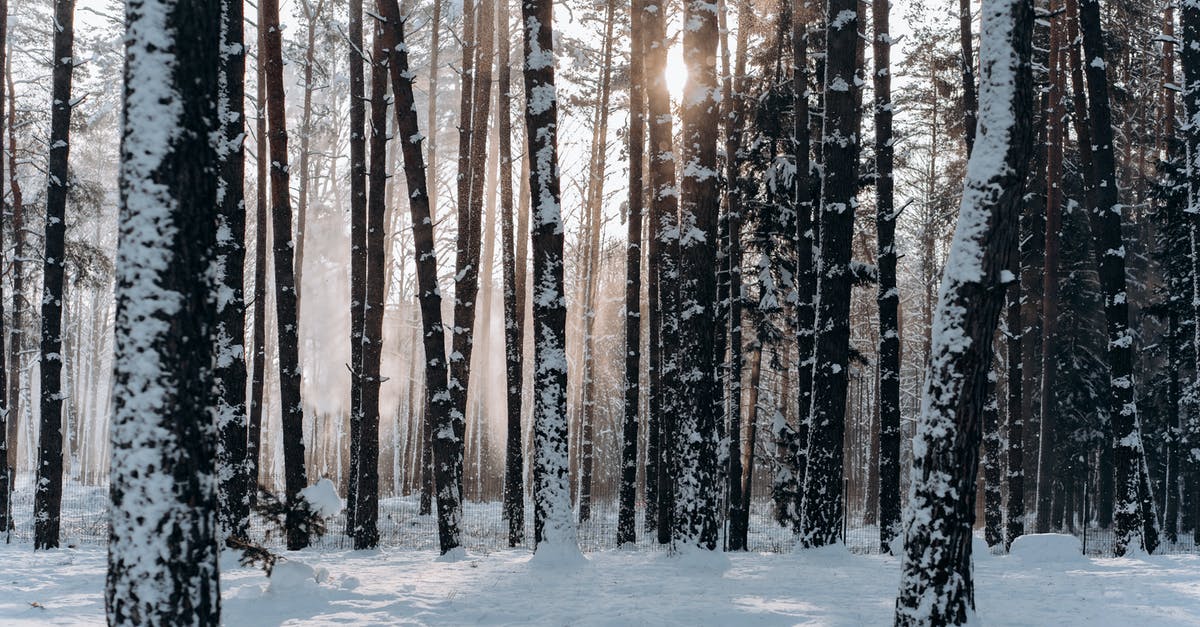 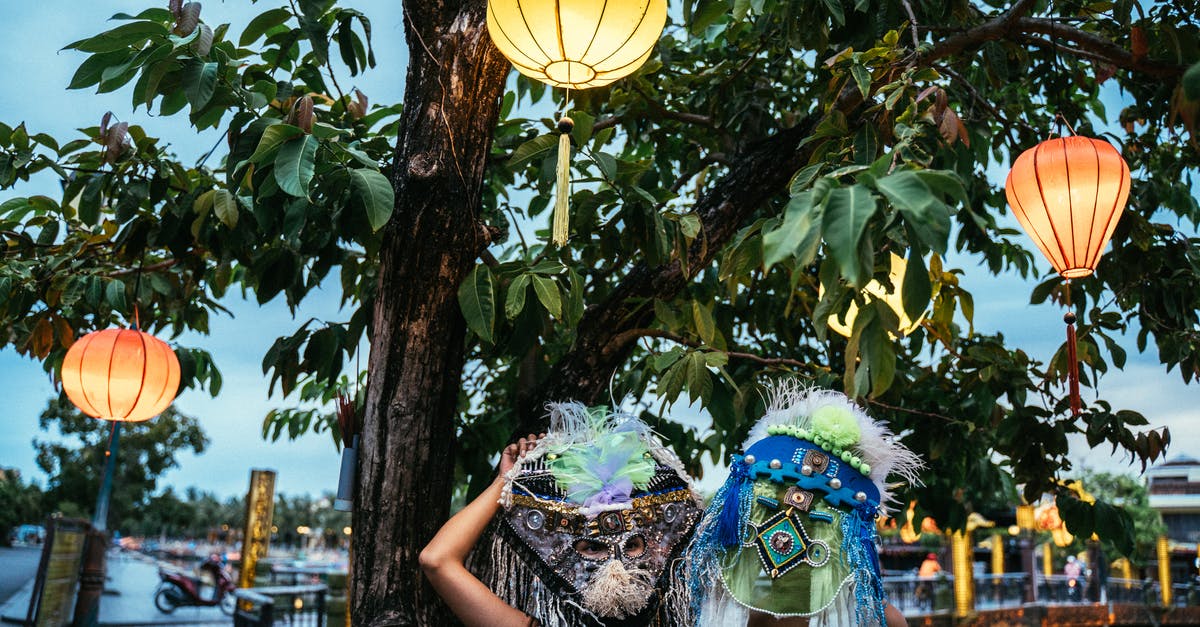