Is Bruce Lee being made fun of? 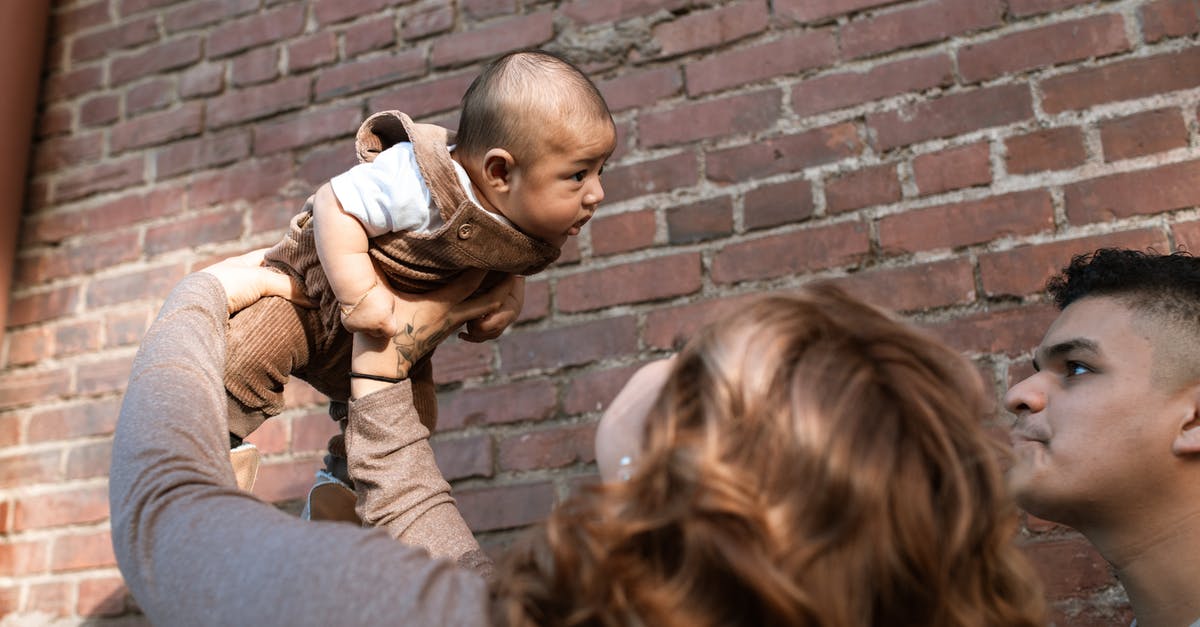 In Once Upon A Time In Hollywood (2019), there is a scene where Cliff is watching Bruce Lee talk about how he would cripple another fighter. Cliff laughs and the two end up in a "contest" where Cliff actually bests Bruce, first by slamming him into a car, then by blocking every attack after that.

From the very little footage I have seen, Bruce Lee is a cool, calculating person so I'm not sure if the portrayal of him in this scene is accurate or if it's a parody of some type, but the scene and final line from Bruce, "No one beats the sh*t out of Bruce" was comical and kind of makes Bruce look pompous.

Is the portrayal legitimate or are they making fun of him?

Is the portrayal legitimate or are they making fun of him?

I believe Tarantino is legitimately making fun of him? Sorry. ?

Bruce Lee was incredibly driven and focused - stemming from his lifelong need to prove his worth; this almost always comes with a helping of arrogance. This whole scene is basically a bit to show up Lee as the, not quite so legitimate fighter the world sees him as; almost set in stone after his death. A parallel could be drawn with the apparent sainthood of Steve Jobs as the father of modern tech devices (another impossibly driven and arrogant man - but not the inventor of anything to speak of, just a terrific big-picture thinker, purloiner of unused tech from Xerox Park, et al, and unreasonable slave driver.

Tarantino is known to be a huuuge fan of the kung-fu genre (this is ingrained in his childhood psyche) and I'm sure this is a simple case of him wanting to prick the pomposity of who he sees as an unworthy figurehead for said genre. I'm certain he could bore us to tears for 5 hours over why Sonny Chiba, etc, etc are all better representative of the brand. So he takes a misread quote from Brenda Lee's autobiography concerning the outcome of a possible bout between Casius Clay and Lee and creates what is a terrific bit of (questionably racist and belittling) comedy using his fictionalised Cliff character to put him firmly in his place on film.

Accurate? Of course not. Though Lee did supposedly answer the question when asked by actor John Saxon (re Lee v. Ali), as referenced in Robert Clouse's biography:

“Look at my hand. That’s a little Chinese hand. He’d kill me.”

But that being said, the whole scene is clearly over the top. As it's allowed to be, being that it's a movie; so anything goes, and it's Tarantino's toy to play with (when he's not playing with feet. Eurghh!)

Here's Tarantino's stream of conciousness rebuttal in all it's off-the-top-of-my-head glory. But don't ever expect real truths from those in the acting/directing game - they all play dress-up & make believe for a living after all. I can't even speak to what source Tarantino is claiming to have heard Lee say things such as is in the movie?? He makes it sound as if they met irl... ????

Just to add some colour to this - Here's an excellent article that shows up Lee to be somewhat in need of being taken down a peg or two. But his legacy, at its core, is still well deserved. I'm no expert on the veracity of his actual fighting credentials, but I'll always think of him as the Asian Sidney Poitier.


Pictures about "Is Bruce Lee being made fun of?" 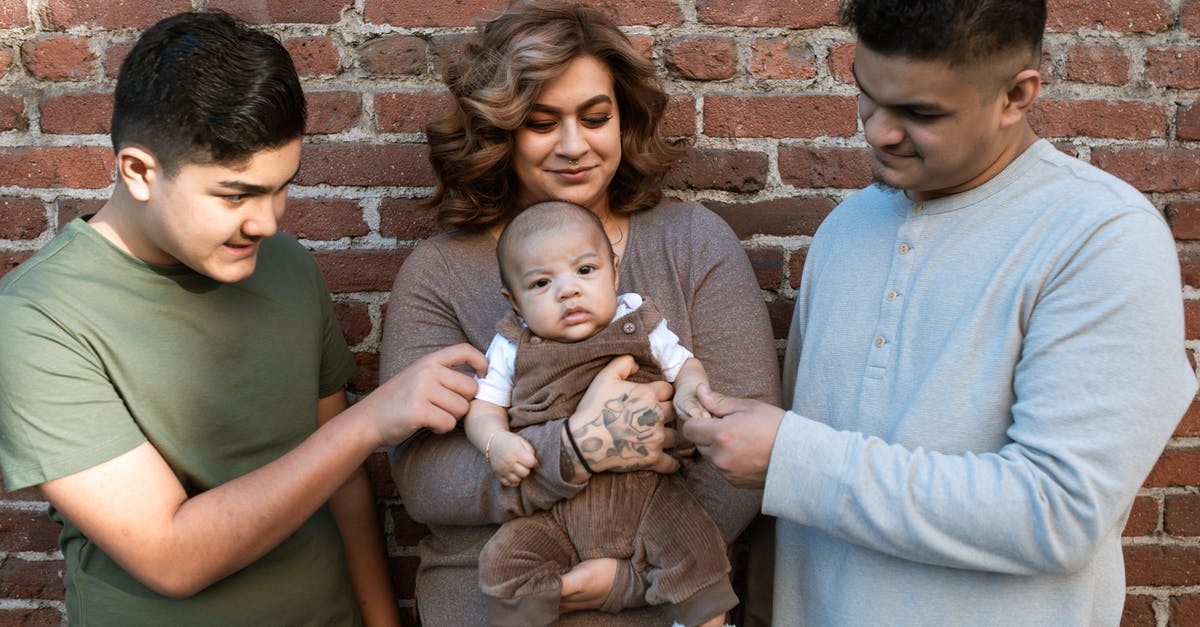 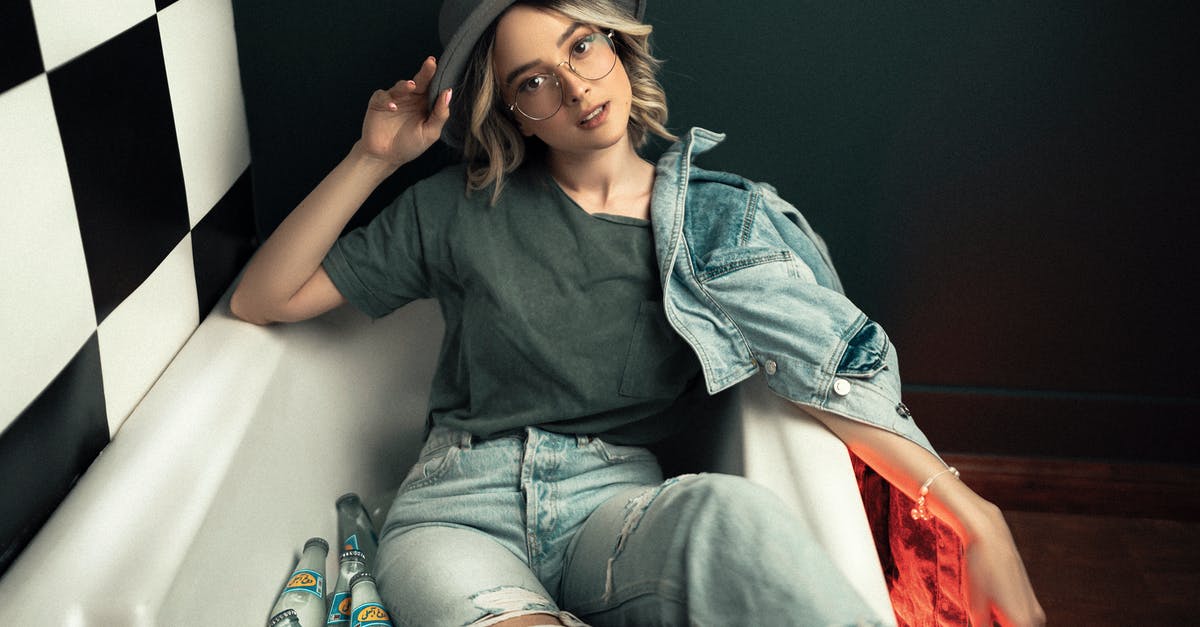 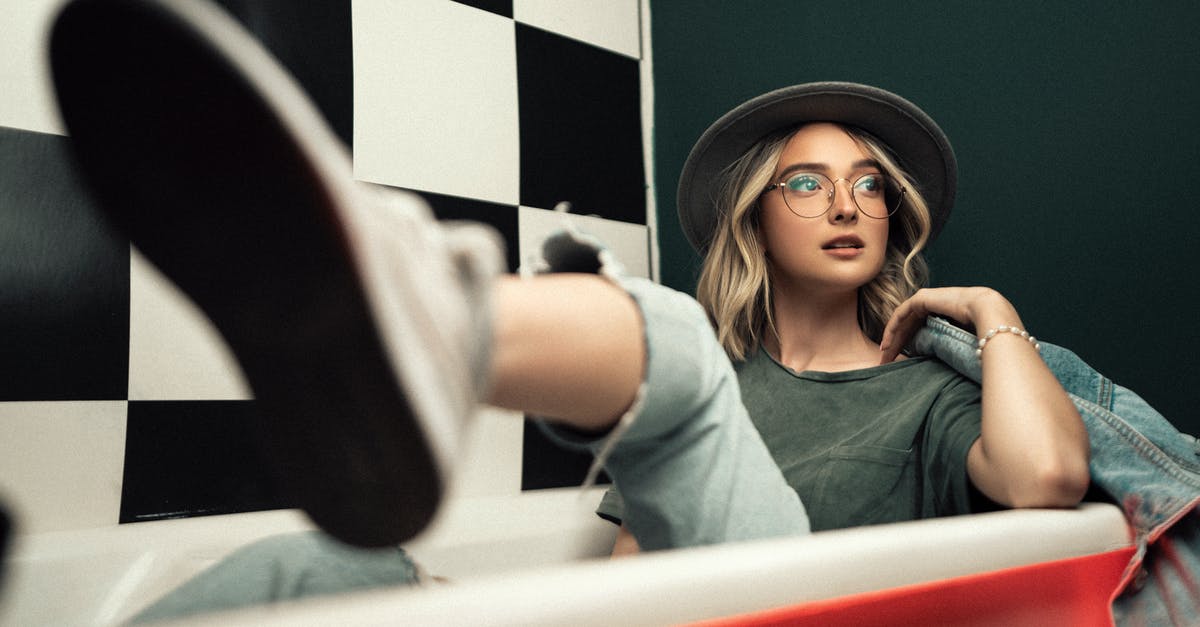 More answers regarding is Bruce Lee being made fun of?

Cliff is an unreliable narrator. Notice the crowd of people disappear in the middle of the fight. It's a fantasy by Cliff.