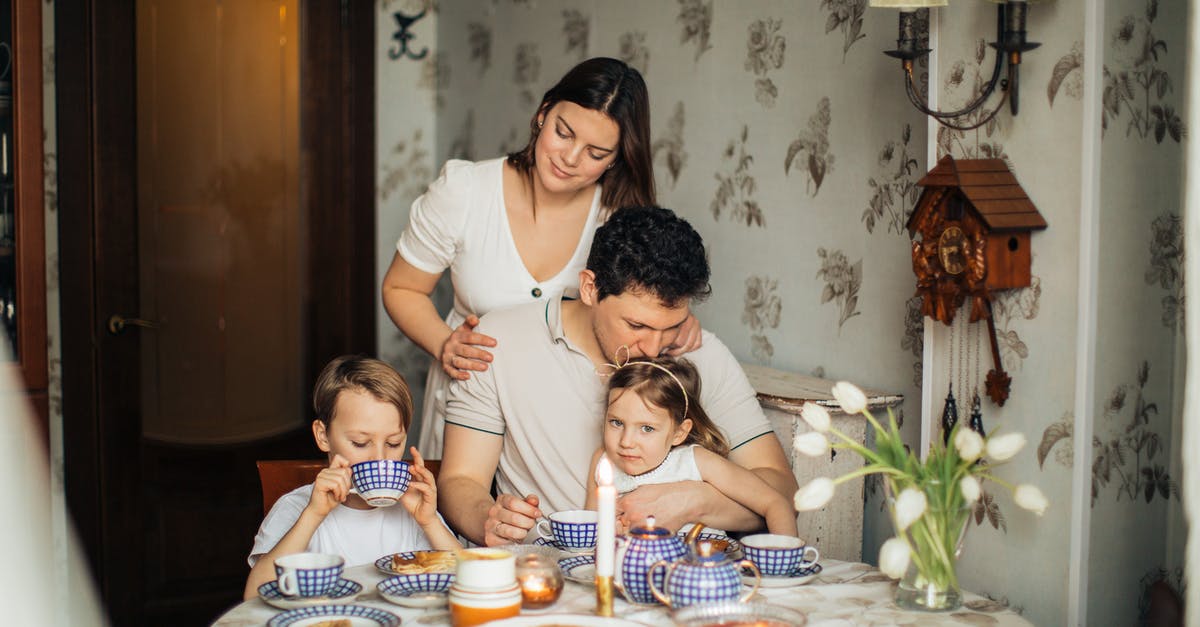 It seemed like he had a good and very rare thing going -- there is almost no way to reliably obtain prescription drugs that are in such high demand. He was able to get factory-sealed Oxys in large amounts; Pryce was quite a hookup.

I don't know if Nacho did not think that Pryce would connect the burglary of his home with him, but given that the drugs were stolen, it certainly was a possibility that Pryce would suspect him.

I wonder if the writers were trying to show us that Nacho really did not make the best choices -- this was part of a pattern. What's more, Nacho, even if he did not think Pryce would continue to sell Oxy to him, would end up needing this guy for the pills involved in his Hector scheme -- while Nacho did not at the time know he would need Pryce for this, what he did know is that Pryce was a very unusual sort of individual -- someone with the computer skills and the willingness to use them to obtain illegal stuff. Most people in Pryce's position would be worried about jeopardizing a decent job, not to mention the very stiff prison sentence which would be not just selling drugs illegally but also grand theft -- Pryce was facing decades in prison and he almost certainly would have been convicted if caught and maybe he would have served a reduced term, it still would have been many years in probably a pretty rough prison (he was not committing a "white collar" crime, and he could have ended up sharing a cell with someone he would not like much -- prison for him, let us be frank, would have been a nightmare).

Nacho's stealing from Pryce was foreshadowed early in the series.

Early in the series (Season 1), Nacho goes to Jimmy to get info on the Kettlemans--the county treasurer who embezzled a million dollars and his wife. He explains to Jimmy: "I like to steal from thieves [and other criminals] because they got no recourse. What are they gonna do? Call the cops?"

It was foolish because Nacho underestimated Pryce's stupidity: he did go to the police!

His assumption was that if he stole from Pryce, that Pryce would logically think "Better not call the cops, then they'll start sniffing around my drug side business." That obviously would have been the smart thing for Pryce to do, as Mike himself tells Pryce, but of course he does go to the police and creates a dangerous situation for Nacho and Mike.

Nacho's mistake was thinking that Pryce would act wisely and logically. He probably expected him to just sell more pills so he could buy new baseball cards. Or maybe he planned to trade back the cards for more pills. Either way, what happened was that Pryce got the police interested in his business and if it were not for Mike (and Jimmy), it would have probably ended very badly for Nacho.

So to answer your question, yes, you're right. It was foolish of Nacho. Pryce was obviously not experienced or very savvy when it came to crime and avoiding the police. Nacho really should have expected his theft to backfire.


Pictures about "Was Nacho's burglary of Pryce's home sort of foolish? [closed]" 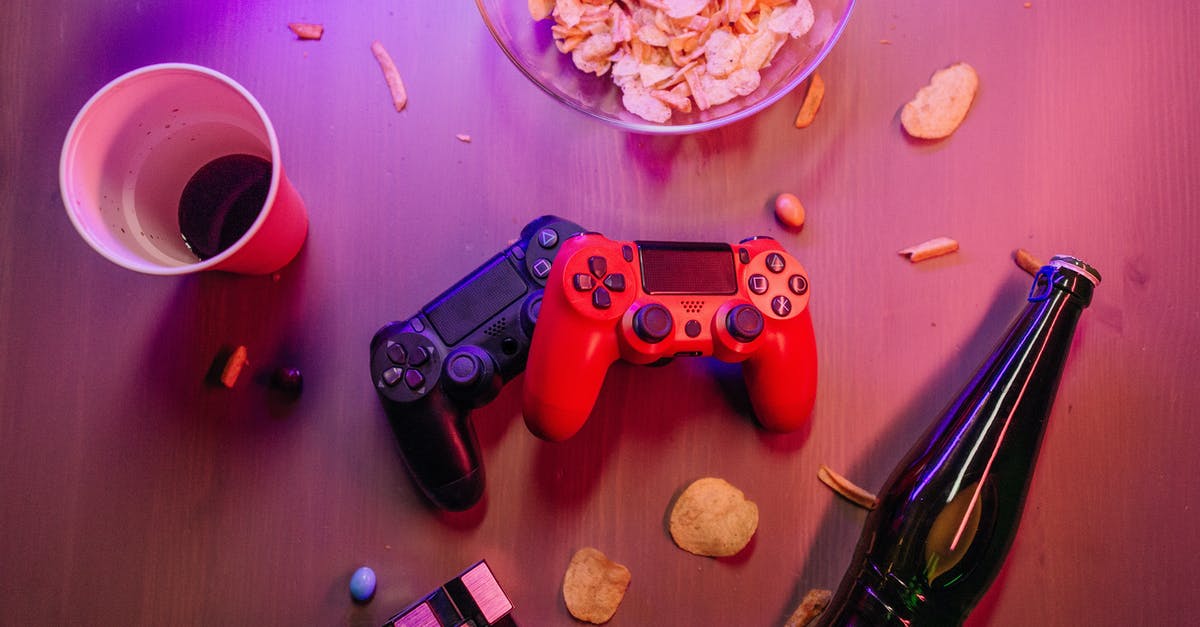 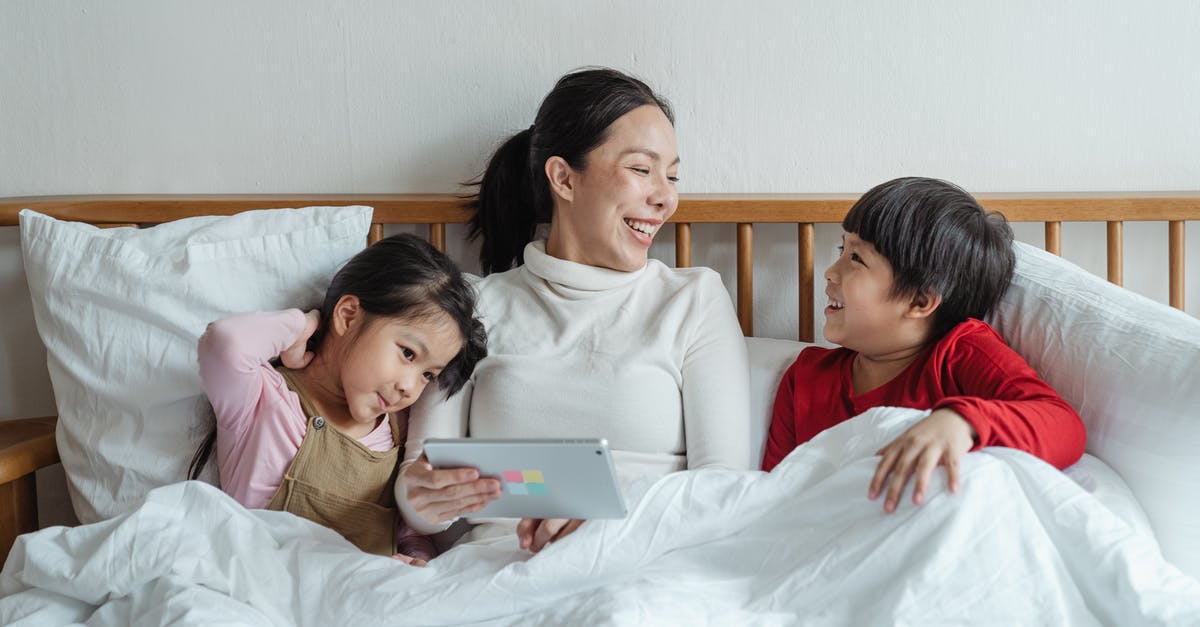 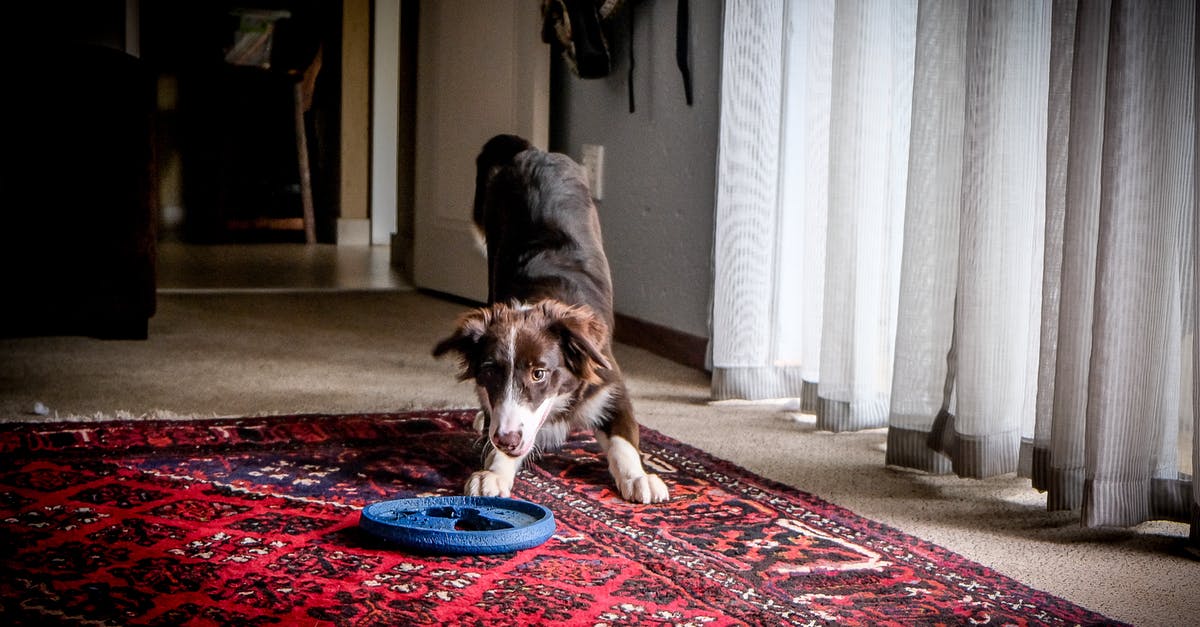 Why not have assassins kill Nacho at Lalo's house?