Why did Voldemort choose Narcissa to verify that Harry was dead? 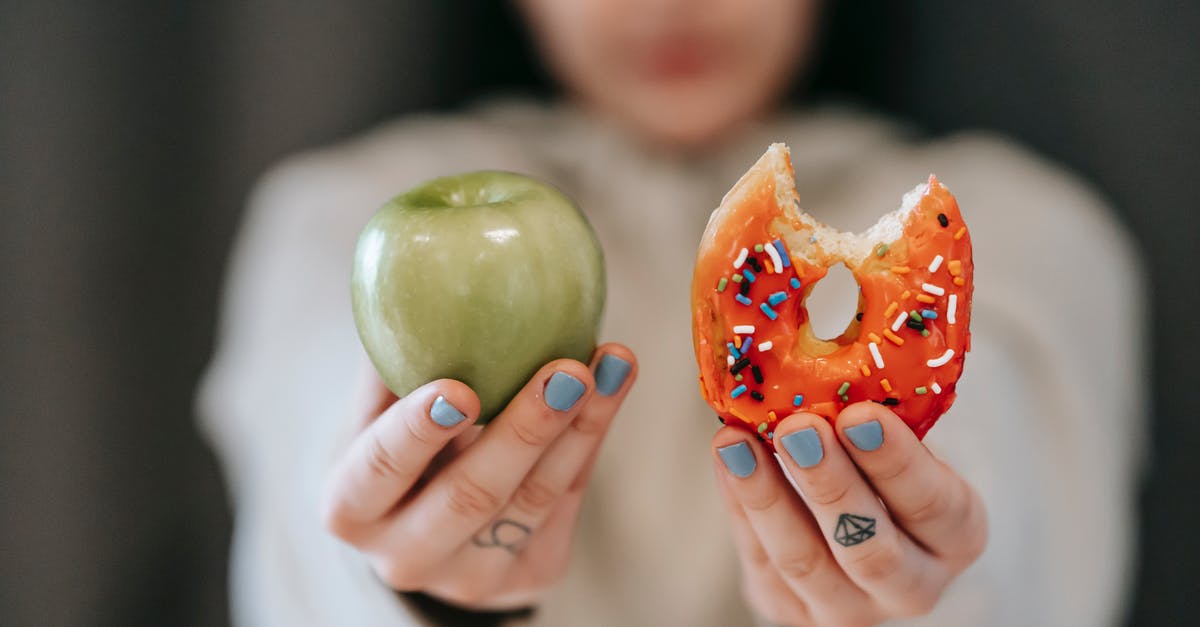 In Harry Potter and the Deathly Hallows: Part 2, why did Voldemort choose Narcissa to verify that Harry was dead? I also read this scene in the book, but there was no explanation.

Narcissa is a very valuable person for Voldemort, although the Malfoys fell into miscredit earlier in the book. It is shown at the beginning of Deathly Hollows, how valuable she was:

“I don’t understand you, Kreacher,” he said finally. “Voldemort tried to kill you, Regulus died to bring Voldemort down, but you were still happy to betray Sirius to Voldemort? You were happy to go to Narcissa and Bellatrix, and pass information to Voldemort through them. . . .”
*Deathly Hallows, Chapter Ten: Kreacher's Tale

And she helped identifying Harry (though indirectly) when he got caught and brought to Malfoy Manor:

Through his puffy eyelids Harry saw Narcissa Malfoy scrutinizing his swollen face. Scabior thrust the blackthorn wand at her. She raised her eyebrows.

But the decision whom to send to check in the end does not seem to be rational at all:

“You,” said Voldemort, and there was a bang and a small shriek of pain. “Examine him. Tell me whether he is dead.”
*Deathly Hallows, Chapter thirtysix: The flaw in the plan

He might have probably -subconsciously- wanted a mother to check as a mother gave the protection to Harry (but he didn't know at that point). Or he just wanted to punish someone and Narcissa was the unlucky one to stand near him, we never learn to know the real reason.

And as we now know, she betrayed Voldemort out of the reason he might have probably thought she would be useful: The sorrow for her son at Hogwarts:

Hands, softer than he had been expecting, touched Harry’s face, pulled back an eyelid, crept beneath his shirt, down to his chest, and felt his heart. He could hear the woman’s fast breathing, her long hair tickled his face. He knew that she could feel the steady pounding of life against his ribs.
“Is Draco alive? Is he in the castle?”
The whisper was barely audible; her lips were an inch from his ear, her head bent so low that her long hair shielded his face from the onlookers.
“Yes,” he breathed back.
He felt the hand on his chest contract; her nails pierced him. Then it was withdrawn. She had sat up.
“He is dead!” Narcissa Malfoy called to the watchers.
*Deathly Hallows, Chapter thirtysix: The flaw in the plan


Pictures about "Why did Voldemort choose Narcissa to verify that Harry was dead?" 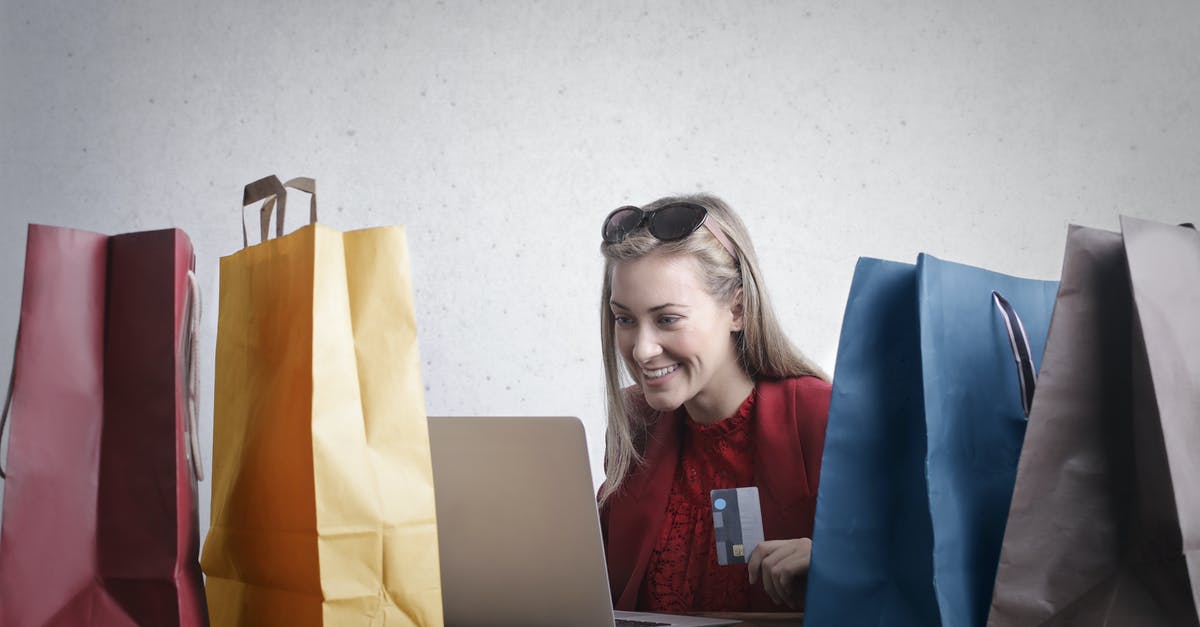 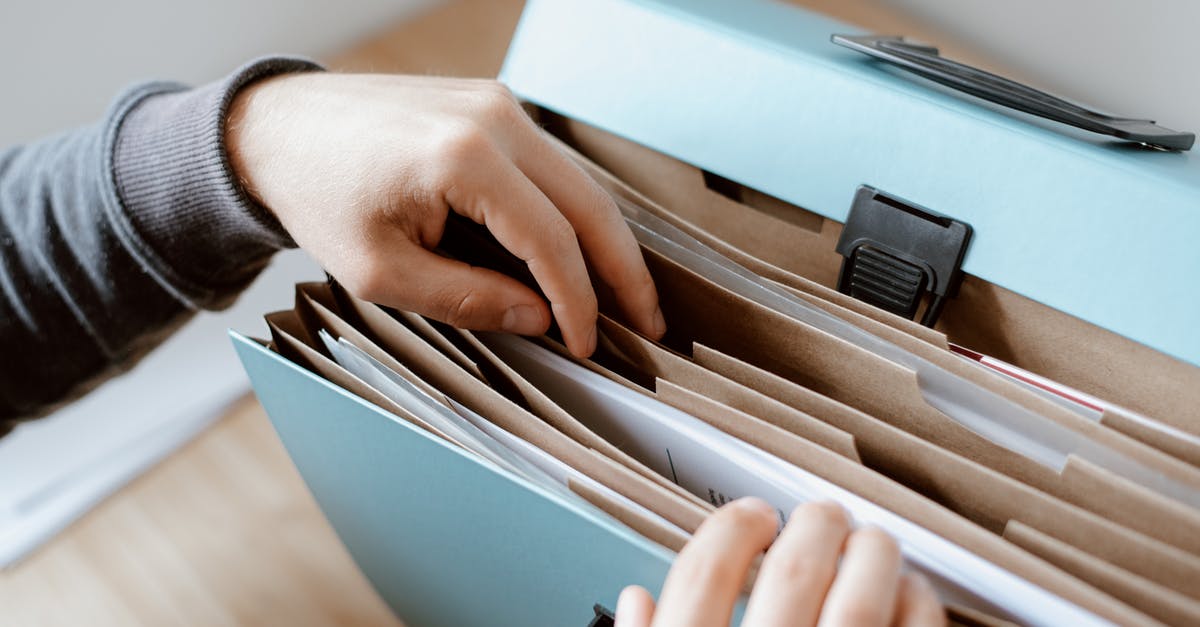 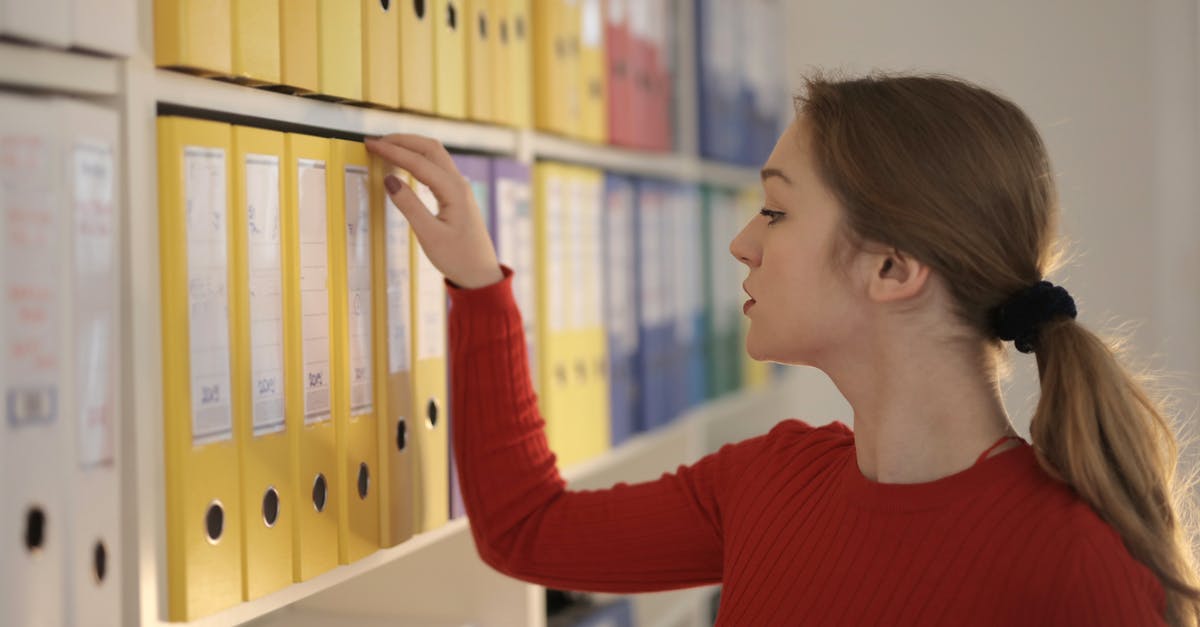 Why did Narcissa pretend Harry was dead?

Draco Malfoy's mother Narcissa was cold, cunning and devoted to the Dark Lord. But she was also a mother, which meant she was willing to risk everything to make sure her son was safe. When Harry survived Voldemort's Killing Curse for the second time, Narcissa pretended he was dead so she could get to Draco.

Why did Voldemort choose Narcissa?

Distraction and revenge against Bellatrix He distracted Bellatrix \u2014 stopping her public acknowledgement of his weakened condition, and punishing her for her insolence \u2014 by blasting her sister Narcissa, perhaps the only person in the world for whom Bellatrix felt genuine unambitious love and empathy.

Why did Narcissa ask Draco if Harry was alive?

When Voldemort "killed" Harry in the Forbidden Forest, she asked him whether Draco was still alive, as she knew that the only way she and Lucius could search for Draco inside Hogwarts would be as part of Voldemort's victorious army.

Why did Narcissa lie about Harry being dead Reddit?

She thinks the only way she will be allowed into the castle to find him is as part of the winning army, so she lies and tells Voldemort he's won. Remember, she doesn't know why or how Harry is still alive.